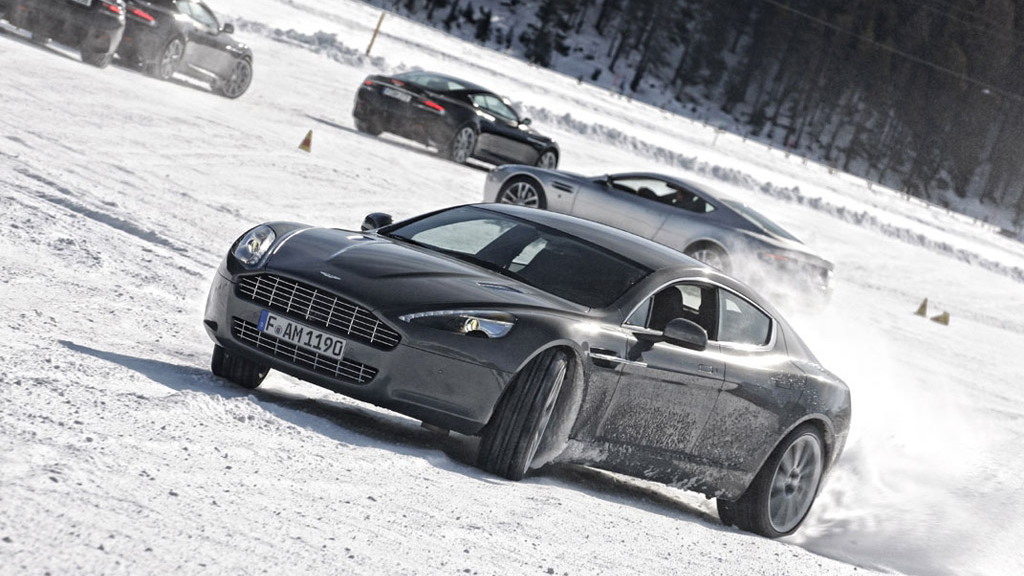 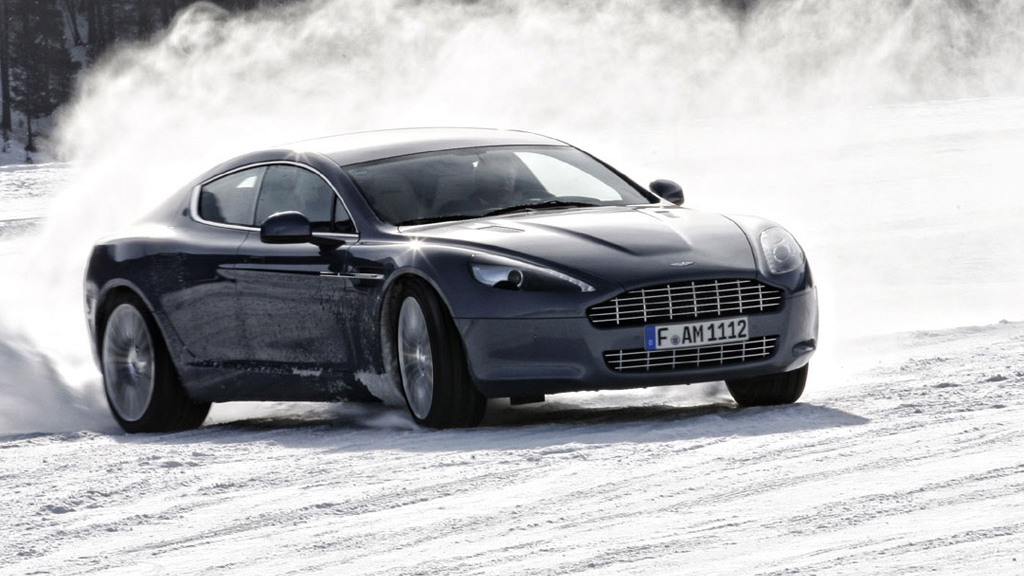 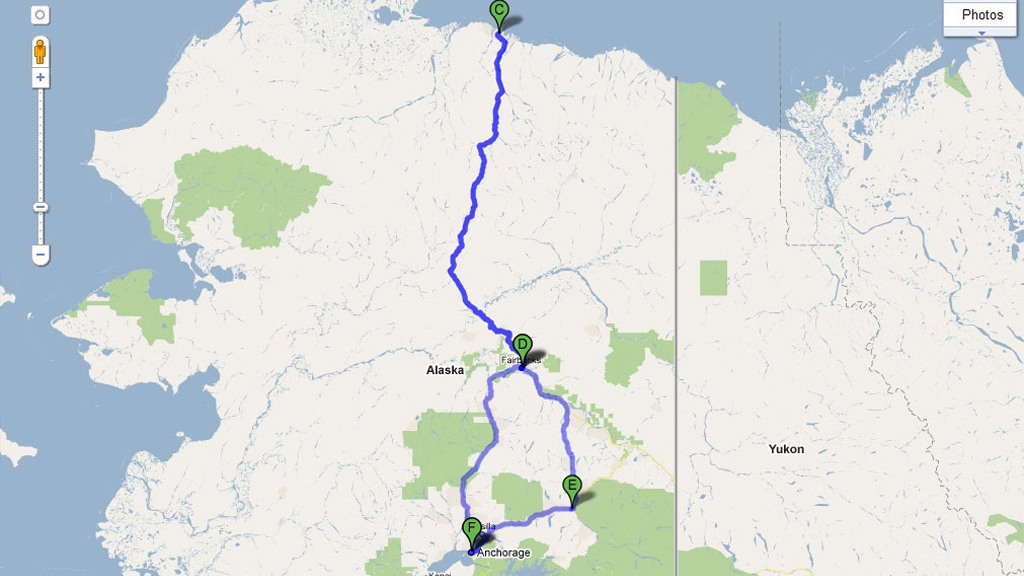 During an epic, three-day trip an Aston Martin Rapide will venture through the harsh wilderness of Alaska to showcase the endurance and durability of the V-12 powered luxury sedan. The very first Rapide to ever be seen in the country’s northernmost state has already taken off from Anchorage and will travel to Fairbanks and as far as the Arctic Circle.

The entire round-trip journey will cover some 1,230 miles, with much of the trip taking place on the 400 mile Dalton Highway. Running from the town of Fairbanks through to Prudhoe Bay and its oil fields, the road is predominantly used by trucks transporting oil and other natural resources. And with its vast expanses of untamed wilderness and services both few and far between, will prove a harsh climate for the luxury sedan.

Ending at the town of Deadhorse near the Arctic Ocean, the road is one of the country’s most isolated stretches with grades as steep as 12 percent and a peak altitude of 4,739 feet at the Antigun Pass, the famous stretch that crosses the Continental Divide.

With four cosseting seats, a 470 horsepower V-12 and a gorgeous body, we can think of few other sedans that we’d like to use for such a journey. Let’s just say we're very jealous of journalist Patrick Paternie and his team, who have embarked on this epic trek.

You can view our own driving impressions of the Aston Martin Rapide by clicking here.