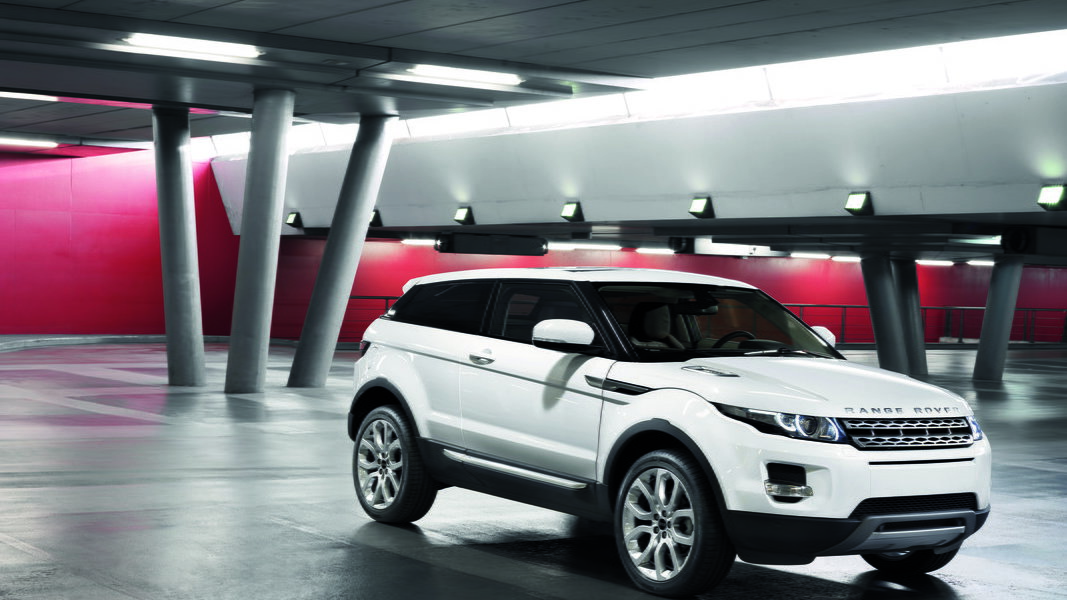 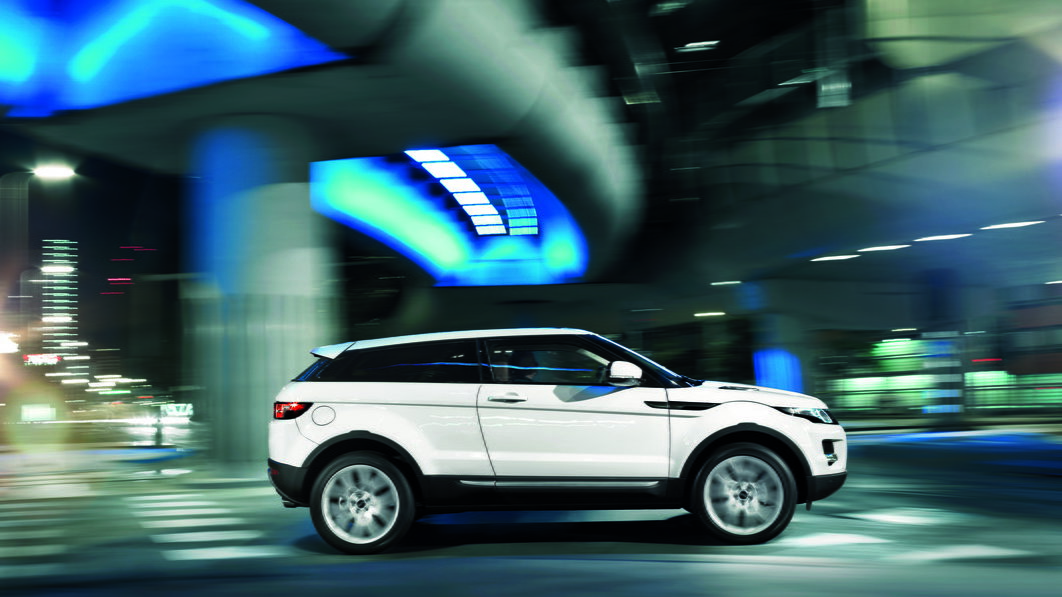 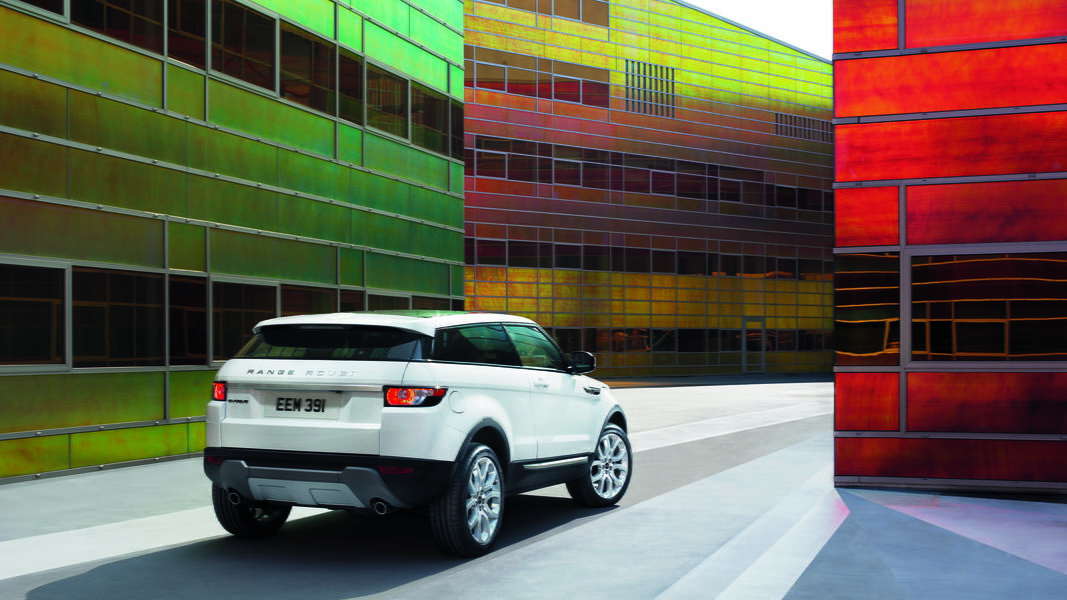 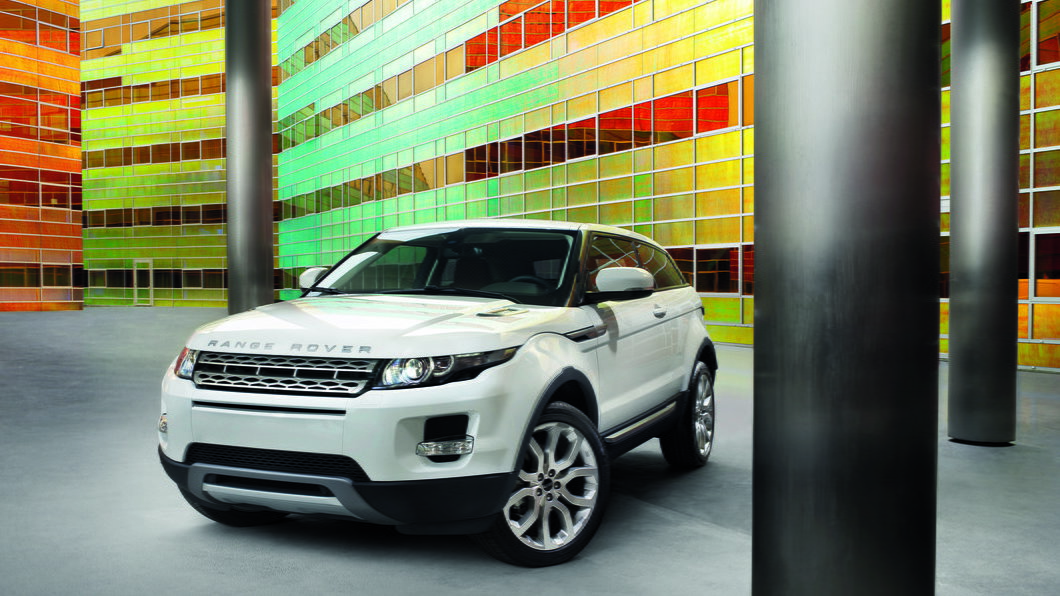 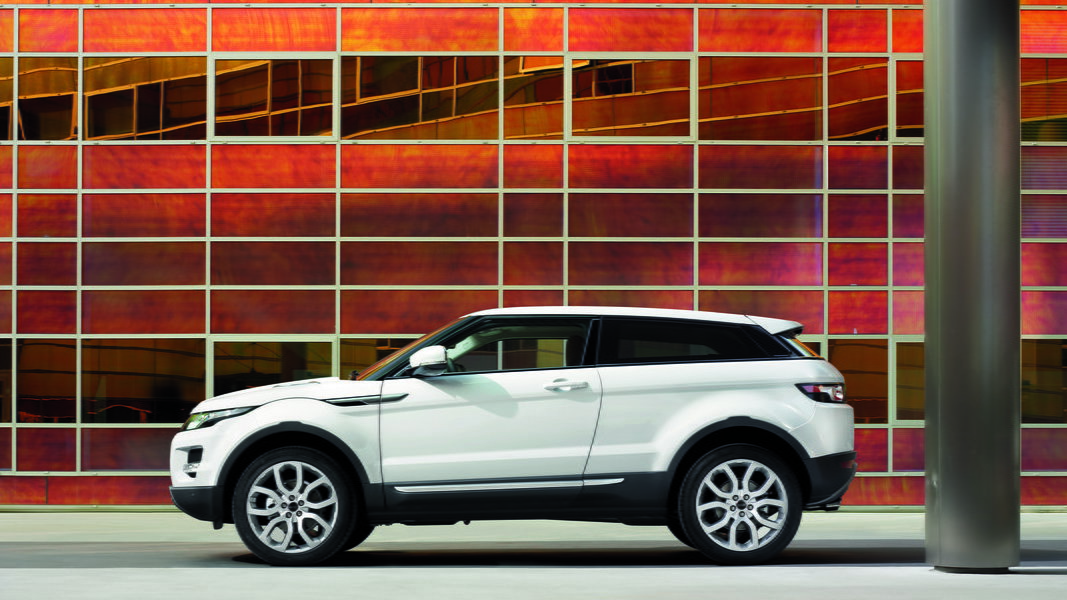 Unveiled with much pomp and circumstance at Kensington Palace last July, the Range Rover Evoque is the newest and smallest of the breed. Today we finally have pricing and fuel economy information on the crossover, just ahead of the start of sales this fall.

Starting from $43,995 for the five-door and $44,995 for the "coupe," the Range Rover Evoque is also one of the most affordable Range Rovers, or Land Rovers for that matter. It shouldn't dip too far into your pocket at the pump, either. It scores 19/28 mpg in EPA testing.

It gets that fuel economy by being relatively light--about the weight of a large sedan--at 3,680 pounds and getting its power from a 2.0-liter turbocharged four-cylinder borrowed from Ford. Despite the relatively fuel-efficient figures, it should also be a bit of a performer, with 240 horsepower on tap.

Magnetic ride dampers, star-crossed design themes, and giant wheels are also part of the package. Check out our preview of the Evoque for the full details.