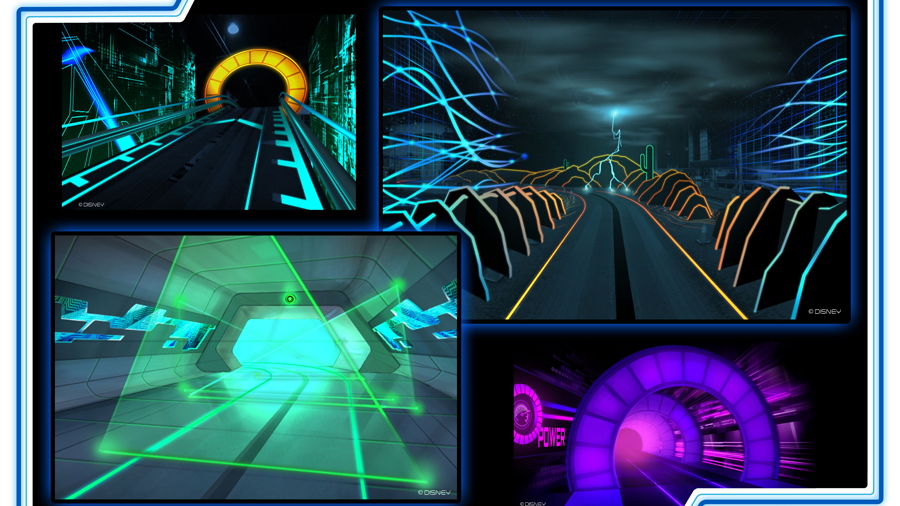 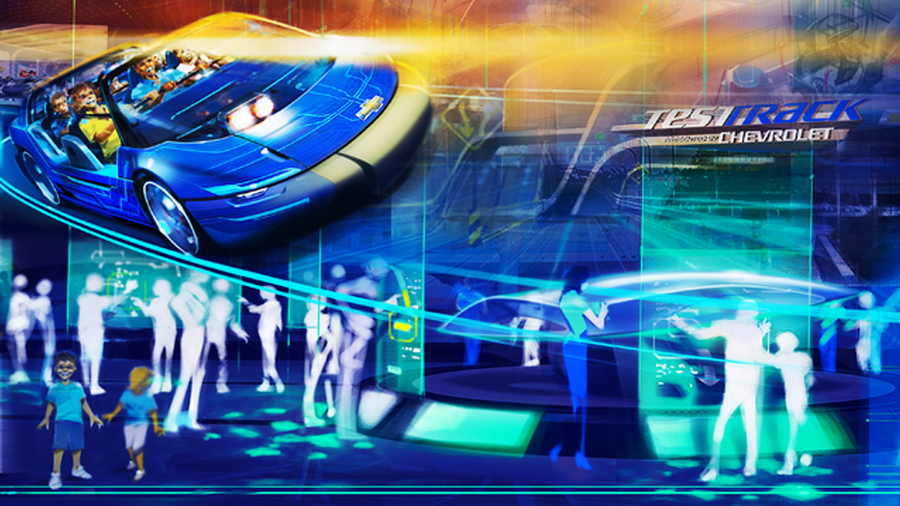 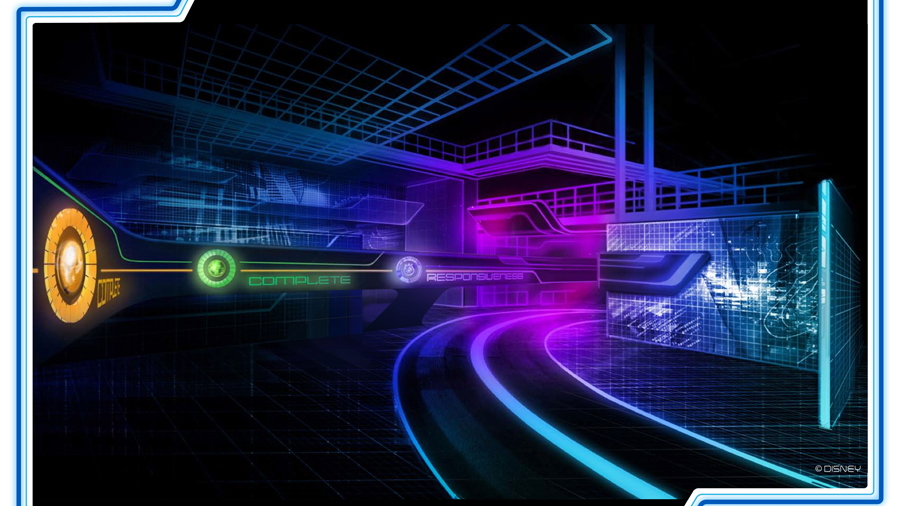 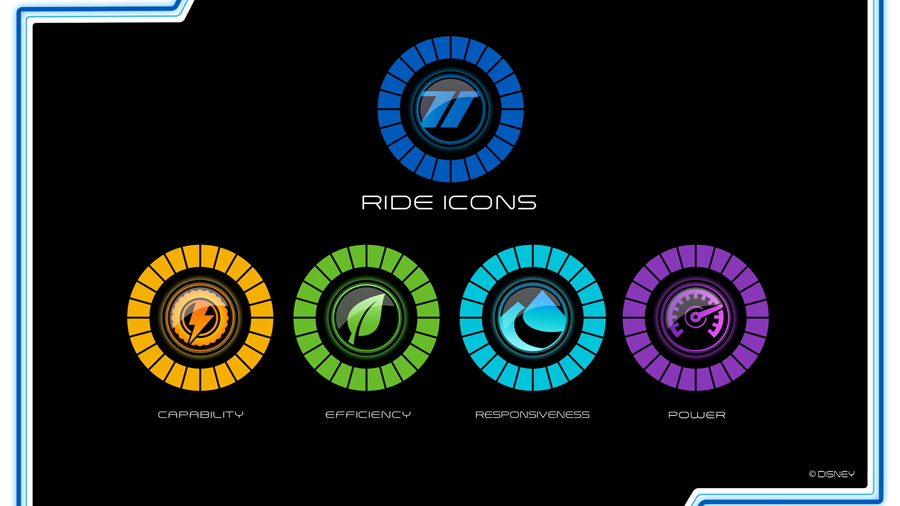 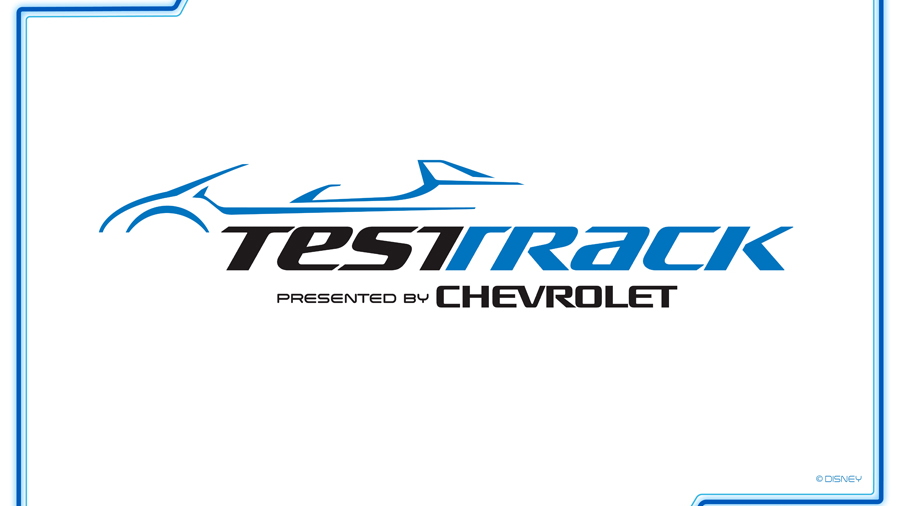 5
photos
The Epcot Center's Test Track feature at Walt Disney World has been out of action for a while now for what the park terms "refurbishment," or "reimagination," but what looks to be coming in the form of the reborn Test Track is almost all-new. And it looks pretty sweet.

Like some kind of combination of a development lab and Tron, the new Test Track promises to allow guests to design their own concept vehicle and then put it to the test on hills, switchbacks, and more on the Test Track circuit. Those so inclined can even make their own commercial with their car, race it, or take a photo with it.

Sponsored by Chevrolet, the ride/attraction is intended to give participants a (highly stylized, simplified) look inside the testing and development process all new cars go through.

The previous version of the attraction had guests riding in futuristic test vehicles through a testing facility, along the way undergoing several of the sort of tests a development car would see, complete with a 65-mph ride around a 50-degree banked curve--which appears to remain one of the features, judging by the renderings.

The revised Test Track will re-launch this fall. Might be  worth looking into if you and the family will be heading to Orlando anyway.