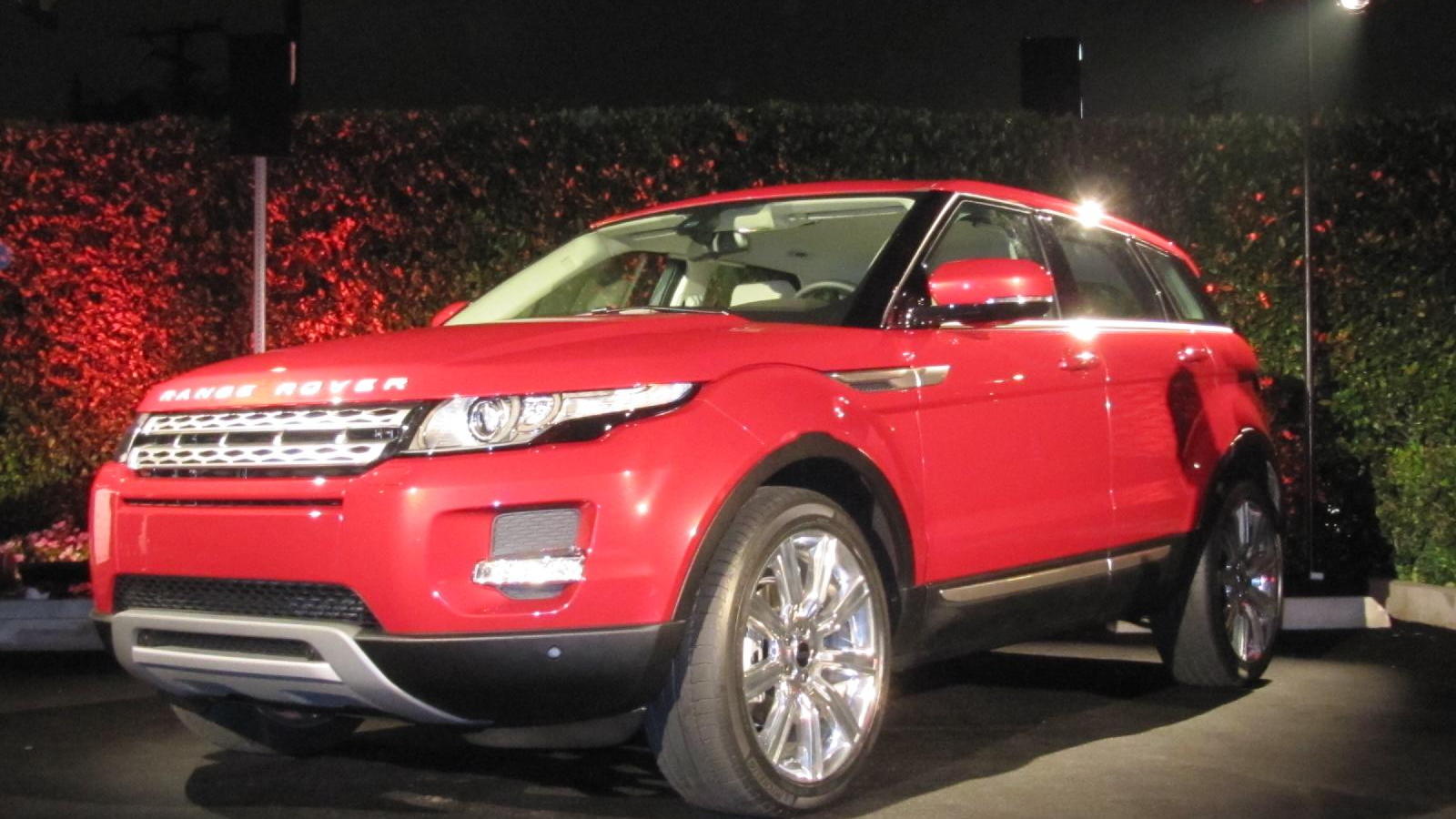 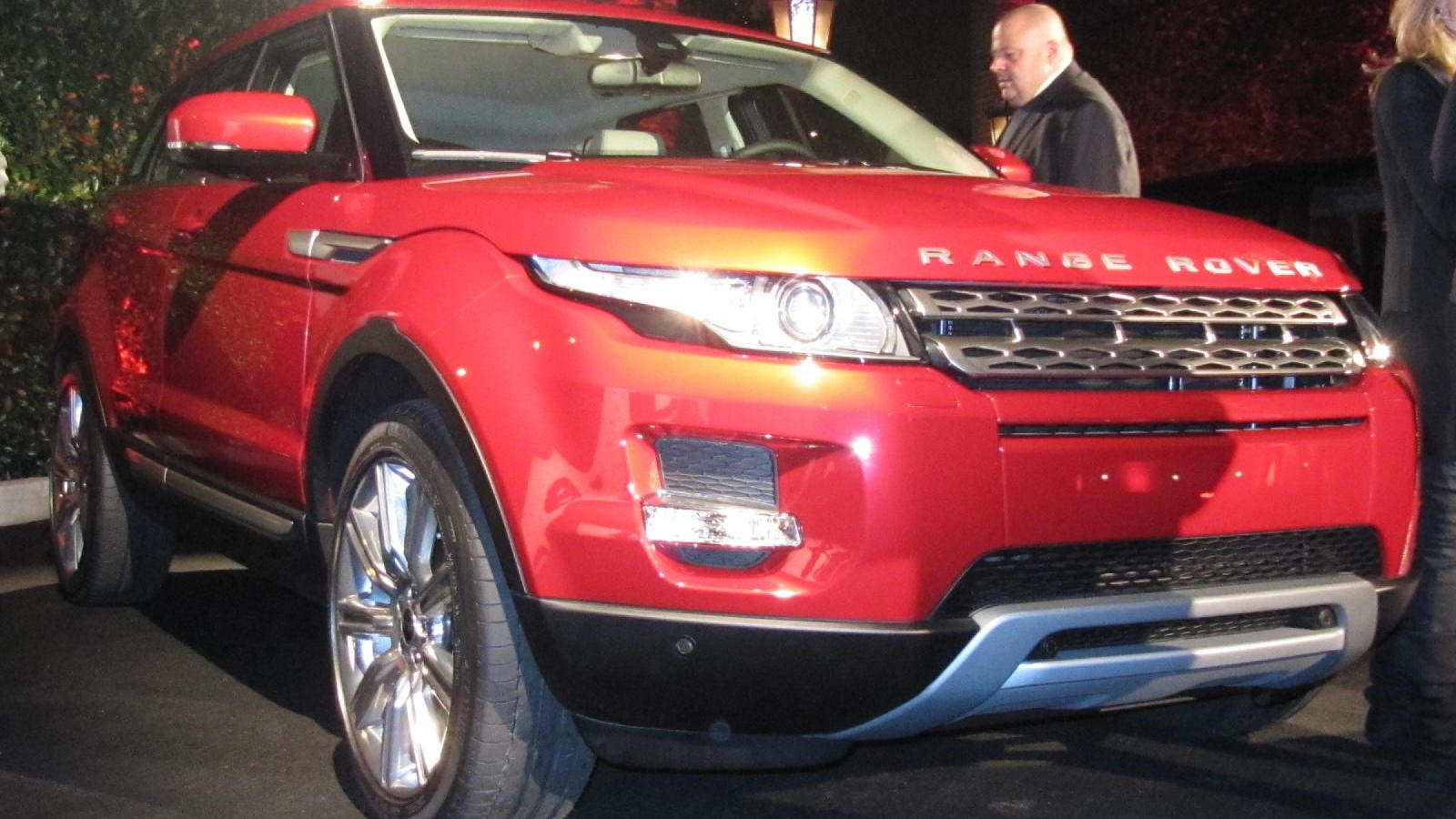 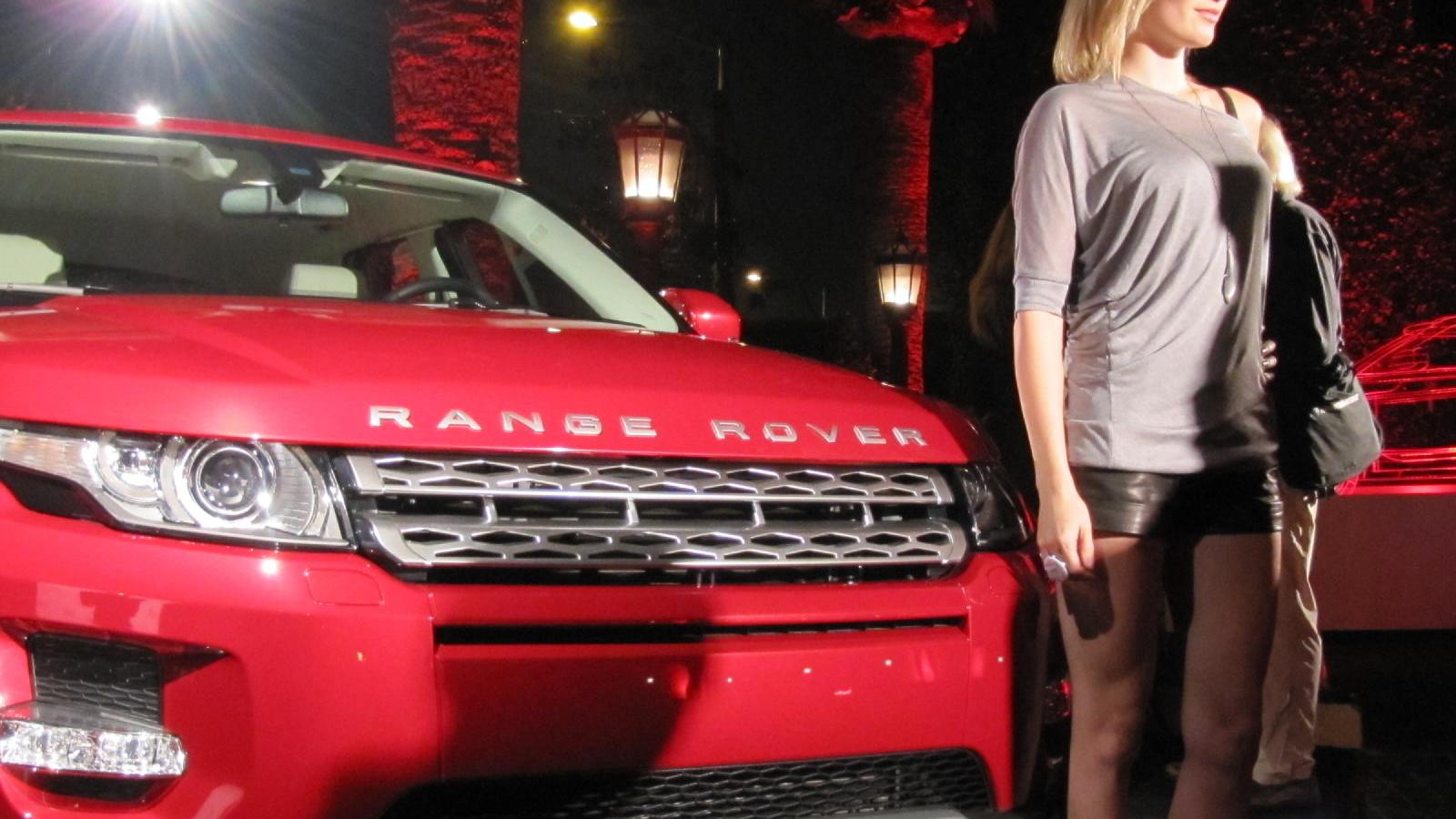 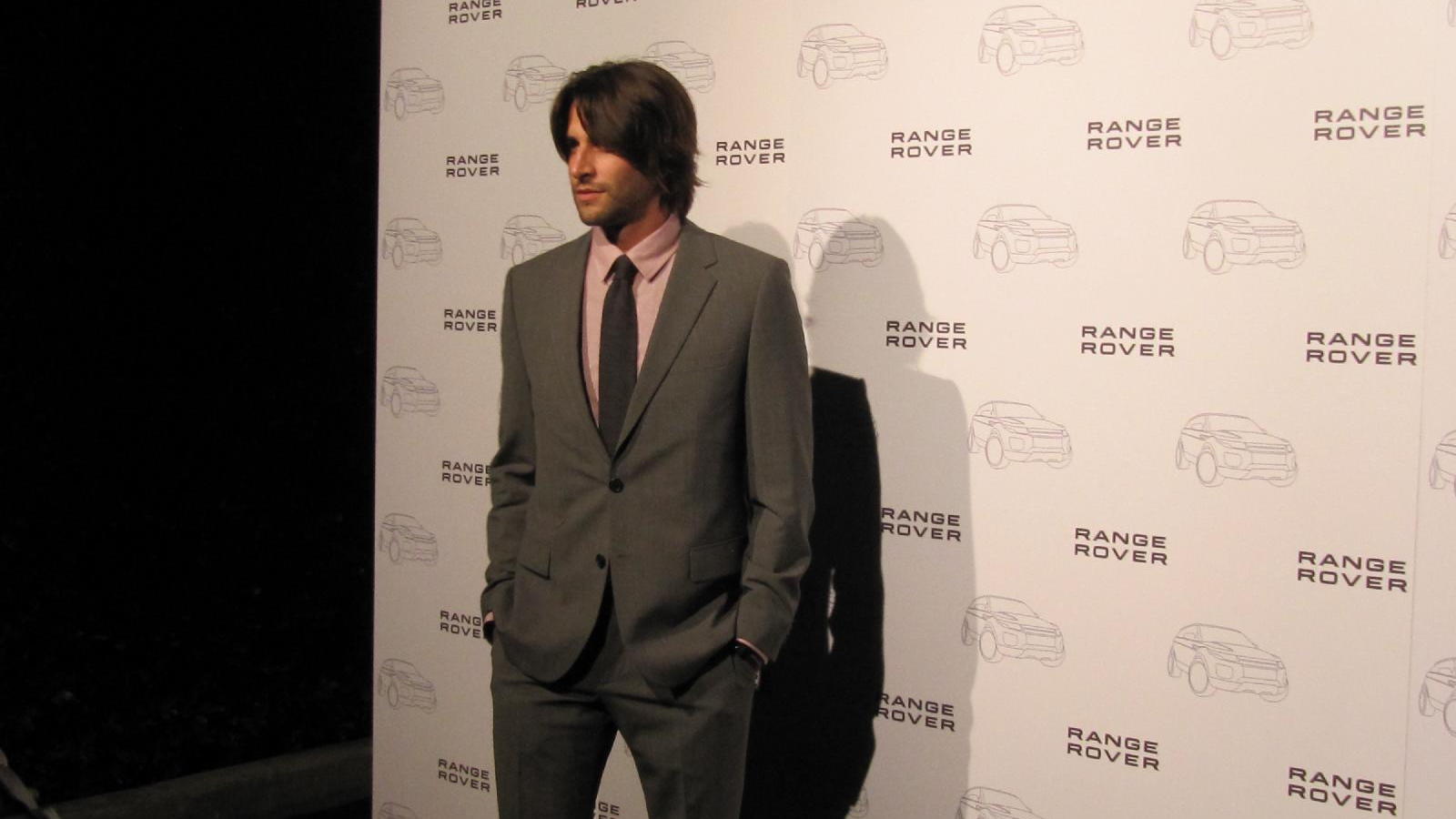 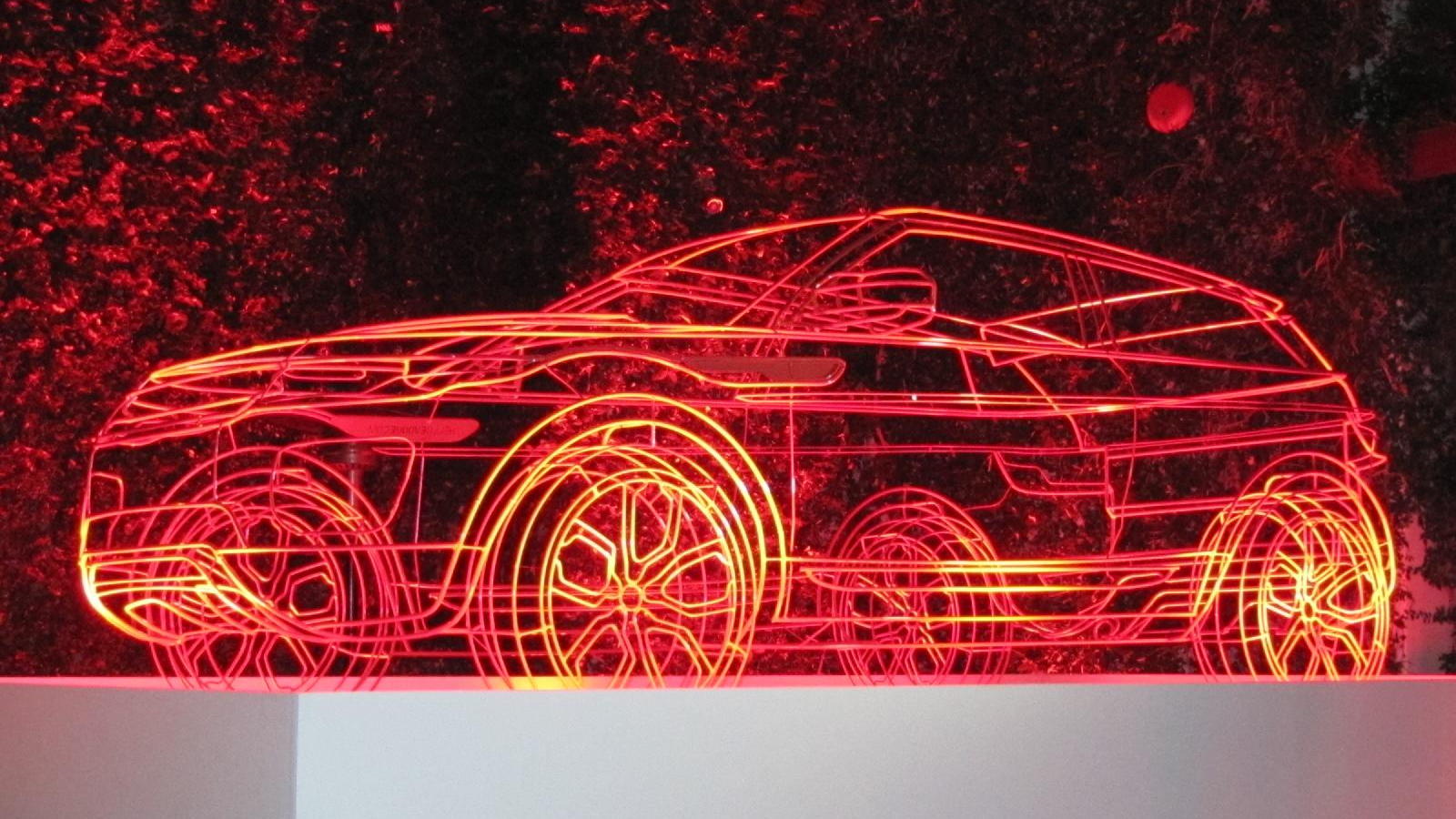 The 2012 Range Rover Evoque five-door will officially be revealed this morning at the 2010 Los Angeles Auto Show.

The Evoque originally started life as the Land Rover LRX concept car, but it had morphed into a Range Rover when it was launched last summer at a celebrity studded gala at London's Kensington Palace.

The 2012 Range Rover Evoque three-door was officially unveiled at the Paris Motor Show earlier this autumn, though a leaked photo of the five-door model revealed its basic design at the same time.

The five-door adds a more pratical model to what the company calls its most fuel efficient gasoline vehicle ever. Its 240-horsepower turbocharged 2.0-liter four-cylinder engine is mated to a six-speed automatic transmission and full-time all-wheel-drive.

The five-door uses the same aluminum roof panel as the three-door, but with less rake toward the rear, providing a more upright look as well as better passenger access through the additional set of doors.

We'll have more photos from the live reveal of the 2012 Range Rover Evoque at this year's Los Angeles Auto Show later in the morning.