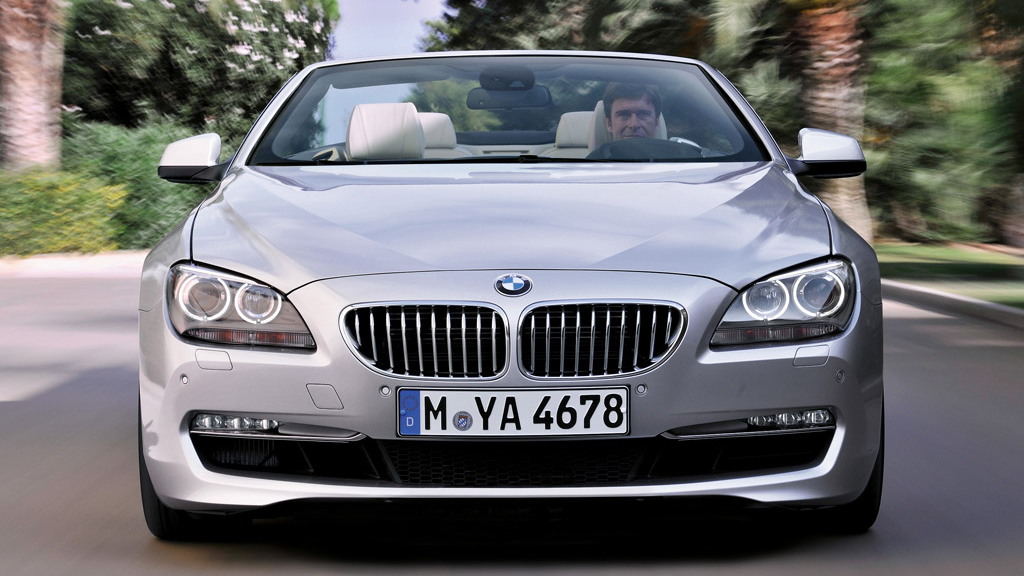 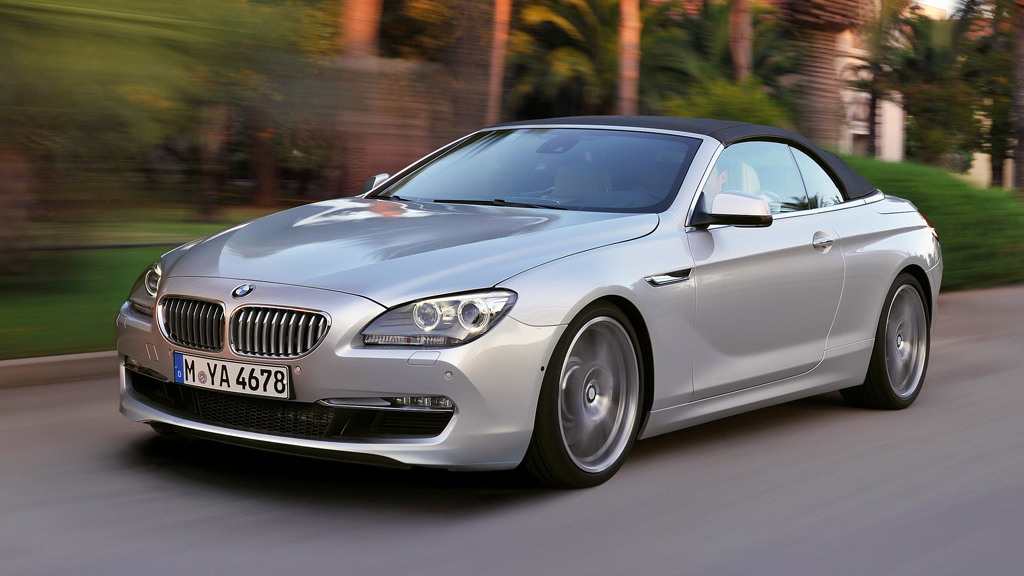 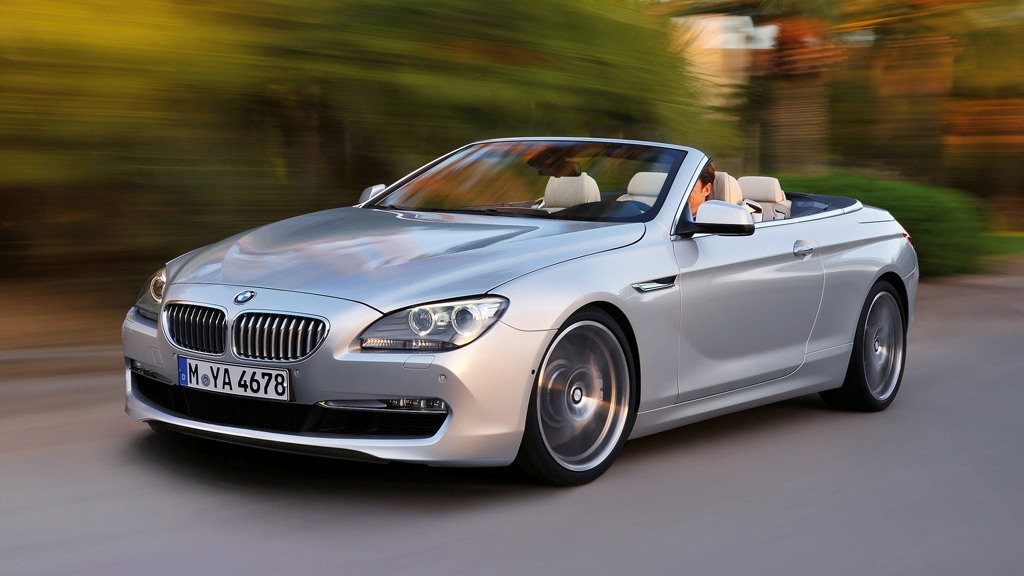 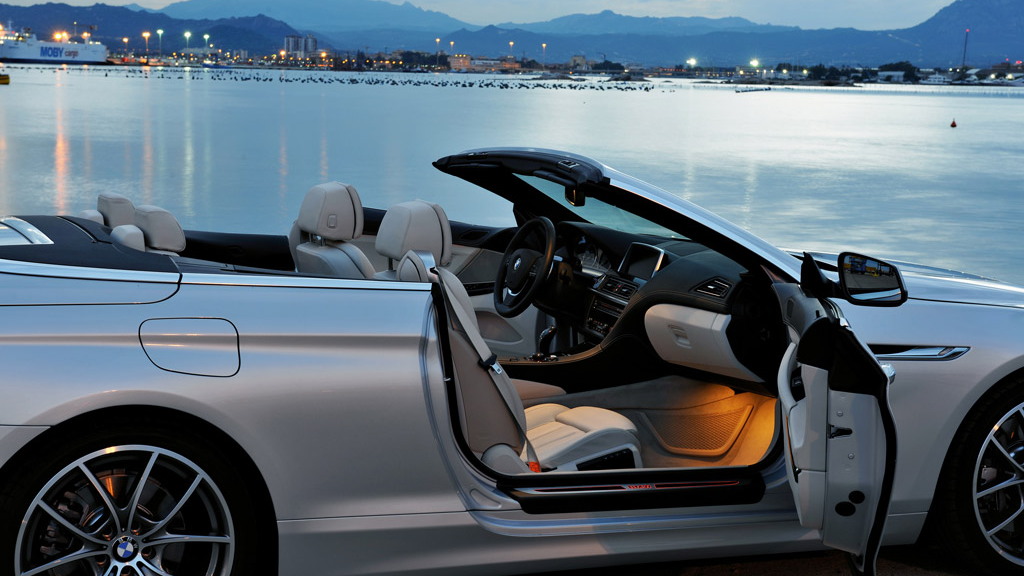 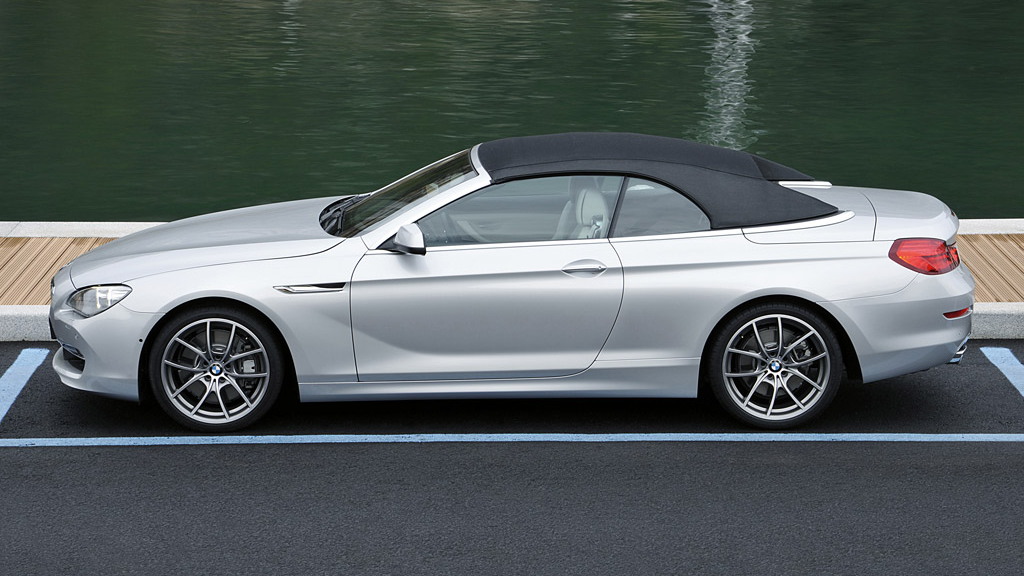 41
photos
The new 2012 BMW 6-Series Convertible turned out to be a no-show at this week’s 2010 Los Angeles Auto Show but that hasn’t stopped BMW from releasing full details for its luxurious new drop-top, which should go on sale early next year.

While the previous generation 6-Series was by no means ugly, the styling of the new model is light years apart. A sweeping bonnet, set-back passenger compartment, long wheelbase and flat waistline embody the hallmark proportions of a BMW convertible. The stylish qualities continue into the interior, which is highlighted by the driver-oriented cockpit that wraps the front passenger and rear passengers in a feeling of security.

Both models feature as standard an eight-speed automatic gearbox, and in certain markets the 640i model will get automatic engine stop-start functionality. The driver can also change gear manually using shift paddles on the steering wheel.

Like its predecessor, the new 6-Series Convertible again comes with an electrically powered soft-top roof. An upright, heated, glass rear window is positioned directly behind the rear seats and can be lowered separately from the roof.

The automatic opening and closing operation for the roof is activated using a button on the center console. The Comfort Access option allows the process to be initiated using the remote control button on the car key. Opening the roof takes 19 seconds, while closing it takes 24 seconds. Both operations can be activated while on the move at speeds of up to 25 mph.

The new 2012 BMW 6-Series Convertible is now expected to make its official world debut at January’s 2011 Detroit Auto Show and should go on sale shortly after alongside the Coupe.