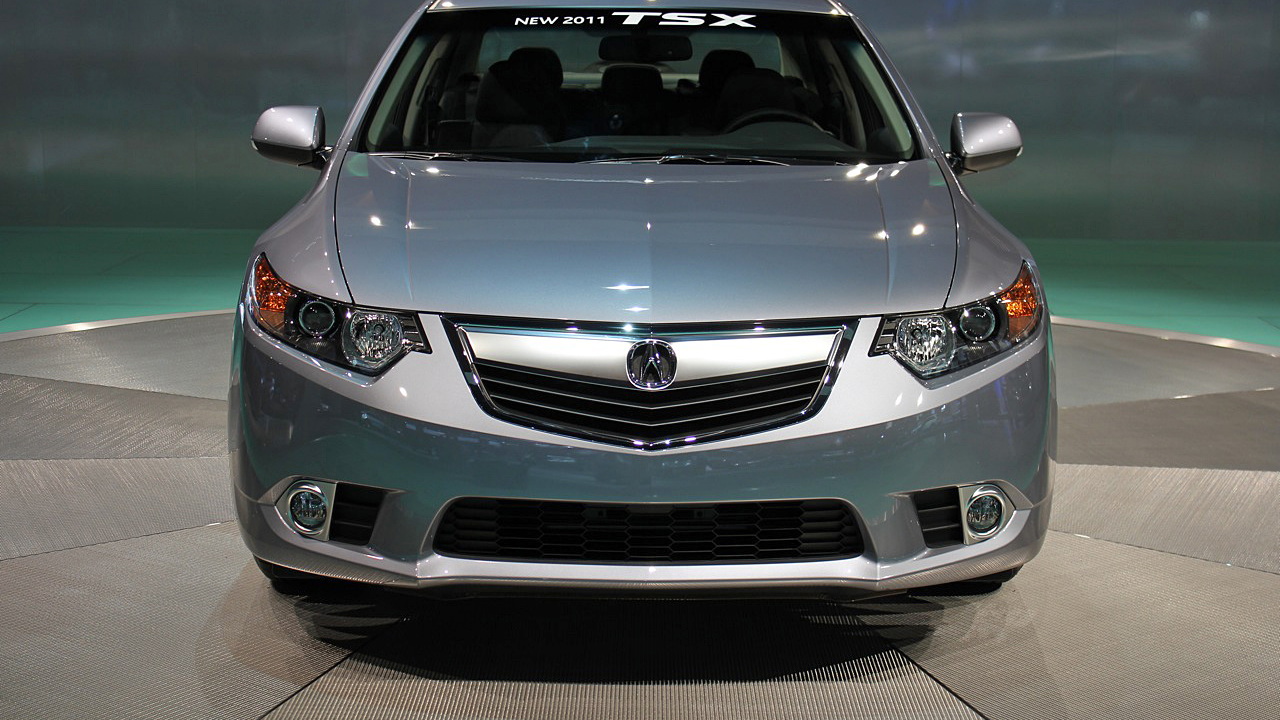 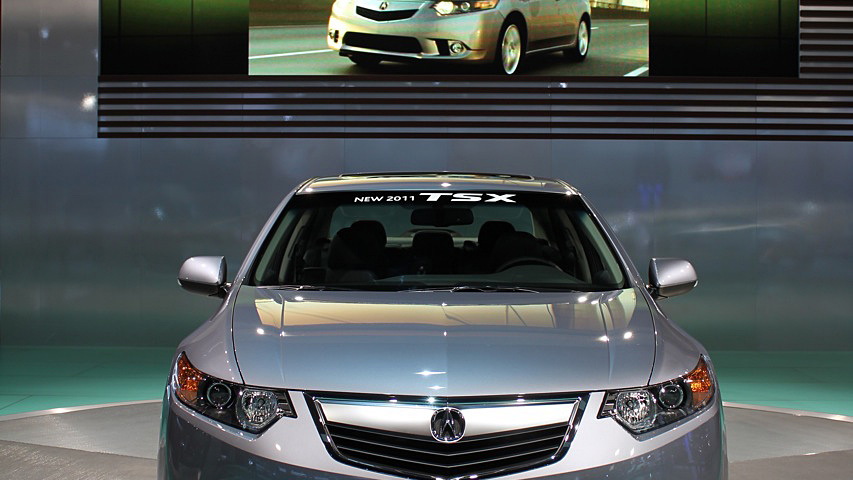 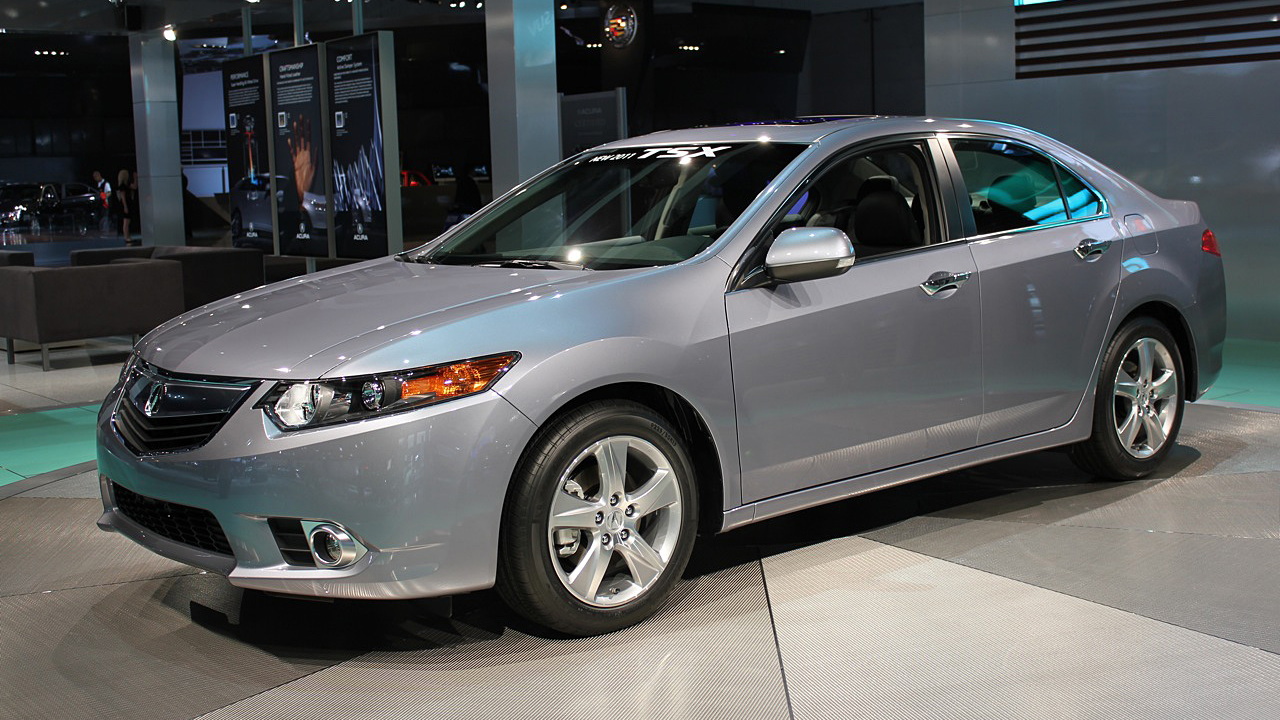 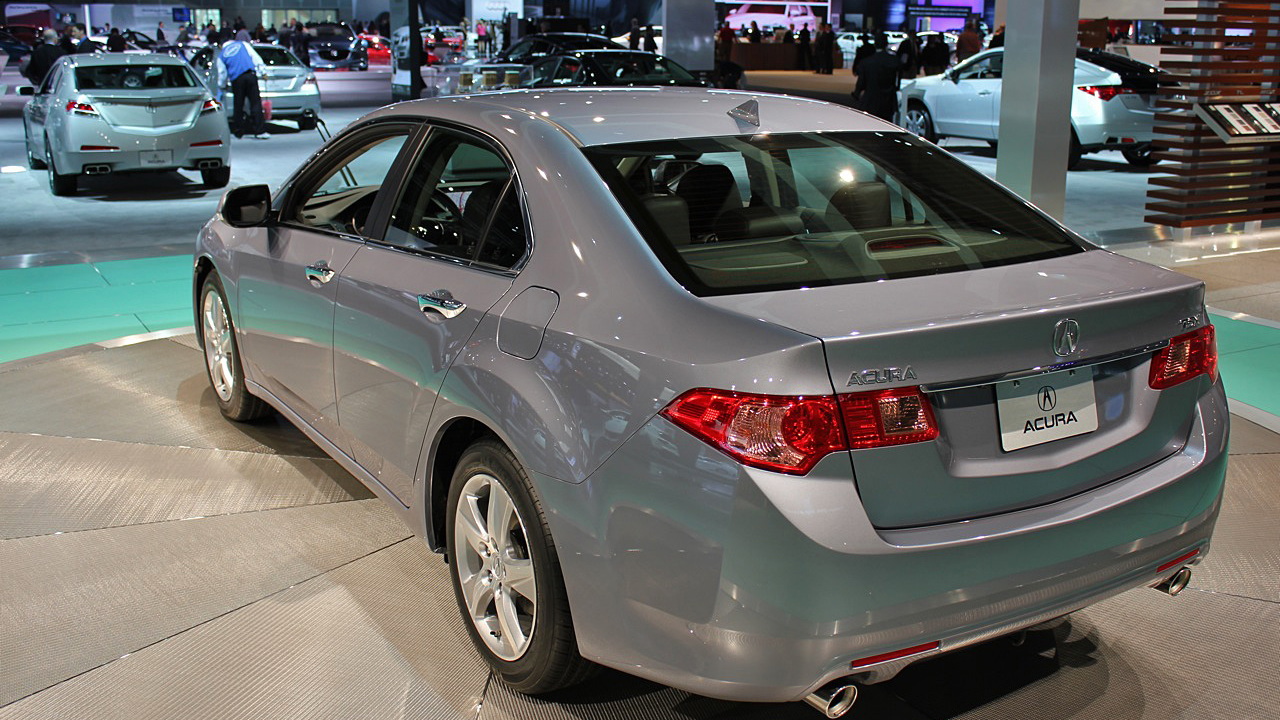 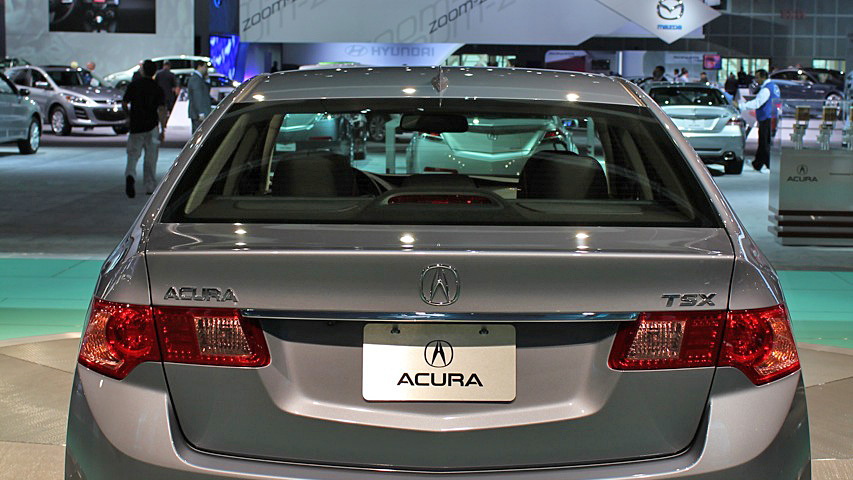 17
photos
The 2011 Acura TSX is coming onto the market with only minimal changes, which is not surprising considering the current generation has only been on sale for a little over two years. The latest version of the car made its debut this week at the 2010 Los Angeles Auto Show and we’re glad to see Acura didn’t much around too much with the TSX’s edgy styling.

The biggest change for 2011 is improved fuel economy (ratings are up 1 mpg all around), and an improved navigation system. The cabin has also been made quieter.

Pricing for the new range starts at $29,610 for the four-cylinder model equipped with a manual transmission and goes up to $38,250 for the V-6 and Tech Package, only a $300 increase on last year’s model. For the full rundown, check out our previous report by clicking here.