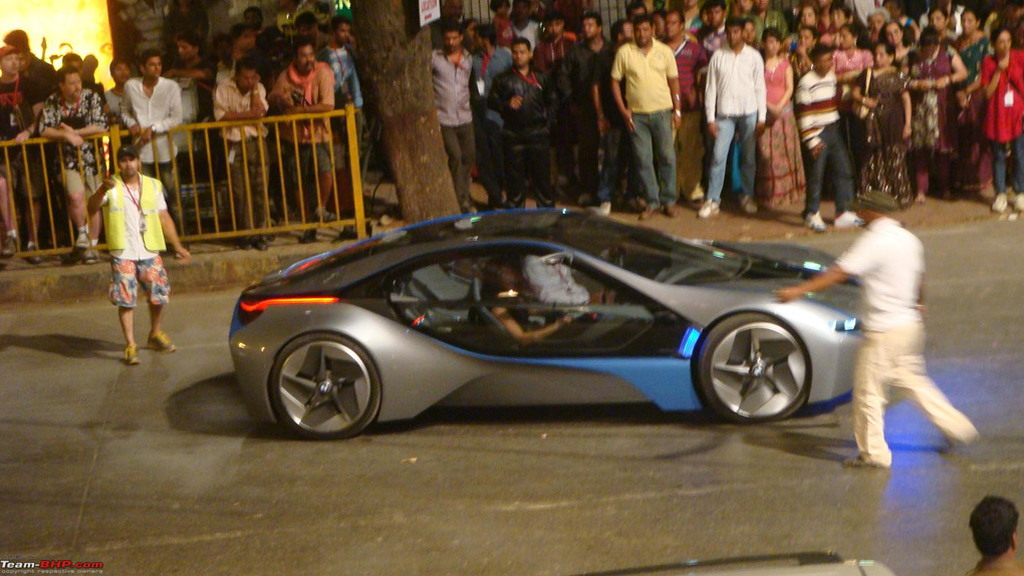 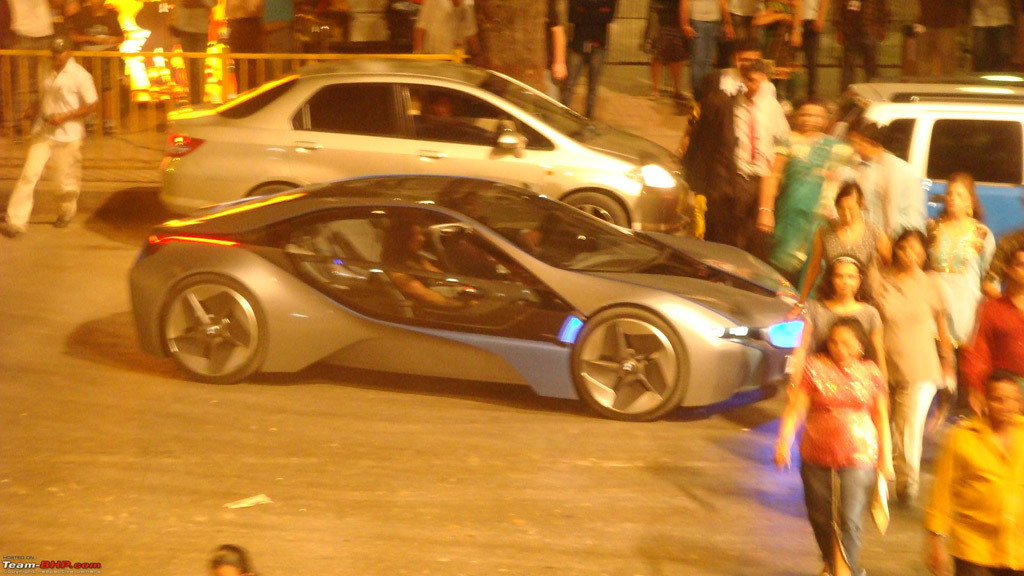 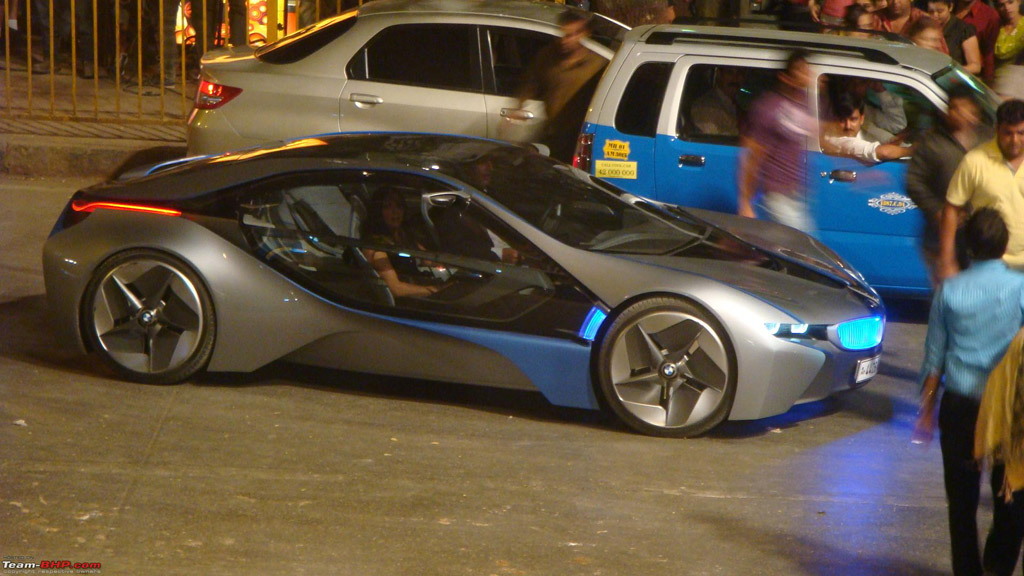 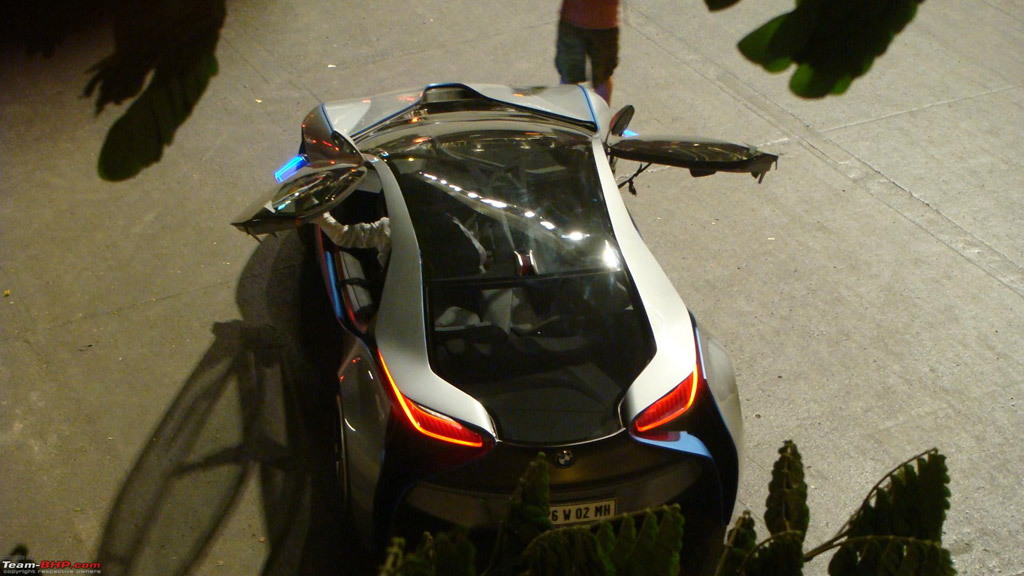 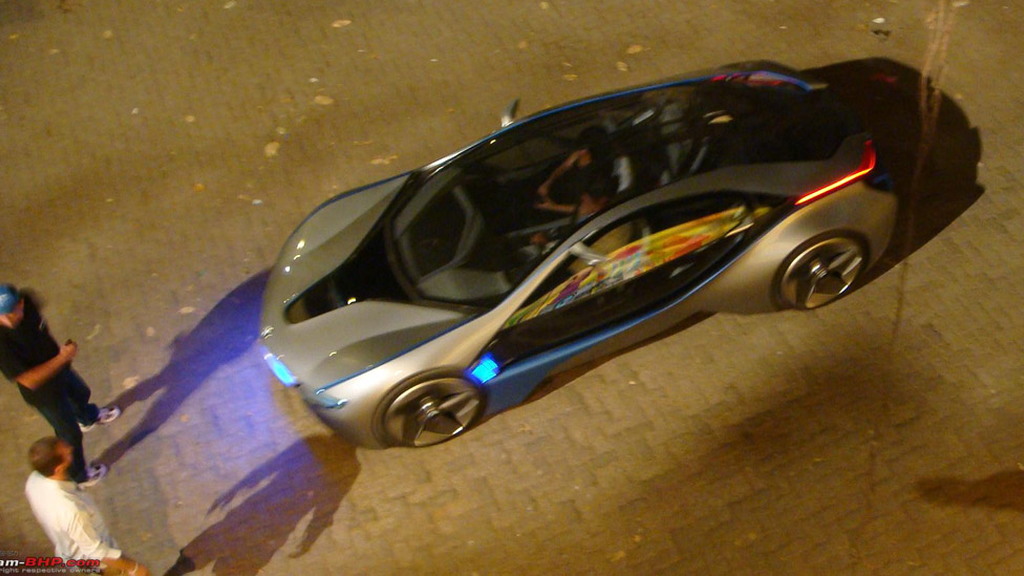 7
photos
It was already spotted on the set of Mission Impossible 4 during filming in Vancouver, Canada and now BMW’s Vision EfficientDynamics concept car, the precursor to the upcoming i8 eco supercar, has been spotted again during a film shoot, this time on location in Mumbai, India.

These shots of the set, taken by a bystander, confirm that the striking concept car will play a major role in the film, mostly likely with the lead character, Ethan Hunt, played by actor Tom Cruise, behind the wheel. 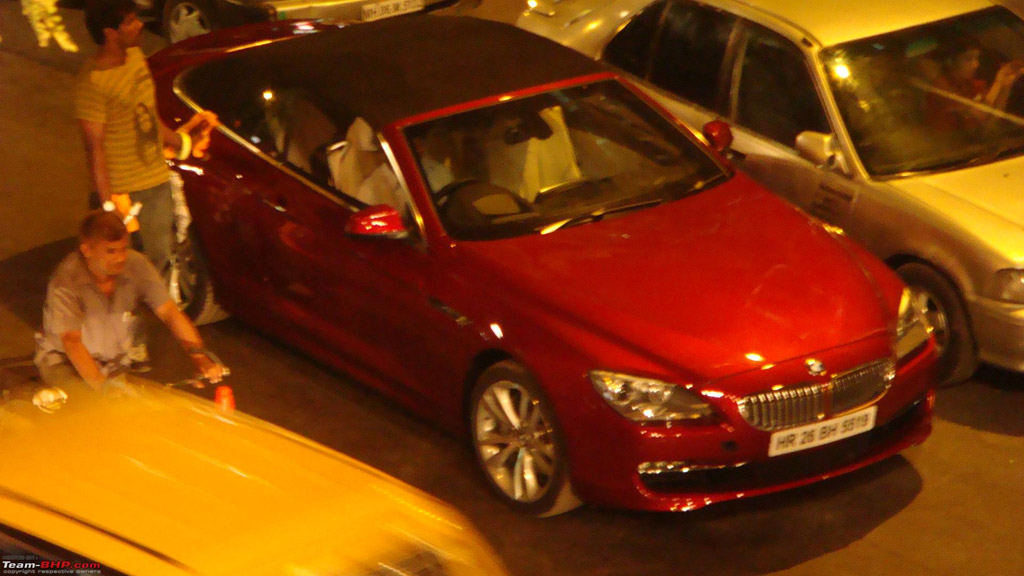 Interestingly, the Vision EfficientDynamics isn’t the only BMW expected to feature in the new movie.

Late last year we reported that the new 2012 BMW 6-Series Convertible would also make an appearance during several car-chase action sequences and in these latest shots there is an image of a red example sitting on set.

Mission Impossible: The Ghost Protocol is scheduled to be released later this year. Filming is currently taking place at locations in Dubai, the UK, Canada, and now, India as well.

For more details on the BMW i8, including spy shots of prototypes, click here.