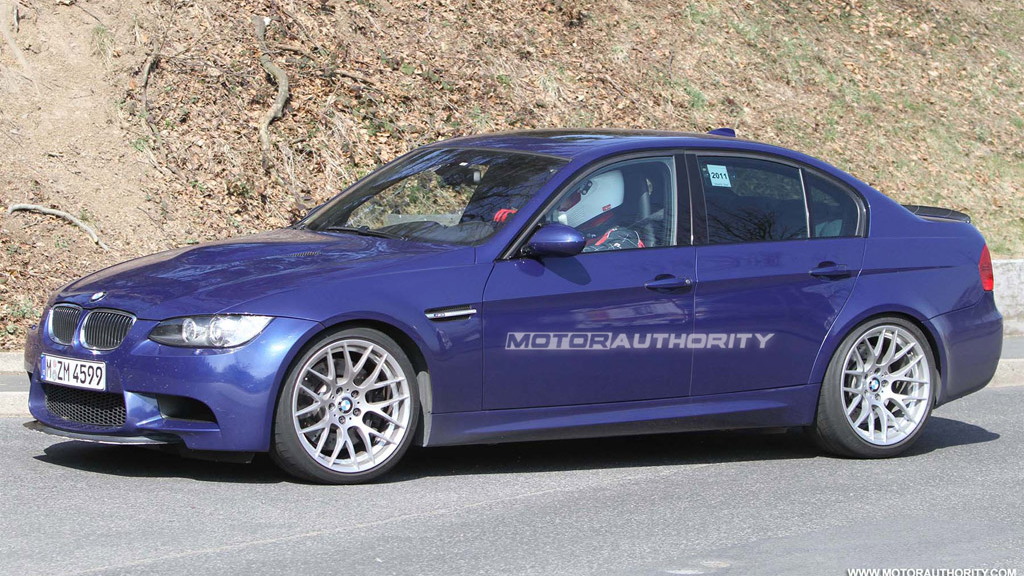 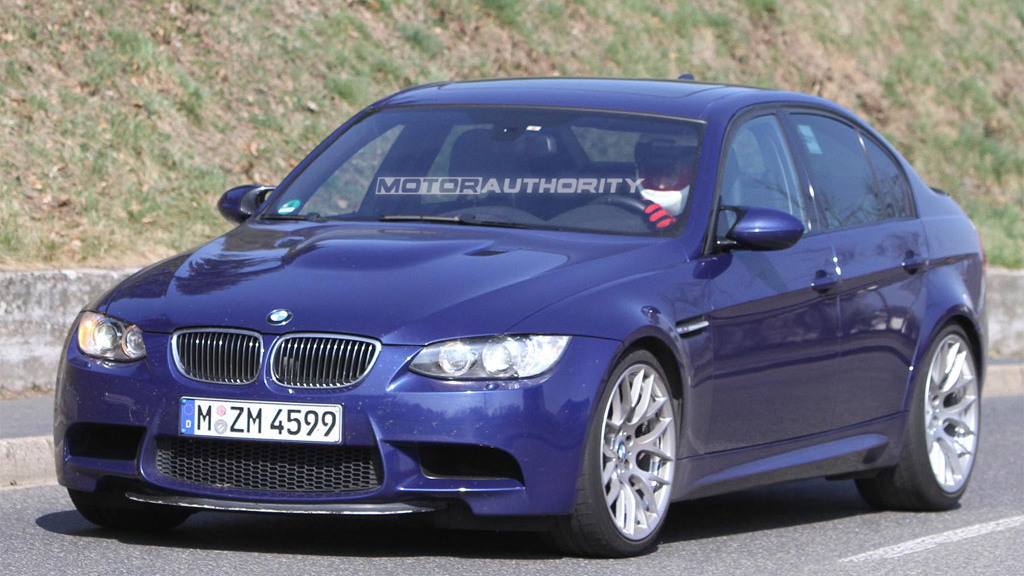 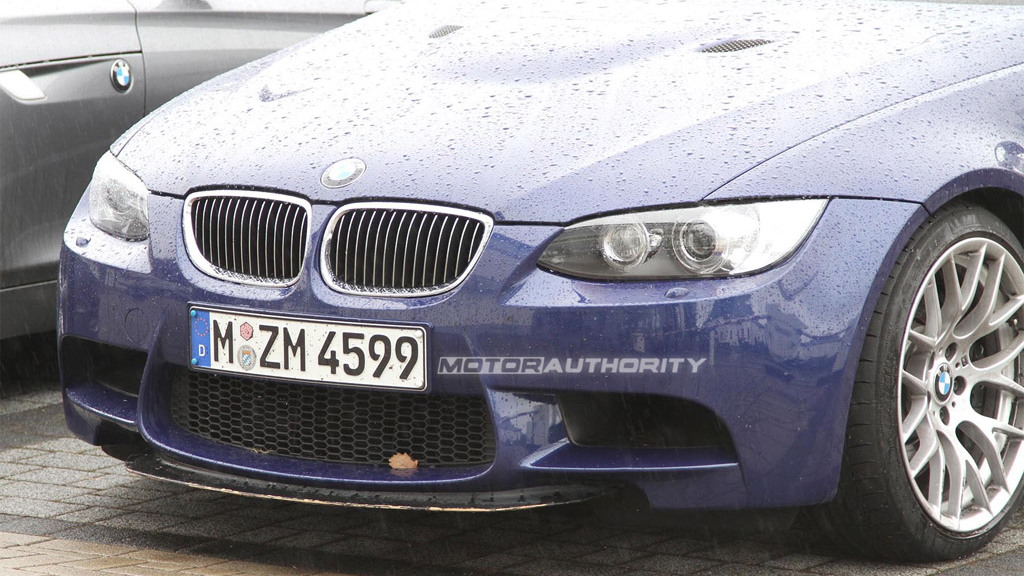 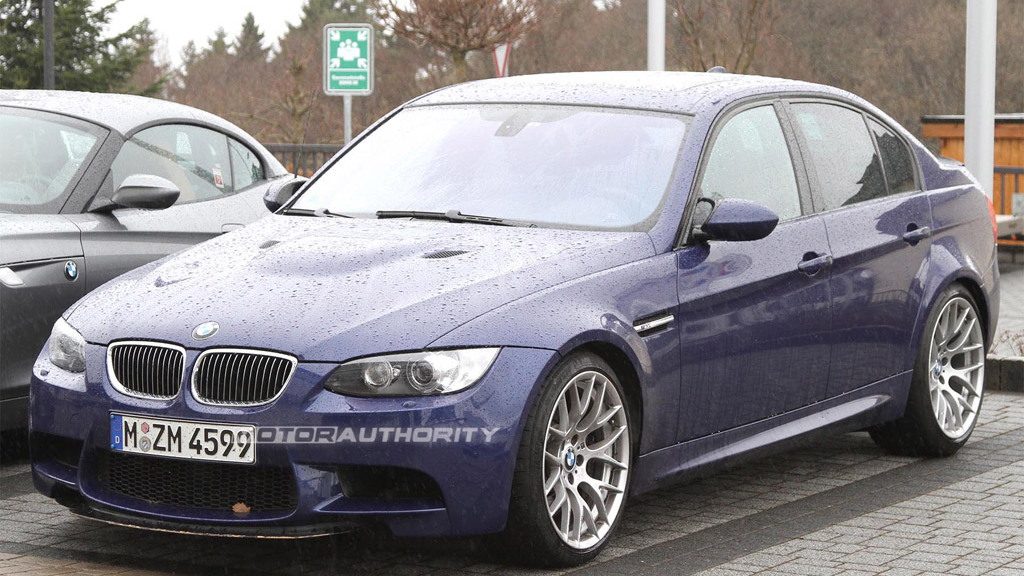 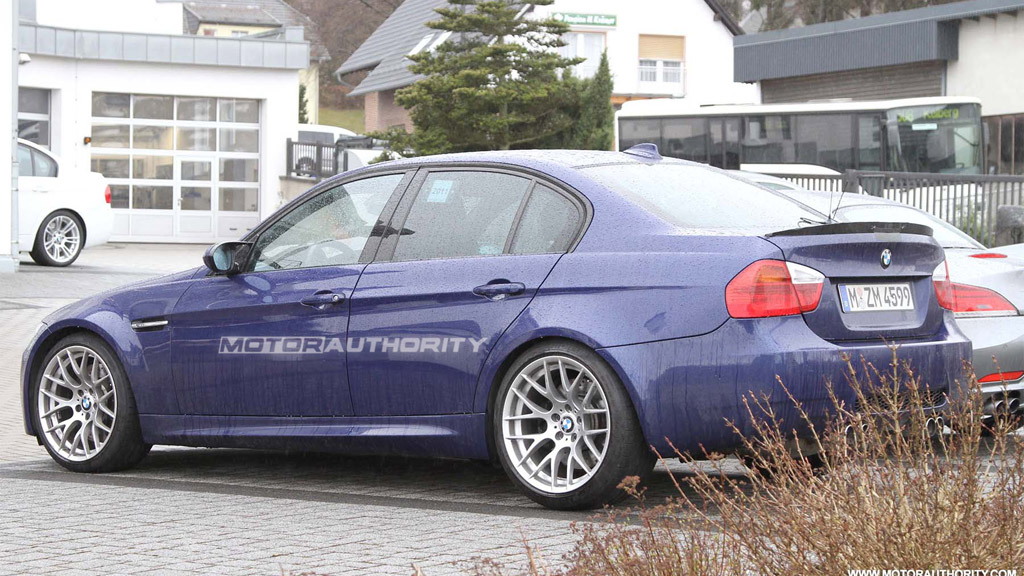 Just a few days ago at a special event in Munich BMW presented a lightweight M3 Sedan concept that came fitted with many of the hottest parts from the track-focused M3 GTS. And now, spotted just outside the Nurburging circuit in Germany, is this very mysterious M3 Sedan that looks very similar to the concept unveiled in Munich.

While BMW is yet to announce any production plans for a new lightweight M3 Sedan, the automaker’s tendency to green light concept cars based around existing production vehicles strongly suggests that a new variant of the M3 is planned, possibly as a final send out of the current model.

You may recall that BMW did this with the previous generation E46 M3, which spawned its own lightweight ‘CSL’ model built between 2002 and 2004.

As for the latest lightweight M3 Sedan, whether it will be dubbed a CSL or not, an official world debut is expected at the 2011 Tokyo Auto Show this December.

The car pictured here testing can clearly be seen with the same 19-inch wheels, new front lip and bootlid spoiler found on the recent concept car. Expect a stripped out interior, a lighter exhaust system and more power under the hood as well, and If we’re lucky, BMW may even fit the car with the M3 GTS’ screaming 450 horsepower 4.4-liter V-8.