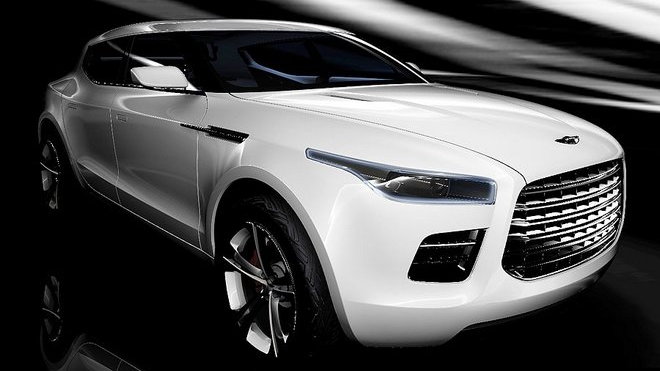 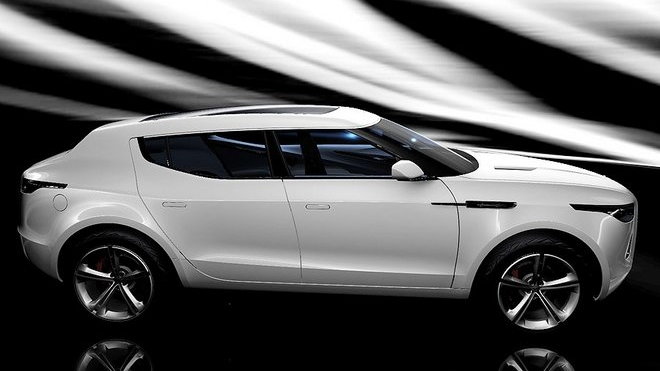 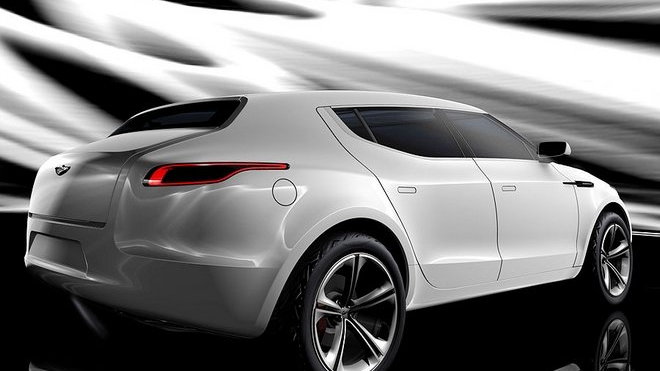 When Aston Martin previewed the rebirth of the Lagonda brand with an ungainly SUV concept at the 2009 Geneva Motor Show, no one was optimistic about its success. Aston took the criticism to heart, but plans to go ahead with the brand's comeback, according to the latest from Dr. Ulrich Bez.

Unfortunately, the latest also includes a comparison of the Lagonda re-launch to Daimler's underperforming hyperlux marque, Maybach. Though it's a favorable comparison (Bez says Lagonda can be re-launched for much less money), we have to question any mention of Maybach when talking about a new brand. It's not exactly a model for success, aesthetic or economic.

According to Aston's chief designer, Marek Reichman, the Lagonda brand is built around a four-door, four-seat, four-wheel-drive premise, with the focus being not performance, but the journey. It also needs to "cope with rough terrain." That spells SUV.

It also spells "expensive": the Lagonda range is expected to span the $160,000-$480,000 range. That's dear enough to make even the most loaded, luxurious Range Rover look like a bargain buy. With Land Rover's widely acclaimed off-road capability and comparisons between its interior quality and Rolls-Royce's common, Aston will have a rough road marketing the Lagonda lineup at three times the price.

There will be a lineup, too, not just one vehicle, according to hints dropped by Bez. The range will use help from a partner to provide platform and drivetrain technologies, with Mercedes-Benz among the contenders.