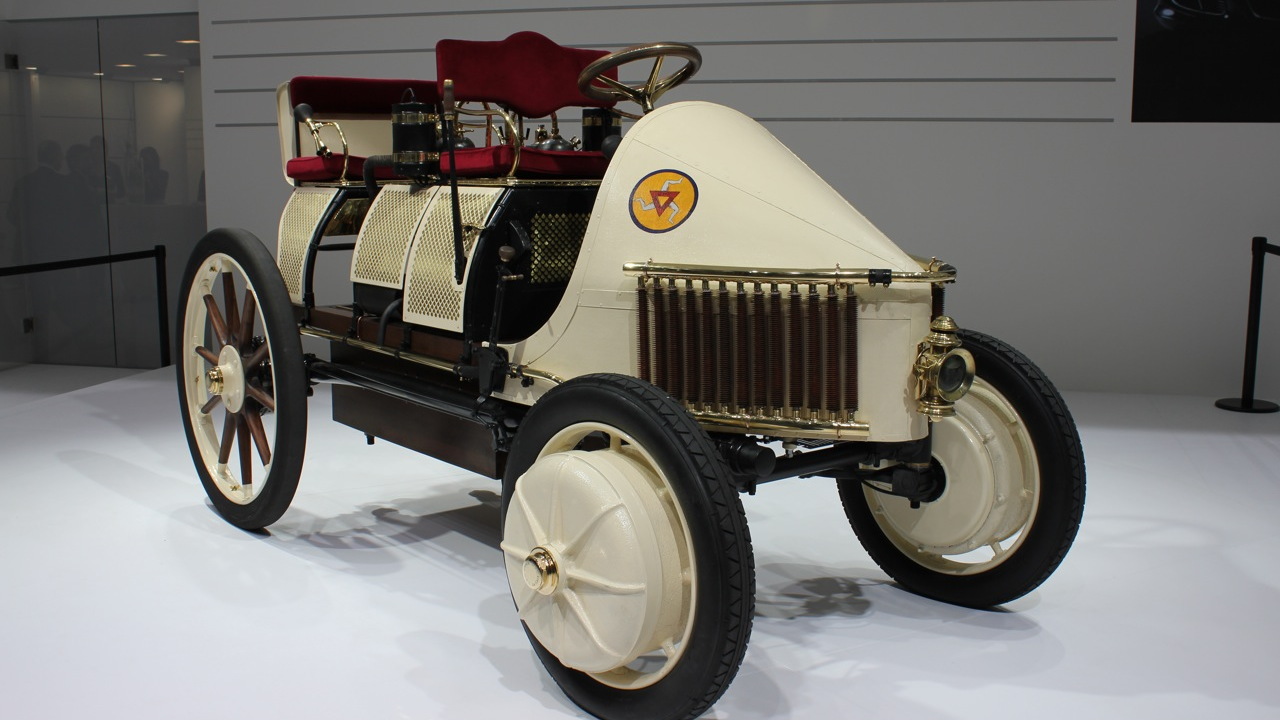 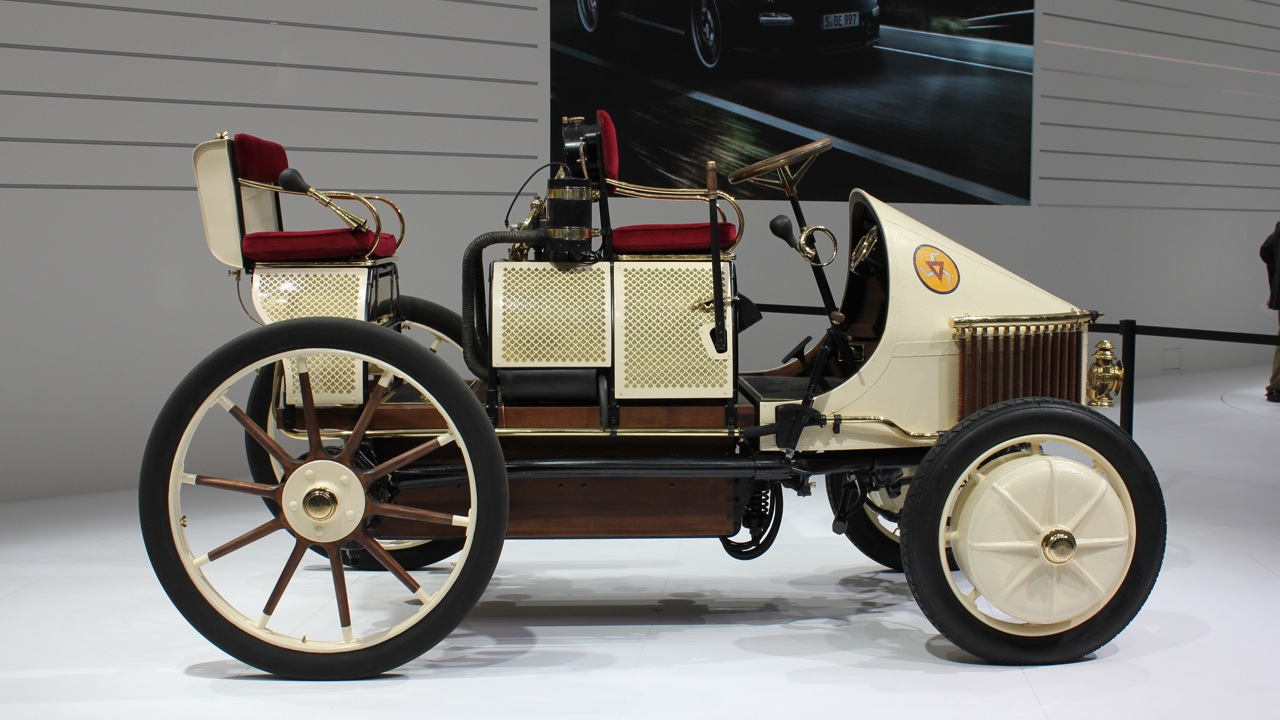 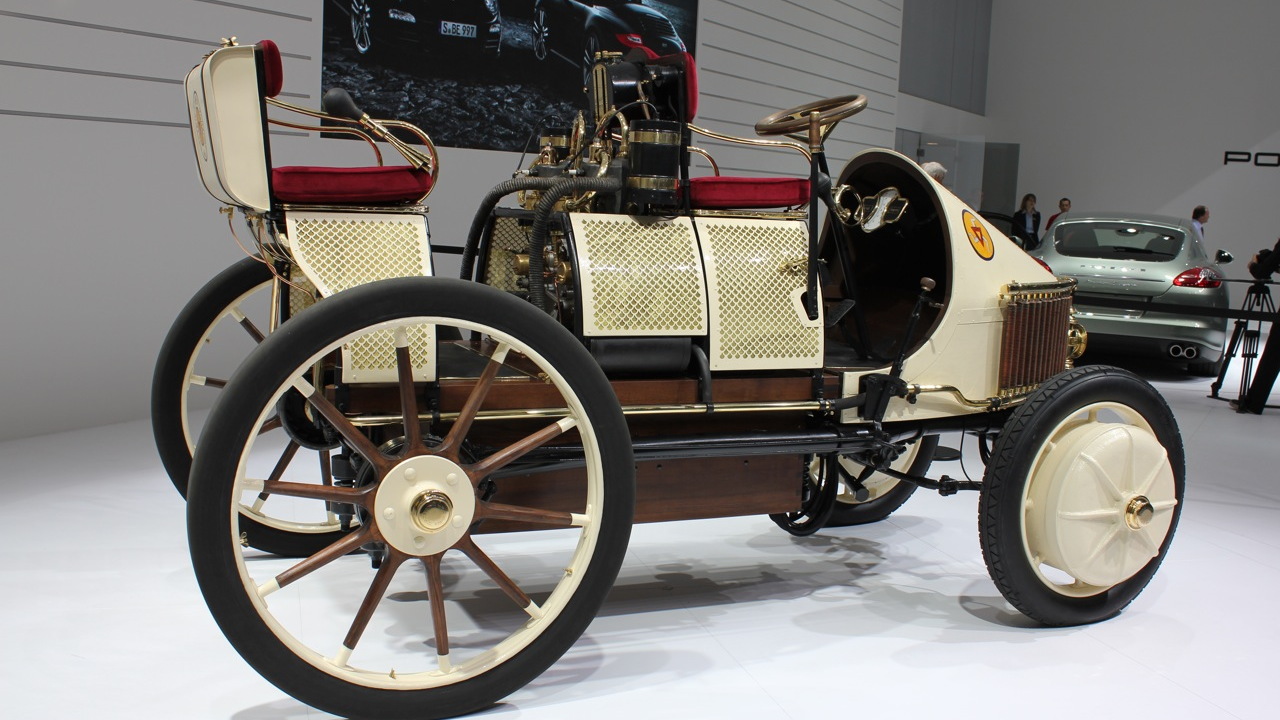 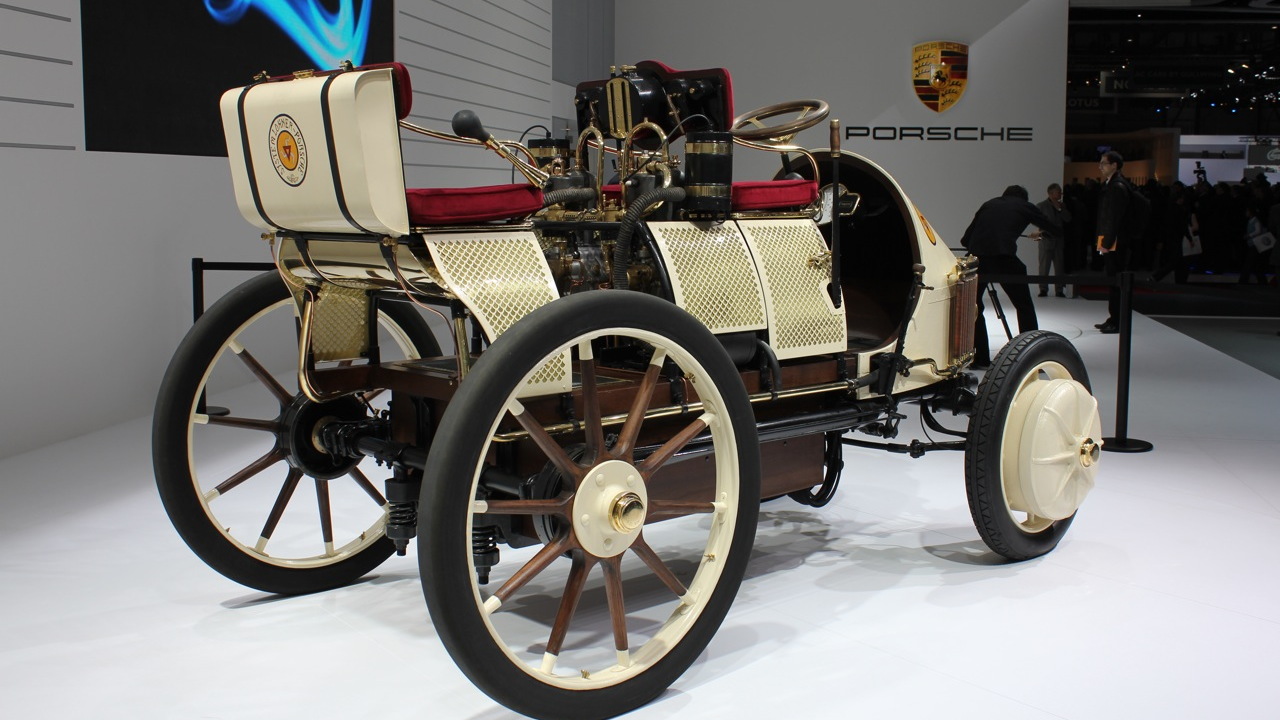 Recreating the past isn't something you often think of when hybrid or electric vehicles are the topic of discussion, but Porsche did exactly that for the Geneva Motor Show, unveiling a painstaking recreation of the 111-year-old Semper Vivus, the first fully-functional full-hybrid car ever built.

In-wheel motors, two mid-mounted engines, and true series-hybrid drive, like the 2011 Chevy Volt or Fisker Karma, put the Semper Vivus, its name Latin for "always alive," well ahead of the technological curve for 1900. Then as now, however, the problem with such technologically advanced hybrids was price: it couldn't compete with much less expensive gasoline-only cars.