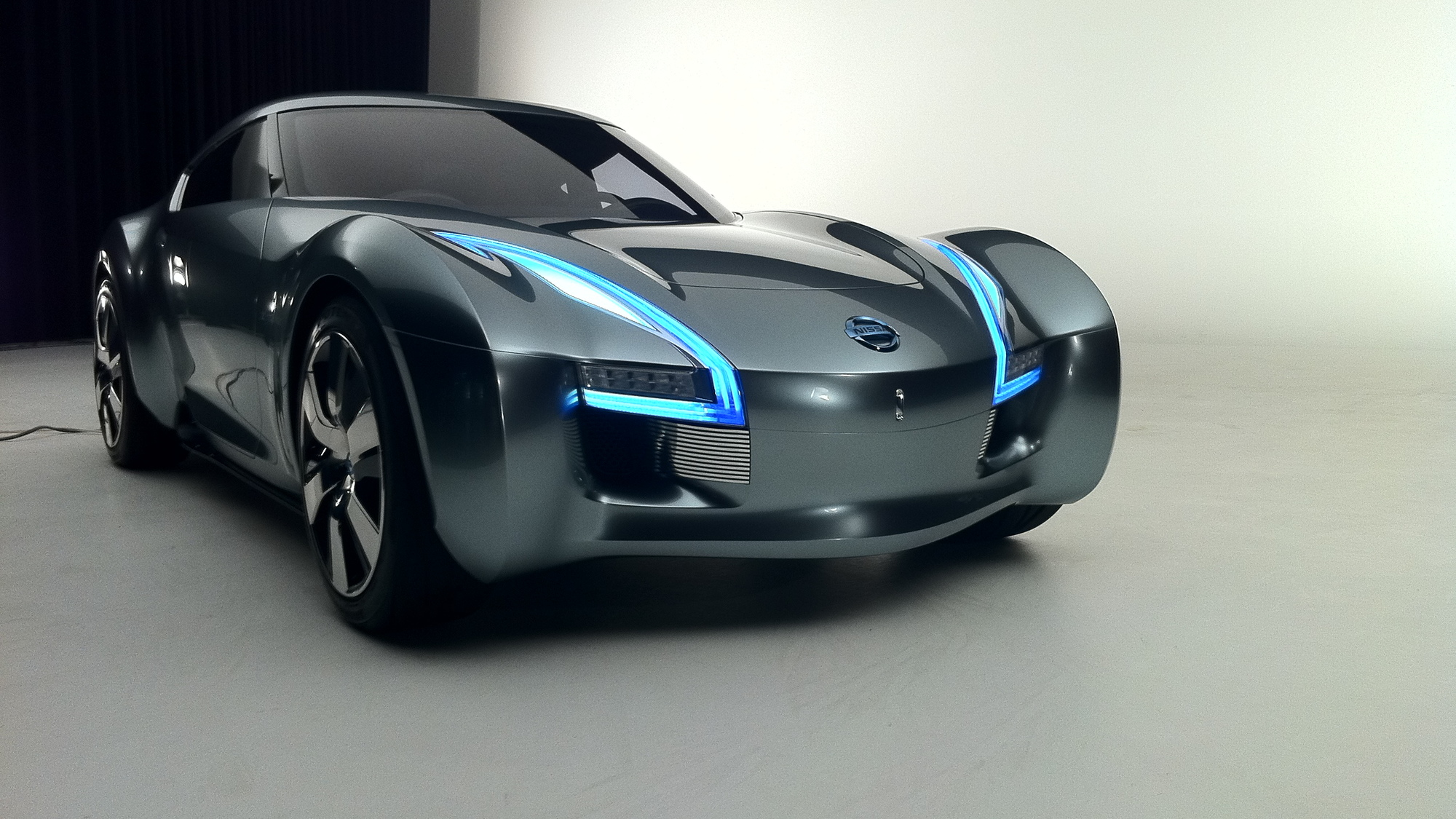 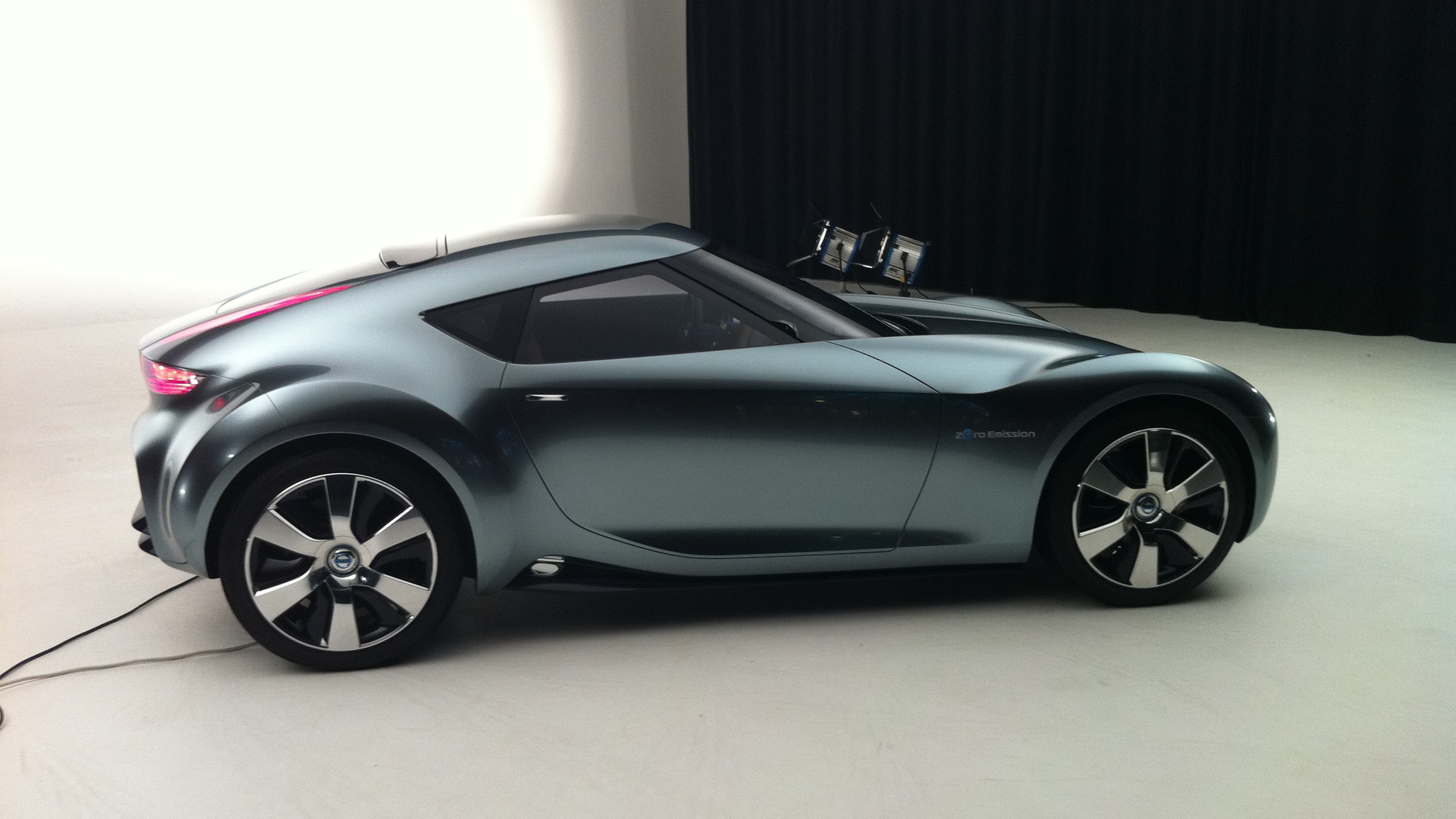 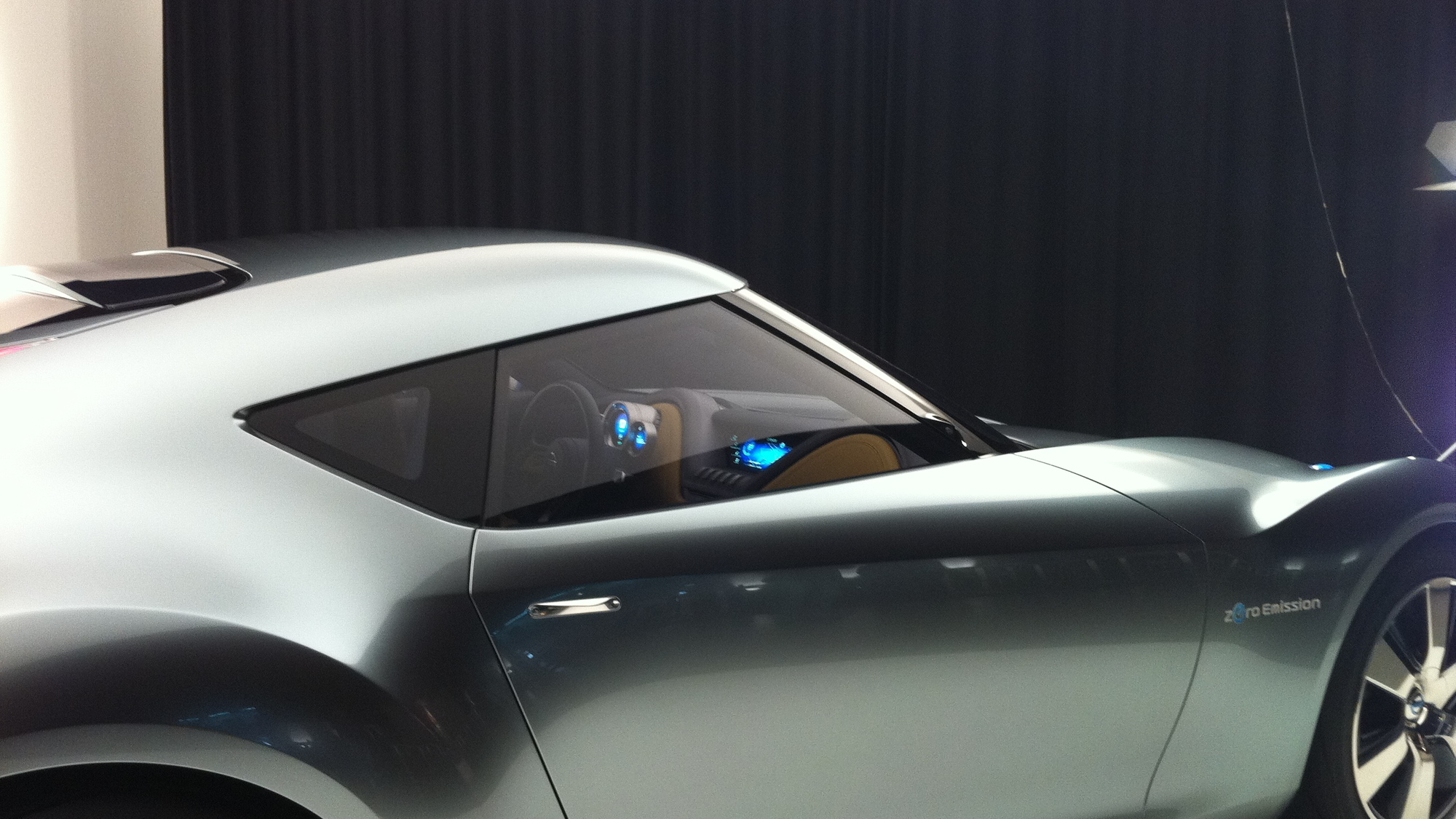 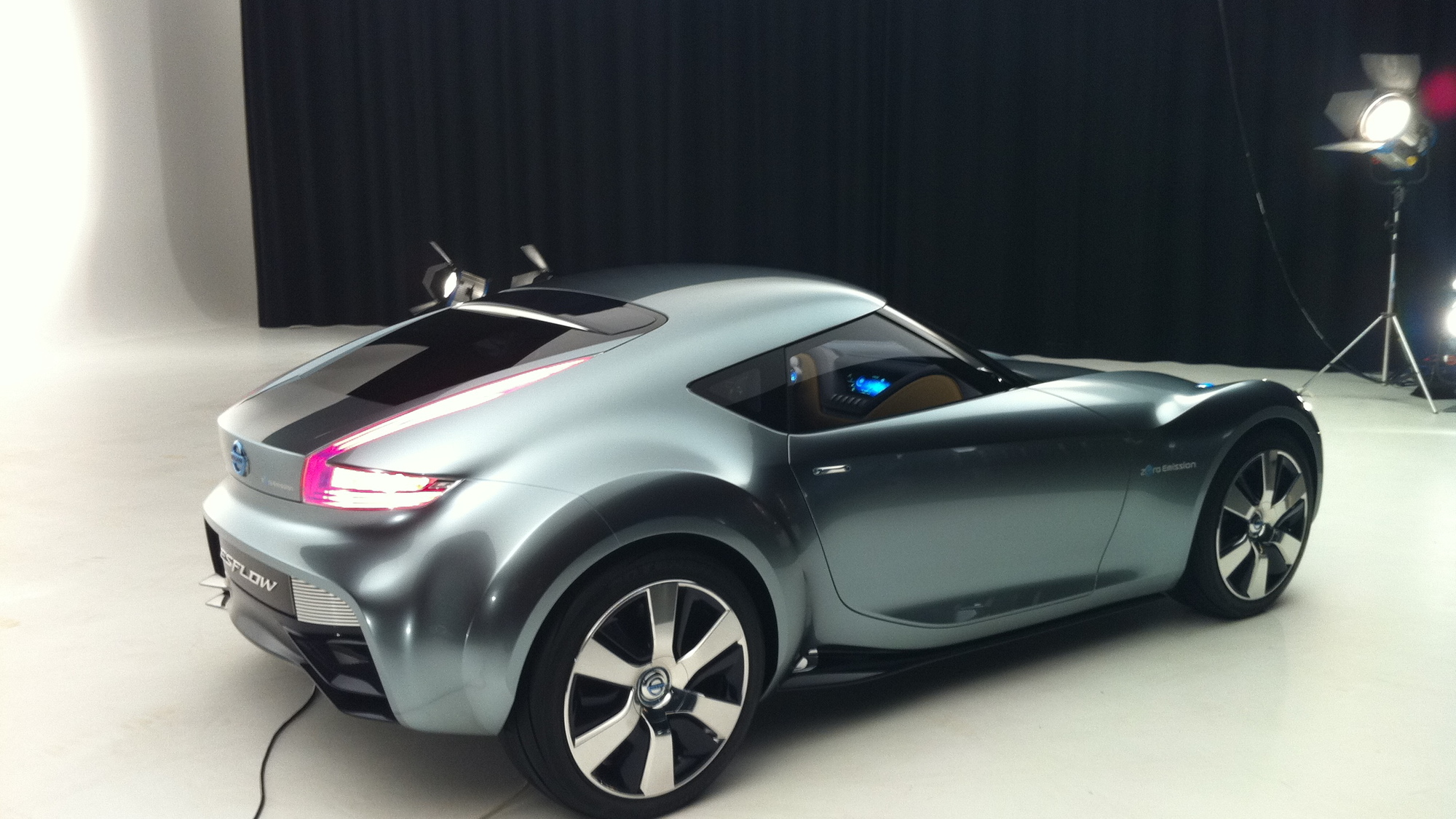 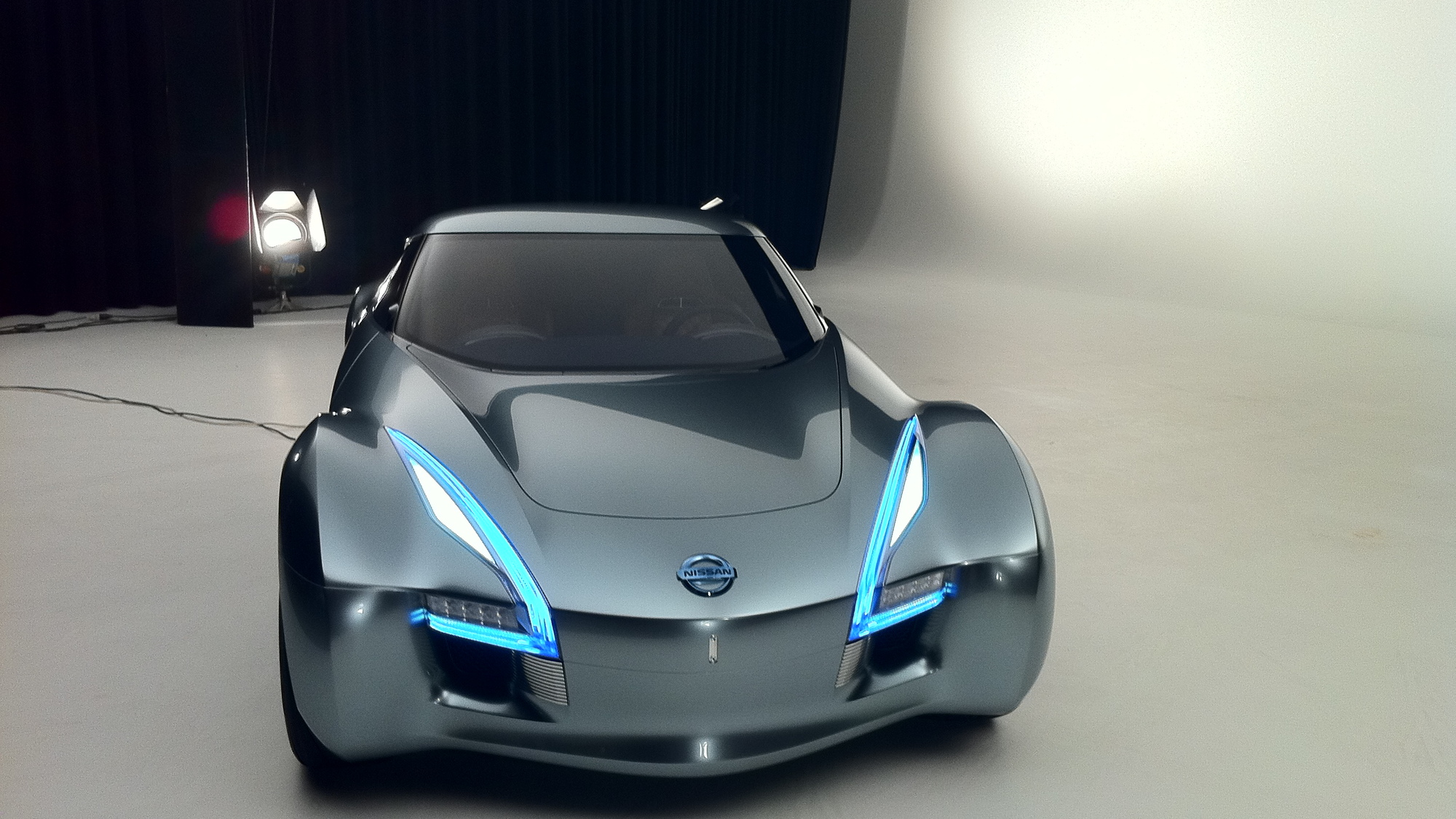 The Nissan 350Z was an impressive, affordable, and minimalist sports coupe. The 370Z that followed it added power and amenities. As we've reported before, it looks like the next-gen Z could go hybrid, possibly sporting a Mercedes-sourced 3.5-liter V-6 and electric assist drivetrain. But is it the road to an untimely death?

Hybrids and electrics are the car of the now, to be sure, with a definite eye toward the future. Hybrid sports cars are not unthinkable, either, though Honda's early attempt with the CR-Z has fallen flat among the enthusiast crowd. The ESFLOW concept (pictured) recently shown ahead of its Geneva Motor Show debut even proves (if the Tesla Roadster left any doubt) that an all-electric sports car can look really, really good, so a hybrid ought to as well. We're just worried the 300ZX TT is happening all over again.

The Z32 generation of the Nissan Z-car, dubbed the 300ZX in standard form and offered with a TT (twin turbo) variant, was undoubtedly a capable, if very overweight, car. But it was priced far above its means, rising to about $50,000 (about $70,000 in today's money) toward the end of its run. Complex drivetrains and a plethora of interior features pushed the cost of the car so high at the exchange rates of the day that sales tapered off and eventually the car was killed, despite garnering positive critical attention.

Could the same thing happen again, only this time with the addition of complex, heavy, and expensive hybrid systems instead of turbos? It's certainly possible. We just hope Nissan remembers the last go-round, so we're not stuck waiting through another seven-year "hiatus" as it realigns its sports car priorities.

Road & Track does offer one enticing alternative theory: a 3.0-liter turbodiesel, also sourced from Mercedes. That route, though possibly less appealing to the average American buyer, could yield a car with the green cred it needs to survive through the decade while maintaining performance and minimizing additional costs, complexity, and weight. They'll just need to figure out how to gear the car so that the diesel's narrow rev range and high torque output is an advantage, not a liability.