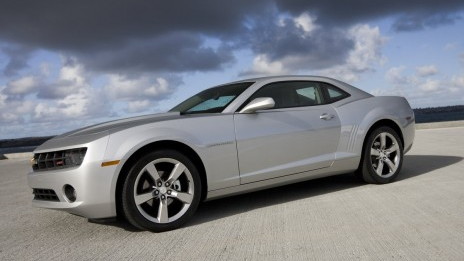 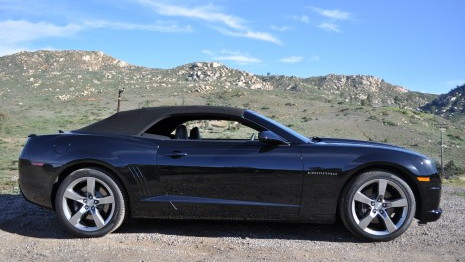 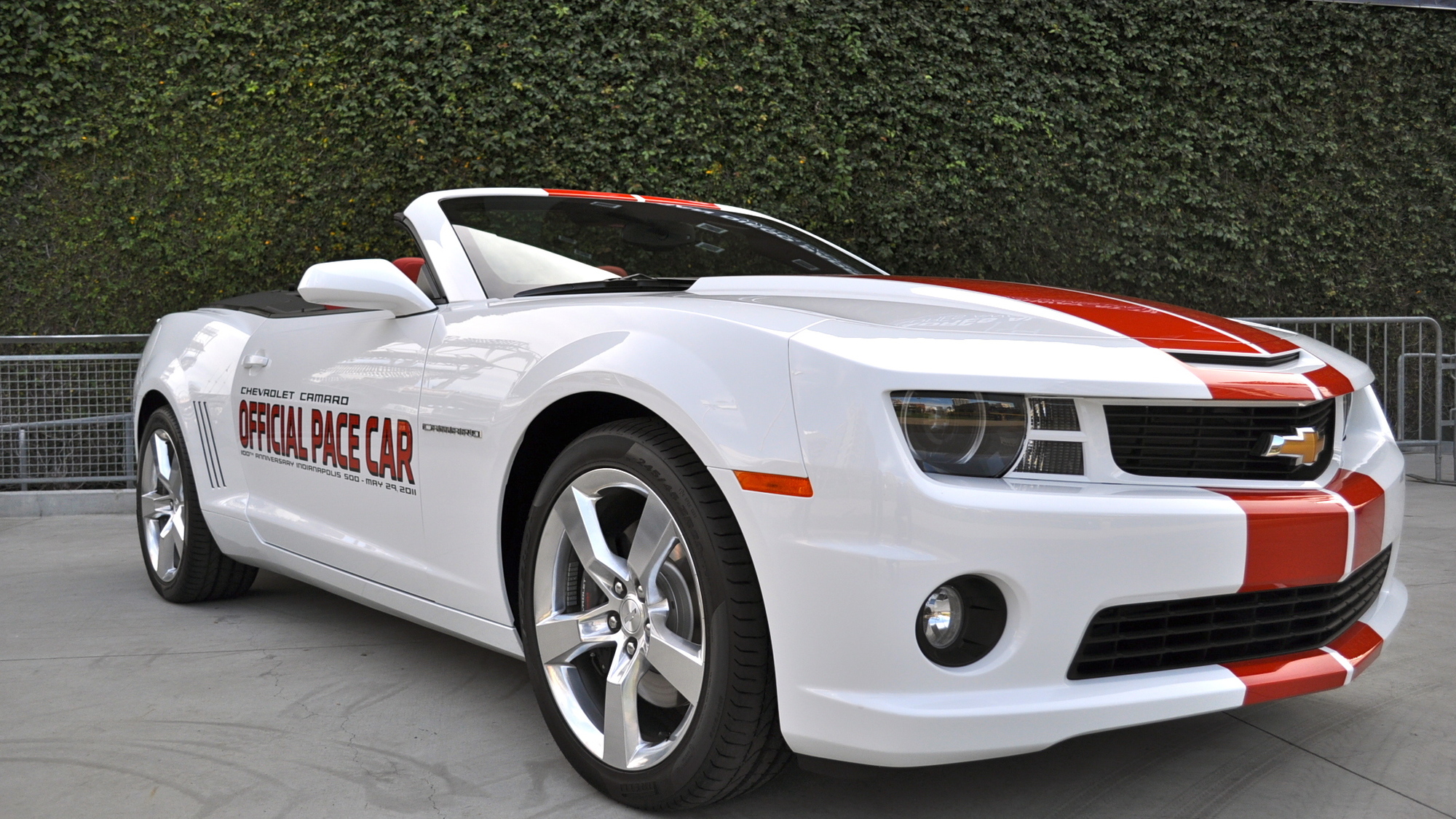 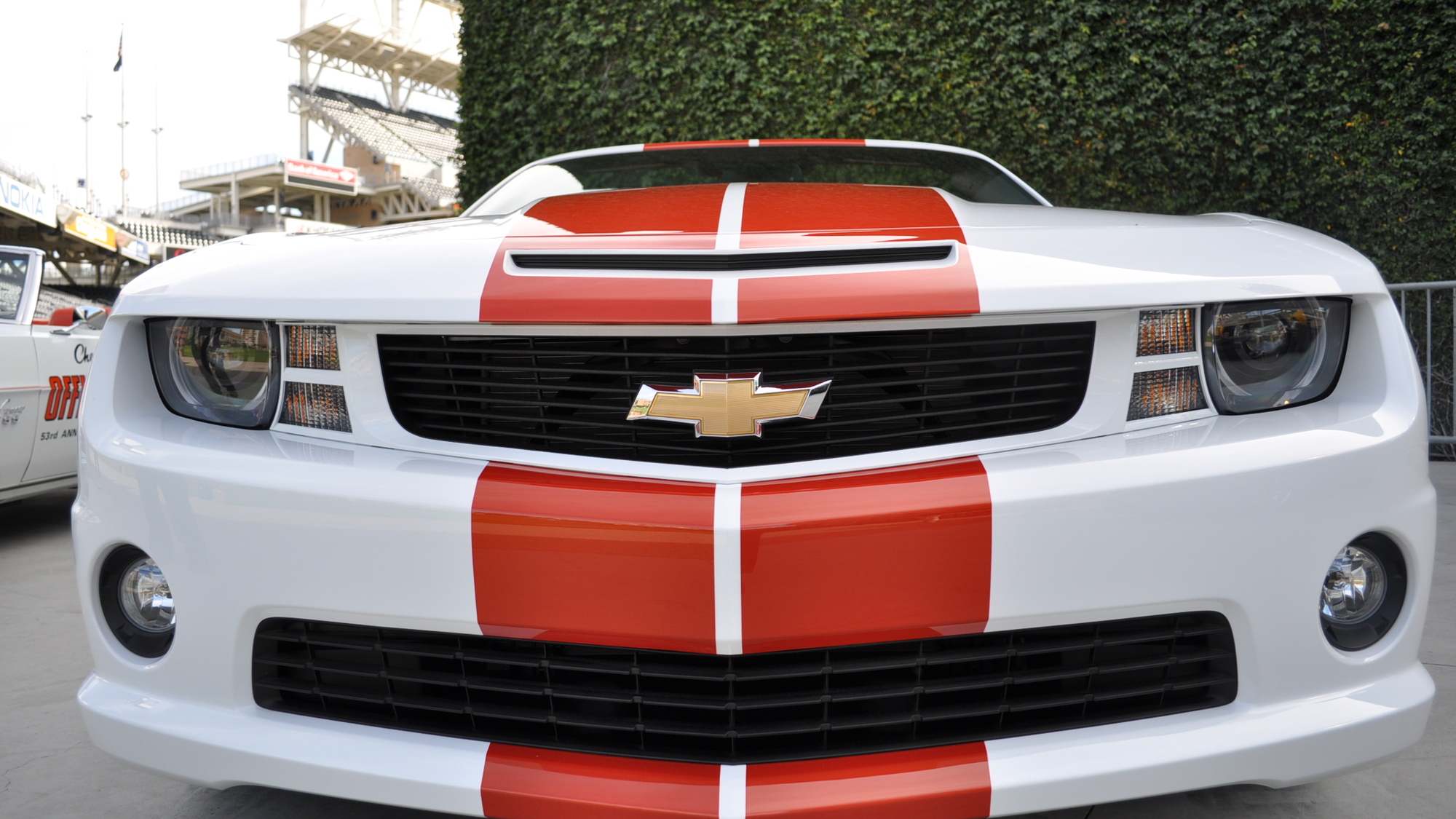 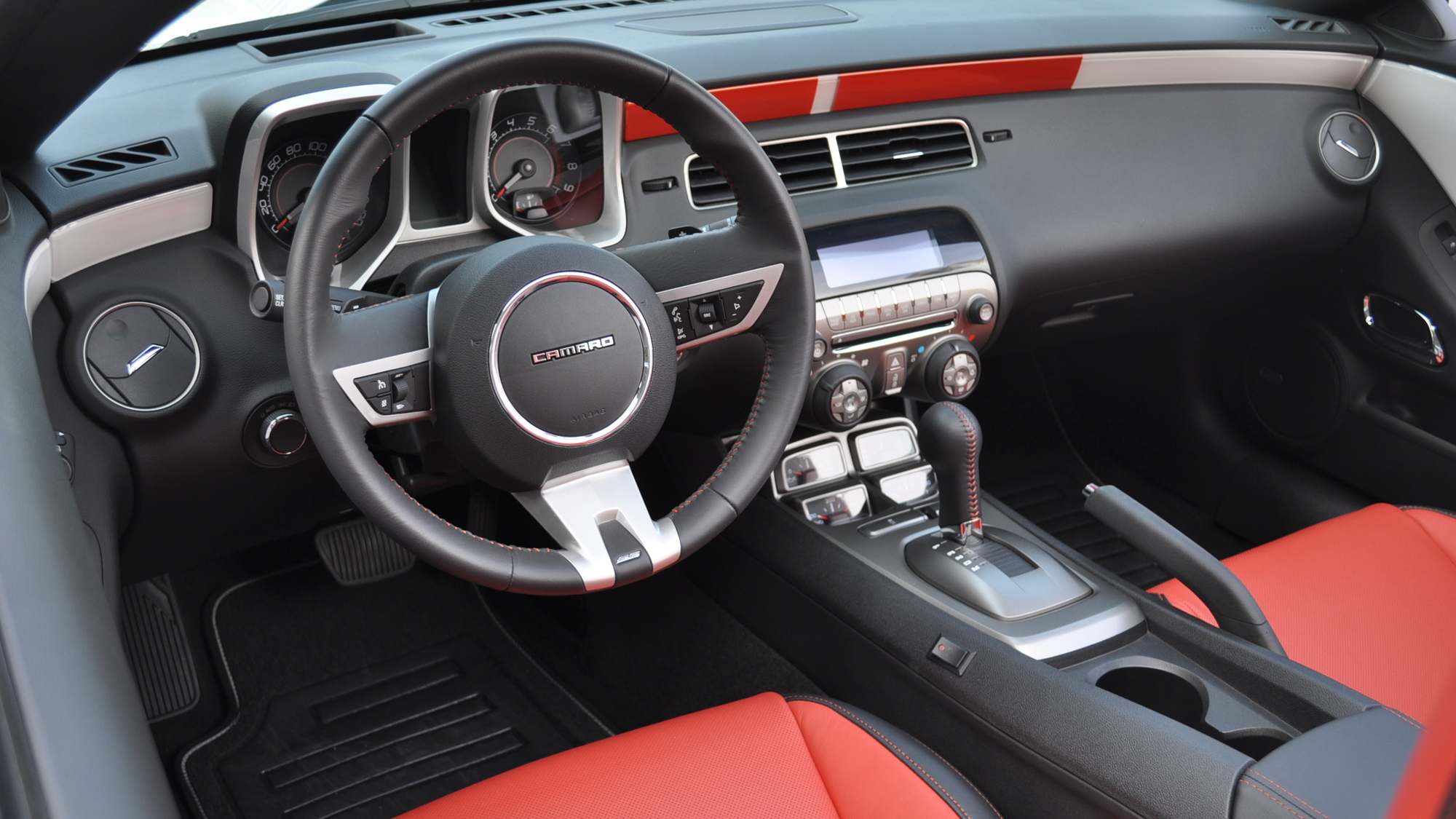 Soccer star David Beckham recently picked up a new car to add to his ever-growing fleet.

And just what did the British national take home?

Forget British Racing Green--this Camaro has a custom matte black paint job. Other details, such as engine and transmission choice, aren't clear, but reports indicate that Beckham paid $55,000 for the car, which means it's likely an SS, although it could just be a really tricked-out RS.

Either way, it appears that one of the Old Empire's style icons has gone native during his time with the Los Angeles Galaxy.