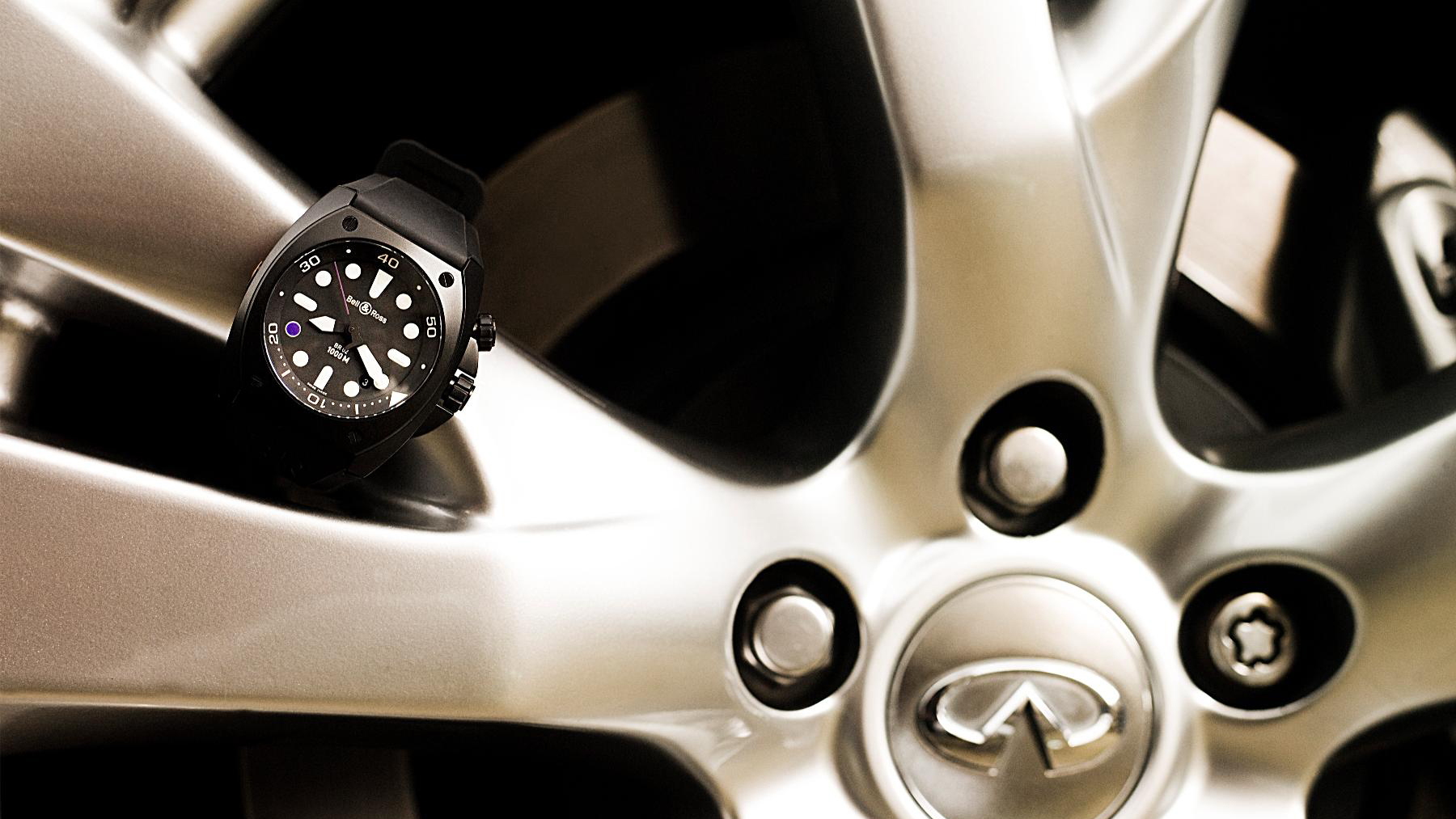 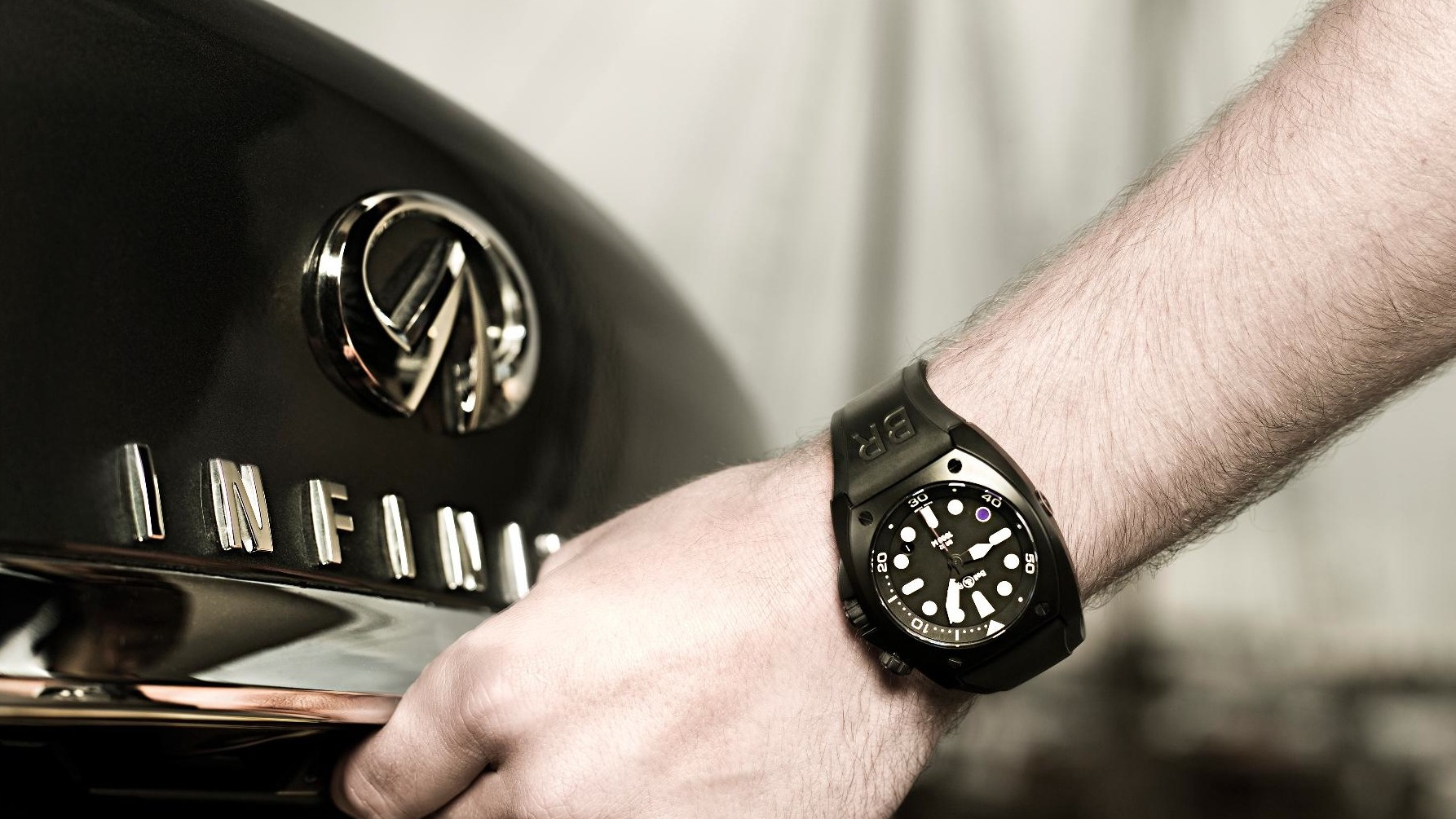 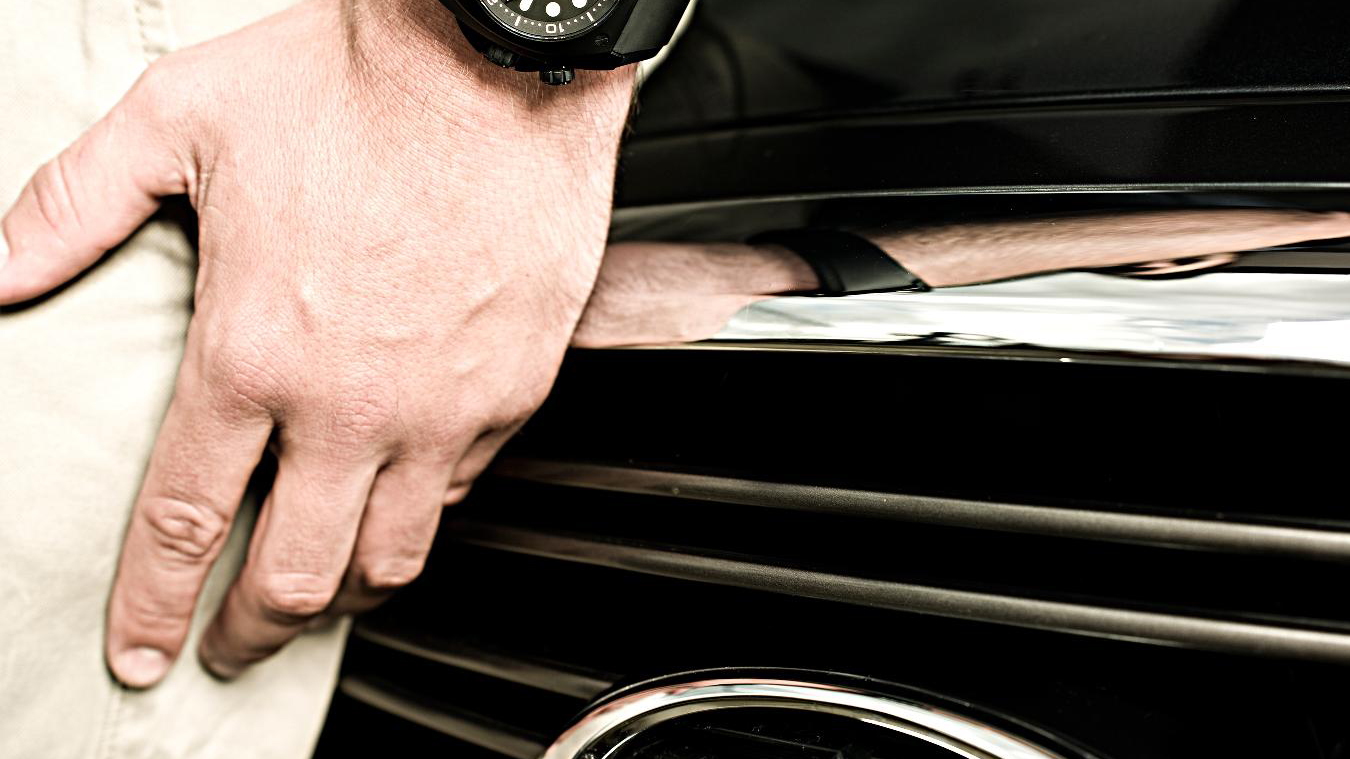 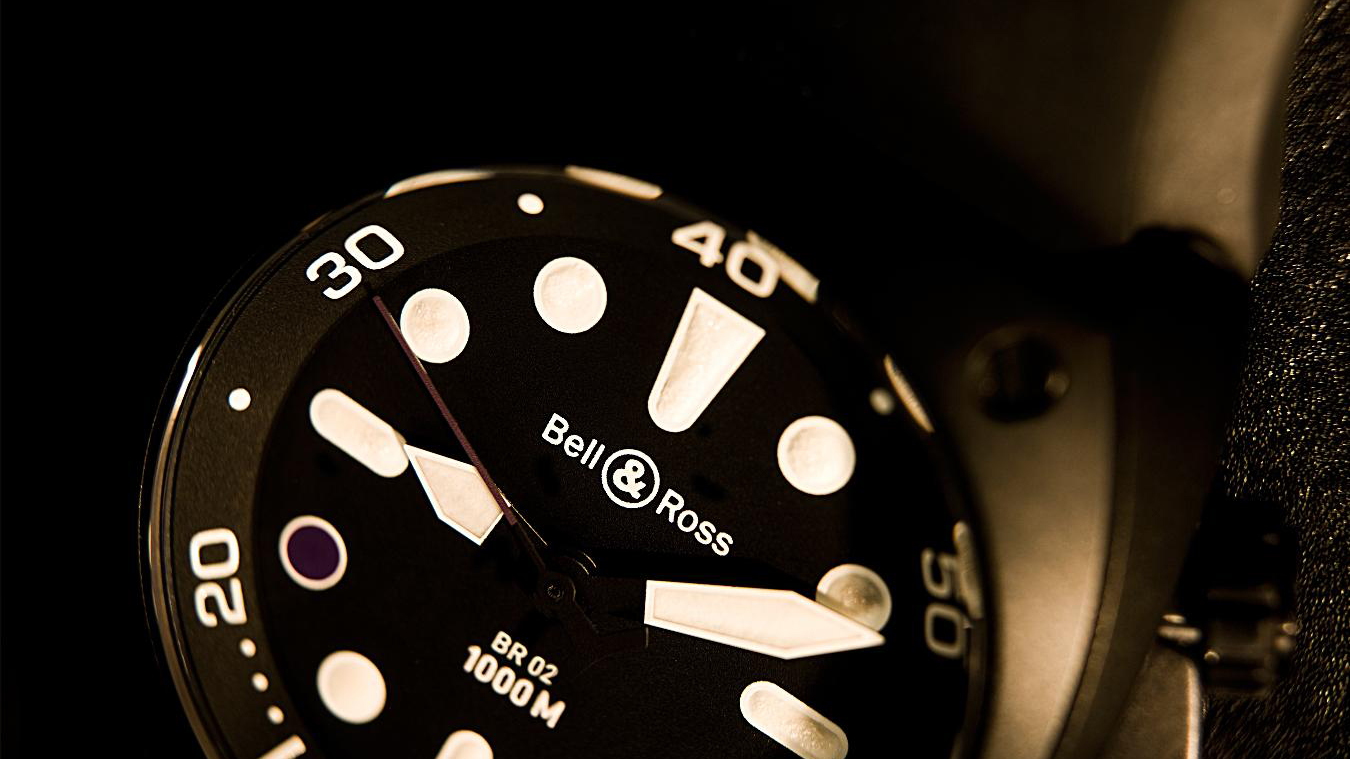 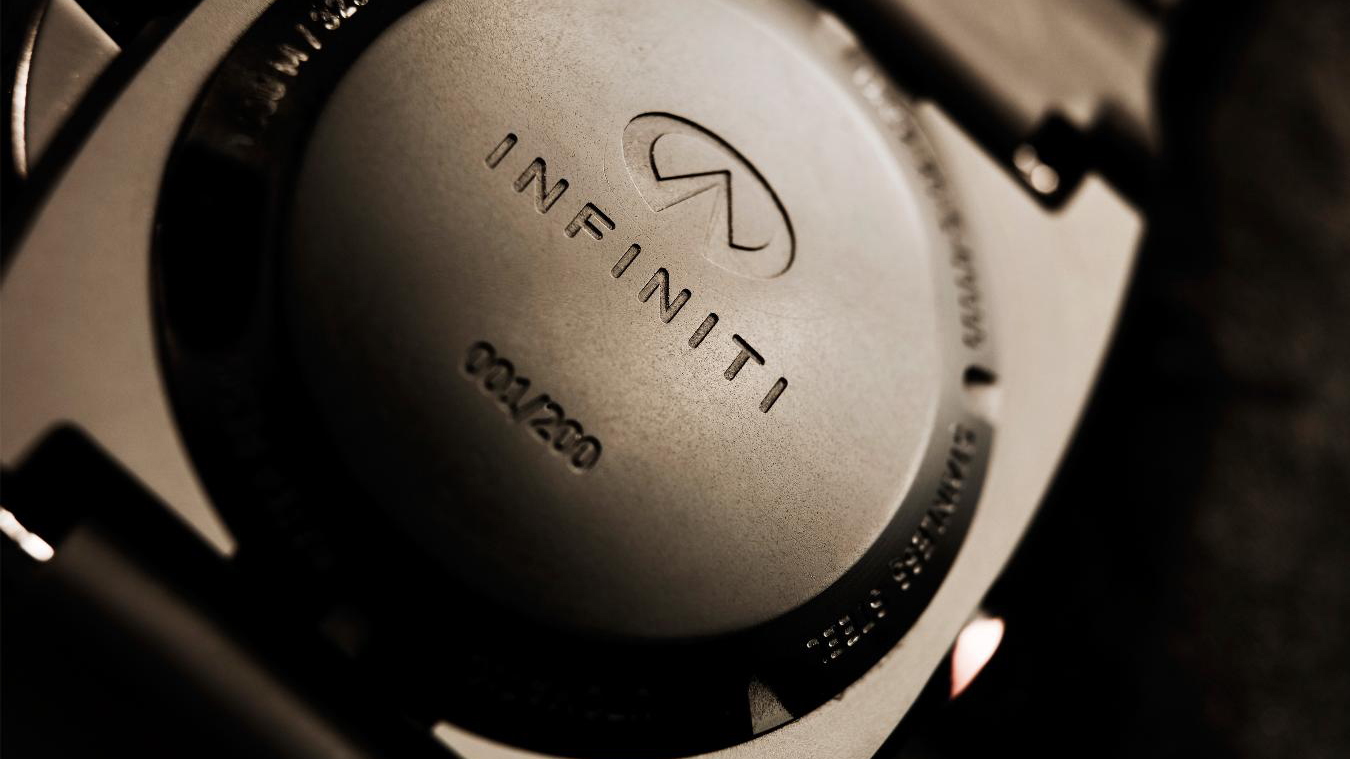 The latest object of desire from Infiniti is finished in matte black with purple accents, is water-resistant to a depth of 1,000 meters, will be built in a limited edition of 200 and costs just $5,080. You can’t drive this particular Infiniti, but you can wear it anywhere; the latest from the Japanese luxury performance brand is a new wristwatch from Infiniti partner Bell & Ross.

The watch is the second collaboration between the two companies, following on last year’s Bell & Ross BR03-92 Instrument Phantom, built to commemorate Infiniti’s FX Limited Edition model. The new watch, called the BR02-8 Infiniti Carbon Case 8 Pro Dial, isn’t tied to a specific Infiniti model, but instead represents the continuation of the partnership between the two luxury brands.

As you’d suspect from the name, the number eight is significant to the both the watch and to the Infiniti brand. In Asia, the number eight is often seen as a symbol of good luck, and Infiniti’s logo (signifying infinity) is essentially an eight turned on its side. Linking the two, Bell & Ross has used Infiniti’s unique purple color to mark the position where eight would ordinarily be on the watch face, and has painted the second hand in the same hue.

The watch features a steel case, finished in matte black, with a sapphire crystal glass for scratch resistance. Luminous accents are used on the face and hands, allowing the wearer to tell time at a glance, even in low-lighting conditions. Finally, the watch is engraved with both the Infiniti and Bell & Ross brands on the back of the case.

Since only 200 will be built, availability is on a first come, first served basis. The price is $5,080, or €3,500 for those living on the other side of the pond, and the watch may be purchased at Infiniti dealers worldwide.