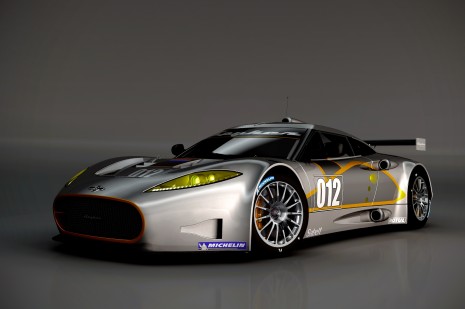 The future at Spyker appears to be bright--at least in terms of racing--despite last week's announcement of a pending sale to Vladimir Antonov's CPP Global Holdings. The motorsports division of Spyker Cars, Spyker Squadron, announced today it is working on a new race car for the 2012 season in FIA GT racing.

Developed for the new GTE specification, the new race car will be based on the C8 Aileron GT. It will be run by the factory team but also made available for purchase by customer teams. There won't be any factory-backed Spykers on track this year, however.

"We are taking a racing sabbatical this year to concentrate our resources on developing a new GT racer based on Spyker’s new
C8 Aileron supercar, instead of continuing to spend money on a car at the end of its development cycle. For the long term future of Spyker Squadron, and for its role in the promotion and technical development of Spyker road cars, it’s a positive and strategically important step," said Peter Van Erp, managing director of Spyker Squadron.

A second GT3 variant could also be developed from the GTE car, though Spyker is still evaluating whether that would be competitive. 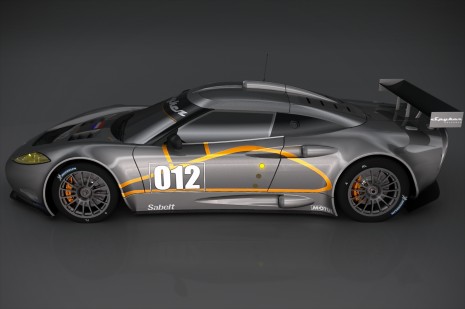