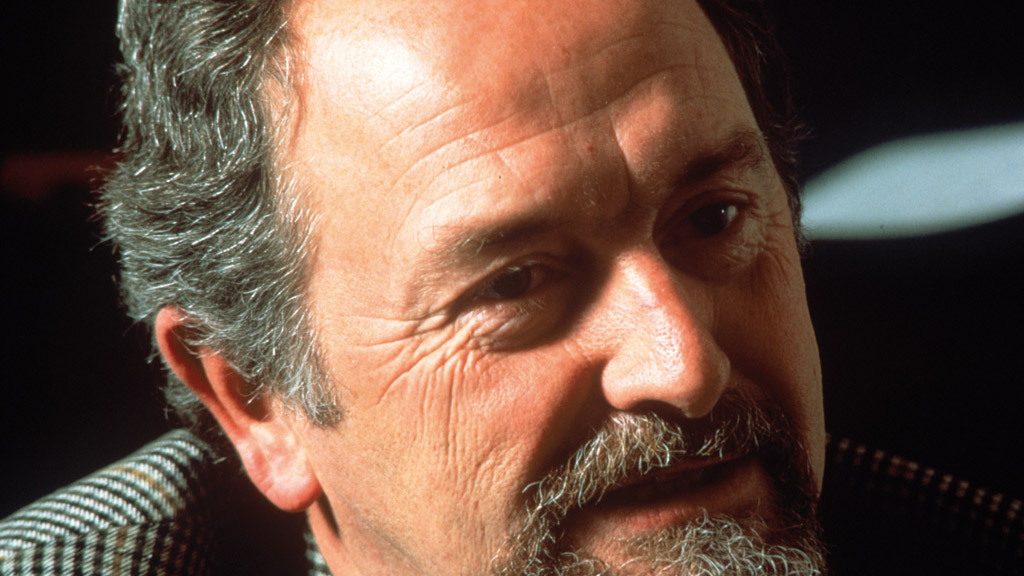 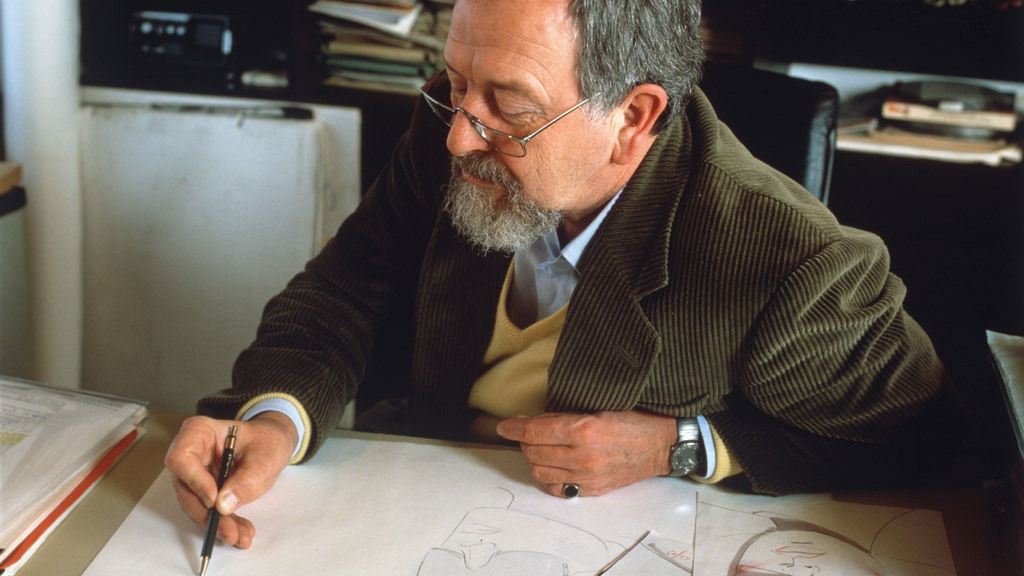 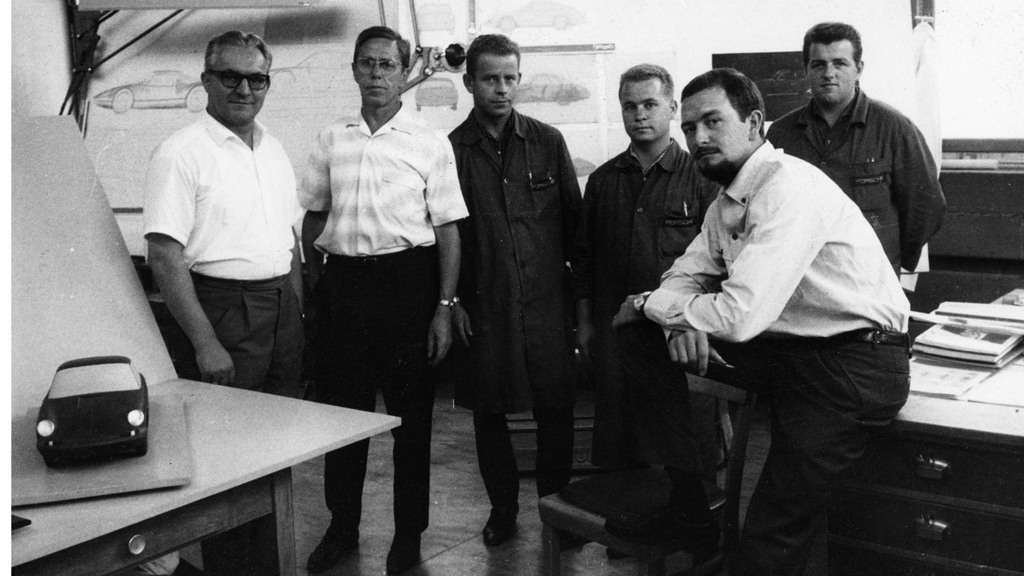 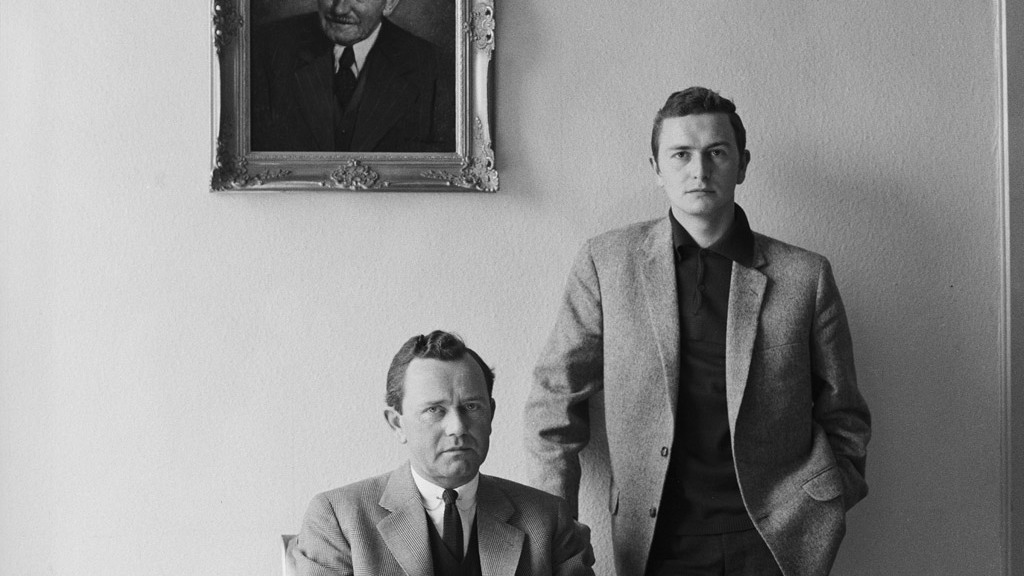 4
photos
Ferdinand Alexander Porsche, grandson to the legendary Ferdinand Porsche and creator of the iconic 911 sports car, celebrates his 75th birthday today. He was born on 11 December 1935 in Stuttgart, the eldest son of Dorothea and Ferry Porsche. As a child his world was already being influenced by automobiles, with him spending a lot of time in the design offices and development workshops of his grandfather Ferdinand Porsche.

In 1943 the family, together with the company of Porsche, relocated to Austria, where he went to school in Zell am See. After returning to Stuttgart in 1950, he passed the final school examination, the “Abitur”, at the Waldorf School, and registered at the College of Design in Ulm. In 1958 he joined the design department of what was at that time Dr. Ing. h.c. F. Porsche KG.

In 1962 he eventually took charge of Porsche’s design team and one year later took the world by storm with the Porsche 901, a car that eventually would be known as the 911).

The man was also responsible for the design of the 904 Carrera GTS and after stepping down from a managerial position at the sports car company in 1972, he founded the “Porsche Design“ Studio and extended his talents into the world of independent product design.

In more recent times, Ferdinand Alexander Porsche has been the Honorary Chair of the Board for Porsche and furthered the Porsche Design studio.

So to Ferdinand, we say happy birthday and thanks for all the great design work over the years.