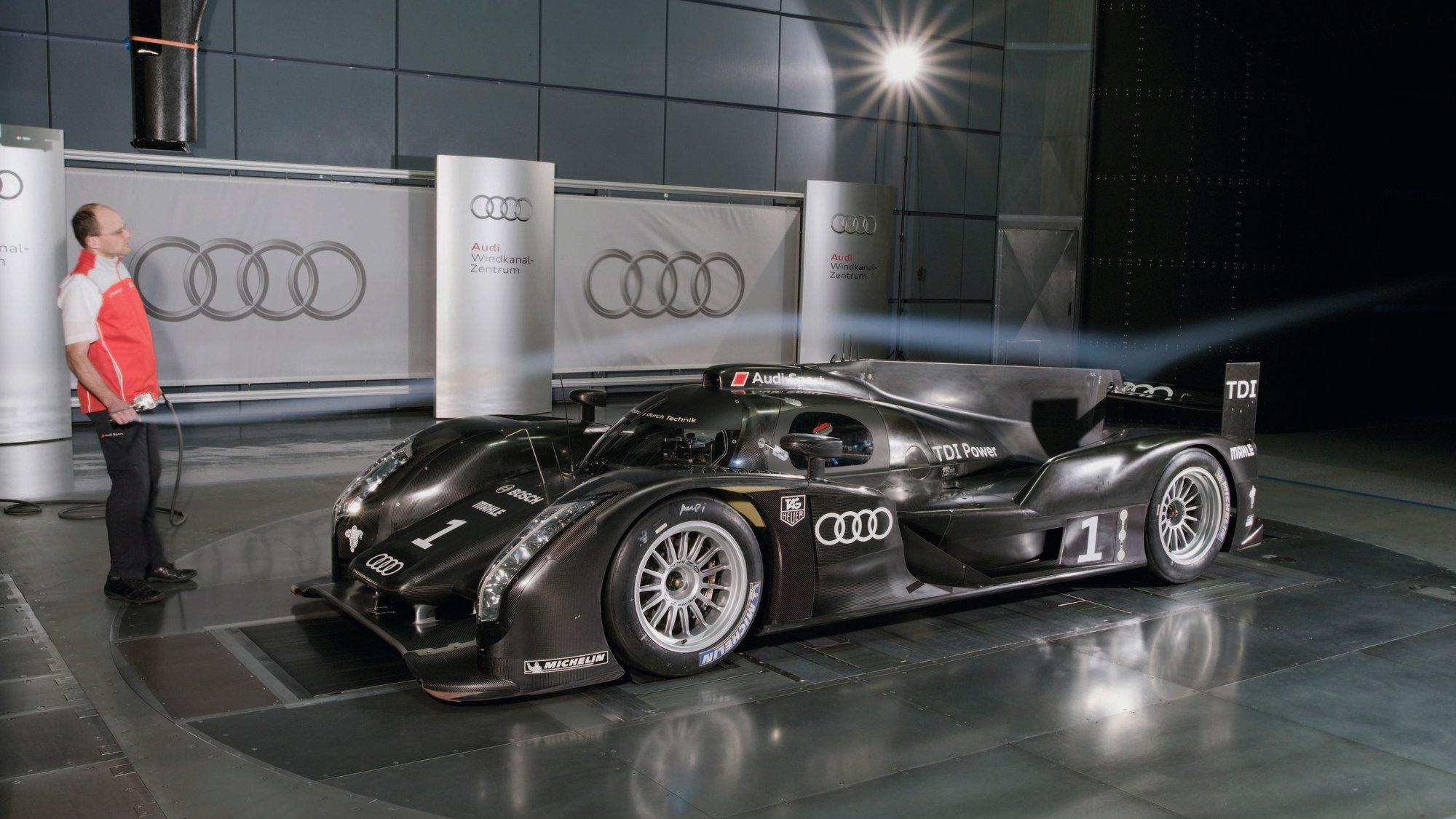 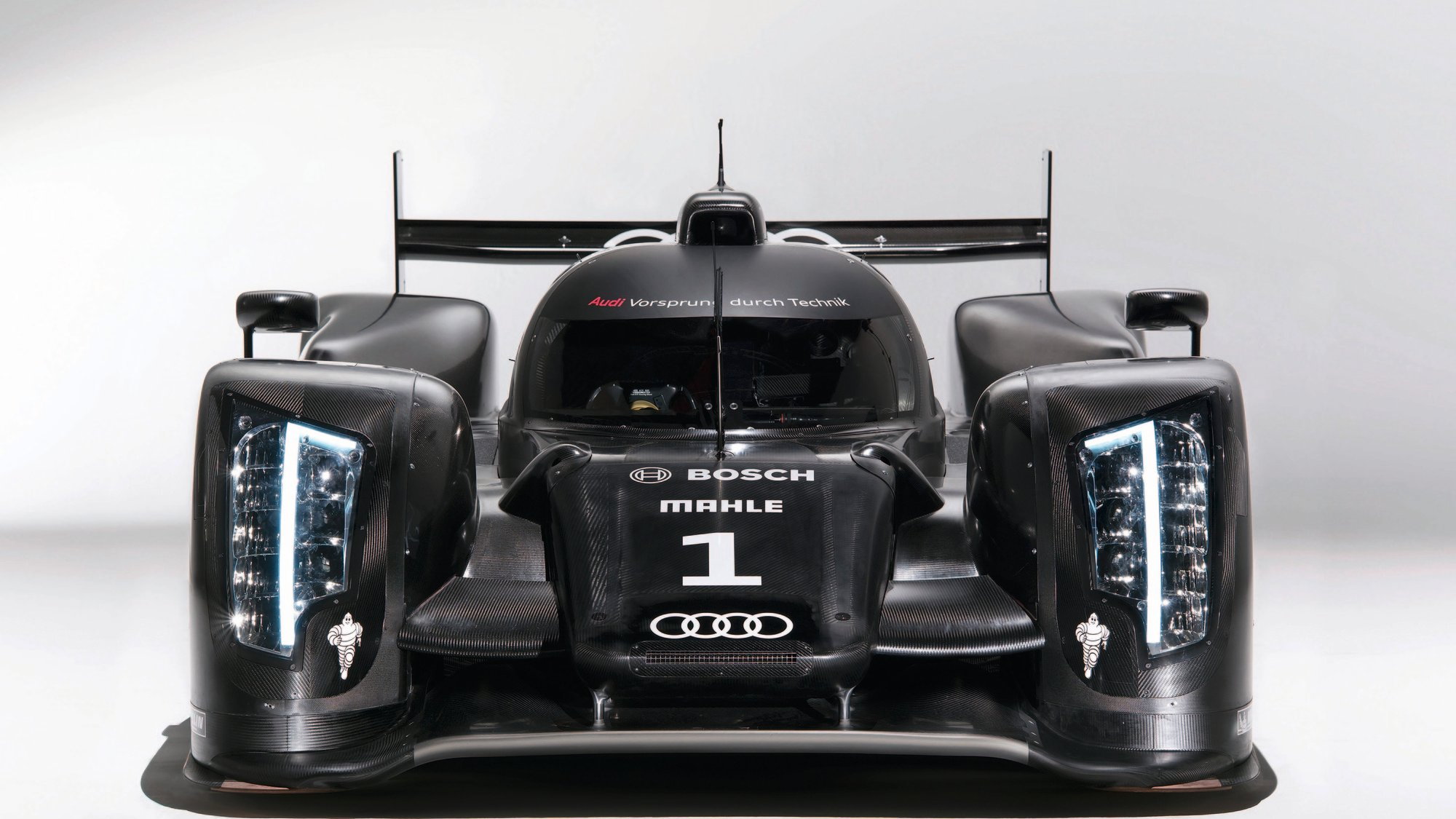 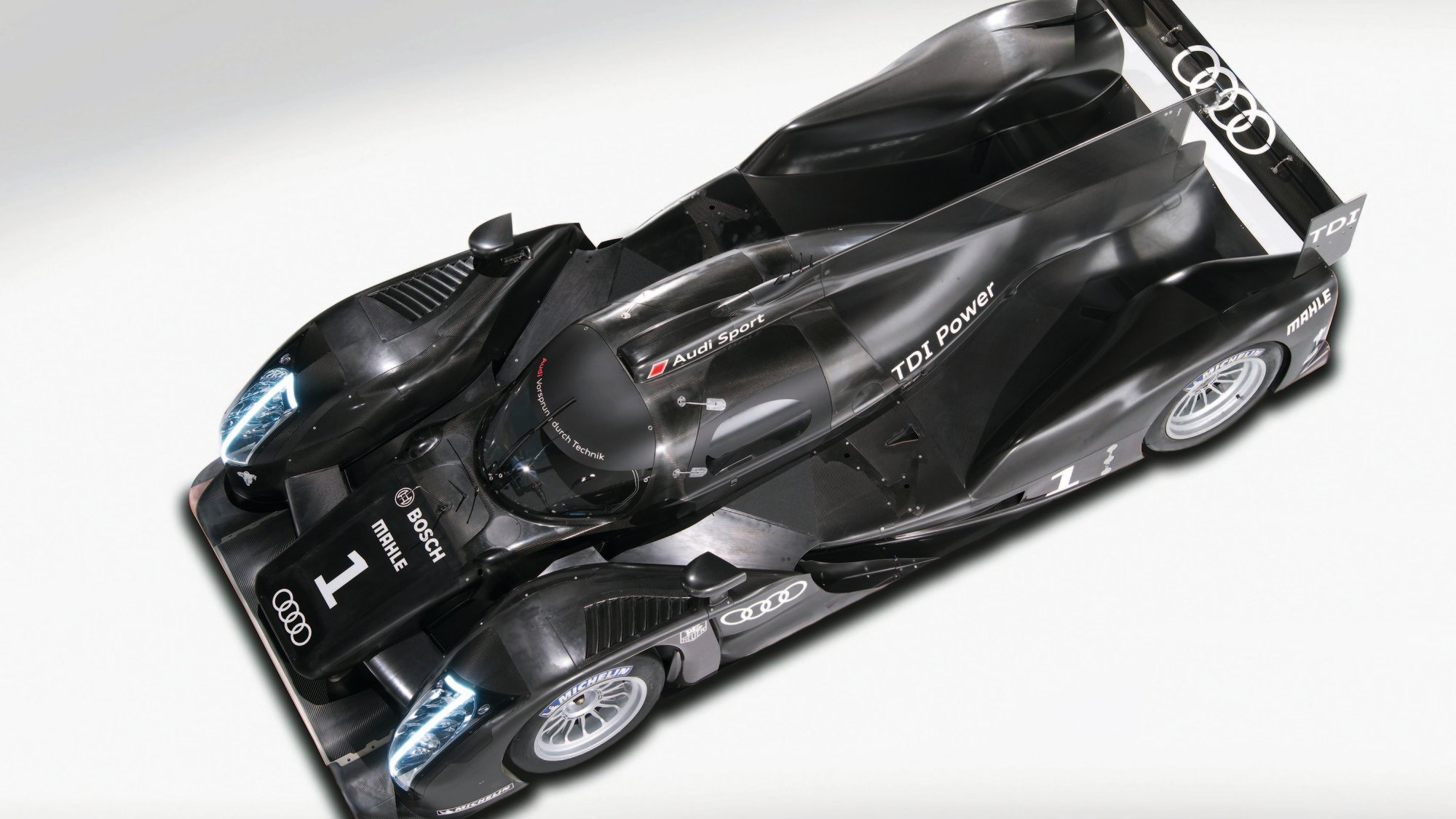 Audi's dominance at the 24 Hours of Le Mans and its attendant series has been reduced through rules and new competition since its initial foray into diesel power, but it still cuts a dramatic figure in any endurance race it enters, including a surprise win at this year's race after the failure of both Peugeots. The new Audi R18 prototype racer does so even more radically, with the addition of a hardtop enclosure to the cockpit.

Previous Audi prototype racers, from the R8 to the most recent R15 TDI, have been open-cockpit affairs. But Audi is aiming for its tenth 24 Hours of Le Mans victory with a new direction, due in part to a significant reduction in engine displacement mandated for the race in 2011. The more aerodynamic closed-cockpit car will make better use of the 3.7-liter V-6 TDI engine now fitted to the chassis.

Also new to the R18 racer is a six-speed transmission modified for use with the smaller engine. A single-piece carbon fiber monocoque saves weight and improves stiffness, while new all-LED headlights are a first for an Audi race car. In daylight running mode, the headlights project a "1" to intimidate competitors and signify Audi's past victories.

The first track test of the new R18 was completed last month, with Allan McNish at the wheel. Its racing debut will come at the Spa-Francorchamps 6 Hours on May 8, 2011.