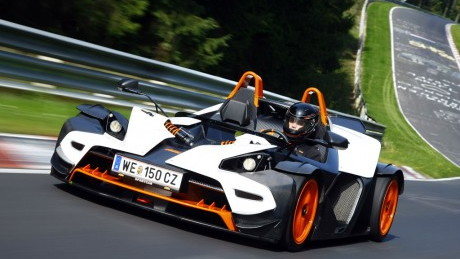 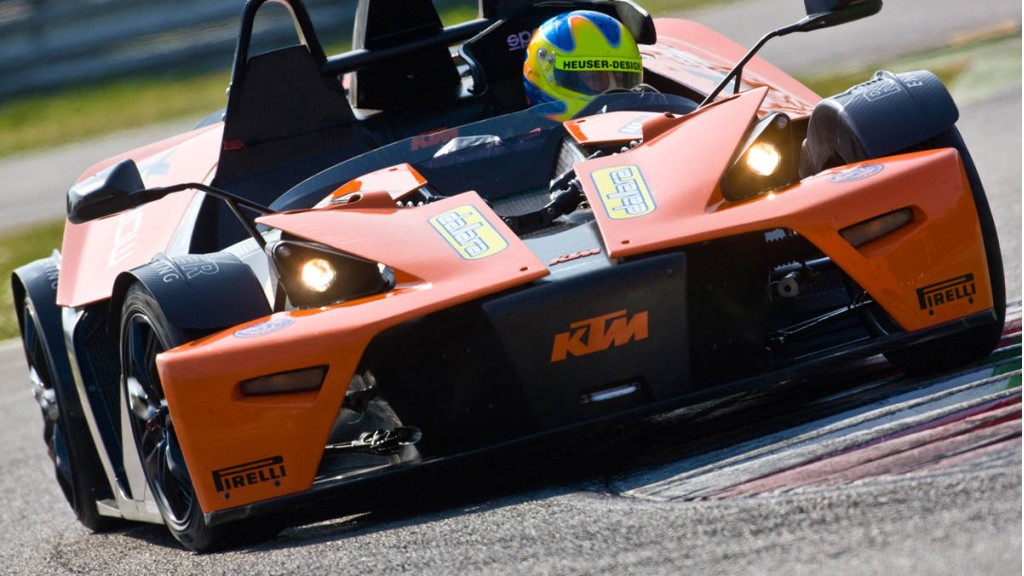 7
photos
The 2011 Geneva Motor Show is just around the corner and speculation of some of the show’s surprise unveilings are starting to seriously heat up. The latest is rumor of a new sports car concept from Alfa Romeo dubbed the 4C GTA Coupe.

While news of the 4C’s existence is nothing new, we’ve already reported on it being at Geneva and prior to that at last year’s Pebble Beach Concours, we now have information suggesting the car will ride on a modified version of the rear-engined, rear-wheel drive chassis underpinning the KTM X-Bow.

As many would know, the KTM X-Bow was designed partially by Italy’s Dallara Automobili. Nothing special there--until you recall previous reports that claimed Alfa Romeo’s sister brand Fiat was working with Dallara on a new sporty Abarth Coupe based on the KTM X-Bow. Perhaps it was the 4C GTA Coupe all the time.

The new Alfa Romeo two-door is expected to feature a carbon fiber cabin sitting atop a chassis consisting of front and rear aluminum sub-frames, pushrod suspension, and a turbocharged 1.8-liter four-cylinder engine with more than 250 horsepower on tap.

The entire thing should weigh in at close to 1,800 pounds, which is entirely fitting considering its GTA title. The acronym stands for Gran Turismo Alleggerita, which translates roughly to Grand Touring Lightened.

If built, the 4C GTA Coupe is expected to be positioned as an affordable halo model, with a pricetag of around $50,000 and production numbers up around the 25,000 mark. If all goes to plan, we could be seeing the production version of the new sports car as early as next year.