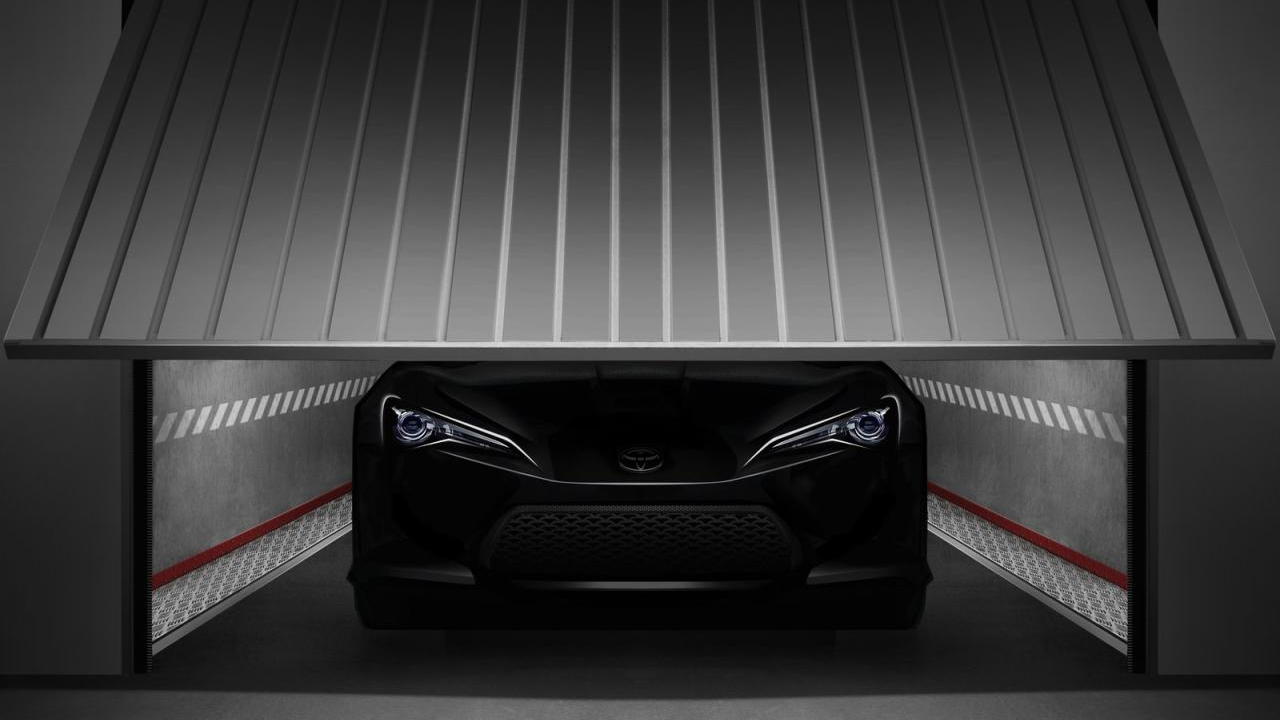 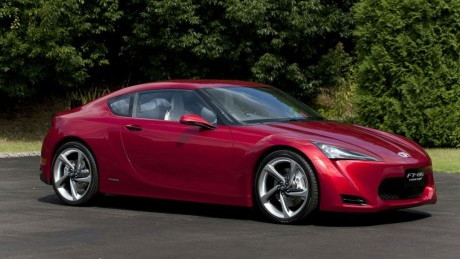 No details accompany the new shot, but judging by the image, we're working with a mildly revised lower front fascia, very similar headlights, and the same basic proportions.

We say "image" because the teaser doesn't look like a photo at all, but a computer rendering--and a rough one at that. Excited? Neither are we.

Expect the production FT-86, or whatever it will be called, to debut at the 2011 Los Angeles Auto Show.