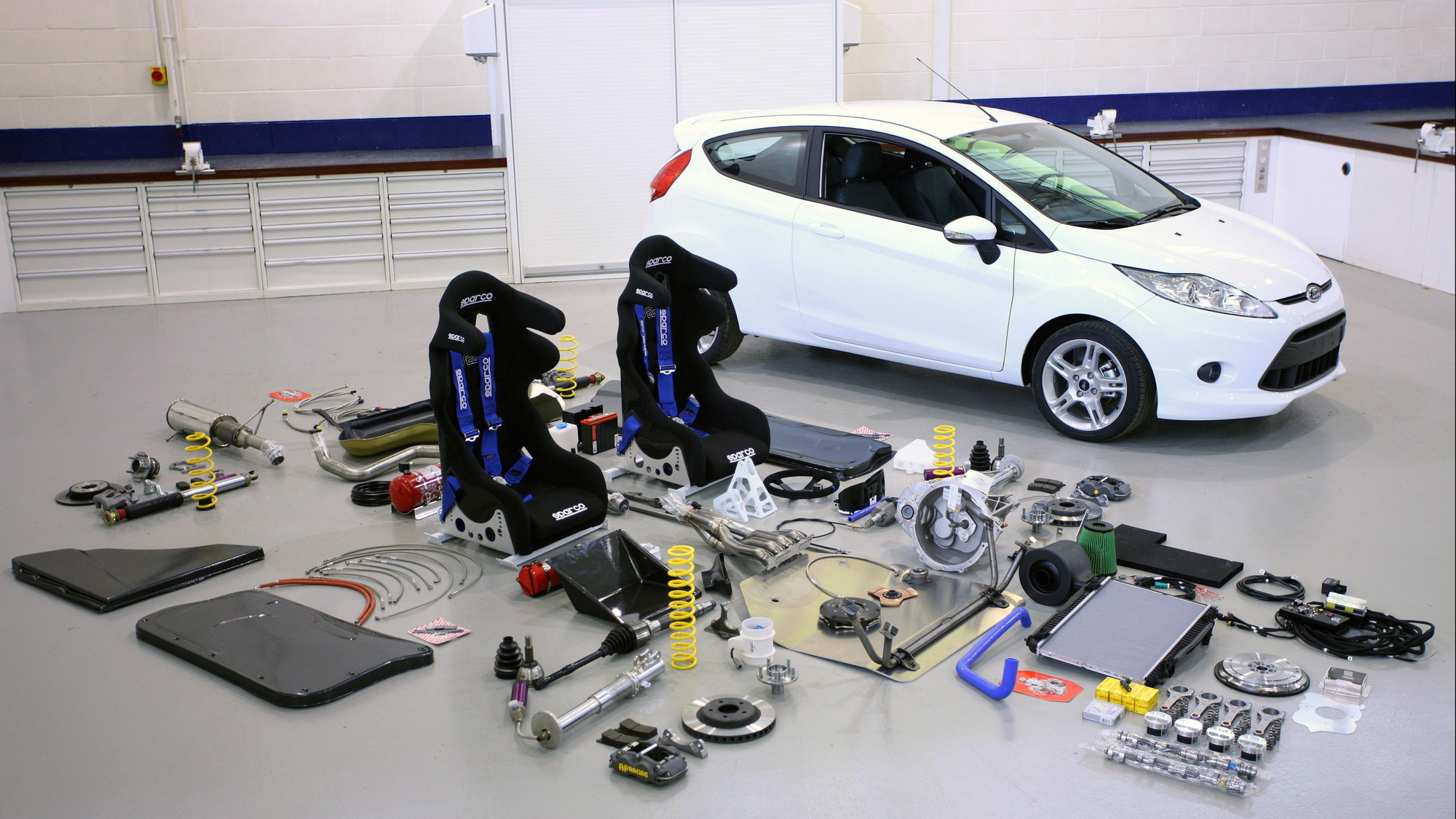 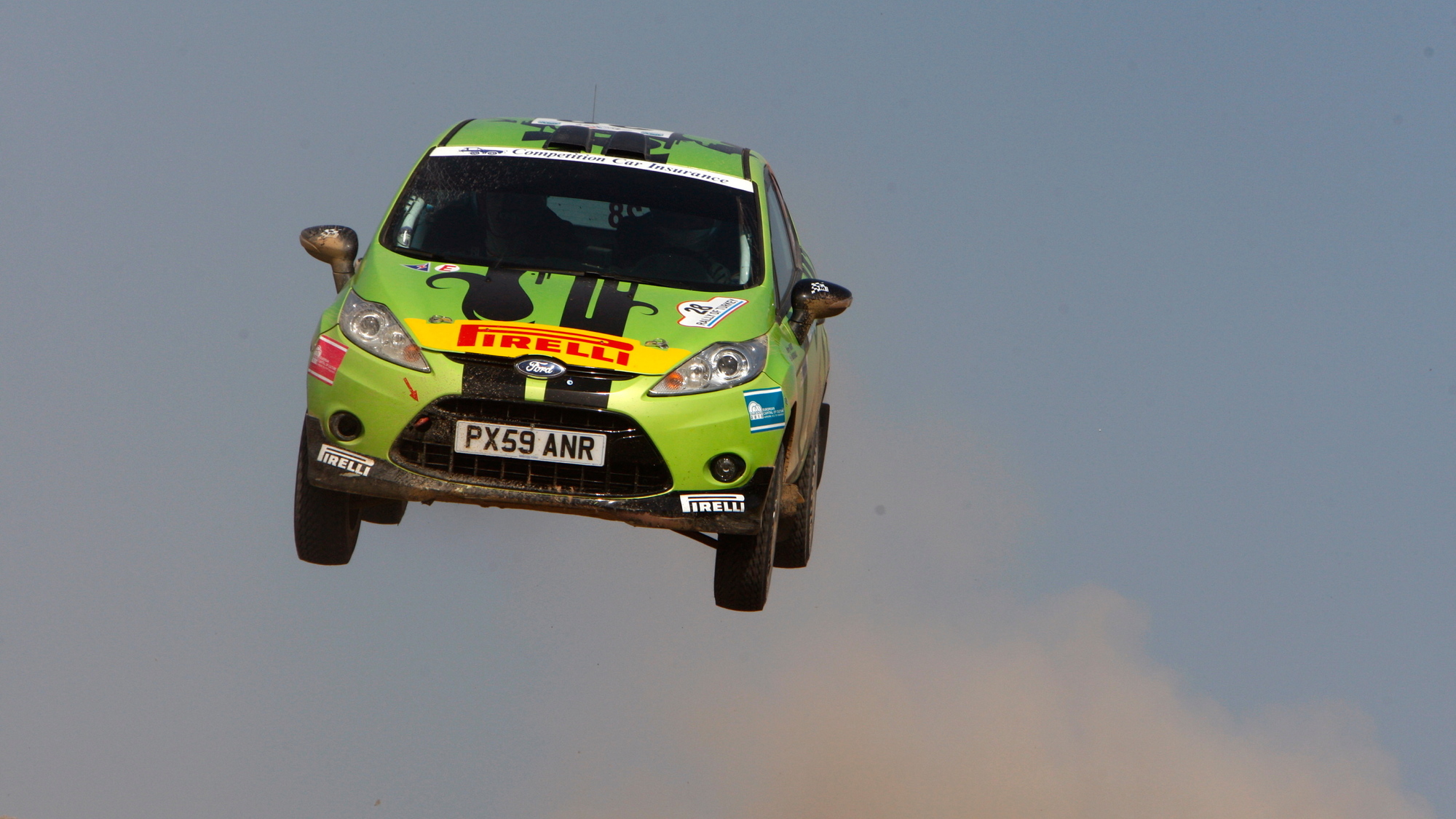 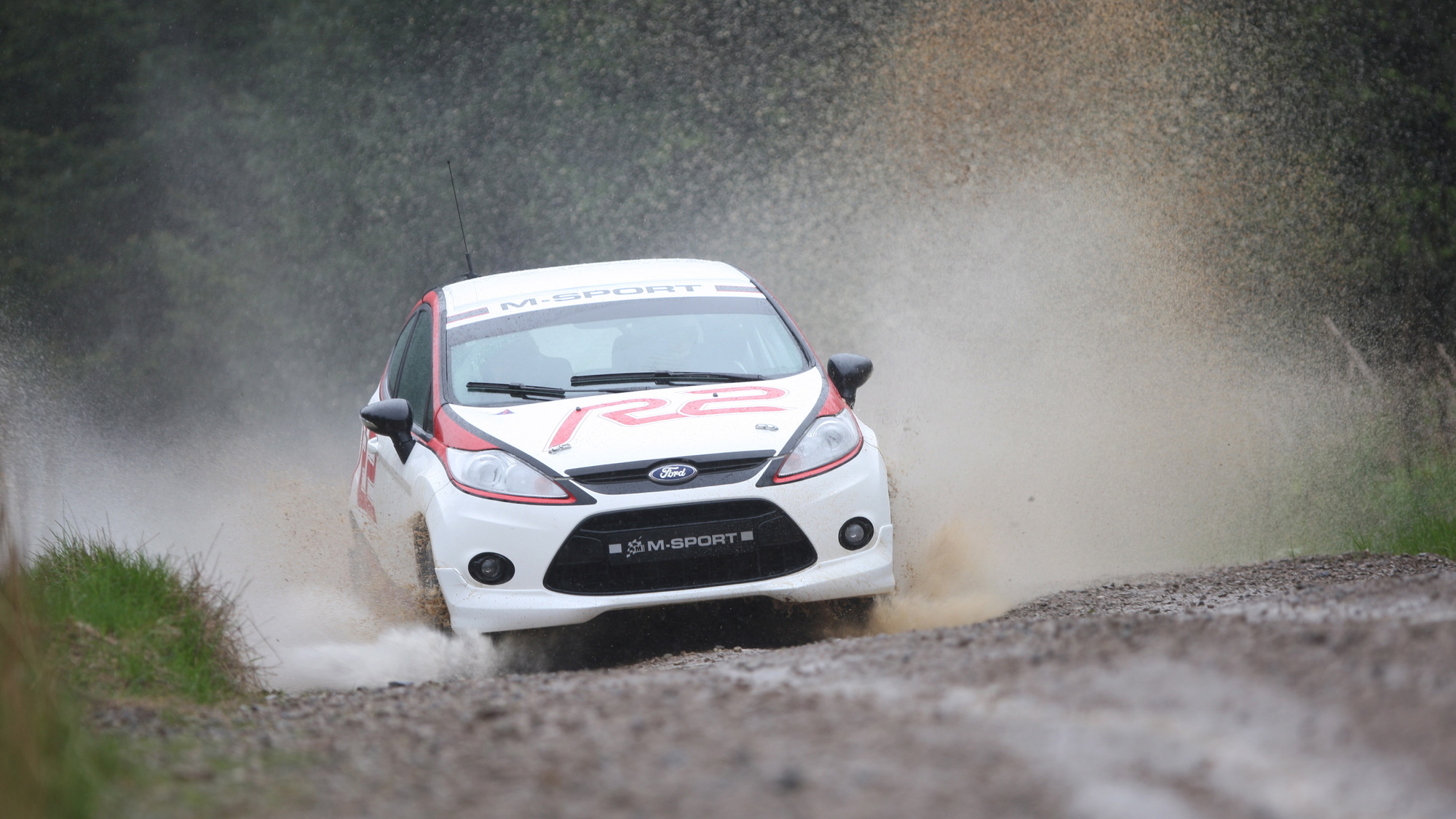 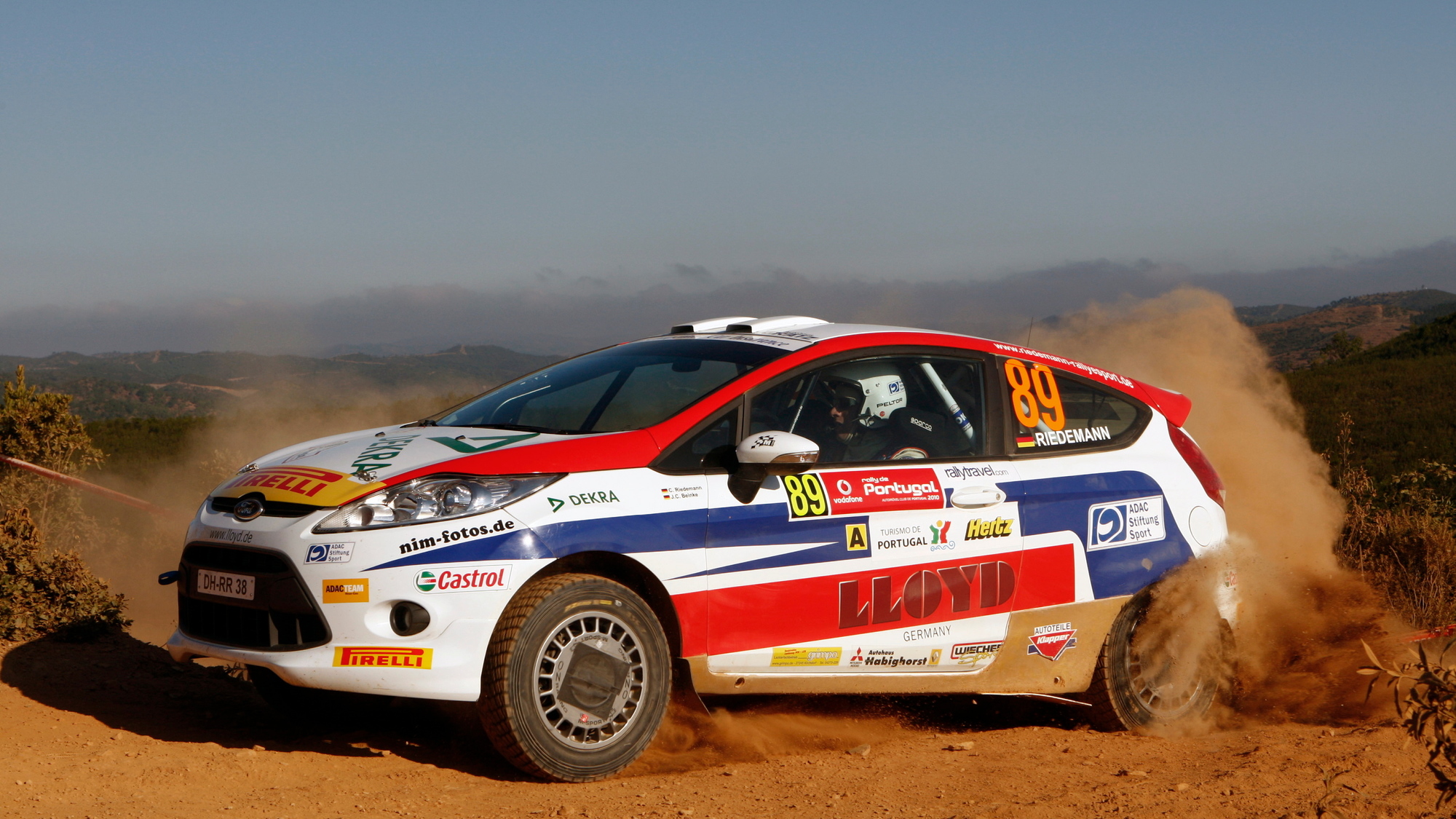 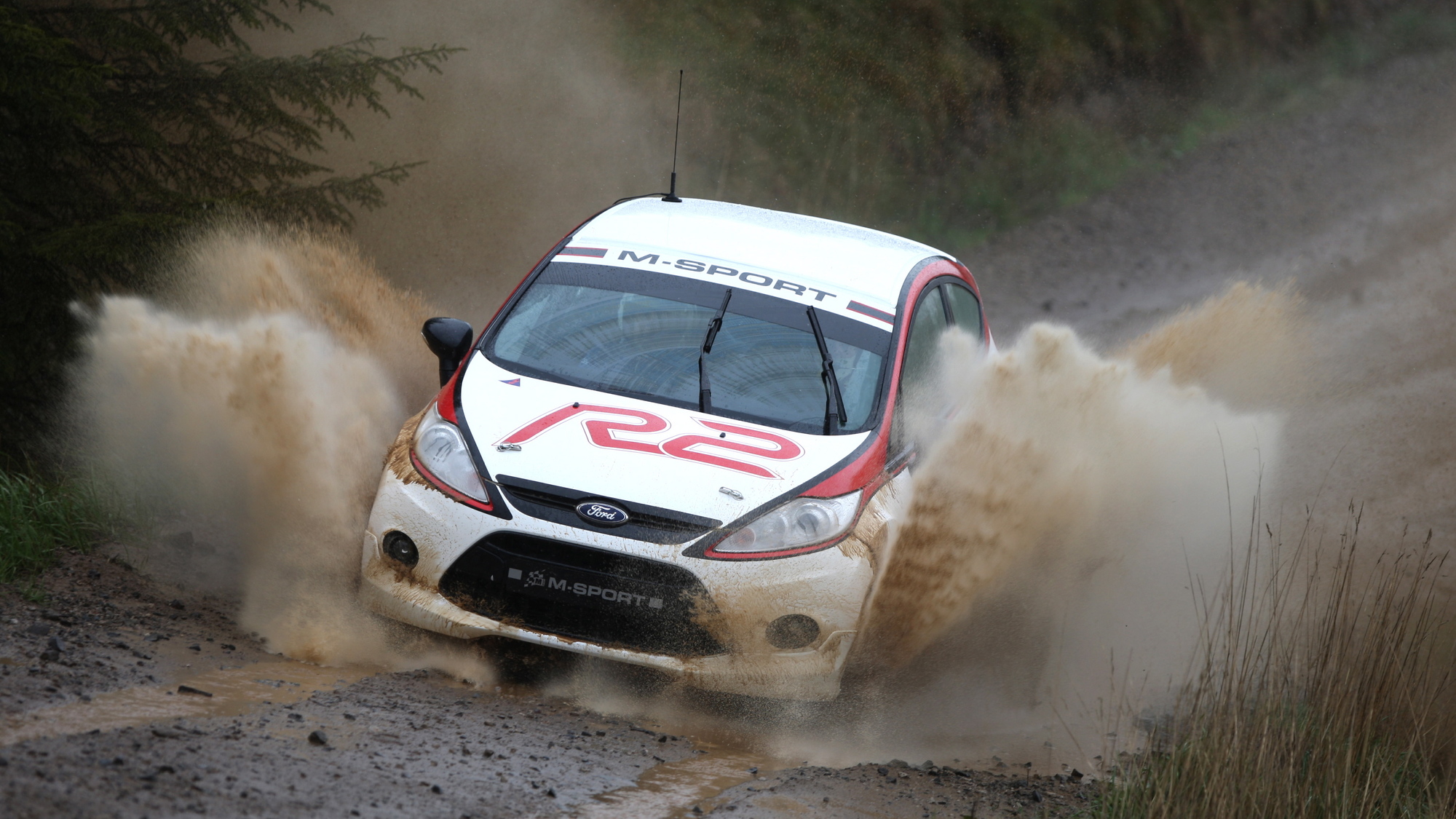 Rally racing fans, we know you're out there (we're in here, too)--get ready to get excited. Ford has just released a new R2 rally kit for the ultra-affordable Fiesta that's set to turn it into a real rally racer for the Fiesta Sport Trophy Championship as part of RallyCar's Rally America Series next season.

Best of all, the series will be open to entry-level rally drivers and co-drivers, as it's a two-wheel drive, non-turbo car--meaning an entry-level license, a new Fiesta, and the R2 package installed by Team O'Neil is all you need to compete heads-up for the championship.

So what's in the R2 package? Upgraded pistons, conrods, camshafts, valve springs, injectors, airbox, filter, and oil sump baffle kit to improve the performance and durability of the stock 1.6-liter four-pot. The upgrades boost output to 168 horsepower and 134-pound-feet of torque--40 percent above the stock engine.

But that's not all: a five-speed Sadev sequential gear box with flat-shift gear cut, Reiger adjustable dampers with Eibach springs, AP Racing four-piston calipers with ventilated discs, and a T45 multi-point steel roll cage are also included. Racing seats, interior equipment, and other enhancements also appear to be part of the package.

This is a turn-key solution for a brand-new rally car, and there's even a Stage 1 upgrade to the R2 package that adds tougher ball joints, dampers, and a limited-slip differential.