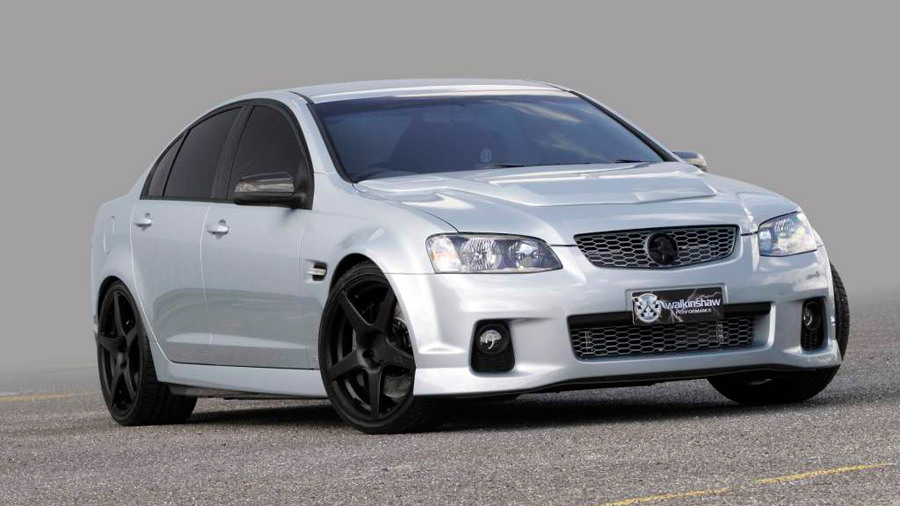 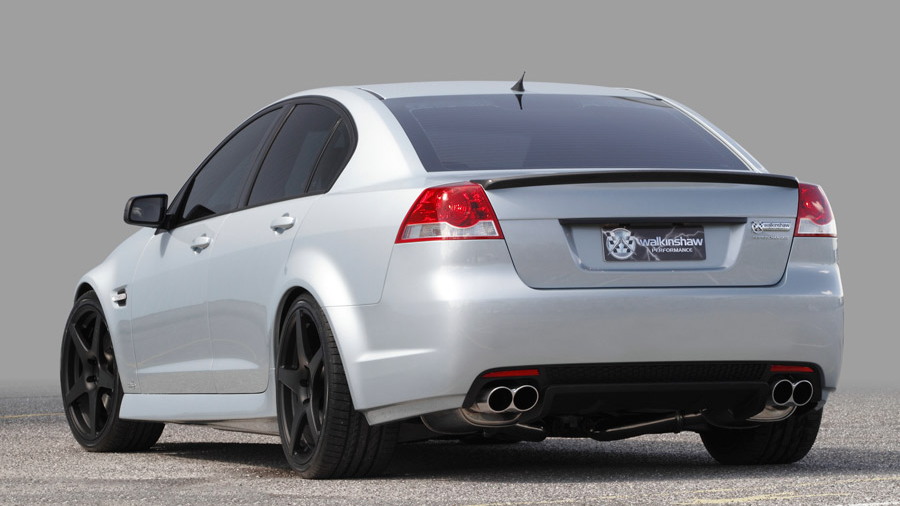 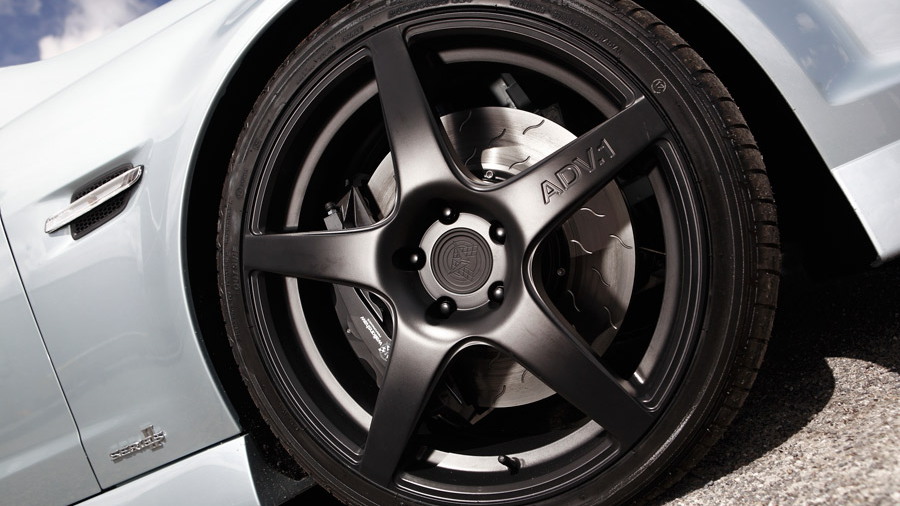 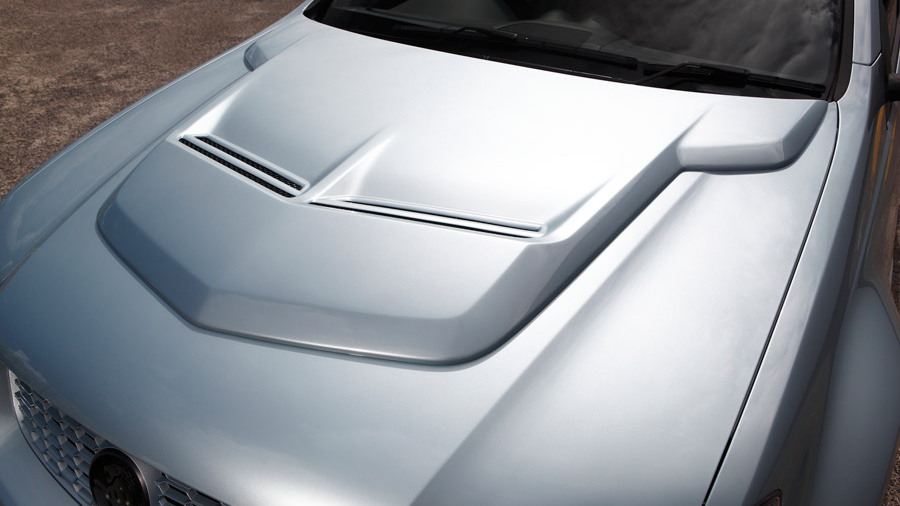 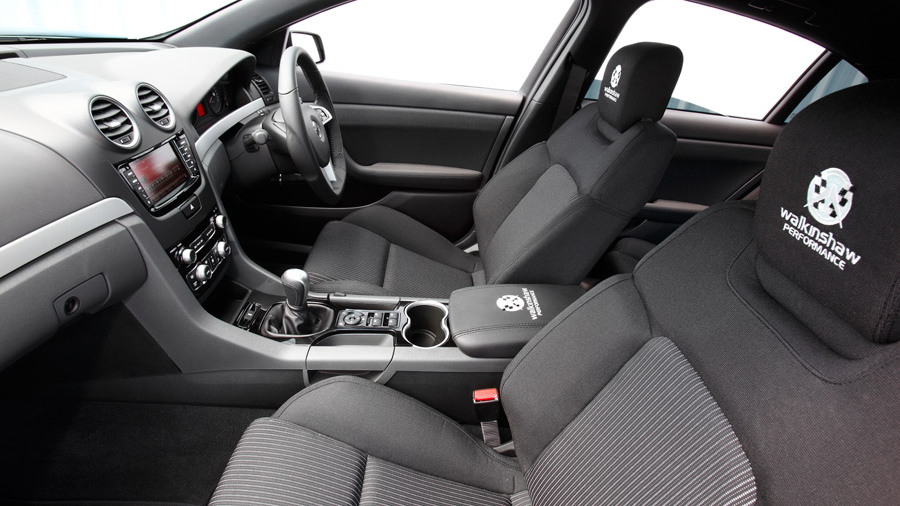 Walkinshaw Performance, the inimitable tuners of all things Holden, recently took the wraps off their WP Series II Supercar, a supercharged 617-horsepower monster. But Ford Performance Vehicles, the in-house tuning arm for Ford's Aussie division, has its own beast: the Falcon Boss 335 GT, which we detailed for you a couple weeks ago.

Both cars use superchargers to make the most out of their V-8, four-door platforms. But the FPV car comes up a bit short on power from its blown 5.0-liter V-8 at "just" 450 horsepower.

Both cars also get a handful of performance upgrades to brakes, suspension, and visual appearance. For the full details, check out the official product pages at the links below. Then you'll know the bittersweet taste of forbidden fruit.