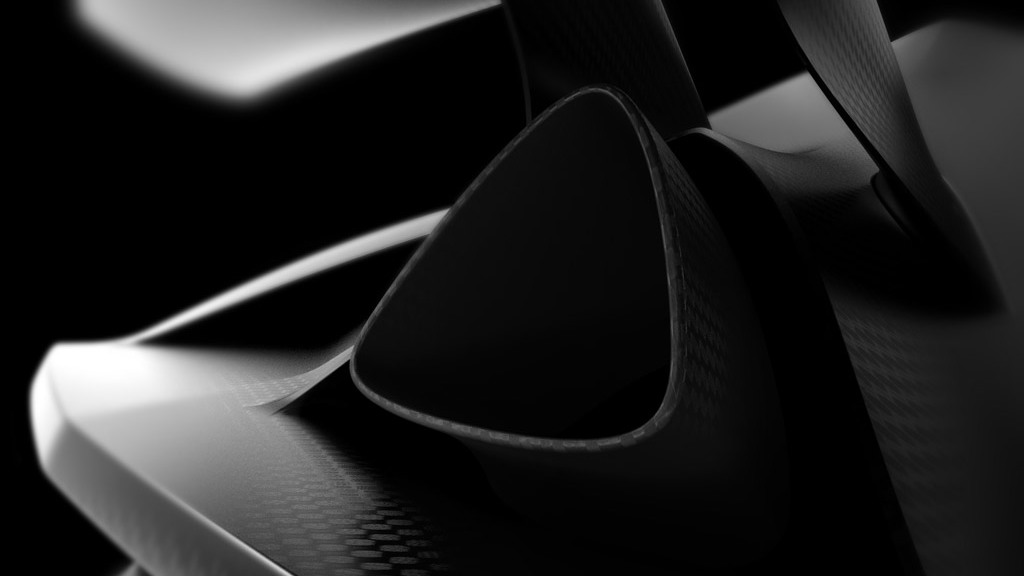 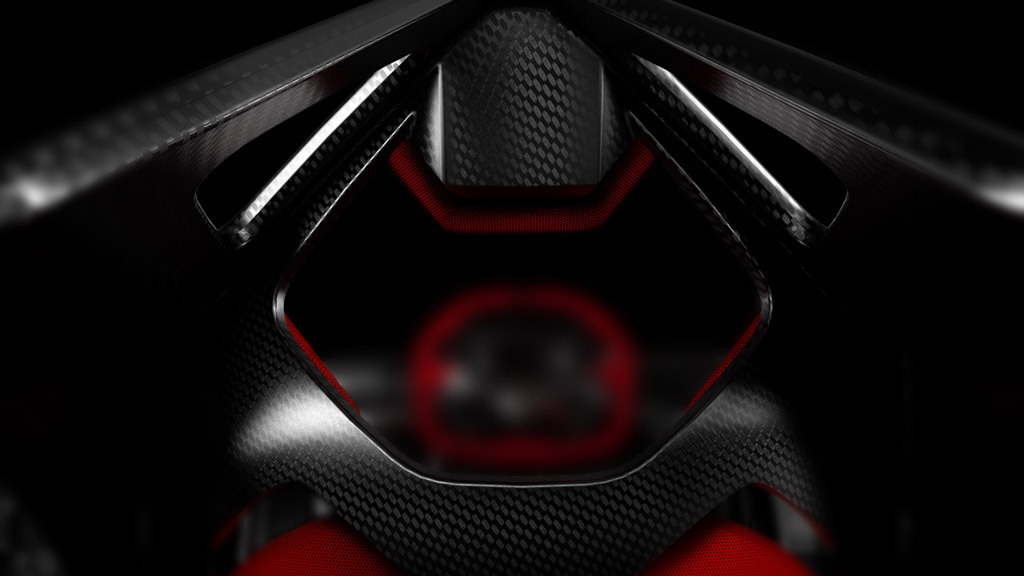 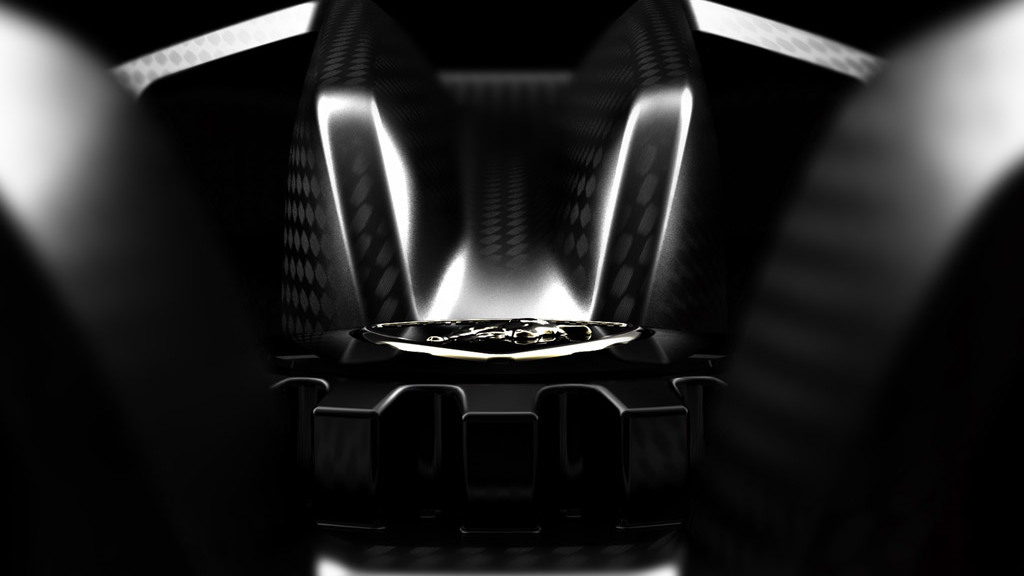 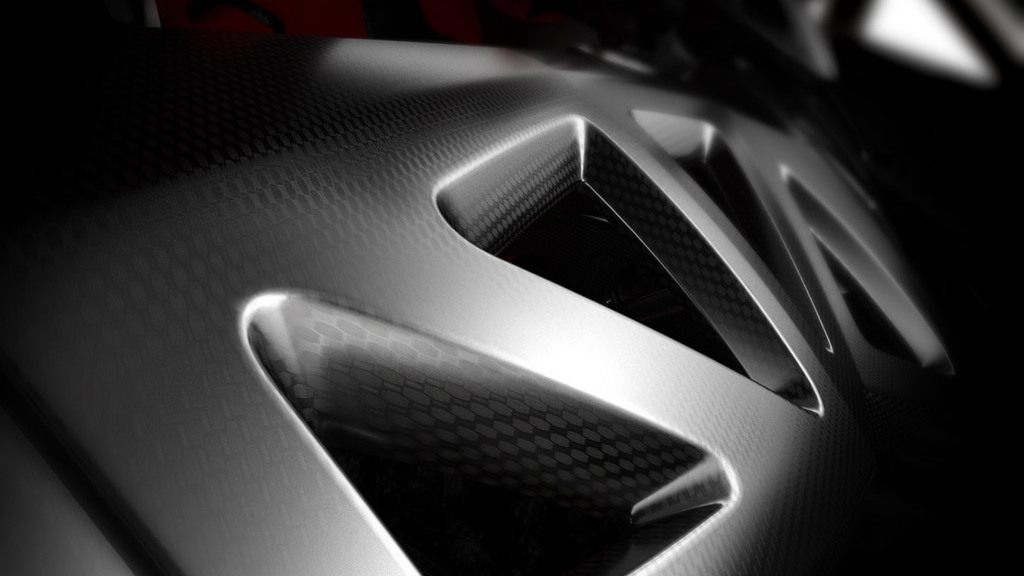 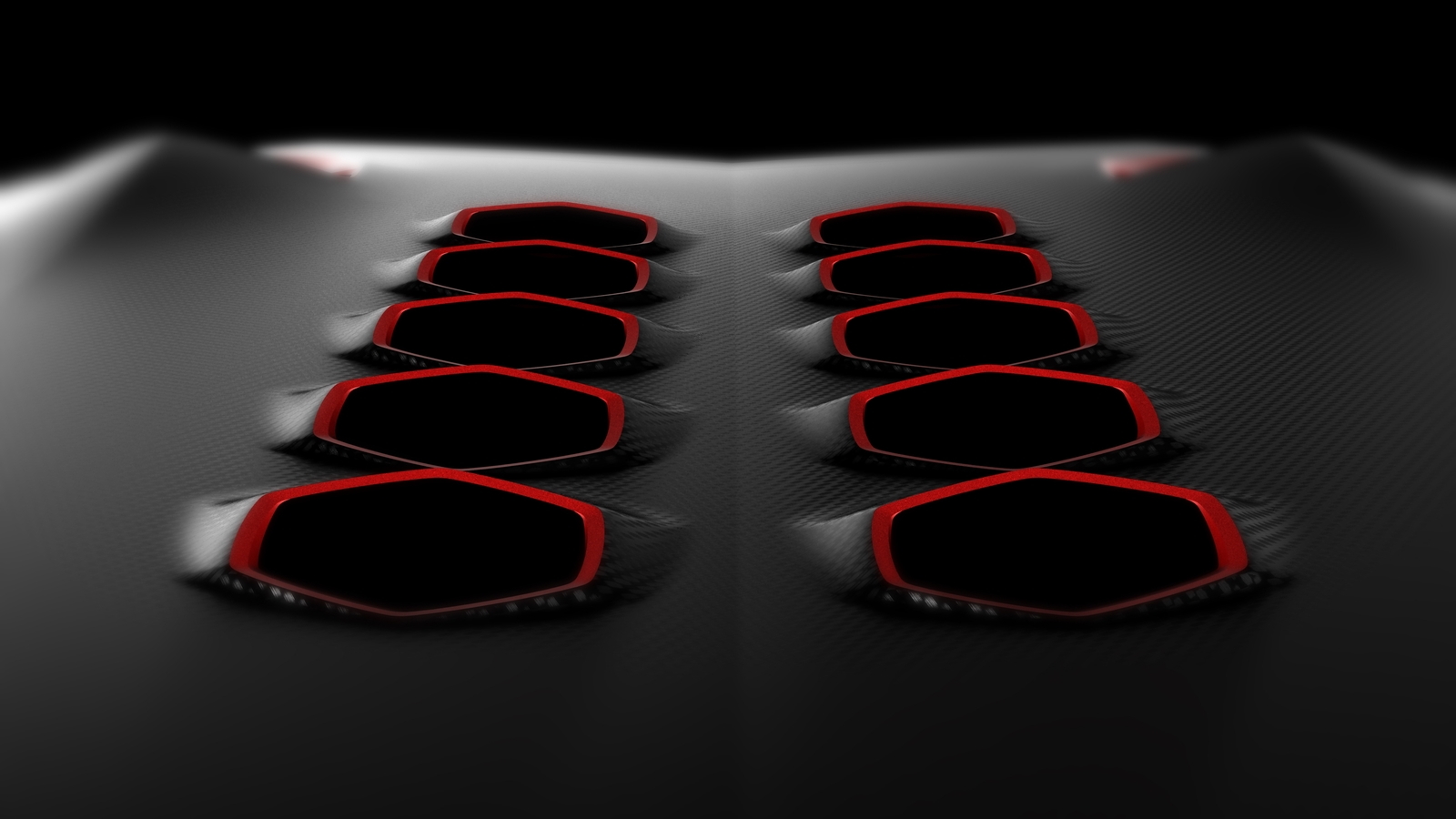 The 2010 Paris Auto Show gets underway this week, and that means so is Lamborghini's upcoming Paris concept. Today we have a new teaser image of the concept in addition to Lamborghini's original sports car "manifesto." The game is about to change for Lamborghini, and this is how it will happen.

Weight. It's the enemy of all sports car enthusiasts, and the necessary accompaniment to almost every new regulation, whether it originates with safety or fuel economy in mind. Lamborghini can't change the global political climate, so it's changing the way it builds its cars. The solution? More carbon fiber. Lots more.

According to Stephan Winkelmann, president and CEO of Lamborghini, the average weight of the company's cars has increased by 1,100 pounds since the mid-1980s, due almost entirely to additive regulations. Obviously safety can't be sacrificed, nor can performance, so the only answer is less weight.

Along the way, they'll also drop the focus on top speed, since the stratospheric levels of most supercars are so high you "cannot reach [them] even on a racetrack, let alone normal roads," says Winkelmann. That's undoubtedly true, so the new focus along with lighter weight, will be improved handling and acceleration. All of this requires less focus on total power output as well--itself an answer to rising pressure on emissions and fuel consumption.

To deliver the volumes of carbon fiber Lamborghini will need to significantly lower the weight of its cars, the company will leverage its two laboratories (one in Sant'Agata, the other in Seattle) to meet its demand.

The new manifesto of lightness won't just apply to the Jota, however. "Every new Lamborghini will make the best use of carbon fiber to reduce weight," according to Winkelmann. The focus on carbon fiber will also preserve and possibly enhance Lamborghini's other primary asset: the design of its cars, which together with handling and acceleration will be part of its new triumvirate of ruling principles.

We'll have more details in just a couple of days, and we'll be on the ground in Paris to bring you the new car as it's unveiled on September 30. In the meantime, keep up to date on our 2010 Paris Auto Show coverage by clicking here.