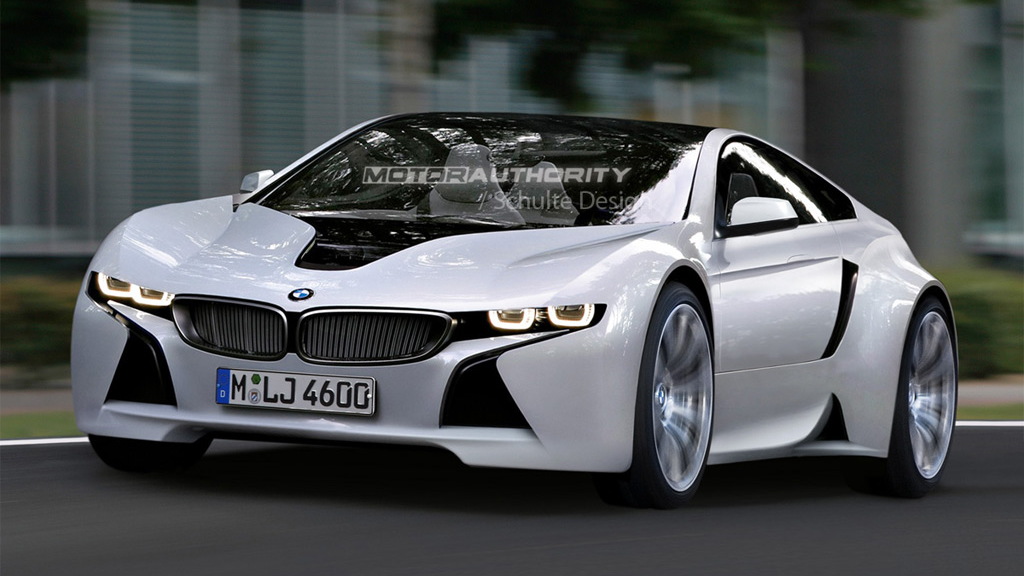 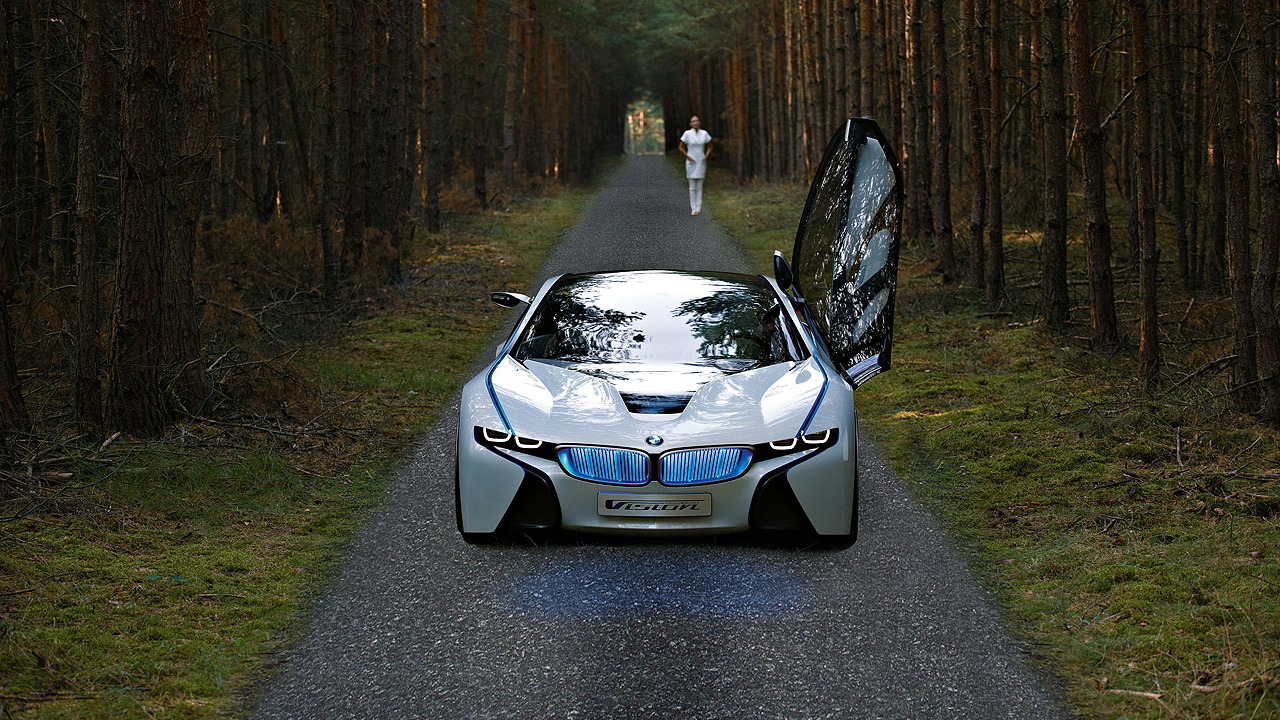 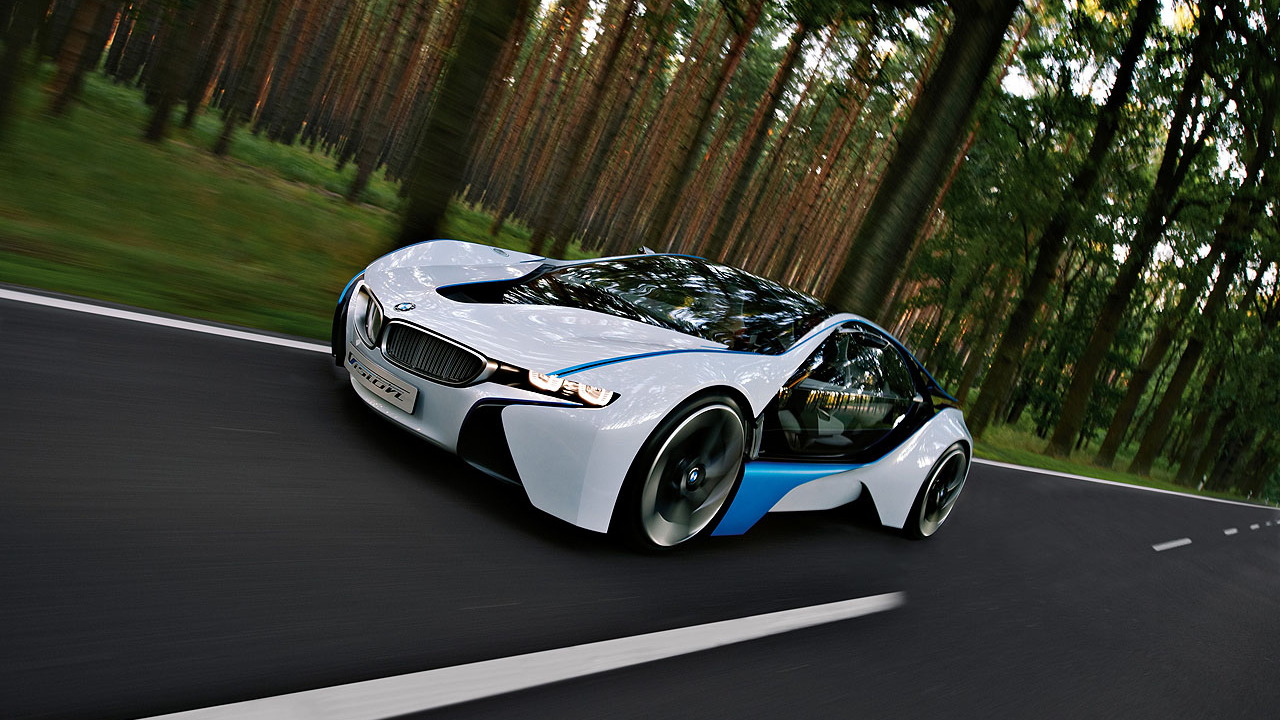 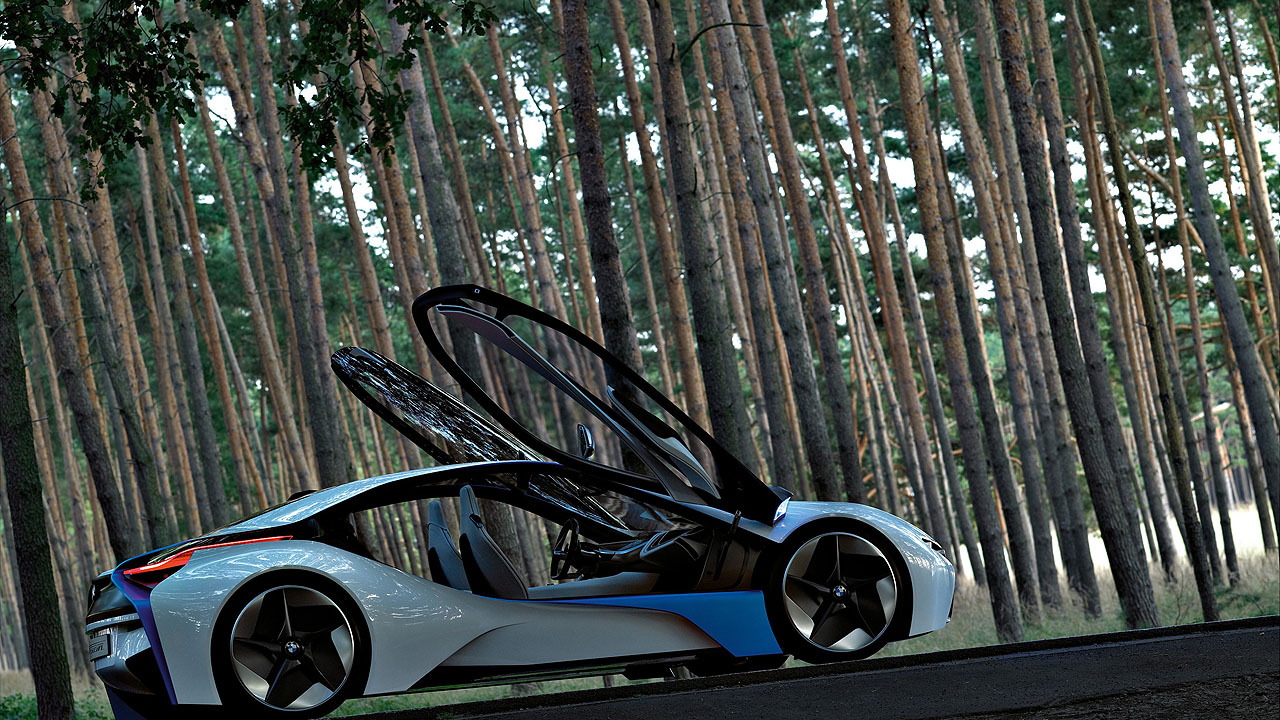 Diesel. Hybrid. Green materials. Until just recently, none of these things would have added up to a sports car, let alone a supercar, but with the confirmation of the Porsche 918 Spyder, Audi e-tron, and Mercedes-Benz SLS AMG E-Cell, the merger of eco-friendly and genuine performance is within sight. So, where's BMW?

The Bavarians are not out of the race, though they do appear to be a bit behind. The Vision EfficientDynamics Concept shown at last year's Frankfurt auto show is expected to be the basis, and as we've reported before, the M8 name is being bandied about.

Like the concept, the rumored details on the production car put power in the neighborhood of 350-plus horses, with torque from its three-cylinder diesel and two electric motors somewhere near the 600 pound-foot mark. According to the reports, the 1.5-liter diesel will power the rear wheels with 165-185 of the collective ponies with the front wheels each getting a 100-horsepower electric motor. The combo could deliver some all-electric range, cooperative drive, or possibly even diesel-only drive, depending on the situation and driving mode, much like Porsche's 918 Spyder.

The M8, or, as the new reports suggest, i100 Active Hybrid Coupe, could also be a seriously good-looking car. It might not reach up to Porsche 918 Spyder hypercar looks, but for an expected starting price around one-quarter the Porsche's projected $600,000 tag, it'll be a relative bargain.

Performance in concept guise was pegged at 4.8 seconds to 60 mph and a top speed of 155 mph, so it won't run the Porsche down on the highway, dragstrip, or road course, but again, its a fraction of the price and offers a greener profile. BMW said the concept car could exceed 400 miles in total driving range, with up to 31 miles of that distance covered solely on electricity--nearly double the Porsche's 16-mile EV range.

The BMW hybrid sports coupe could be on the road by 2013--the same year as the SLS AMG E-Cell and a year after Audi's e-tron is expected. Unfortunately, we haven't yet seen any official confirmation that the car is headed to production, while the rest of the Germans have committed in one form or another to building theirs.