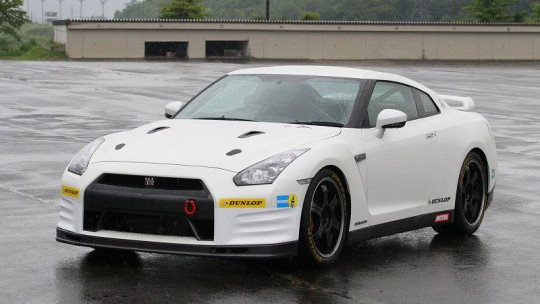 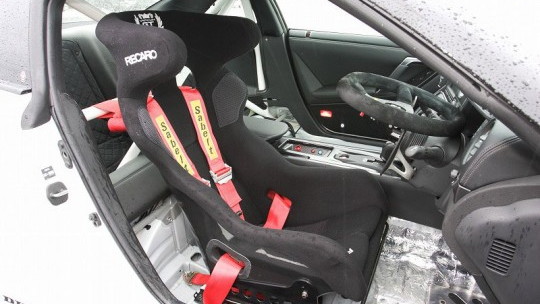 The Nissan GT-R is an undeniably impressive car, even aside from the price. It's sheer speed and acceleration, insane levels of grip, and technological content reset the benchmark for what many performance-car buyers are after. But for the truly hardcore, the refined, almost automated GT-R could be a bit sharper--just a touch more raw. Nissan may just have their answer in the Club Track edition.

The special-edition car was joint developed with NISMO, Nova Engineering, and Nordring, with the design intent to be used by members of The Prestige Club of GT-R in Japan. Membership in The Prestige Club is a pre-requisite to ownership of the 10,479,000-yen Club Track Edition, and membership adds another 2 million yen on top of the price, plus an annual 1 million yen renewal fee. That works out to about $145,000 for the first year's membership and purchase price.

So what do you get for your cash? A club racer GT-R that's not for use on the street, a choice of five exterior paint colors, and not a whole lot of other details at this point.  From the photos we can see it gets standard racing gear like a racing seat and harness for the driver--no passenger seat, a partially-stripped interior, a fire suppression system, a half-cabin roll bar like that found in the 911 GT3, a detachable steering wheel, upgraded brakes, tow hooks front and rear, unique aerodynamics, badging, and racing wheels and tires.

They're only available in Japan, and they're only taking applications to own one until September 20, so buy that ticket and put your mail on hold now if you've got the itch.