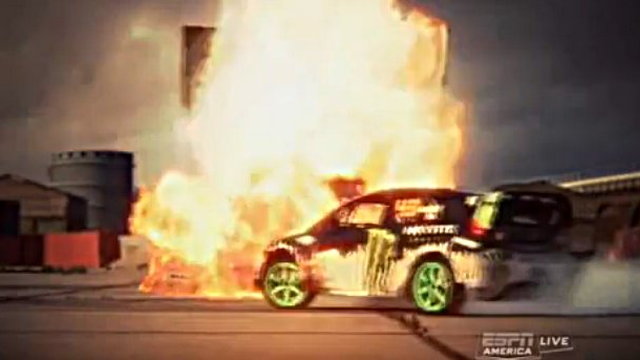 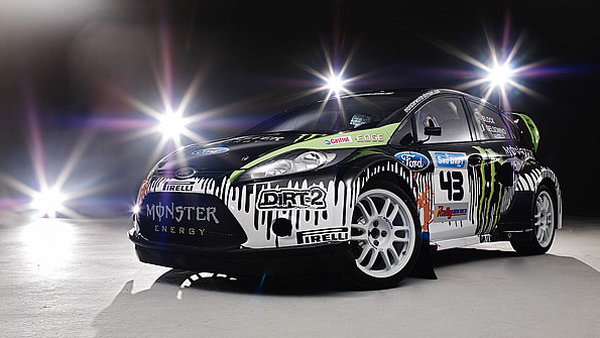 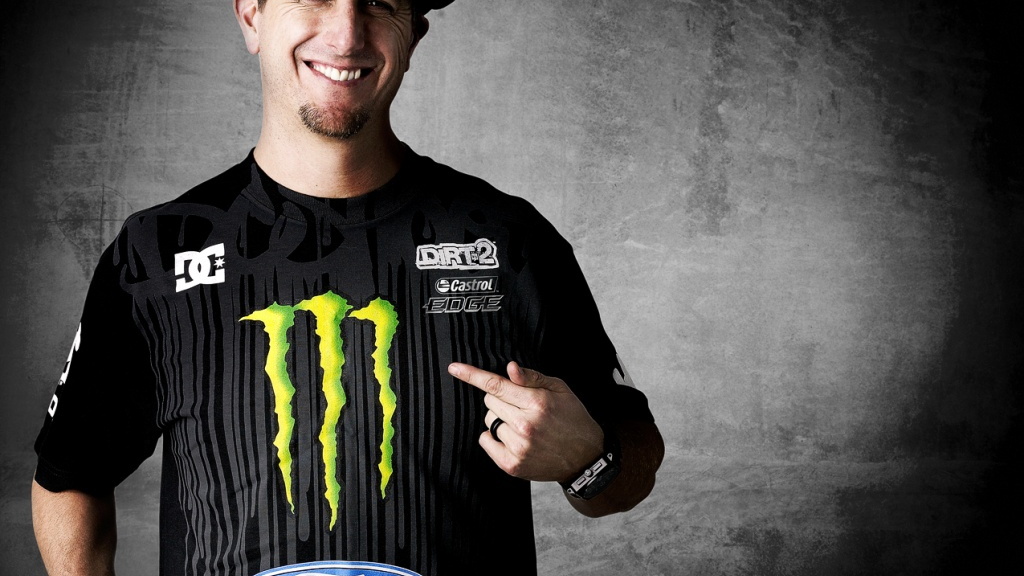 Fresh off its debut at the X Games this weekend, the Dirt 3 is ready to blow up your monitor with incredibly realistic snow, dirt, and gravel action. Whether you like it rally style or gymkhana, Dirt 3 has you covered.

Featuring Ken Block's Ford Fiesta gymkhana/rally car, the new trailer features some truly cinematic scenes that put Dirt 3 right at the top of the video driving game heap. The trailer even hints that the gymkhana mode will be a playable aspect of the game, expanding its horizons beyond the traditional rally racing.

The Dirt franchise of video games is the evolution of the Colin McRae Rally game series, and though McRae is sadly gone, Block has stepped up to provide a similar level of excitement, along with a new angle on the game.

Check out the trailer for yourself, but don't get too hyped up--it's not due out until 2011.