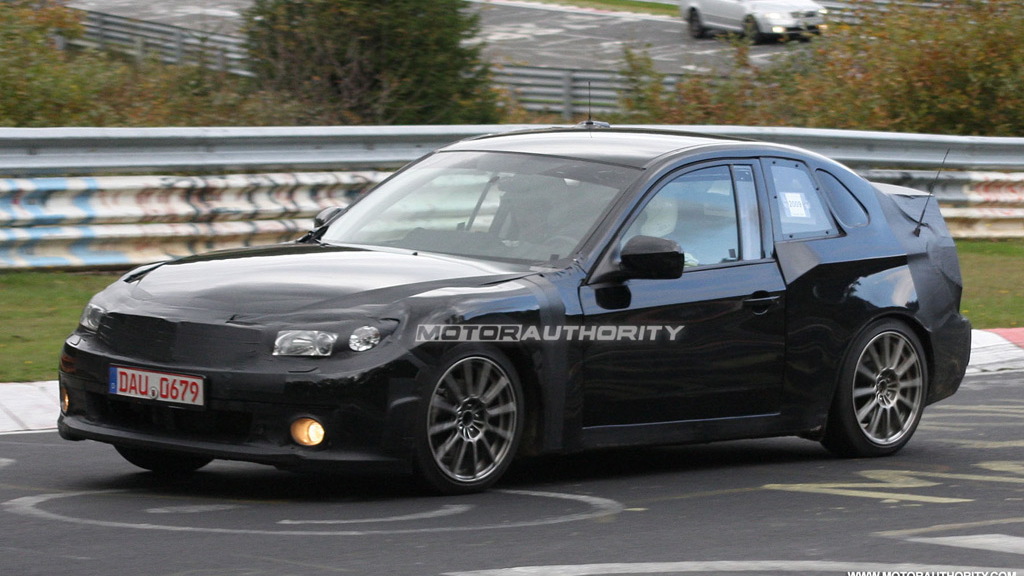 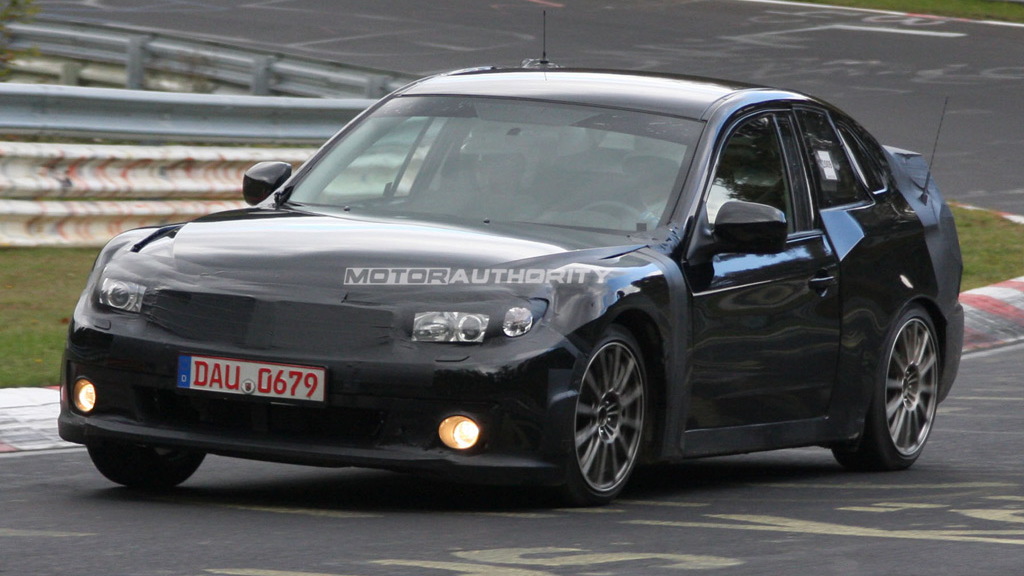 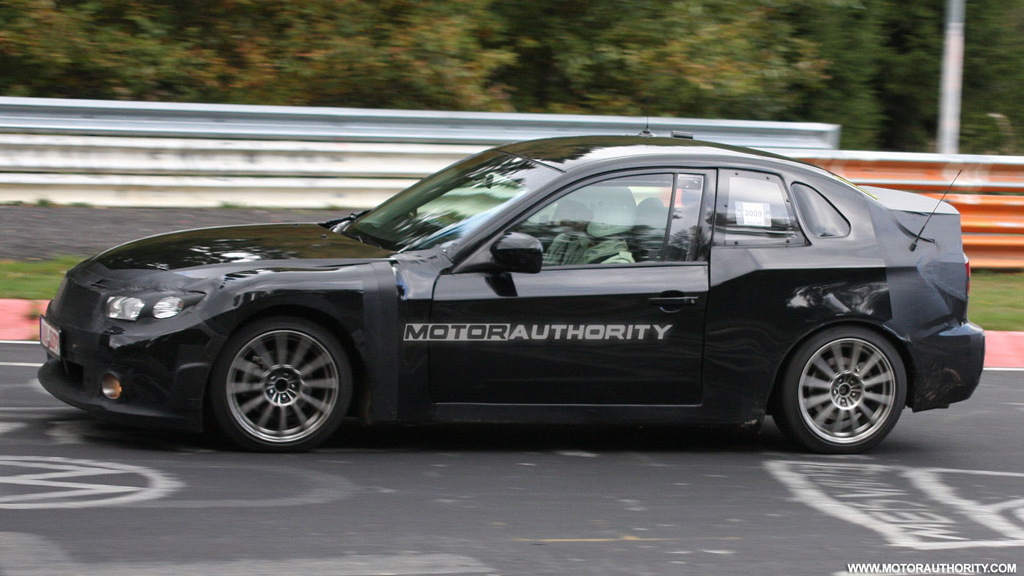 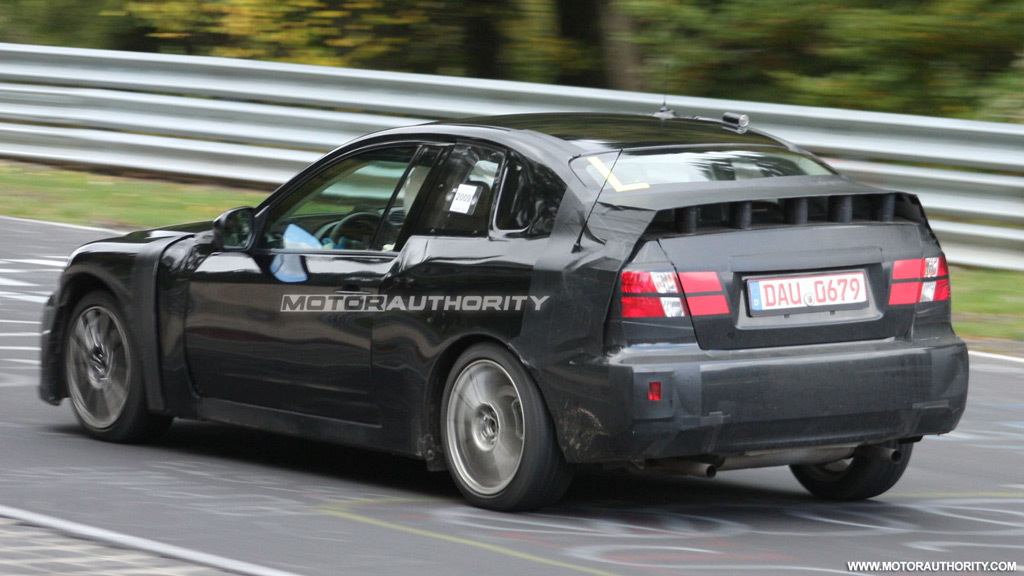 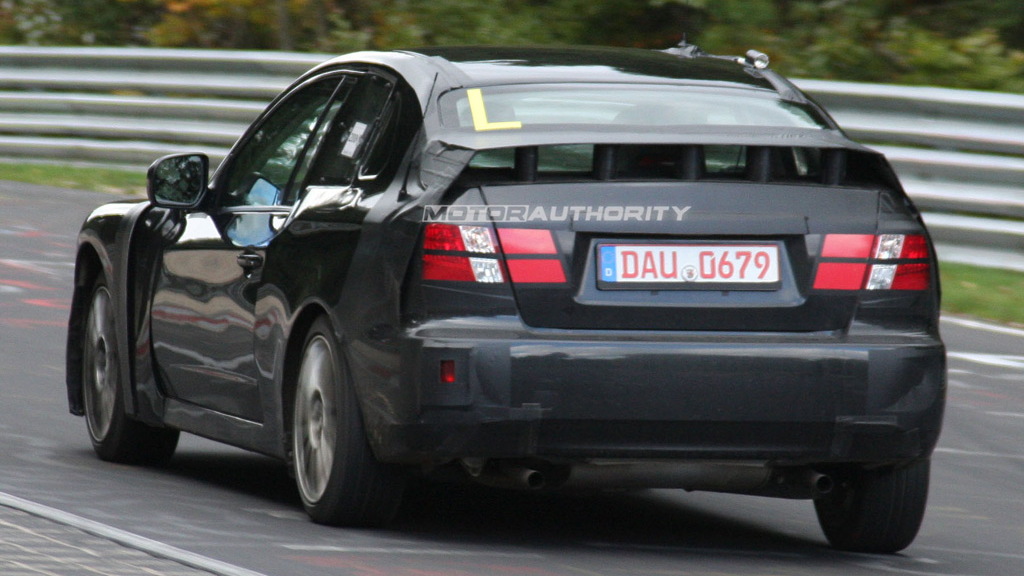 The Toyota FT-86 is still on track, according to the latest reports, but will it wear a Supra badge? That's the speculation making the rounds on the Web today as word of Toyota's re-trademarking of the legendary Supra badge breaks loose.

The FT-86 isn't the only possibility, but it may be the best. Subaru is already thought to be working on a hot STI version of the joint-project coupe, and it would make sense if Toyota is going to revive the Supra nameplate to stick it on that model. That would leave the new FT-86 to wear a revived Celica badge, rebuilding the relationship the Celica and Supra had in the late 1970s and early 1980s.

Of course, an as-yet unheard of car may be the one to bear the badge. What that might be is anybody's guess, however, so we're sticking with the souped-up FT-86 as the best candidate. When will we see the Supra's return? Not likely until early 2012, as the Celica/FT-86 it would be based on isn't due until November 2011. That's a long wait, and a lot can happen in the interim, so we'll keep our antennae out for the latest as it develops.