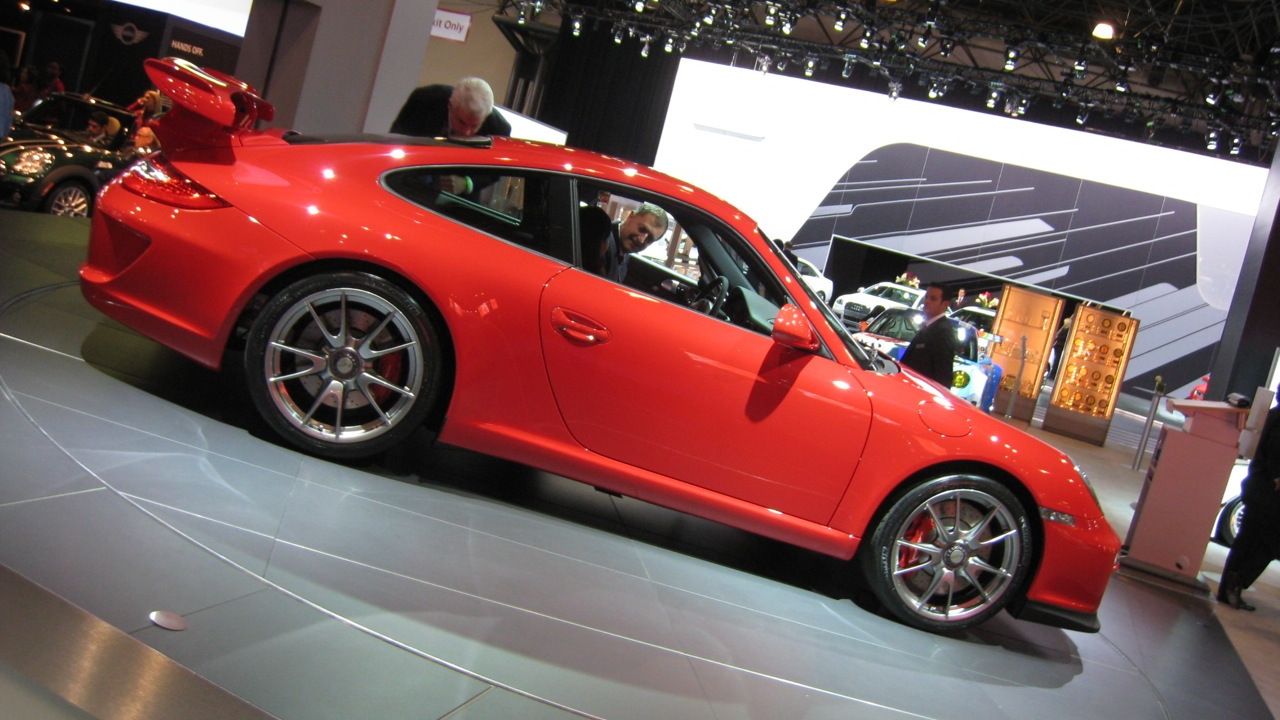 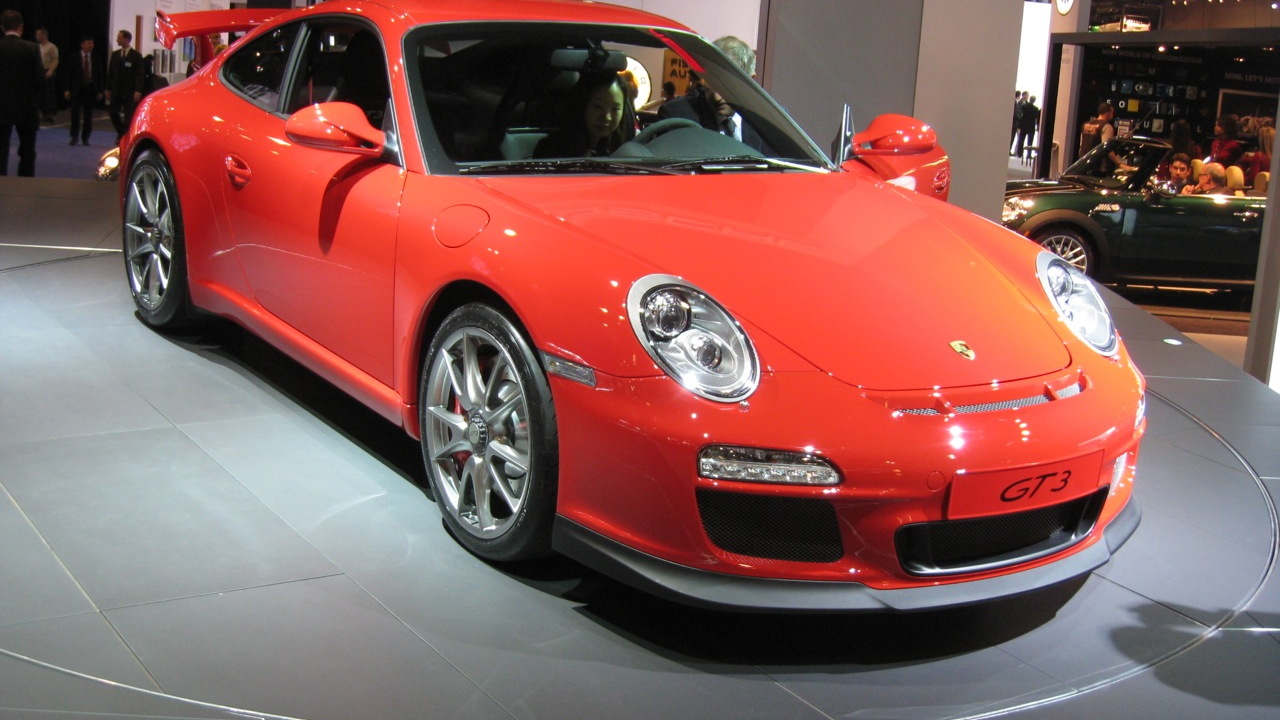 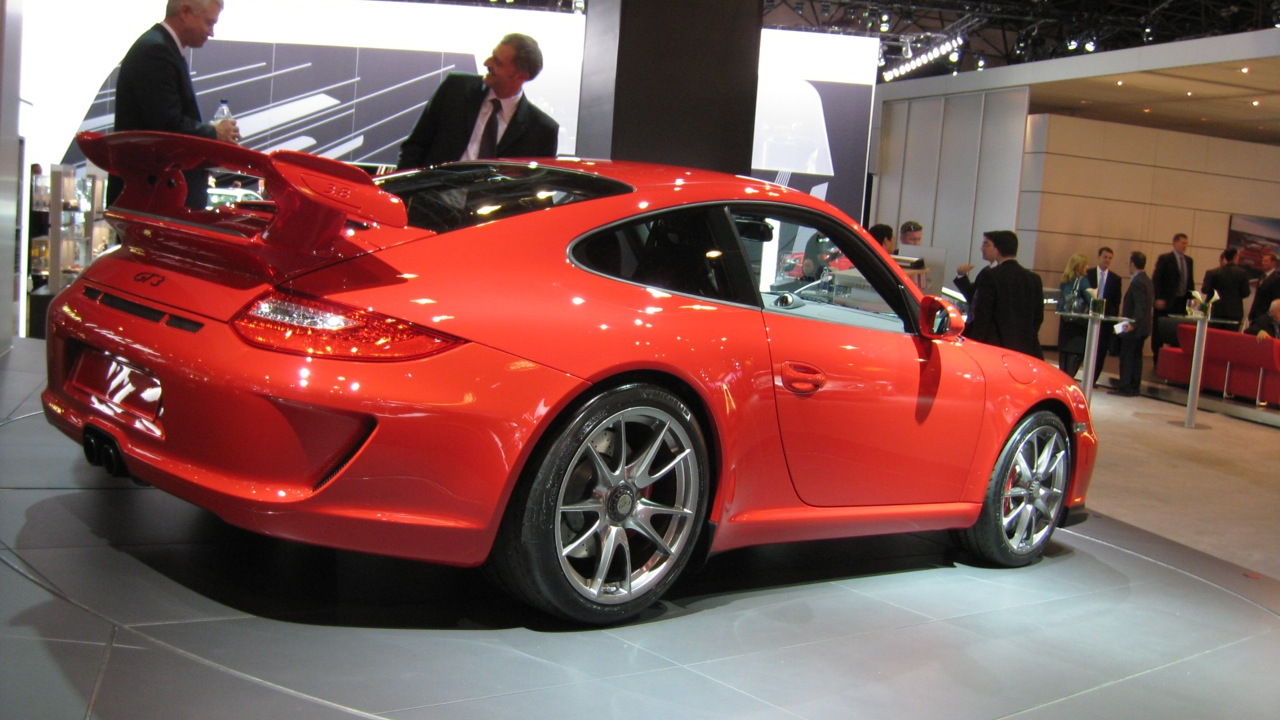 Who doesn't love the 911 GT3? Better yet, who doesn't love to see Jay Leno put a car through its paces? Today, we can bring you a combination of both, courtesy of Jay Leno's Garage.

The video follows Leno's format, with the addition of Justin Bell, race driver and son of famed racer Derek Bell, putting the car on the track to see what it can really do. As a stripped-down, roll-bar-equipped track car for the street, that's really its element, and that shines through.

As yet another bonus, we get a little input from Patrick Long, Flying Lizard Porsche driver in the American Le Mans Series, and the guy that'll be racing the 911 GT3 R Hybrid at the Petit Le Mans.