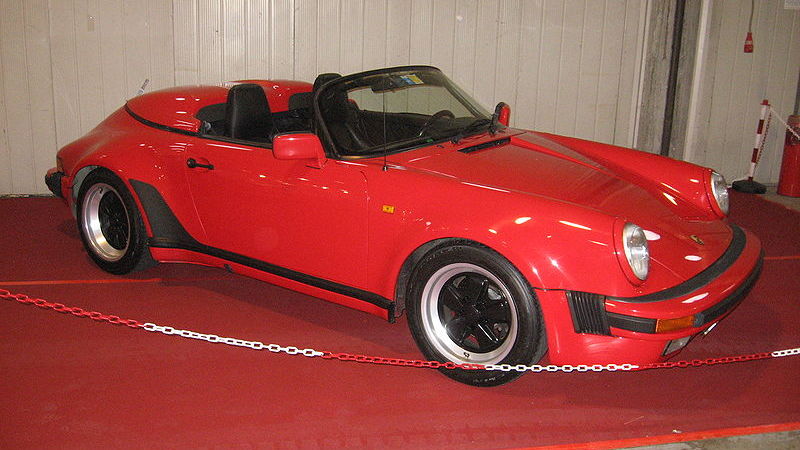 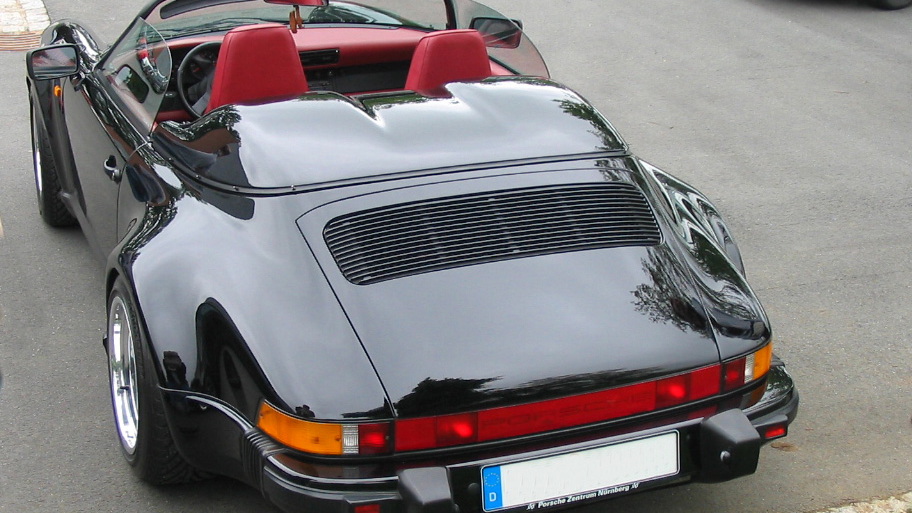 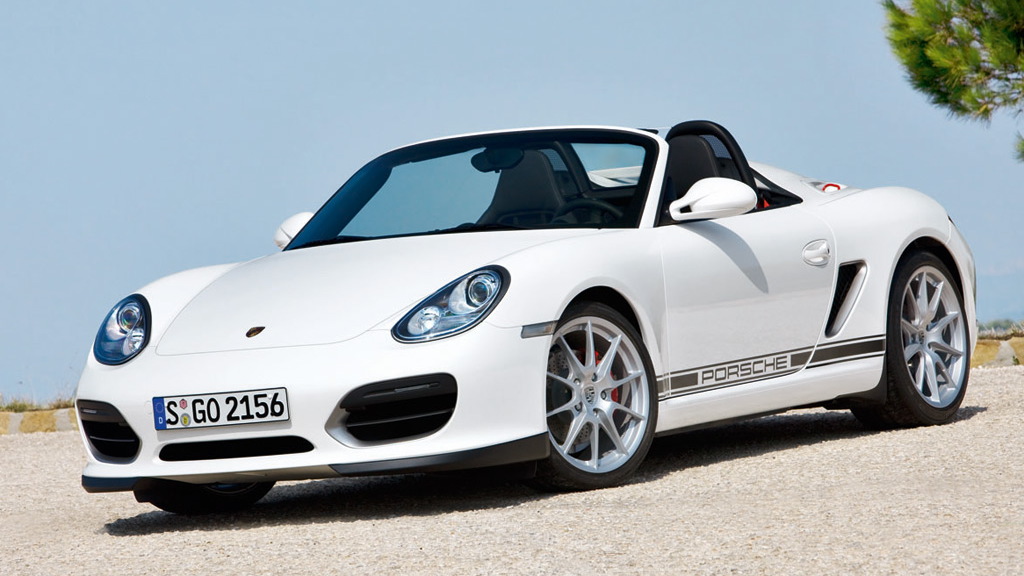 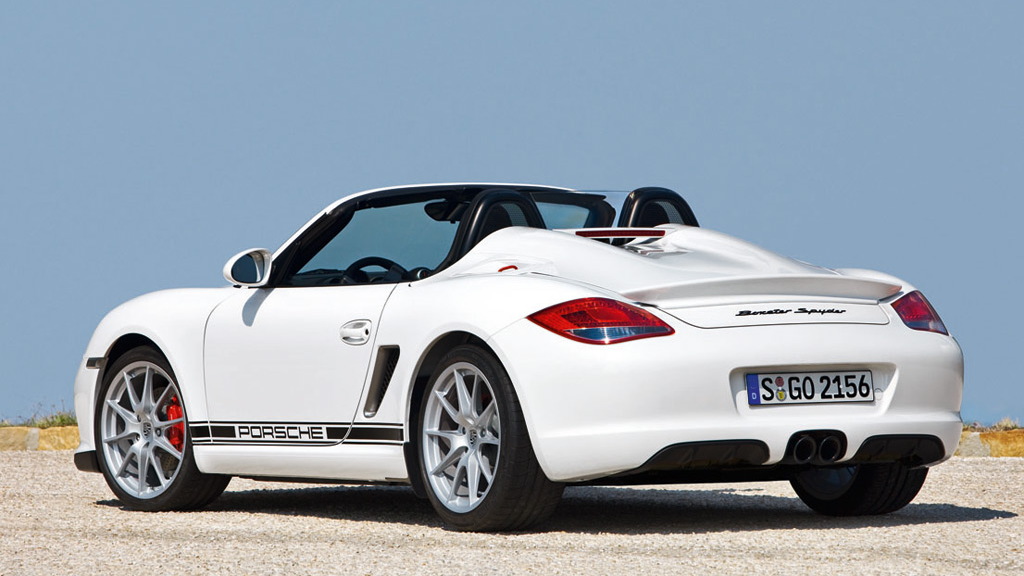 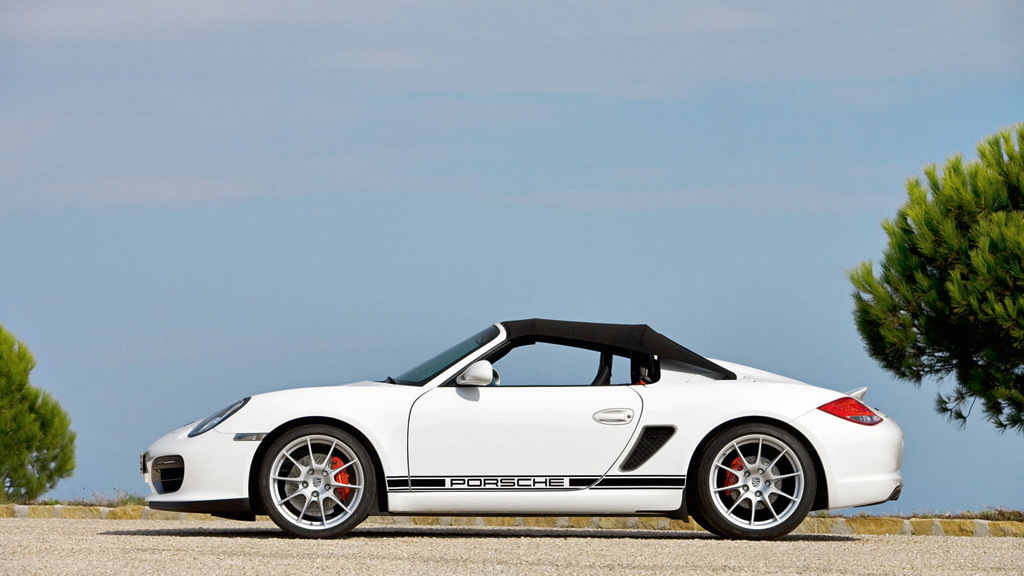 Though we still haven't managed to get behind the wheel of the new Porsche Boxster Spyder, we're convinced it's the right direction for Porsche--at least as an available option. And soon, the brand may be adding a similar, but potentially even better, option to its range in the form of a 911 Speedster.

A report citing a leaked internal document claims a 911 Speedster will be built, but limited to just 100 units--about 800 fewer than the production run of the original 1989 911 Speedster.

The original Porsche 911 Speedster was built for just a few months in the middle of 1989, wearing either regular 964 911 sheetmetal or the wider Turbo body, but with a low windscreen, hard-covered manual soft top, and many bits of Turbo kit, including brakes. The new one would be a similar take from a modern perspective, not unlike the Boxster Spyder.

Power and running gear would be taken from the standard Carrera S, most likely, though it's possible that the mildly improved 402-horsepower 3.8-liter boxer six from the 911 Sport Classic could end up in the back as well. Performance stats will of course be suitably Porsche-tastic: 4.5 seconds to 60 mph and a top speed around 190 mph--likely achievable only with the top off, as the Boxster Spyder's 166 mph top speed is cut back to just 124 mph with the top on, due to its lightweight, minimalist nature.

Between the limited-run status and Porsche's likely borderline-exorbitant pricing (the Sport Classic runs a whopping $240,000 or so after conversion from euros), this will be one rare car to spot on the street, to be certain. That is, if Porsche does indeed build it.