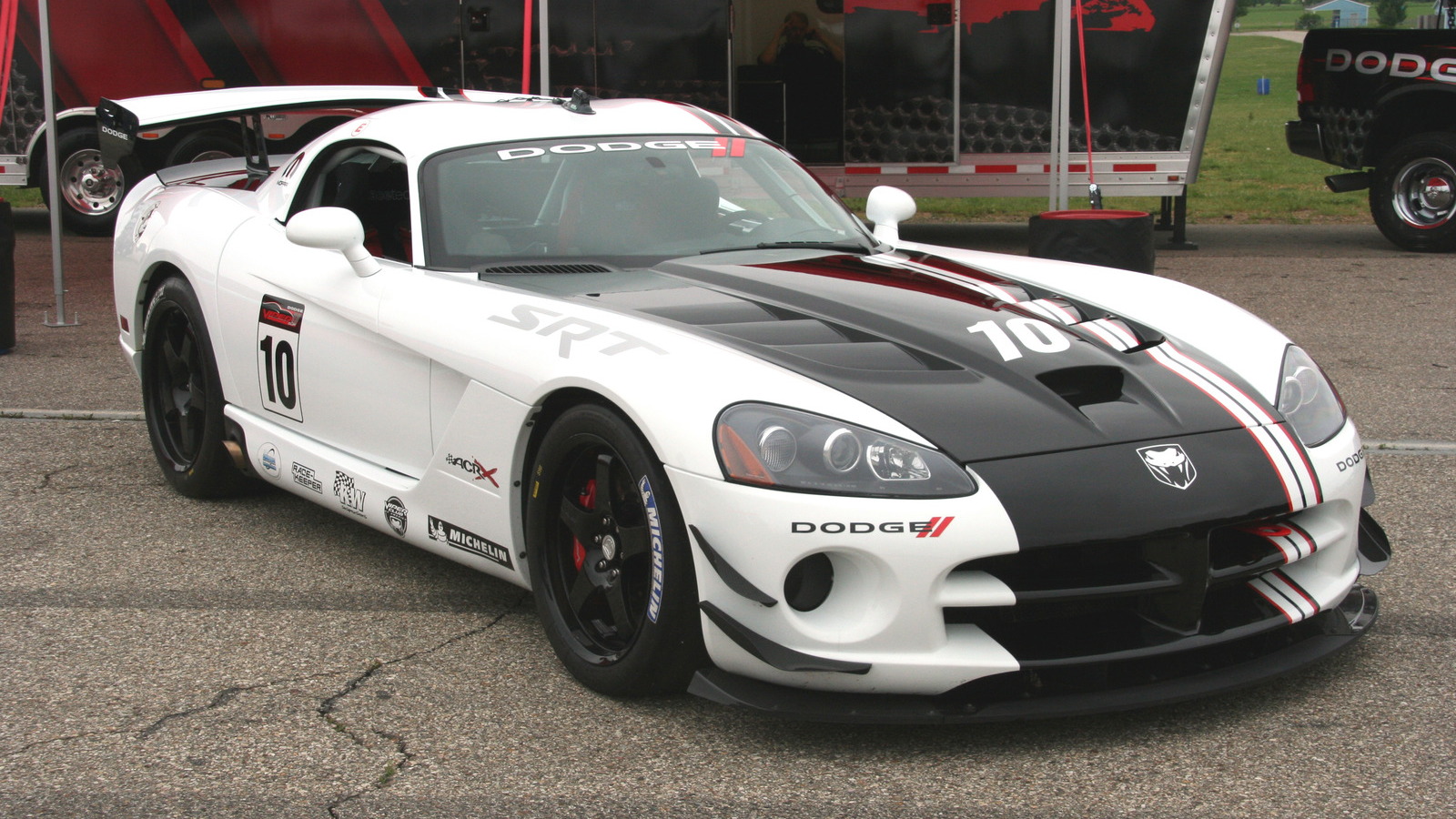 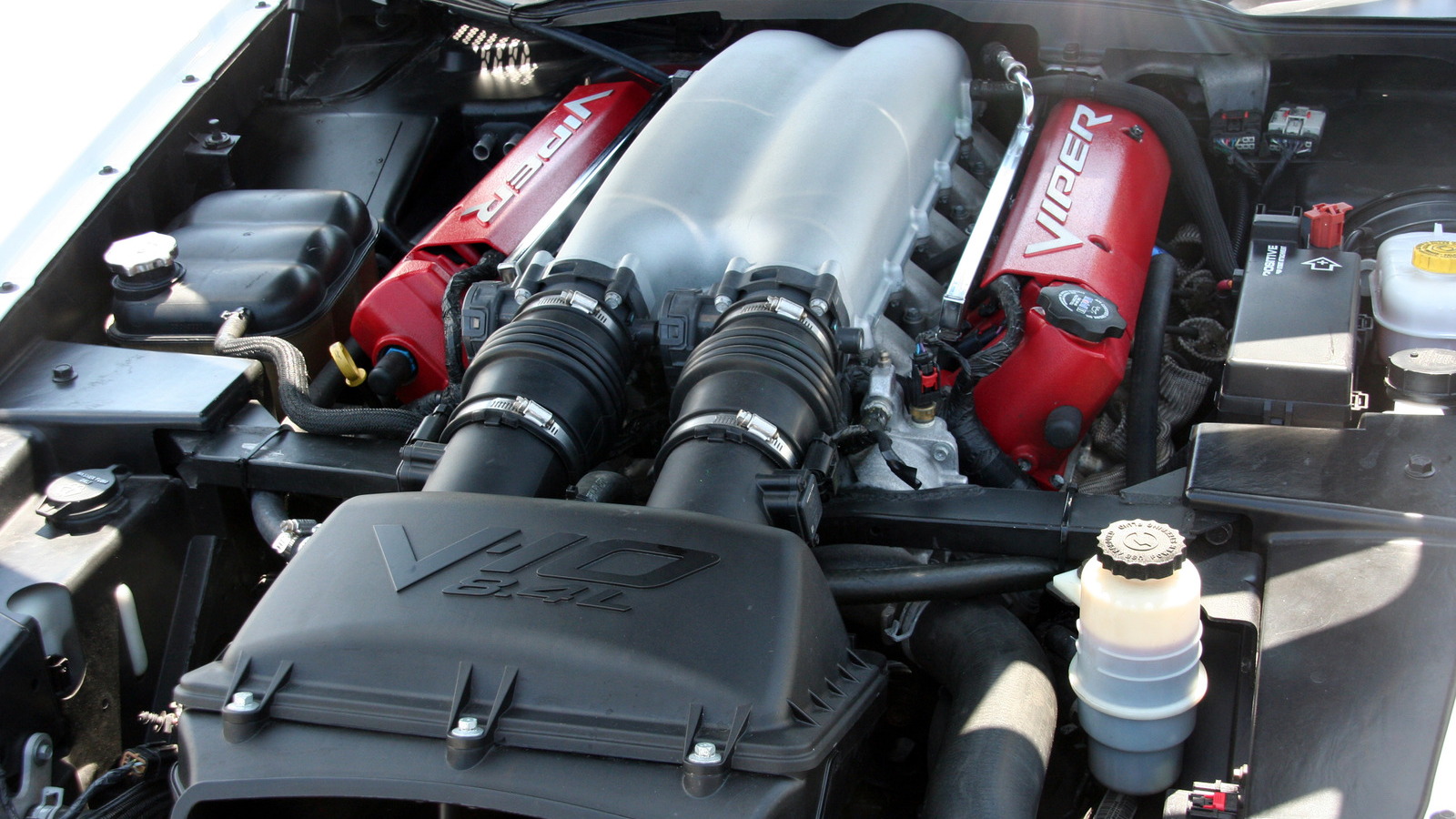 The Dodge Viper Cup is now 20 percent through its first season--and it's only one weekend in. A double-event weekend format at Virginia International Raceway saw the first two winners named, with the first-ever winner driving a Viper painted like BMW's latest art car.

Ben Keating's Dodge Viper Cup car, painted in a rainbow of stripes like the Jeff Koons art car that raced at Le Mans this year, won the pole and never relinquished it, beating second-place qualifier and finisher Jeff Courtney. The hard-charger award for the first race went to Ryan Schimisk, who was bumped to the back of the grid after tech inspection revealed his Viper's ride height was set 2 millimeters too low. Nevertheless, he dipped wheels off the track and drove hard to pass 10 other cars to finish on the final spot on the podium.

During the second race on Sunday, Schimisk's hard driving paid off even better, sending him to the top of the podium ahead of Keating and Keith Verges.

The next round of the Dodge Viper Cup heads to Oklahoma's Hallett Raceway on August 14 and 15, followed by Pocono in September. For more on the series, check out the official website at the link below.