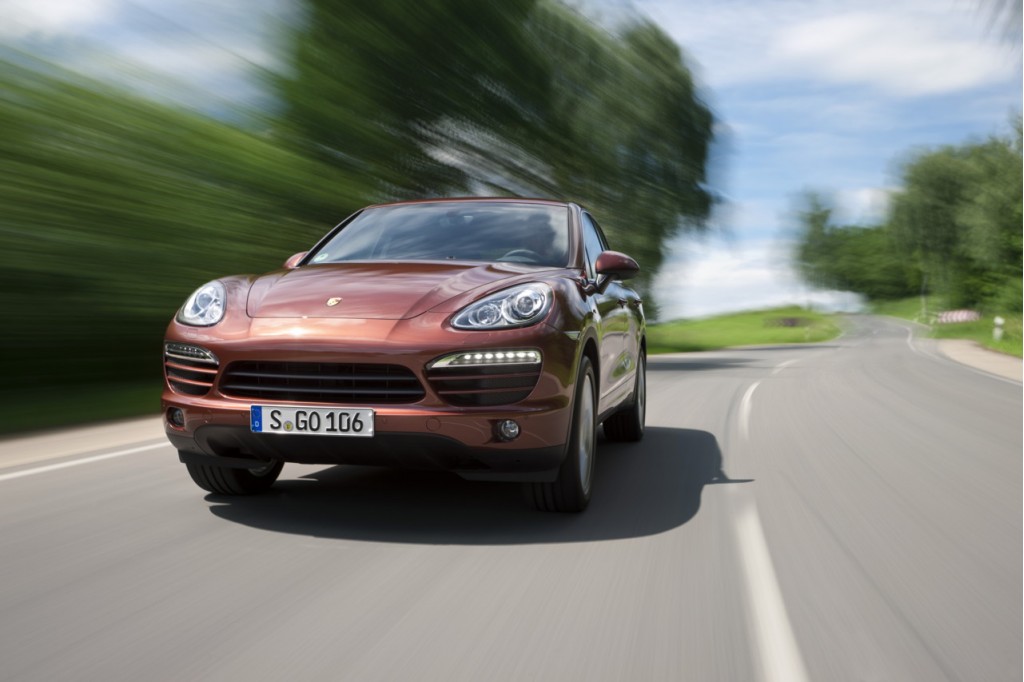 It was only a year ago that Michael Macht replaced the ousted Wendelin Wiedeking as Porsche CEO but already there has been another switch of the top job at the famous sports car manufacturer. The role of Porsche CEO will now be played by Matthias Mueller, the former car-model chief strategist for the greater Volkswagen Group.

As mentioned, Mueller, 57, is replacing Michael Macht, who moves into the new position of production chief for Volkswagen.

The plan for Volkswagen and all of its subsidiaries is to eventually topple Toyota as the world’s biggest automaker. The current target is 2018, and with the recent acquisition of a stake in Japan’s Suzuki, as well as production of a new plant in the U.S., Volkswagen will soon have significant operations all over the globe.