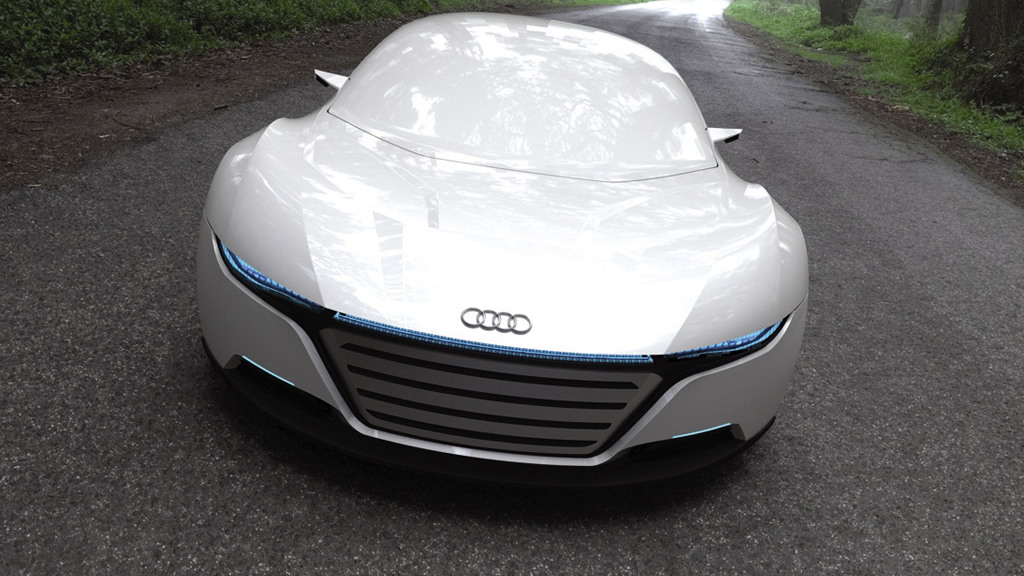 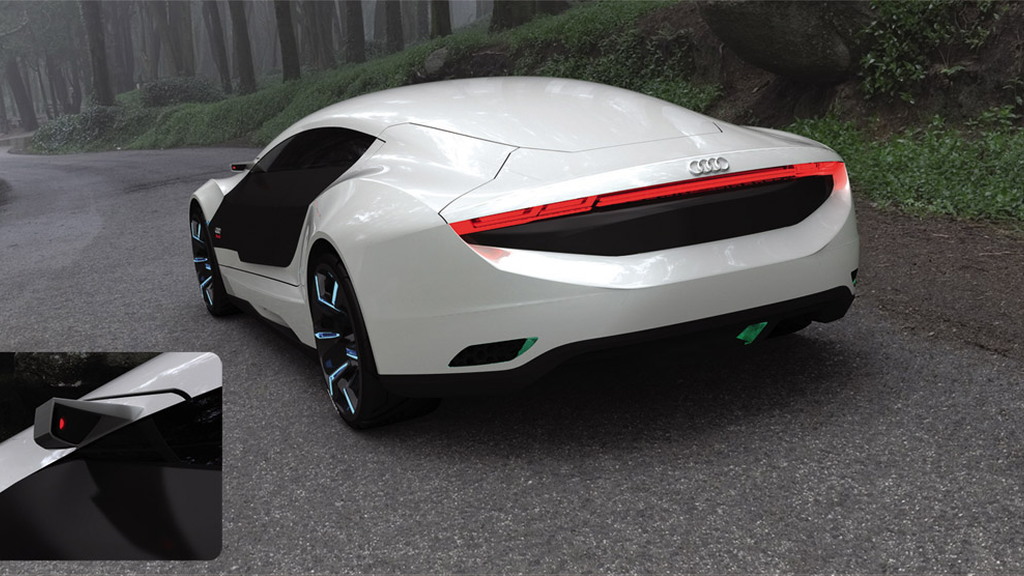 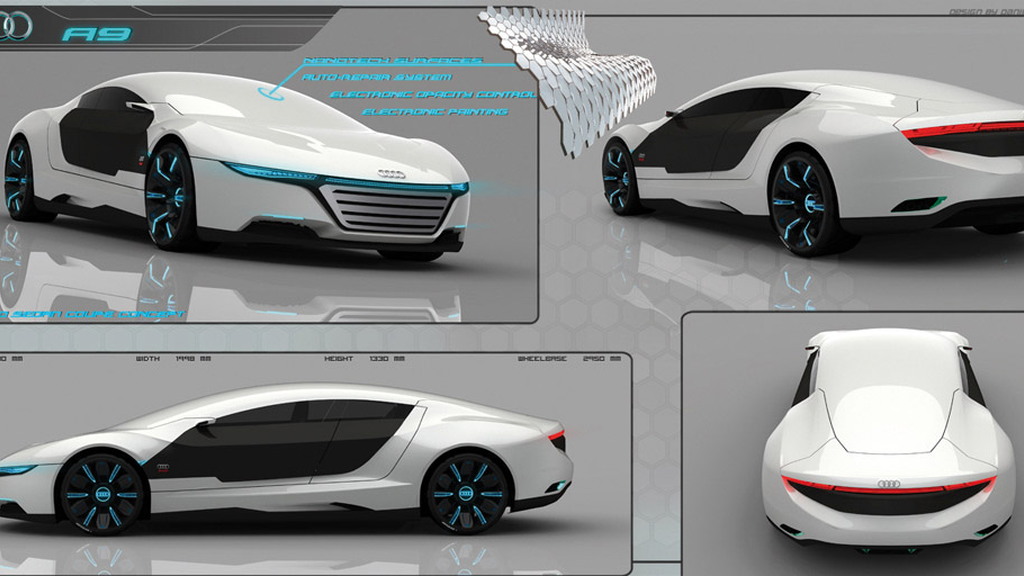 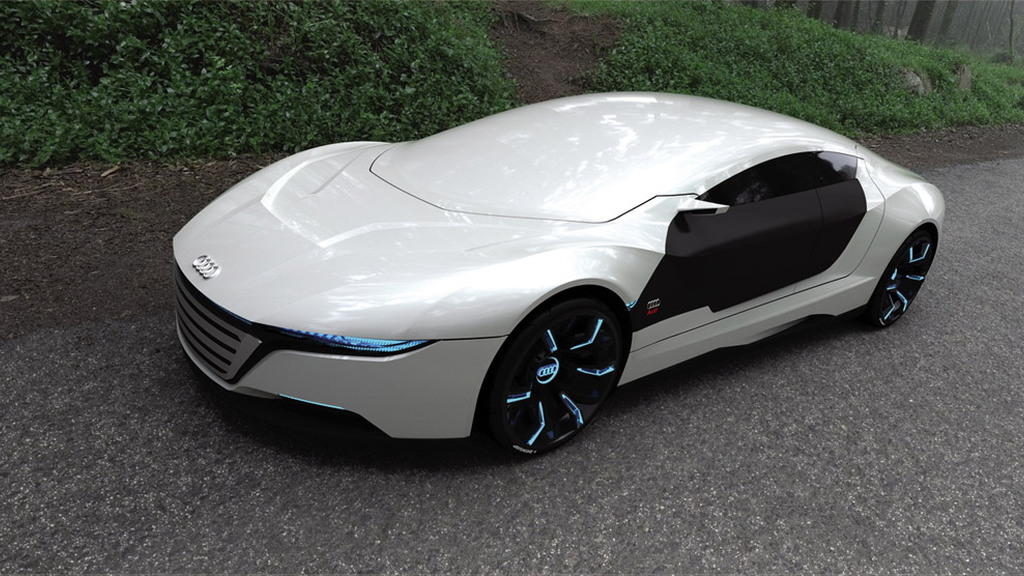 4
photos
Four-door coupes seem to be all the rage these days. With Mercedes-Benz preparing a new generation of its CLS and the Aston Martin Rapide and Porsche Panamera winning praise all around the world, we now have a look at a potential design for an Audi four-door that looks much more sports car than sedan.

Audi is currently working on its own A7 four-door coupe but Spanish designer Daniel Garcia has envisaged an even more upmarket car to sit as the German automaker’s new flagship. Called the A9, the vehicle draws its styling from the stunning architectural lines of Santiago Calatrava's buildings in "La Ciudad de las Artes y de las Ciencias" (The City of Arts and Sciences) in Garcia's hometown of Valencia.

Unique elements are its single-piece windscreen and roof, plus an electronic painting system that can change the vehicle’s color at the push of a button.

Under the pretty sheet metal and glass is a proposed hybrid powertrain consisting of a conventional internal combustion engine mated to an advanced drive system with four in-wheel electric motors.

Sadly, Garcia's A9 design study will remain just that for now as there are no plans for production.