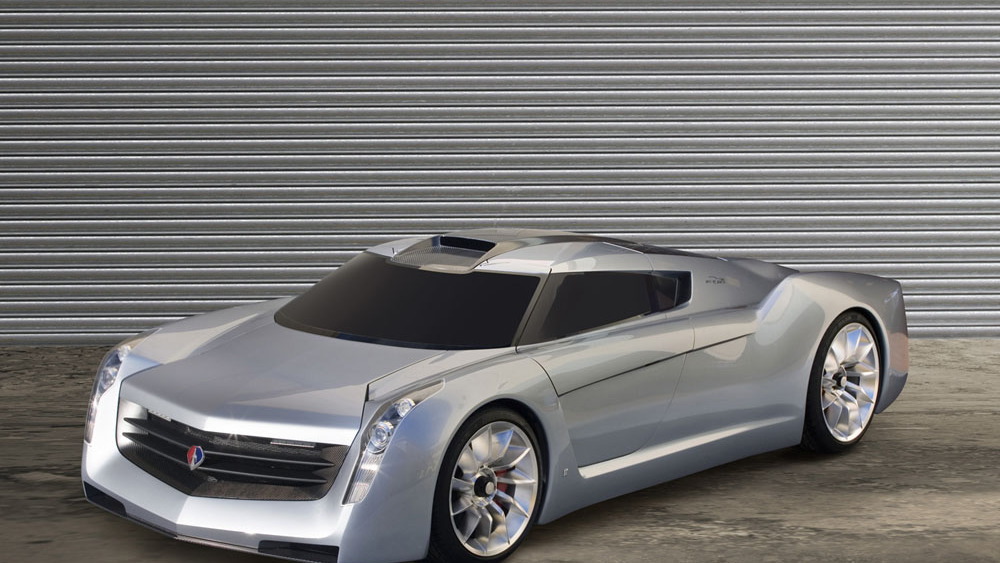 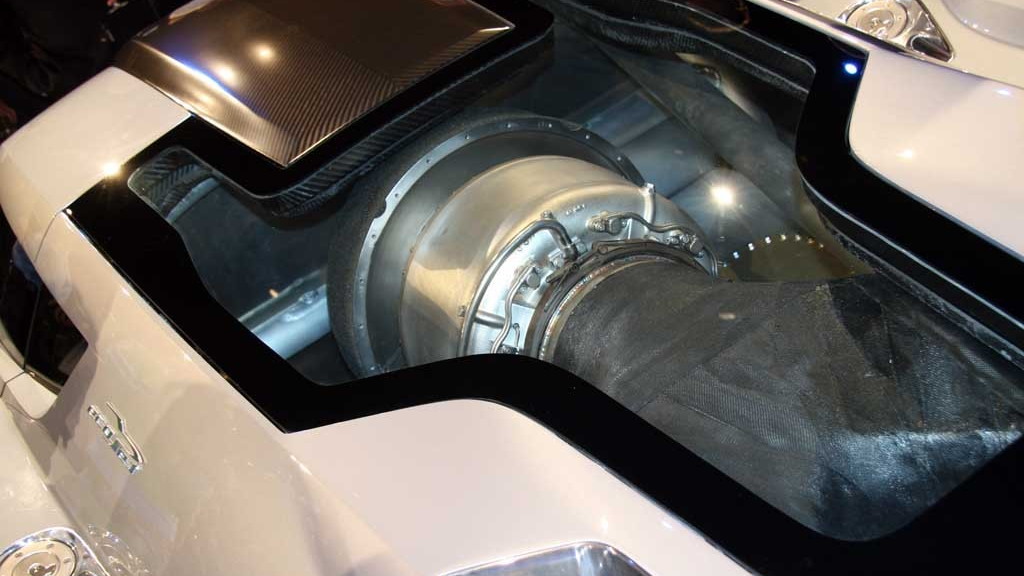 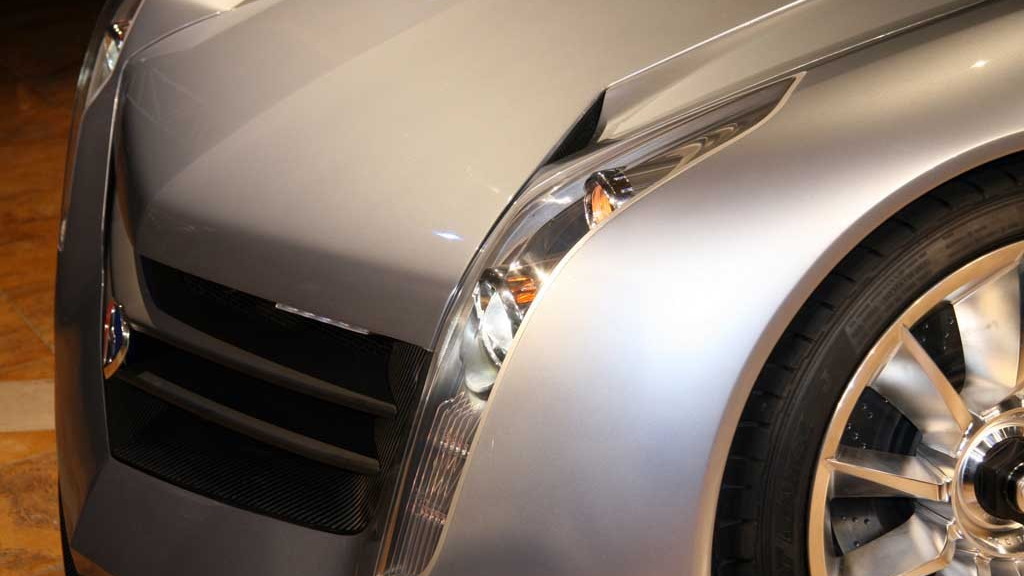 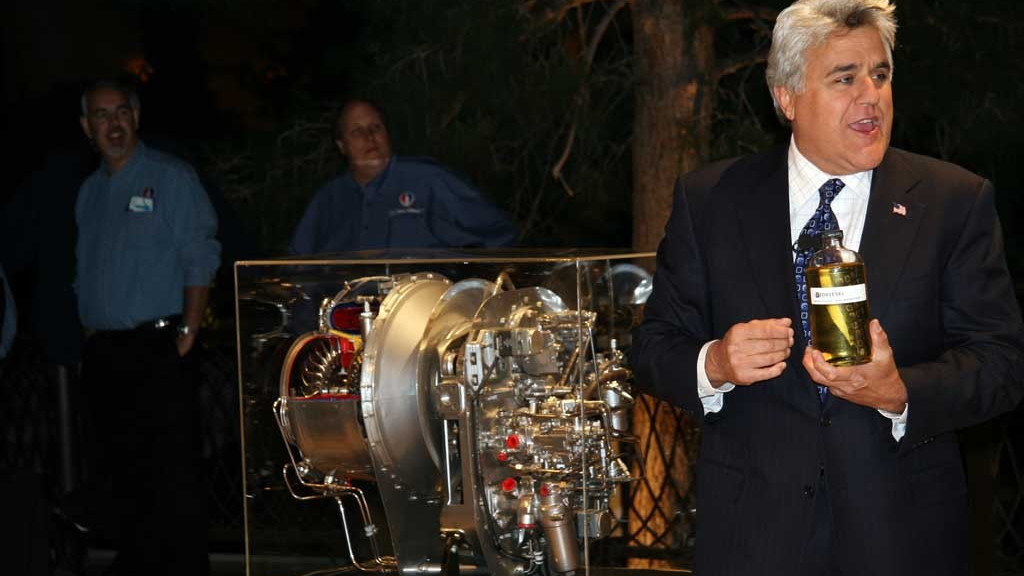 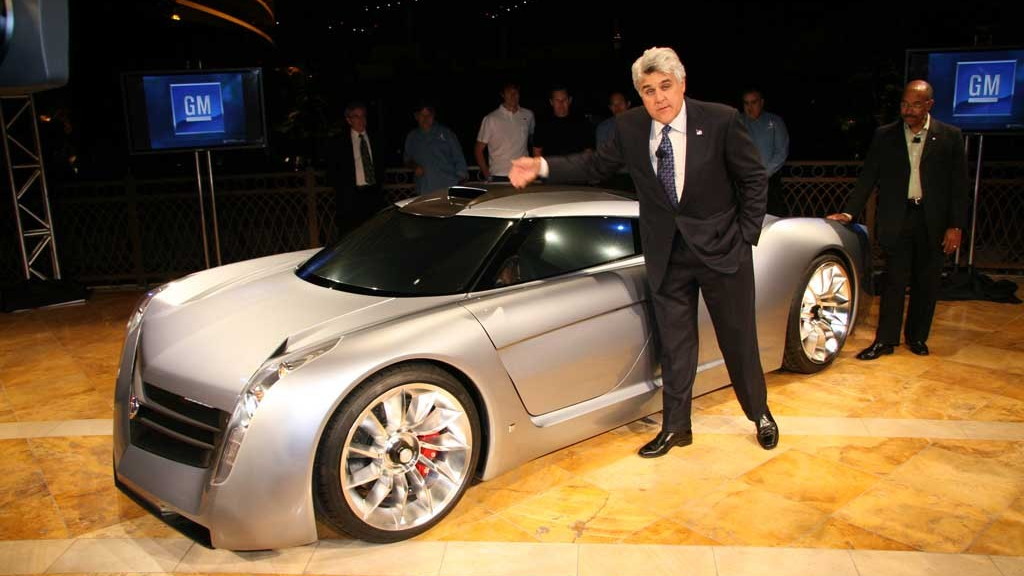 For those who don’t remember, the EcoJet was a concept car built by General Motors back in 2006 together with auto aficionado and television personality Jay Leno. The vehicle made its debut at the SEMA Auto Show of that same year and was penned at GM’s Advanced Design Studio in Warren, Michigan.

There was never any intention to turn the concept into a production model, which was clear from the start given its 650 horsepower jet engine, but it showcased the talents of GM’s engineers and remains one heck of a cool concept. Just listen to the sound it makes in this latest video (pasted below) of the car filmed at this year’s 10th annual All GM Show, which took place last week at Woodley Park in Van Nuys, California.

The idea for the EcoJet first came about from talks between Leno and Bernard Juchli, the comedian’s chief mechanic, and it soon become a concept sketched out on a couple of napkins.

Soon, GM’s head designer, Ed Welburn, was called upon and more professional sketches were completed. Design elements came from jet aircraft and F1 race cars, and there’s even a hint of Cadillac in it. Riding on the chassis of a Chevrolet Corvette Z06 modified with aluminum and magnesium structural components, the EcoJet is powered by a 650 horsepower Honeywell LT-101 turbine engine that runs on bio-diesel fuel (or JP-4 jet fuel) and produces 400 pound-feet of torque. The body is composed of carbon-fiber and Kevlar and can comfortably seat two.