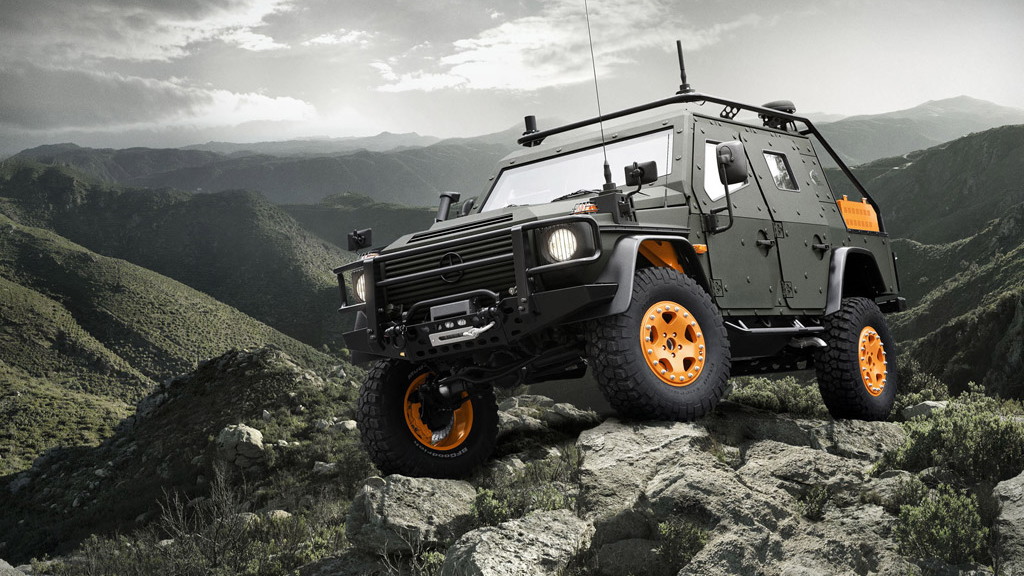 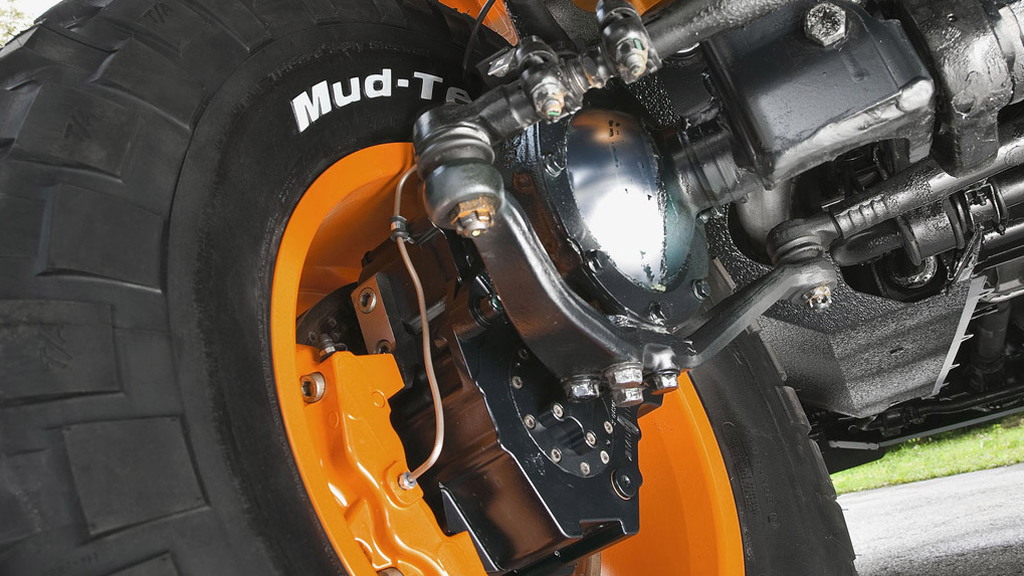 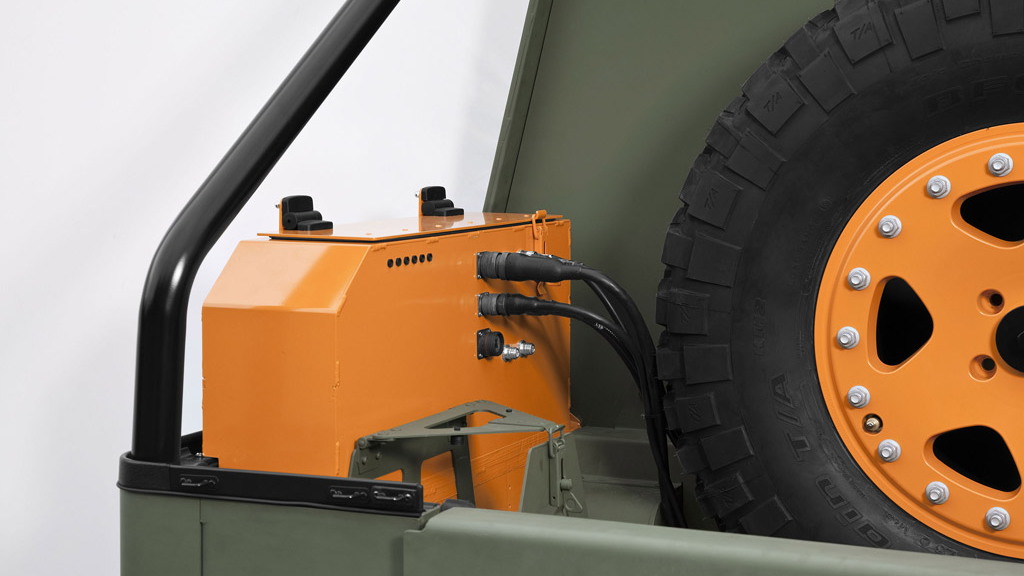 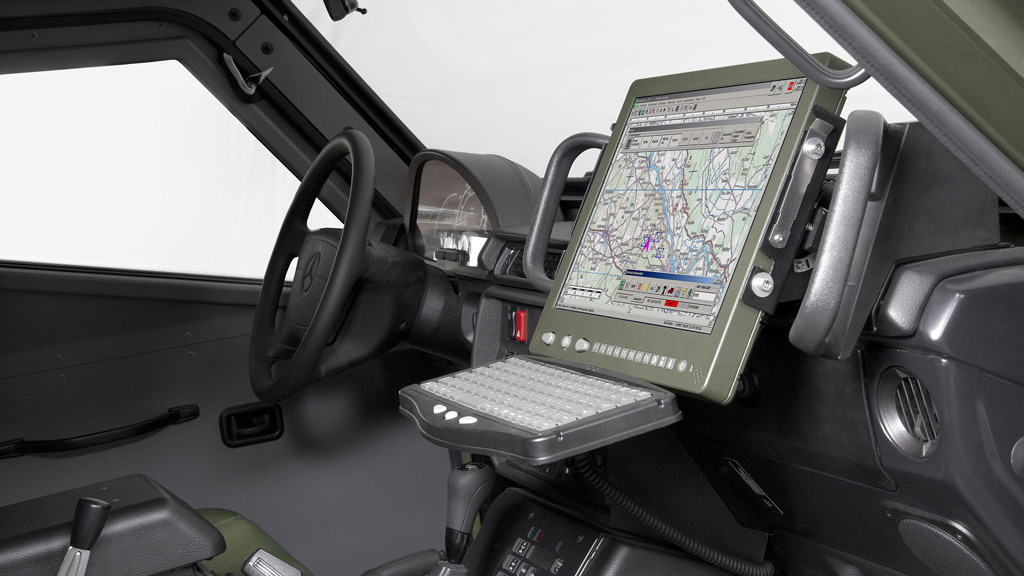 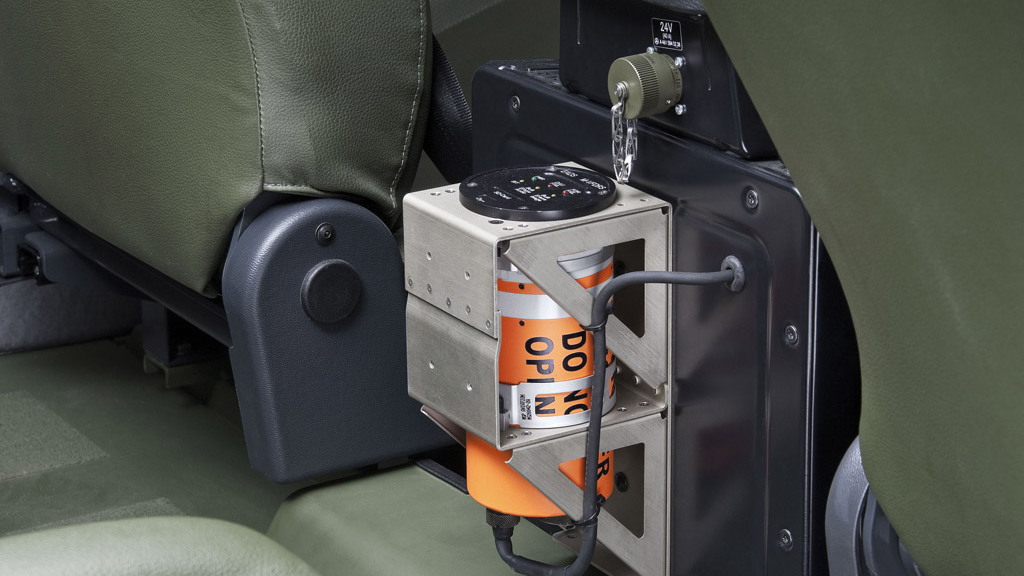 Mercedes-Benz and its security division have been building armored cars for the past 80 years and to this day the automaker is setting new standards, revealing today a new concept vehicle that lifts the bar in armored vehicle protection even further.

The new 2010 Mercedes-Benz G-Wagon LAPV 6.X Concept represents the latest in armored patrol vehicle technology and has made its debut at the recent EUROSATORY 2010 defense industry trade show.

Running a high torque common rail diesel engine, the 6.X is capable of 95 mph speeds while being able to transport almost 3,000 pounds of cargo. The monocoque full steel body provides ballistic protection and measures a relatively compact 9.3 feet. This gives an impressive angle of approach/departure of 50˚/45˚ for increased mobility and off road performance.

The vehicle’s modular armor plate system allows damaged plates to be removed quickly and be replaced with new or extra ones, and includes a mine deflector plate on the vehicles floor.

The variable lift front and rear coil-over air shock absorbers which are adjustable while driving, help lift the LAPV 6.X nearly 1.5 feet of the ground. Coupled with the performance hydraulic braking system and four ventilated disc brakes, no hill should prove a problem. An individual tire inflation system is also able to detect ground conditions and adjust accordingly for best traction.

The vehicle was developed by Mercedes-Benz in conjunction with military technology supplier EADS. Unfortunately, none of the advanced features will be making production anytime soon but we could see some of the more basic elements appear on the next-generation of Mercedes’ civilian use armored vehicles like the S600 Pullman and E-Class Guard models.