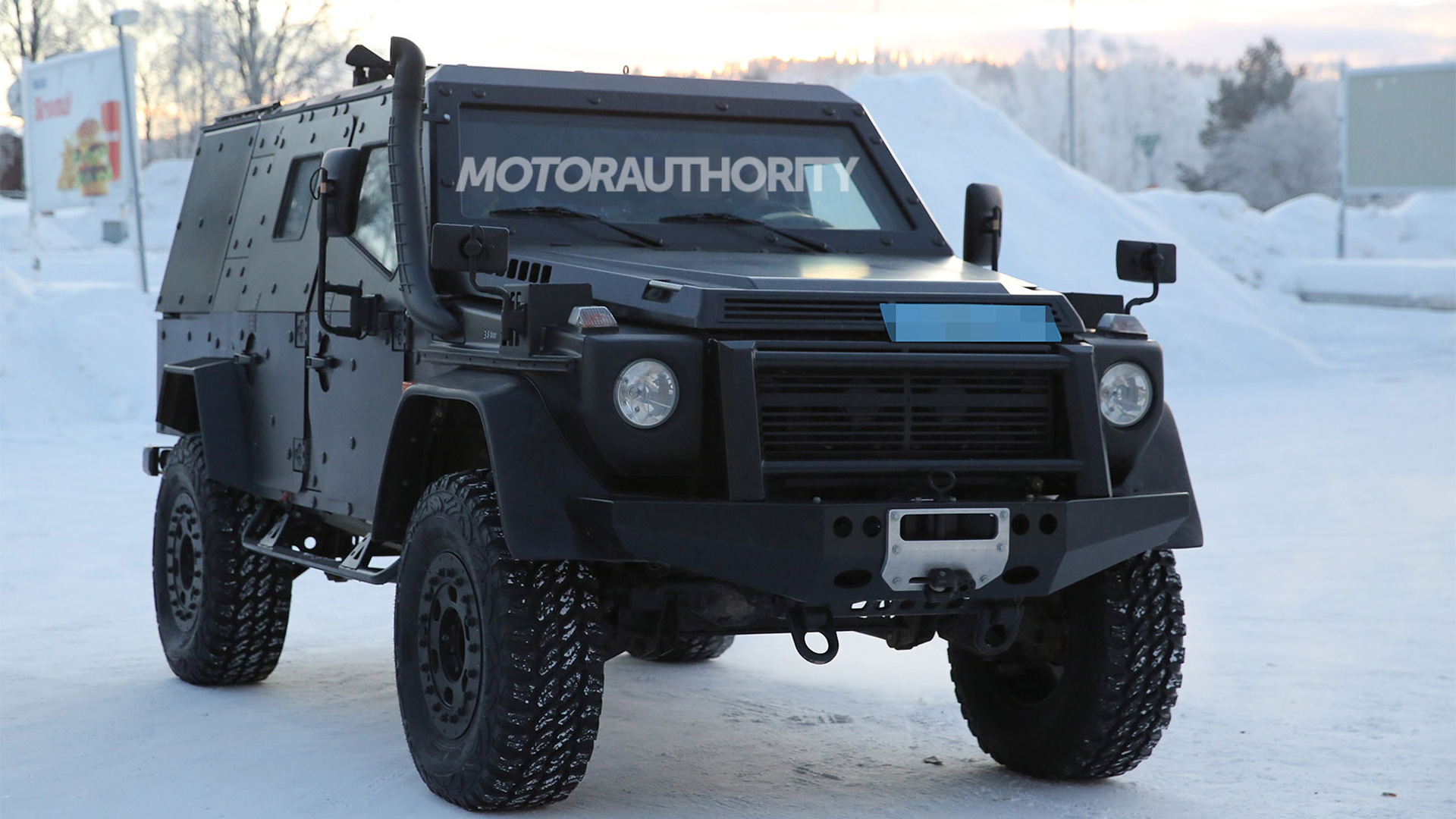 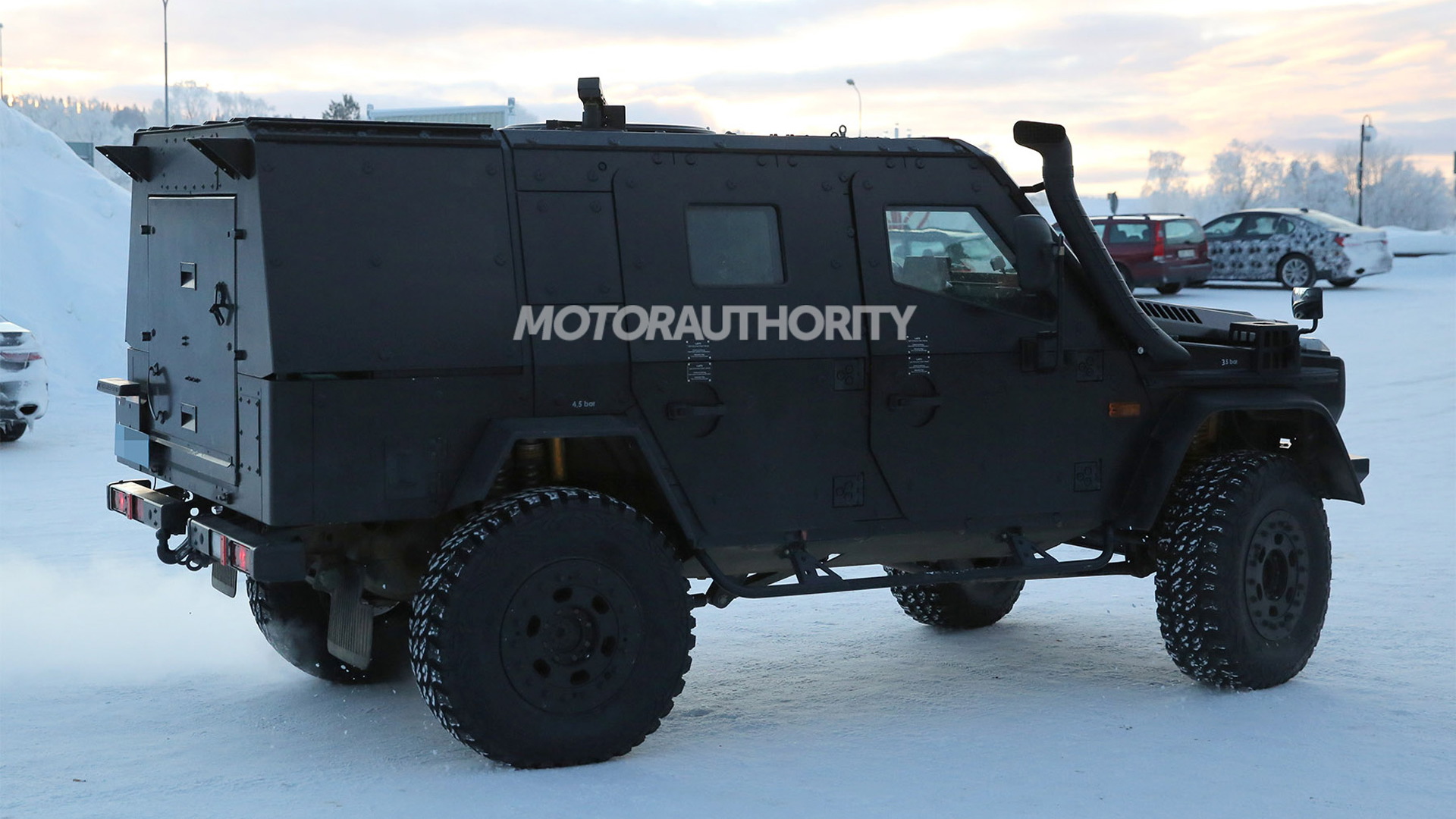 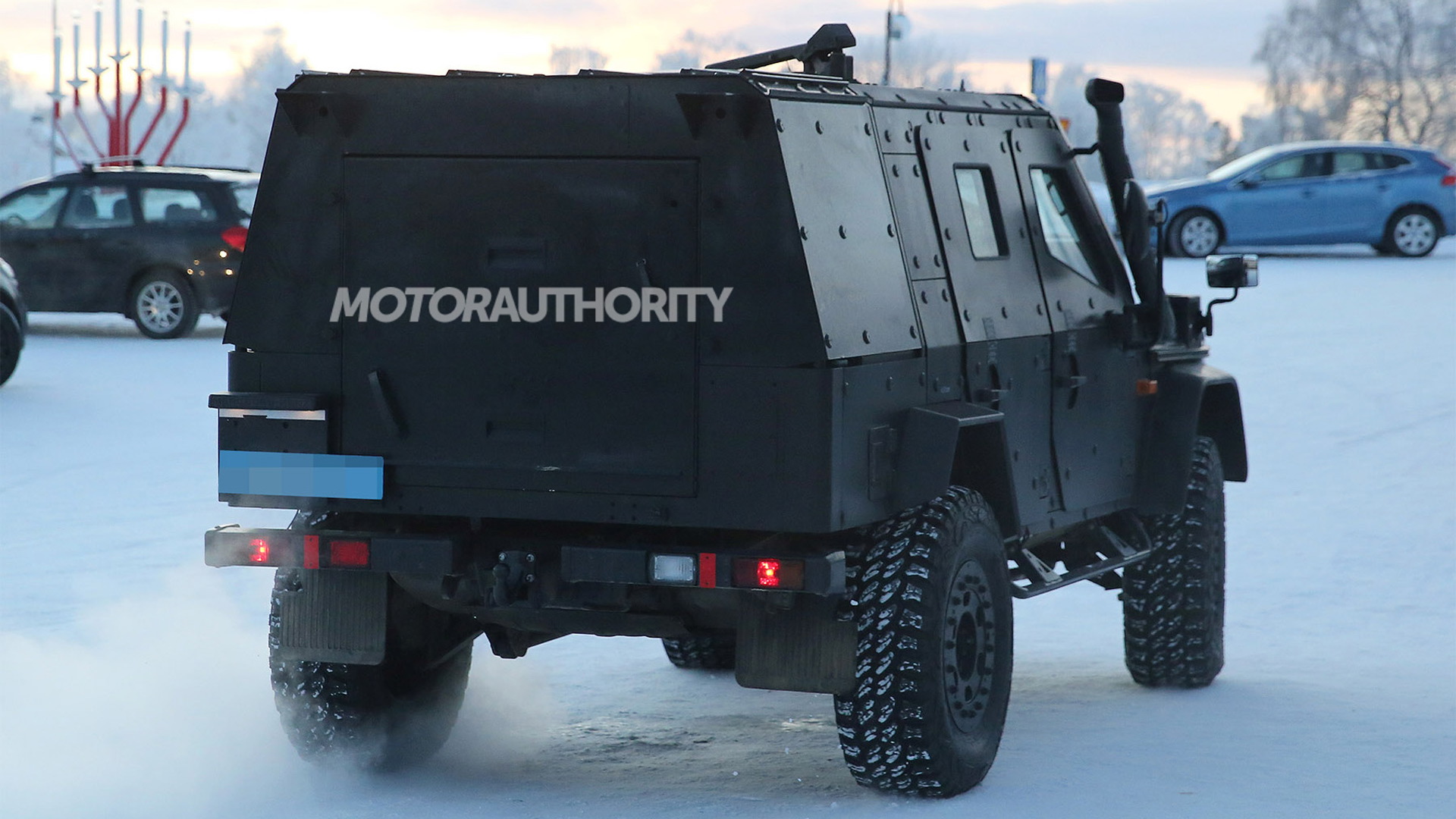 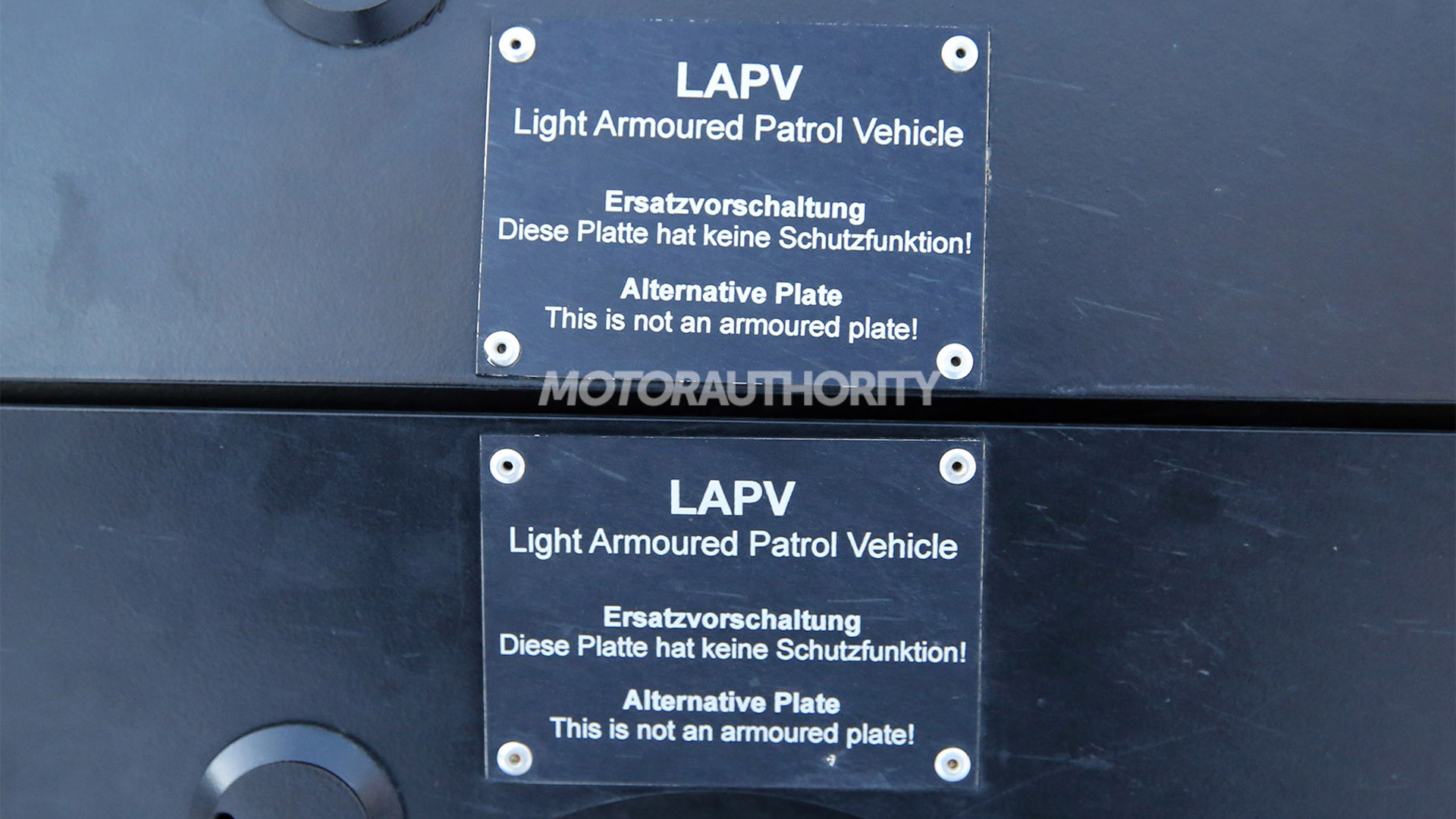 Mercedes-Benz is working on a new version of its G-Class-based Light Armored Patrol Vehicle, or LAPV for short.

The vehicles are developed exclusively for military use and feature among their upgrades armor protection and beefed up suspension.

The last was the LAPV 5.4 introduced in 2008. Its successor has now been spotted undergoing cold-weather testing near the Arctic Circle.

The latest LAPV is expected to be a 6.1 series (the number denotes the weight of the vehicle in tons) and should debut in the next 12-24 months. It will come in either SUV or pickup bodystyles and under its hood will be a 6-cylinder diesel engine.

The vehicle was previewed in 2010 by the G-Wagon LAPV 6.X concept and compared to its predecessor the biggest change will be the adoption of portal axles like those first used on the Mercedes-AMG G63 6x6 and currently on the G500 4x4². This will give it extra ground clearance making it even more proficient over rough terrain.

The first customer for the latest LAPV is Germany’s Bundeswehr military force.