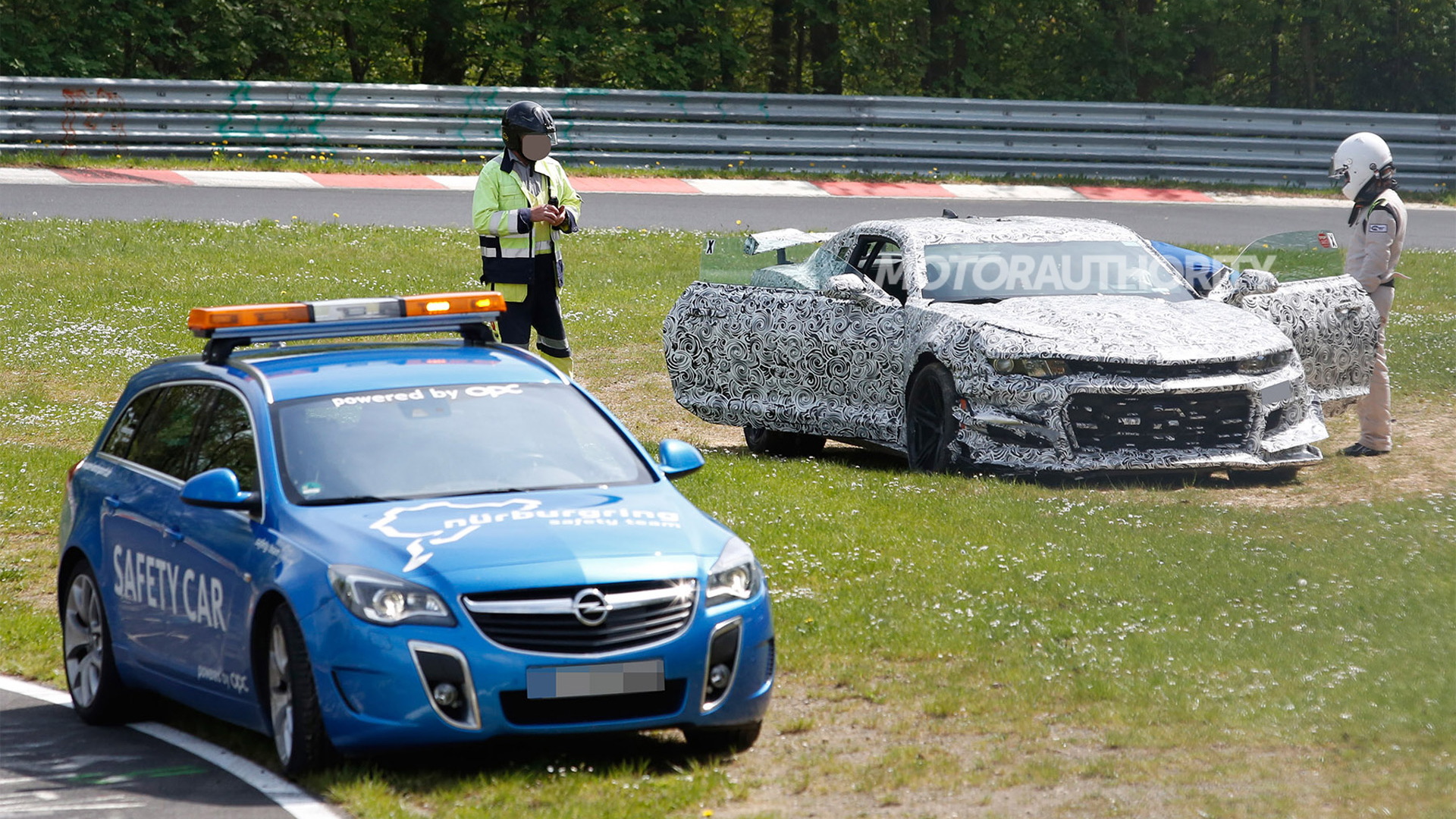 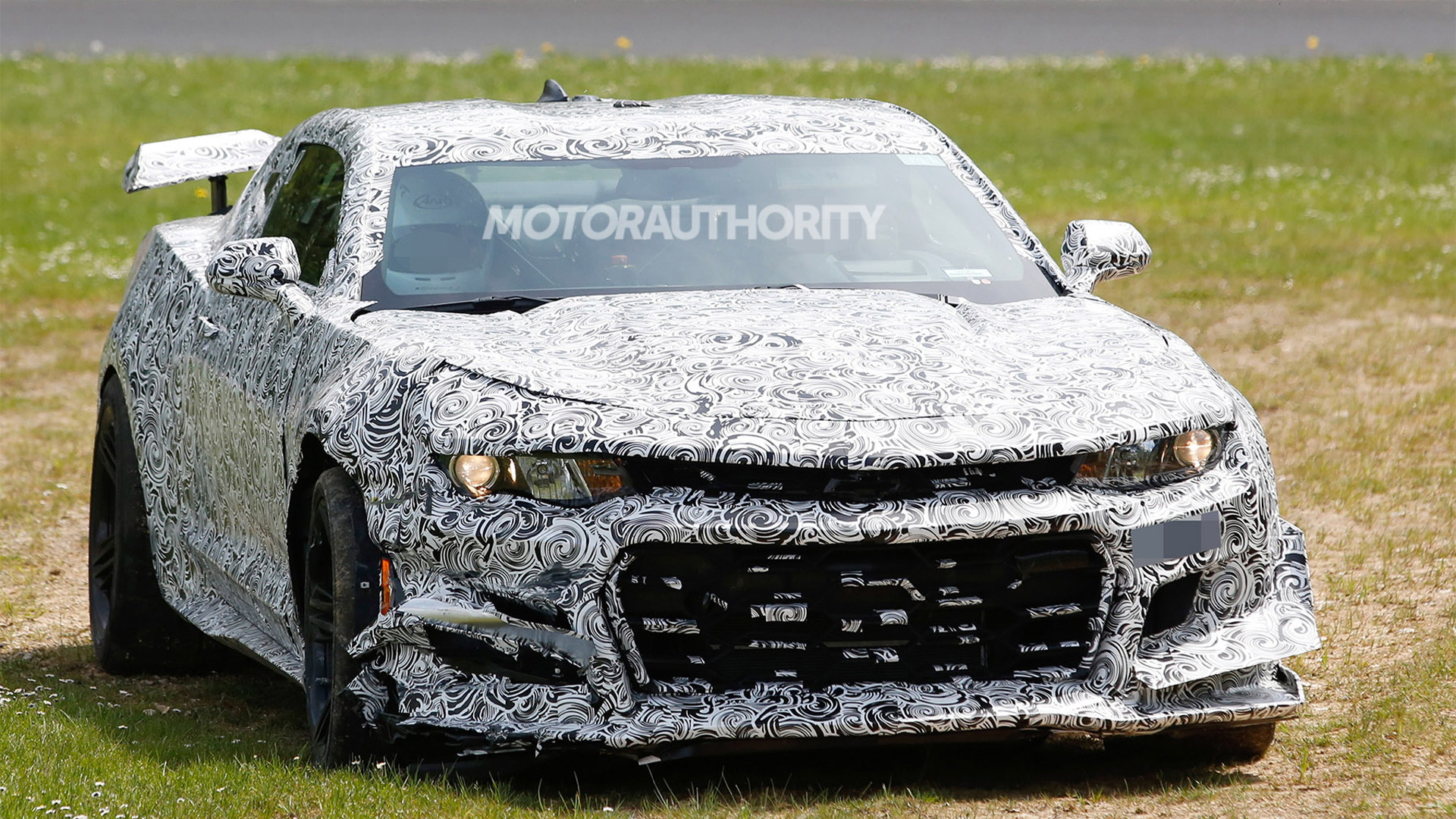 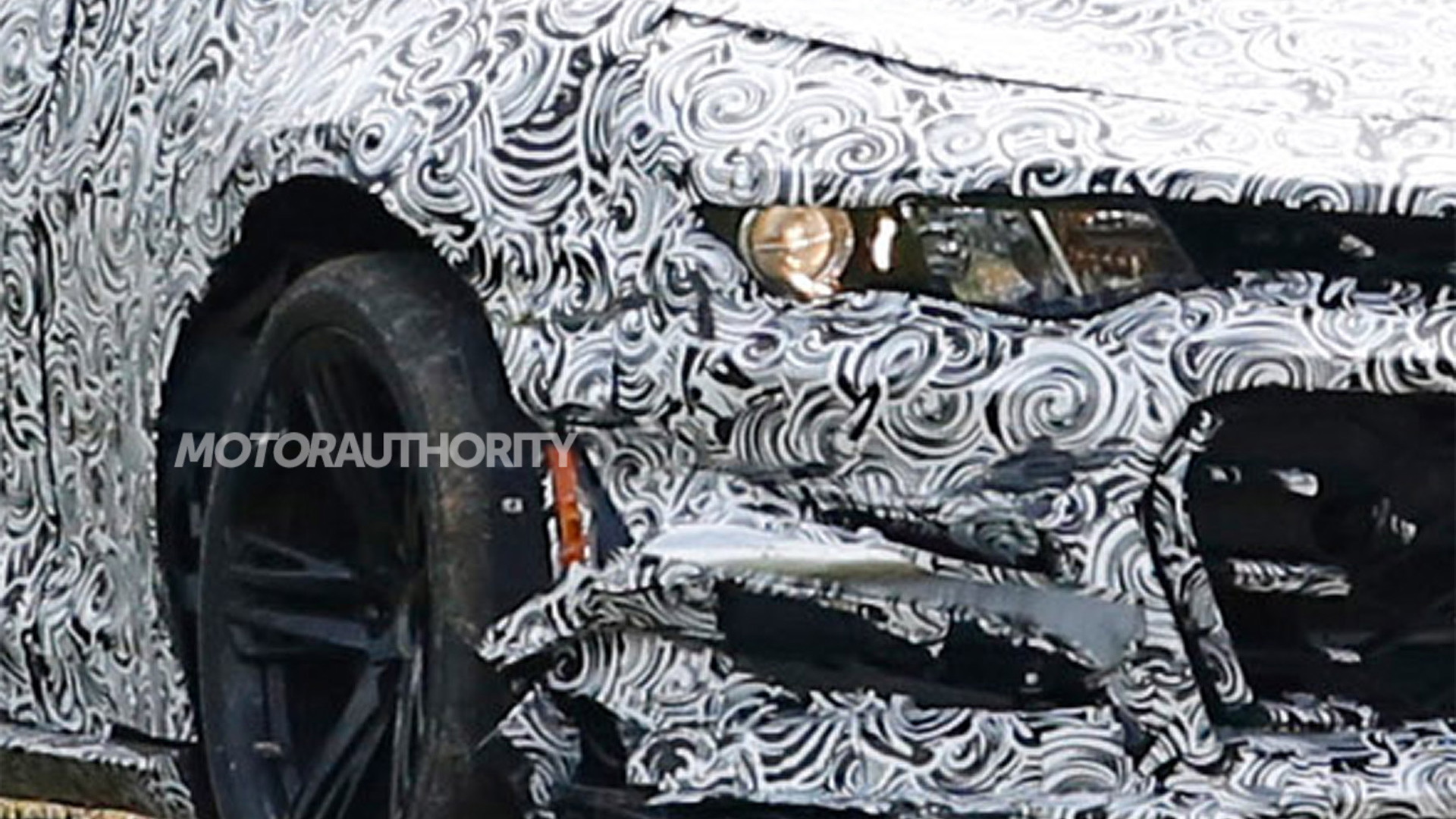 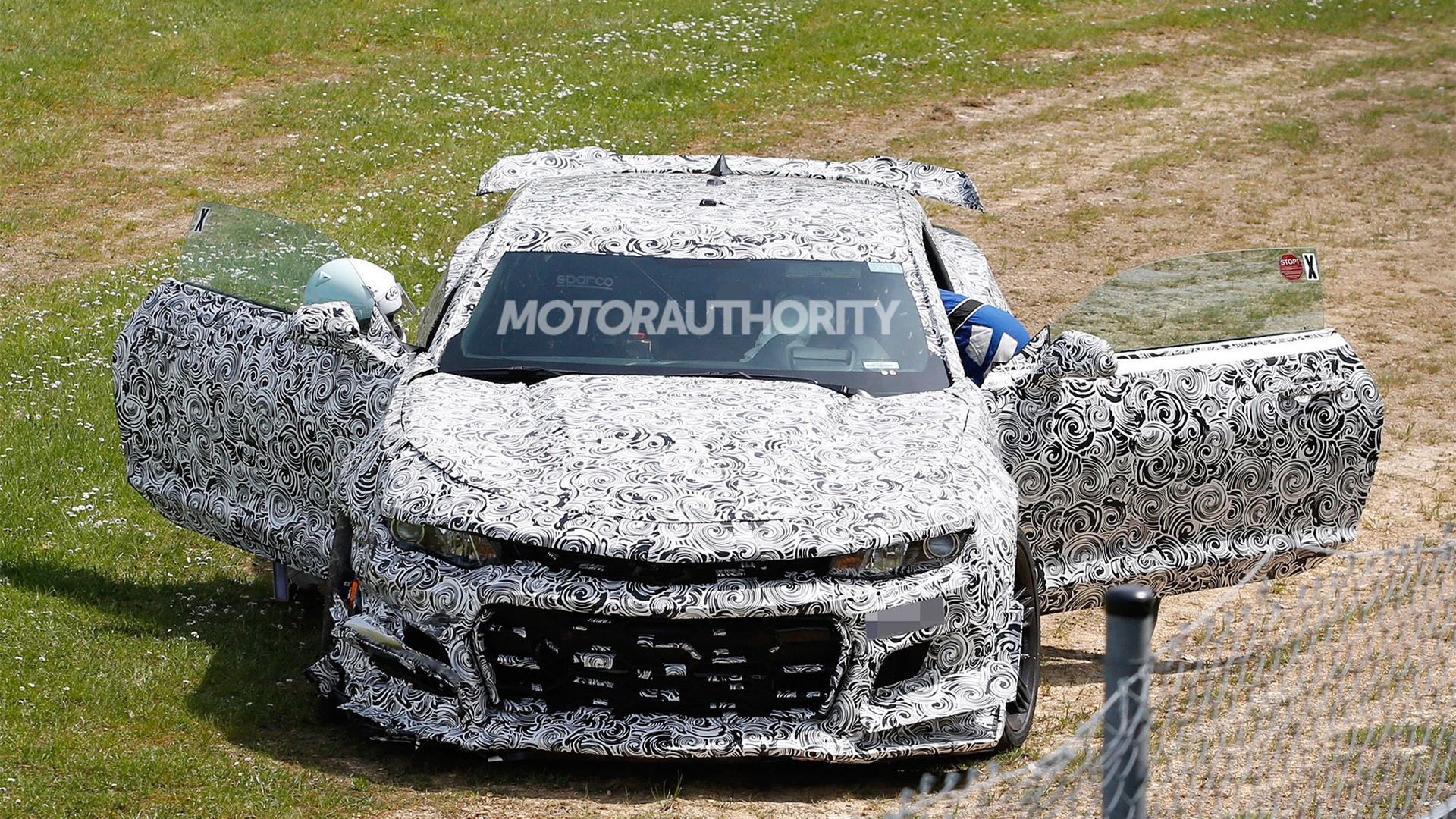 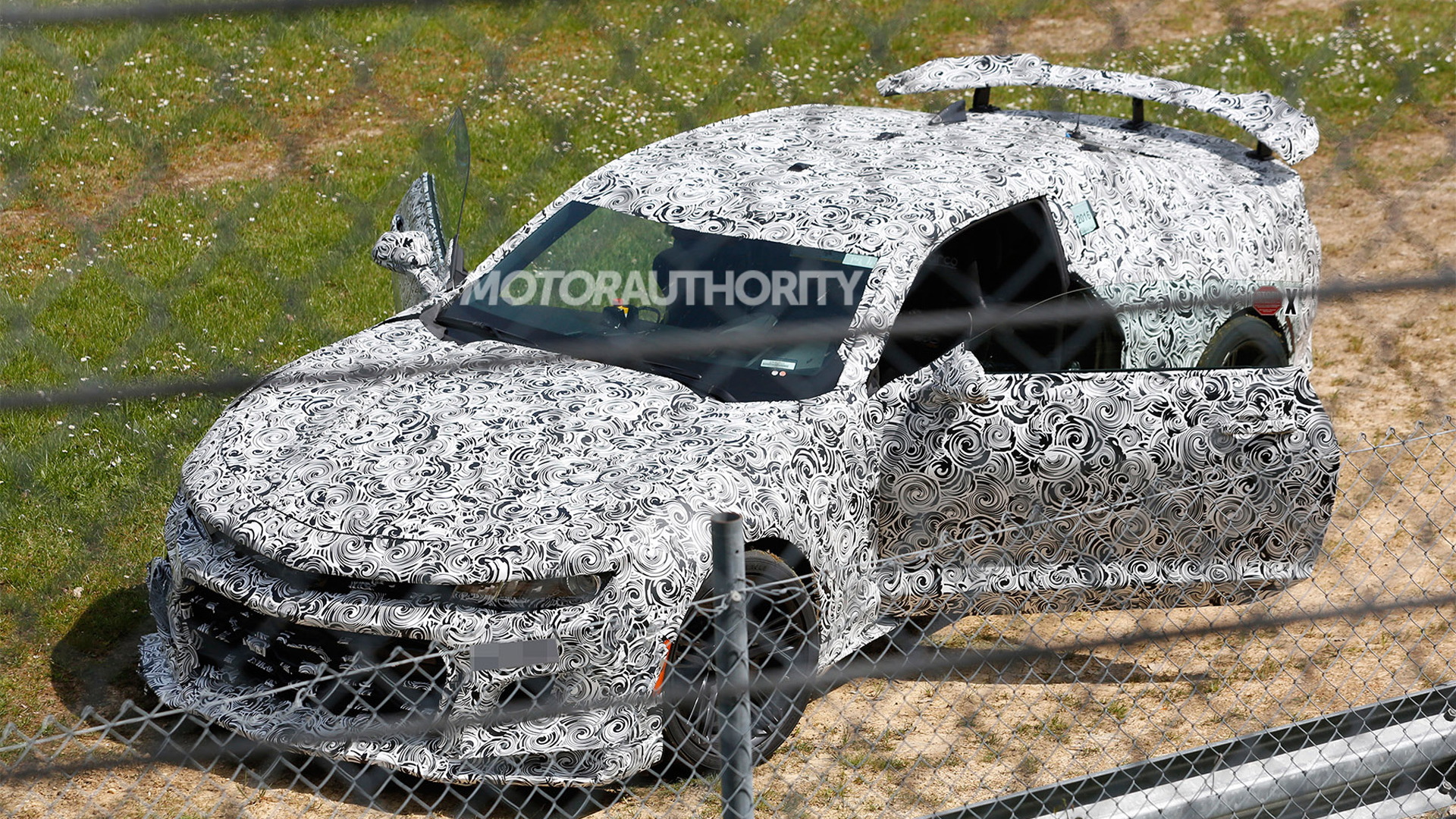 Chevrolet this week started testing a prototype for a new version of its Camaro, one even more hardcore than the recently revealed ZL1.

Believed to be for a new generation of the Z/28, the prototype was seen testing on the Nürburgring and some of the surrounding streets.

Unfortunately, just moments ago, it became the latest victim of the notorious German racetrack. 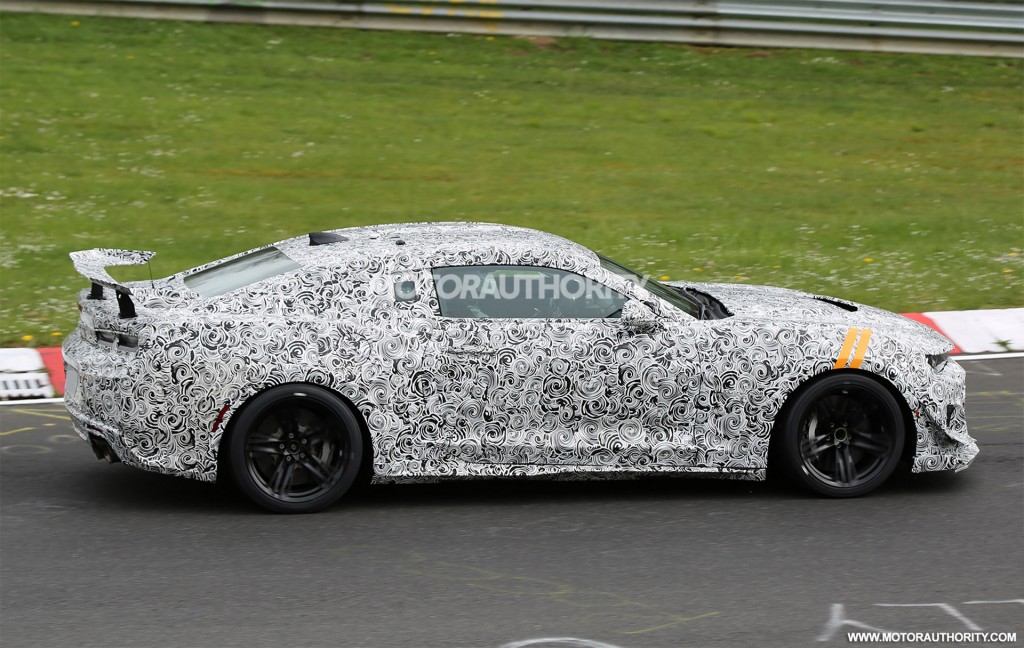 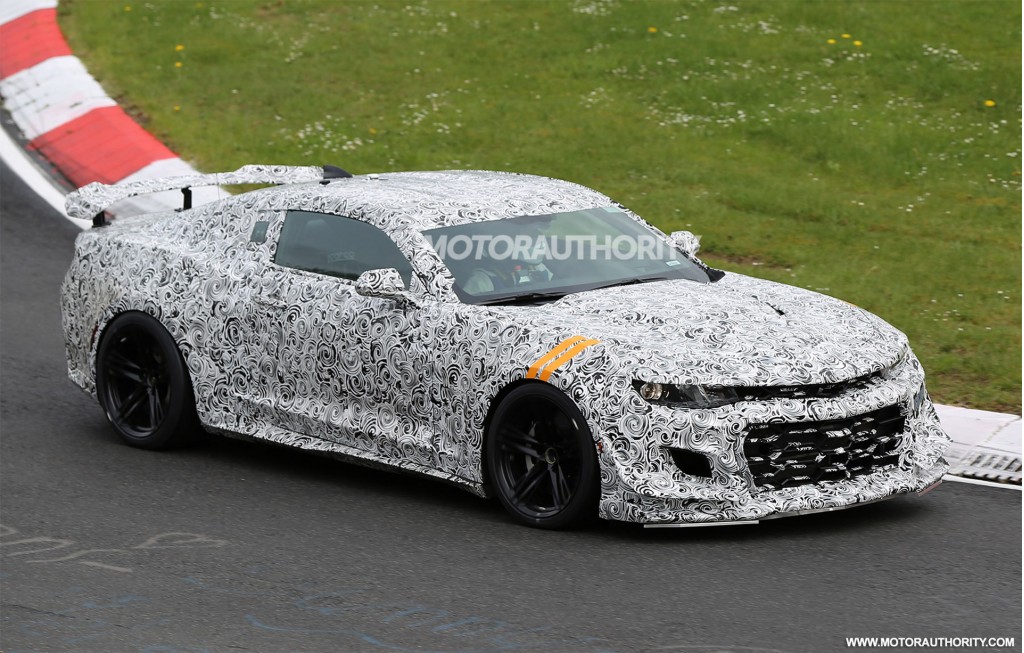 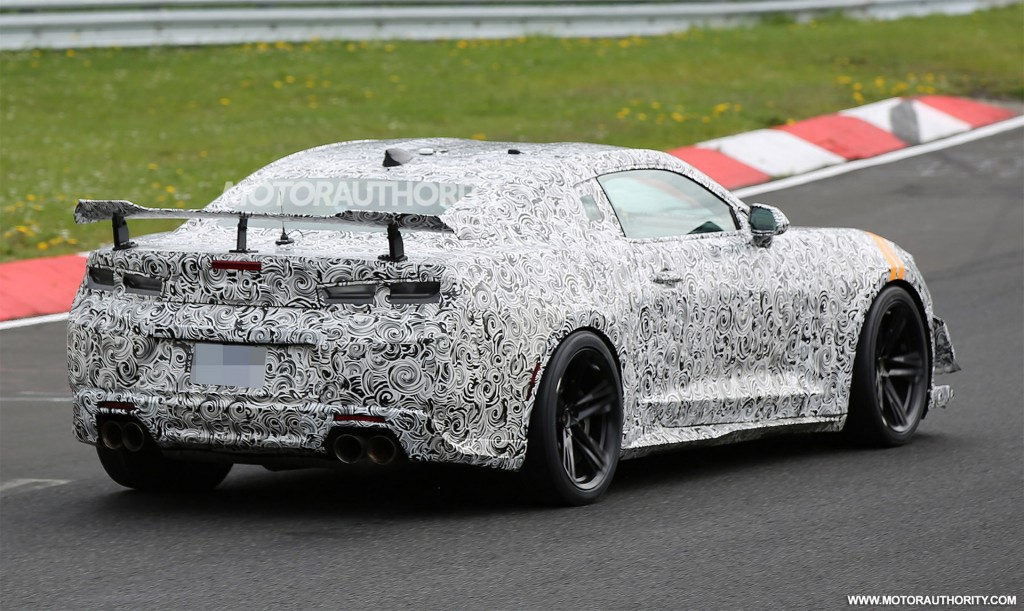 As the video from Motorionline shows, the prototype ran off the track and into a barrier. Fortunately no one was injured and the car managed to slow enough that the impact wasn’t too severe. The front bumper is noticeably damaged on one side and so is the corresponding front wheel.

Chevrolet is yet to confirm whether the prototype is for a new Z/28, but judging from the modifications it points to a track-focused model of some sort. New winglets and an extended lip spoiler feature at the front. The side skirts also feature a new design and at the rear is a massive wing spoiler.

The engineers are clearly pushing the car to its limits, perhaps in an attempt to achieve some stellar lap times. The old Z/28 lapped the ‘Ring in 7:37.47 in wet conditions but this new car features a substantially lighter and tauter setup, and its engine is believed to be much more powerful. While the old Z/28 had a 505-horsepower 7.0-liter V-8, this one should pack a supercharged 6.2-liter V-8 with around 640 hp. It should also benefit from one of the fast-shifting transmissions found on a production car.