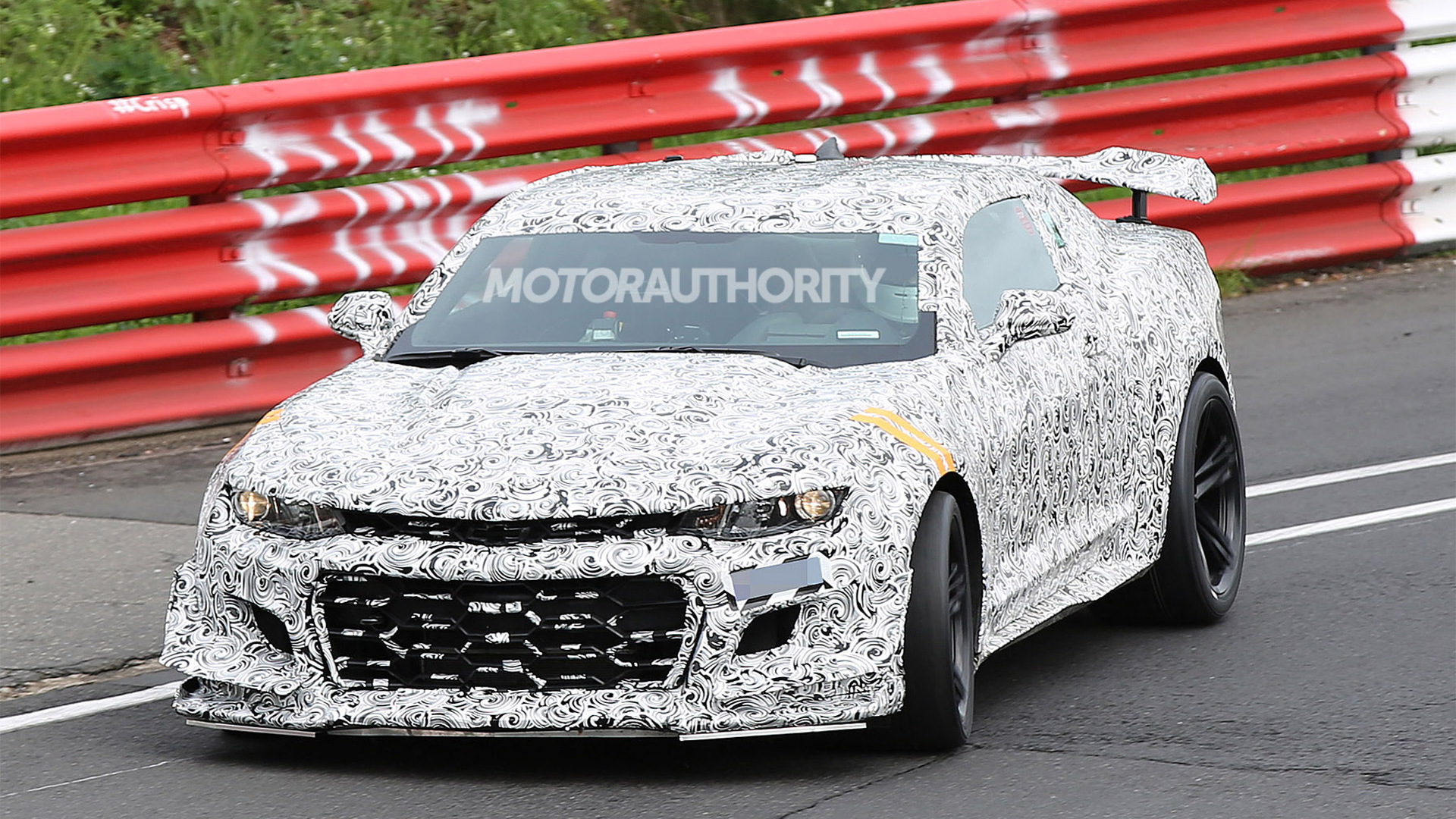 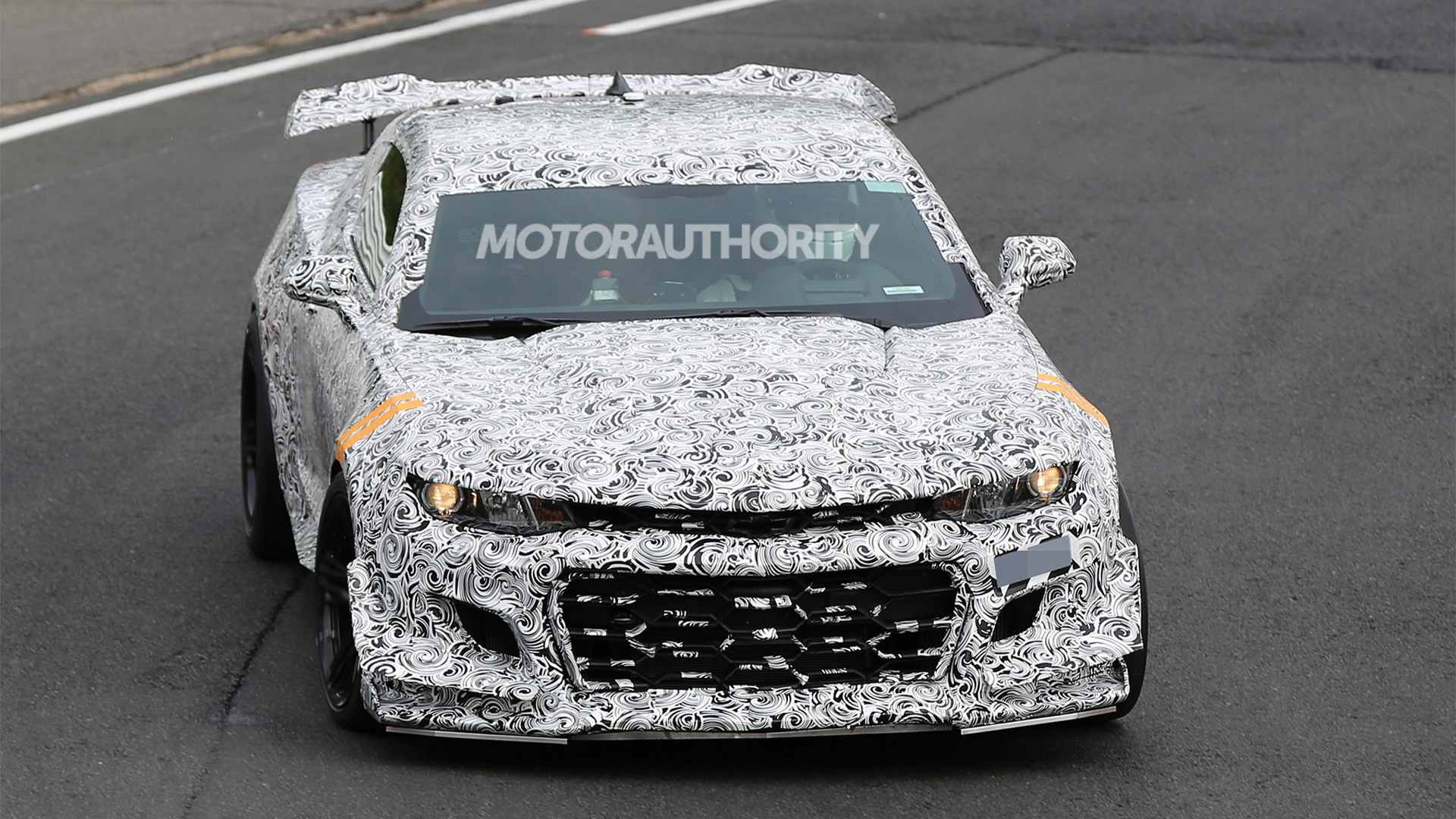 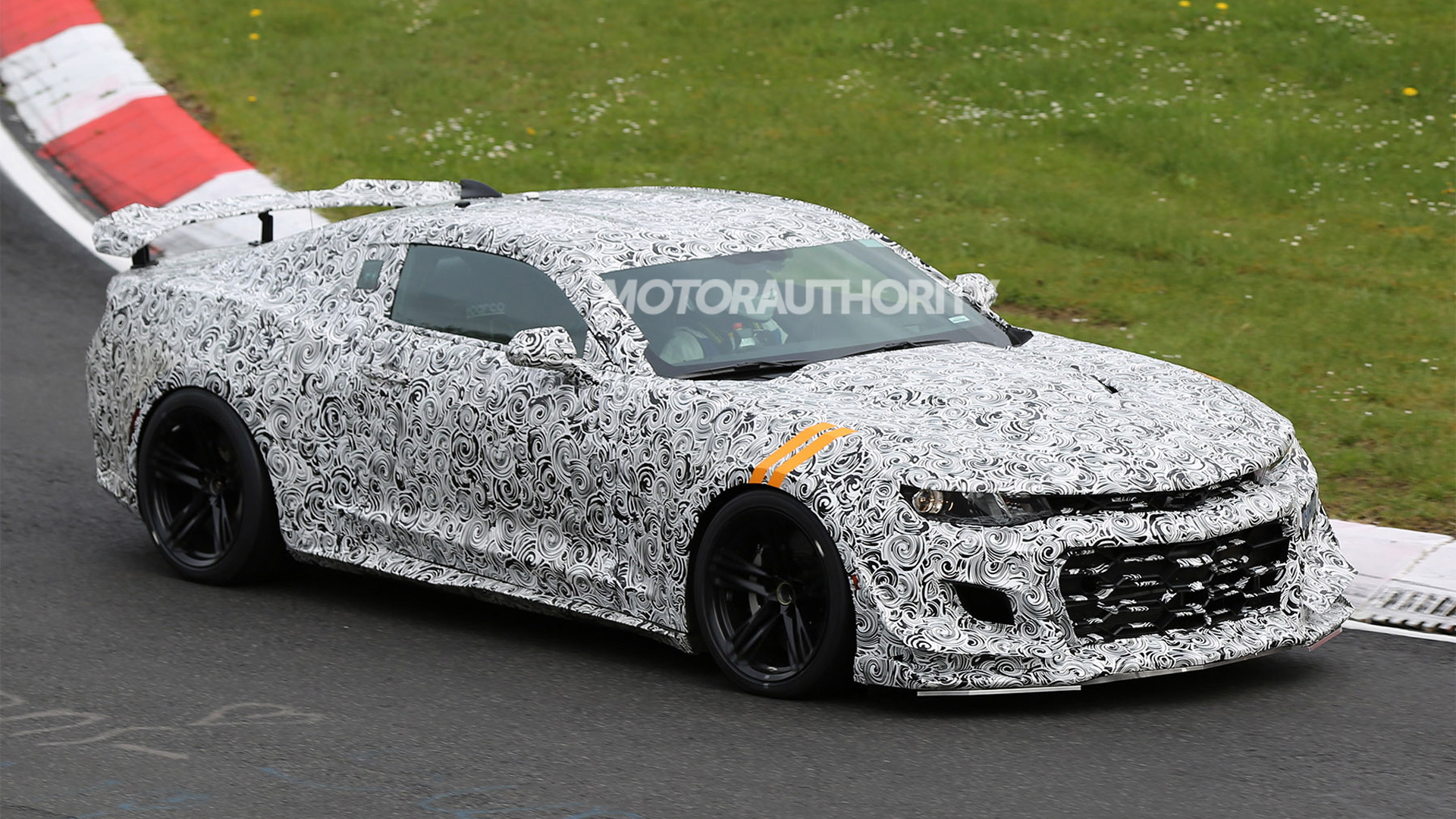 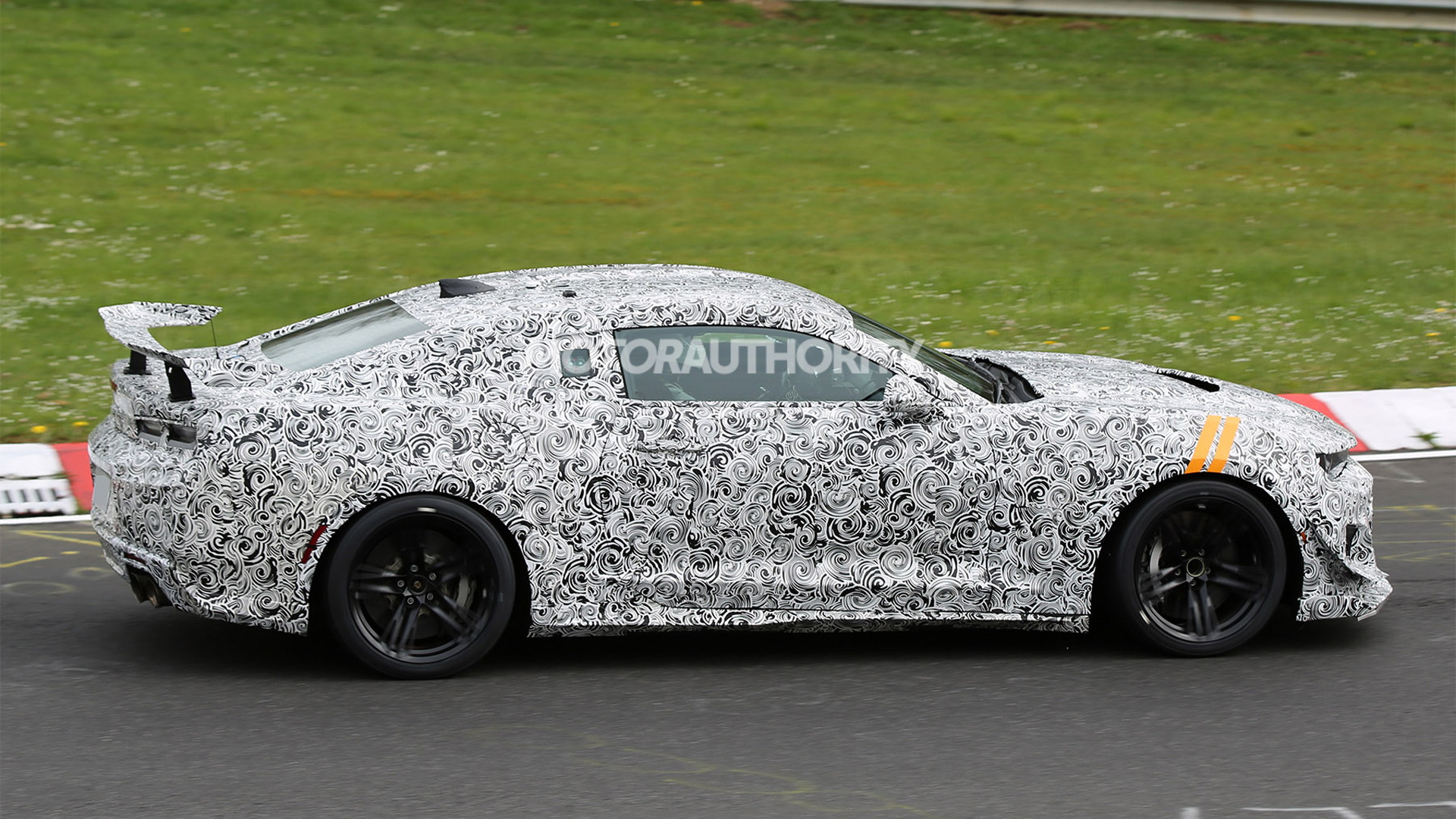 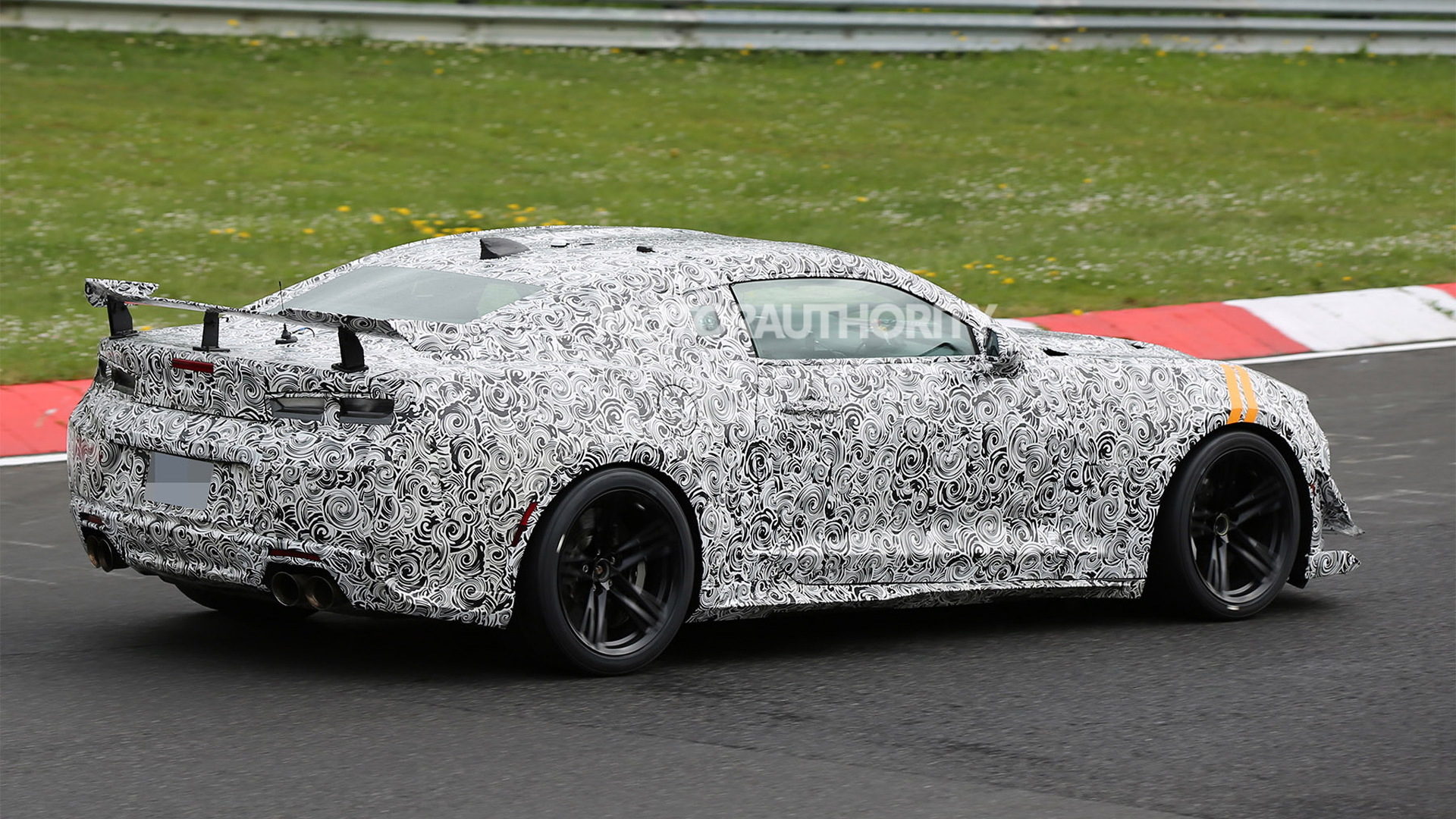 We’re still coming to grips with the ballistic missile Chevrolet sent our way in the form of the 2017 Camaro ZL1, but the Bowtie brand is already out testing an even more extreme version of its sixth-gen muscle icon.

The prototype looks to have the same wide-mouth intake and quad-exhaust arrangement of the ZL1 but there’s a whole host of new aerodynamic mods, namely a huge spoiler at the rear.

This suggests we might be looking at a prototype for a new Z/28 or similar track-focused model.

Chevy is yet to mention plans for a new Z/28 but considering the buzz the last one made we’d be surprised if there wasn’t a successor. After all, the sixth-gen Camaro with its lightweight Alpha platform is much more suited to the track than the previous Camaro and its heavy Zeta platform.

Chevy has confirmed that the new ZL1 is faster around the track than the old Z/28 so we have high hopes for the new one. The old Z/28 lapped the Nürburgring in 7:37.47 in wet conditions so expect the new one to clock a time well under 7:30.

Under the hood should be the same supercharged 6.2-liter V-8 fitted to the ZL1. Peak output in the ZL1 is a staggering 640 horsepower and 640 pound-feet of torque and we expect something similar for the new Z/28. It’s not clear if an automatic transmission will be offered like the 10-speeder in the ZL1 but a conventional manual is a certainty.

Other performance goodies we can look forward to, either standard or available, should be the previous car’s uprated suspension complete with spool valve shocks; lightweight wheels shod with Pirelli P Zero Trofeo R; carbon-ceramic brake rotors; and numerous mods to boost downforce.

Look for a reveal of the new Z/28 sometime next year.