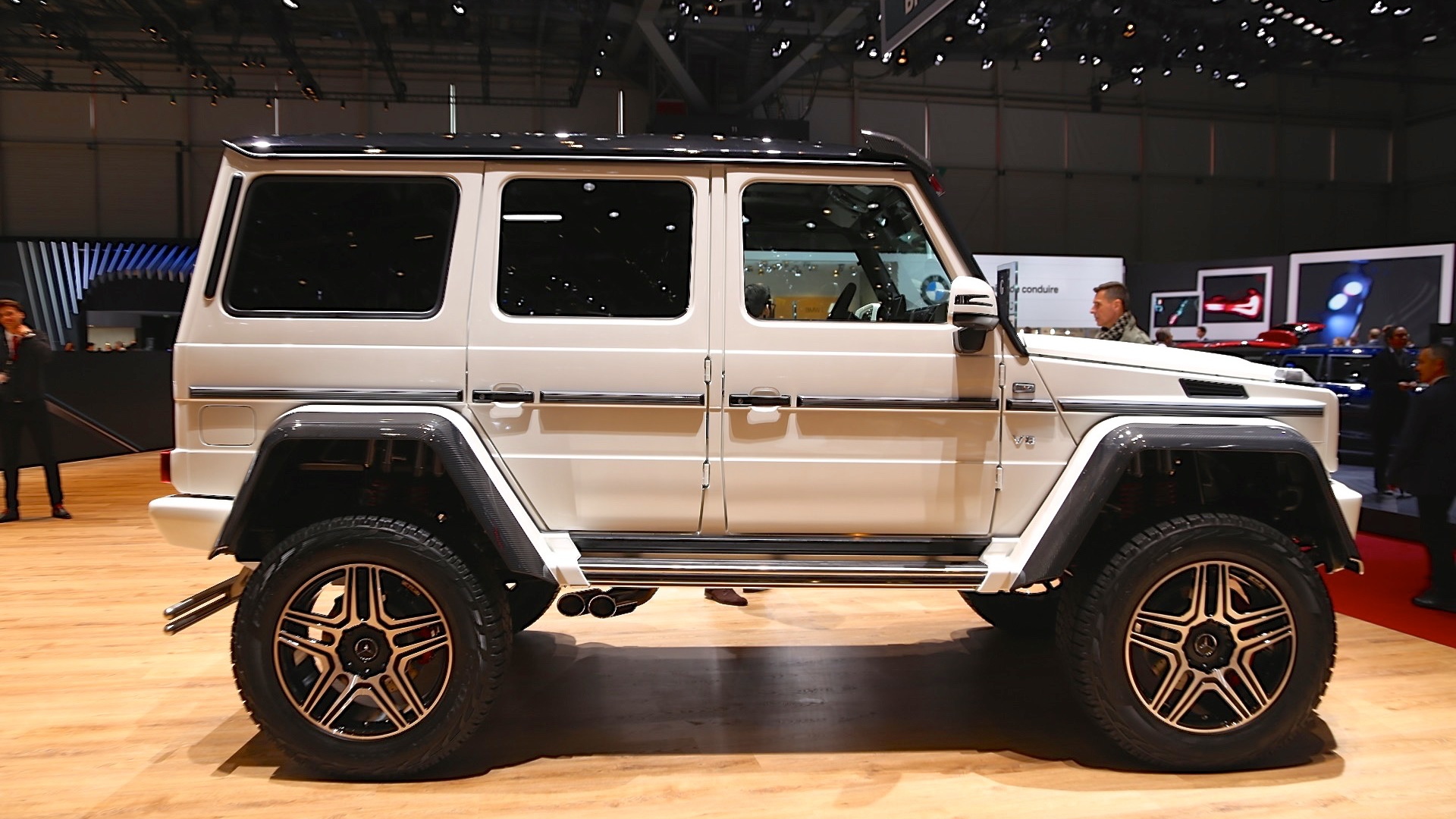 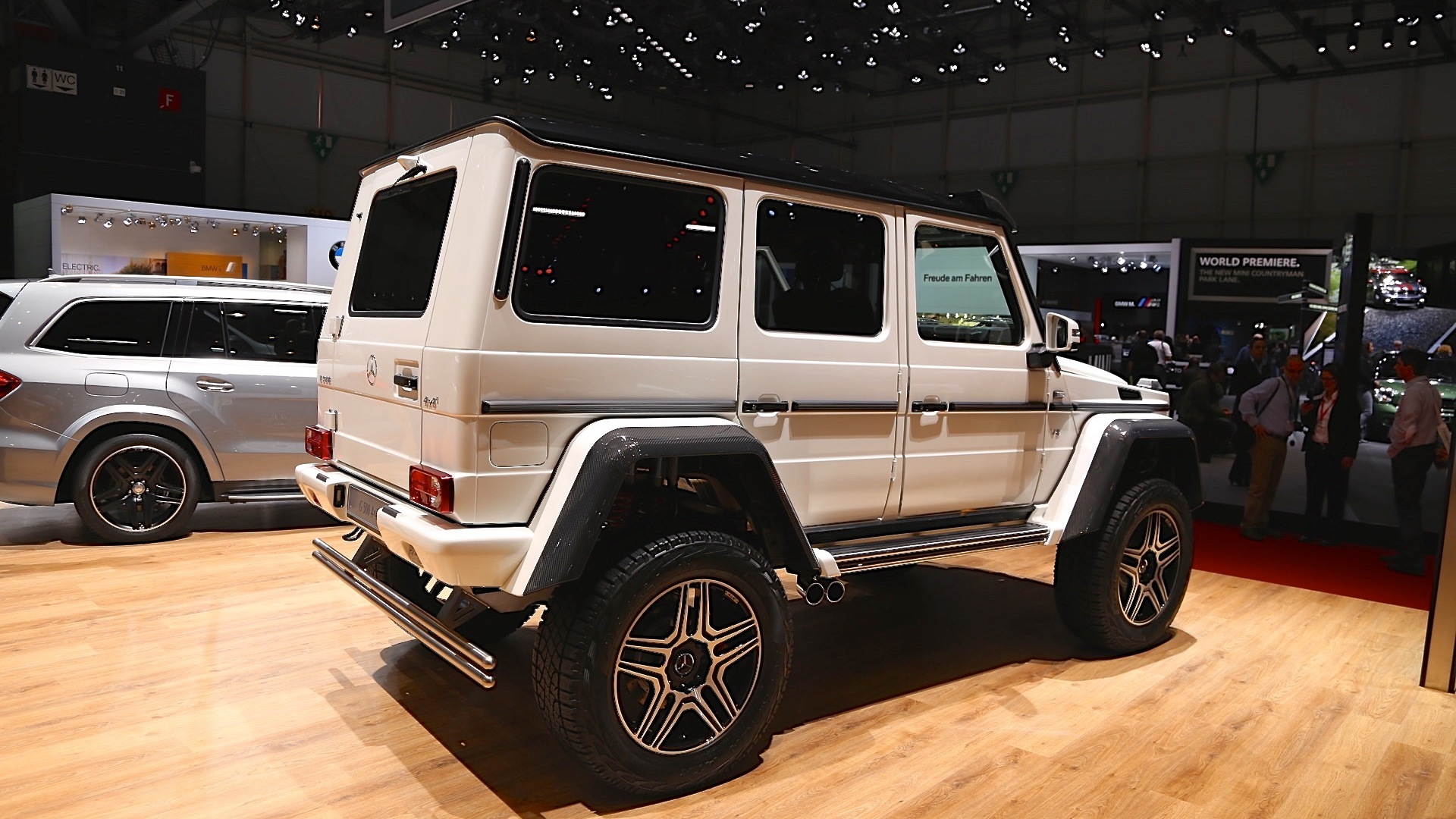 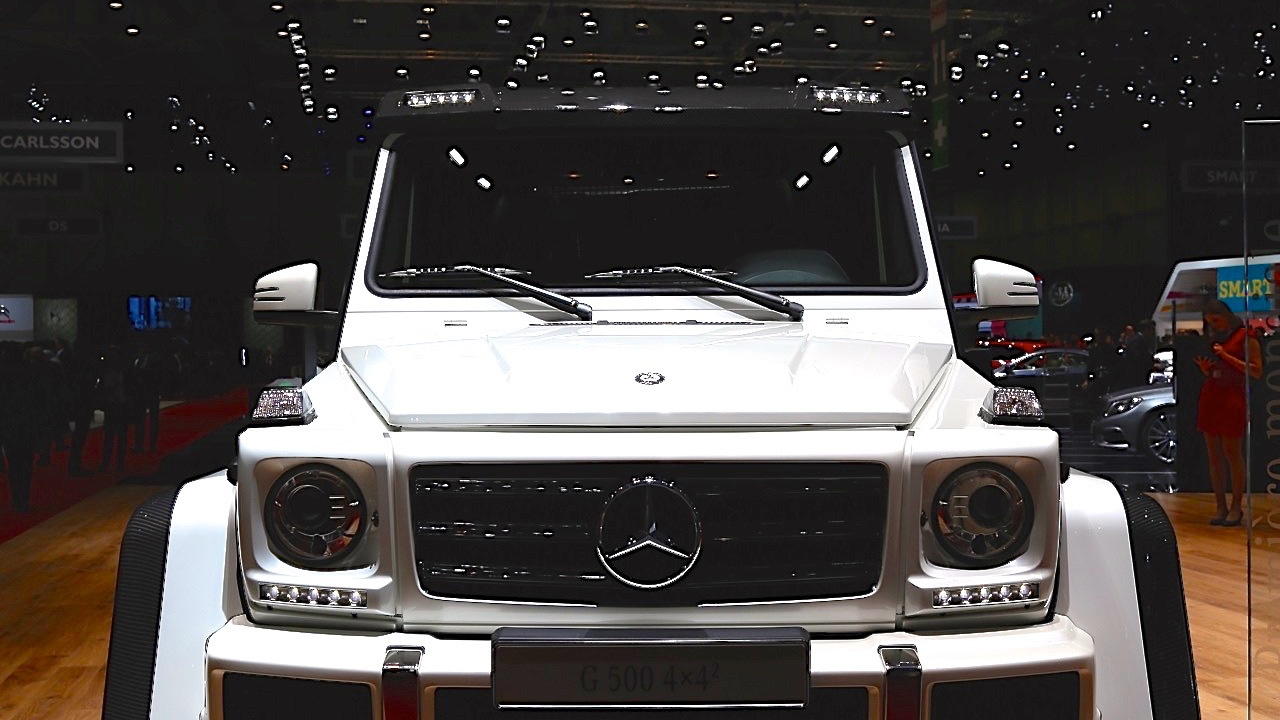 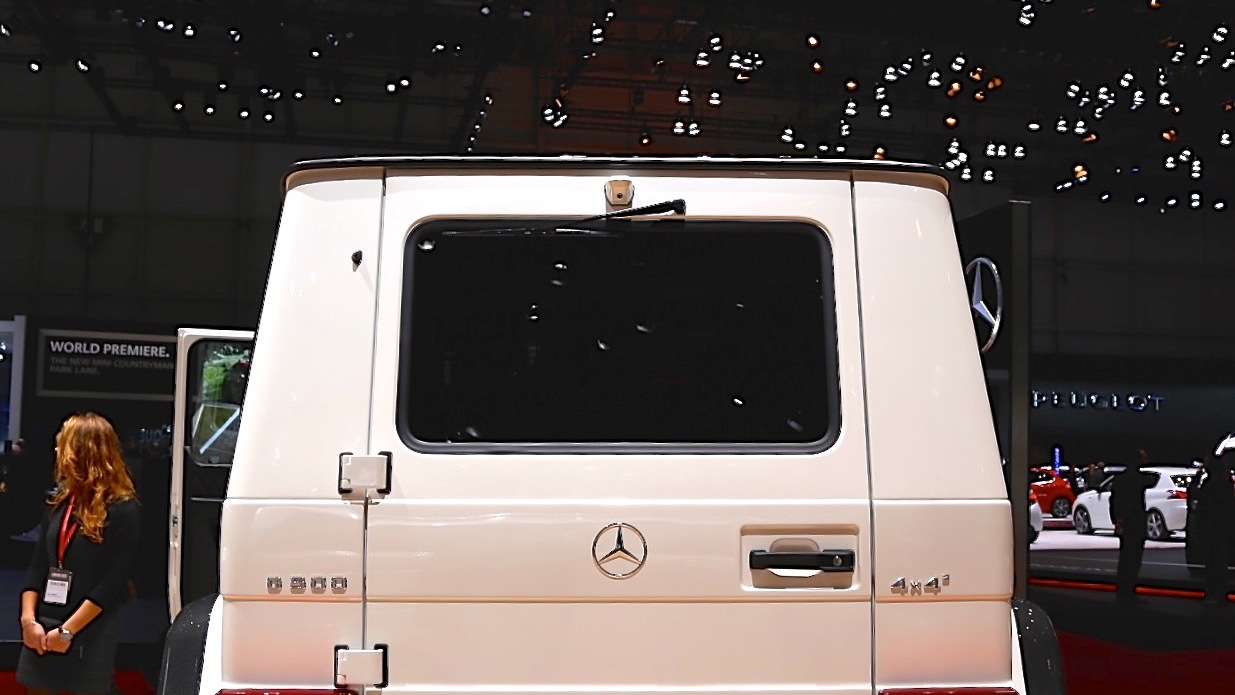 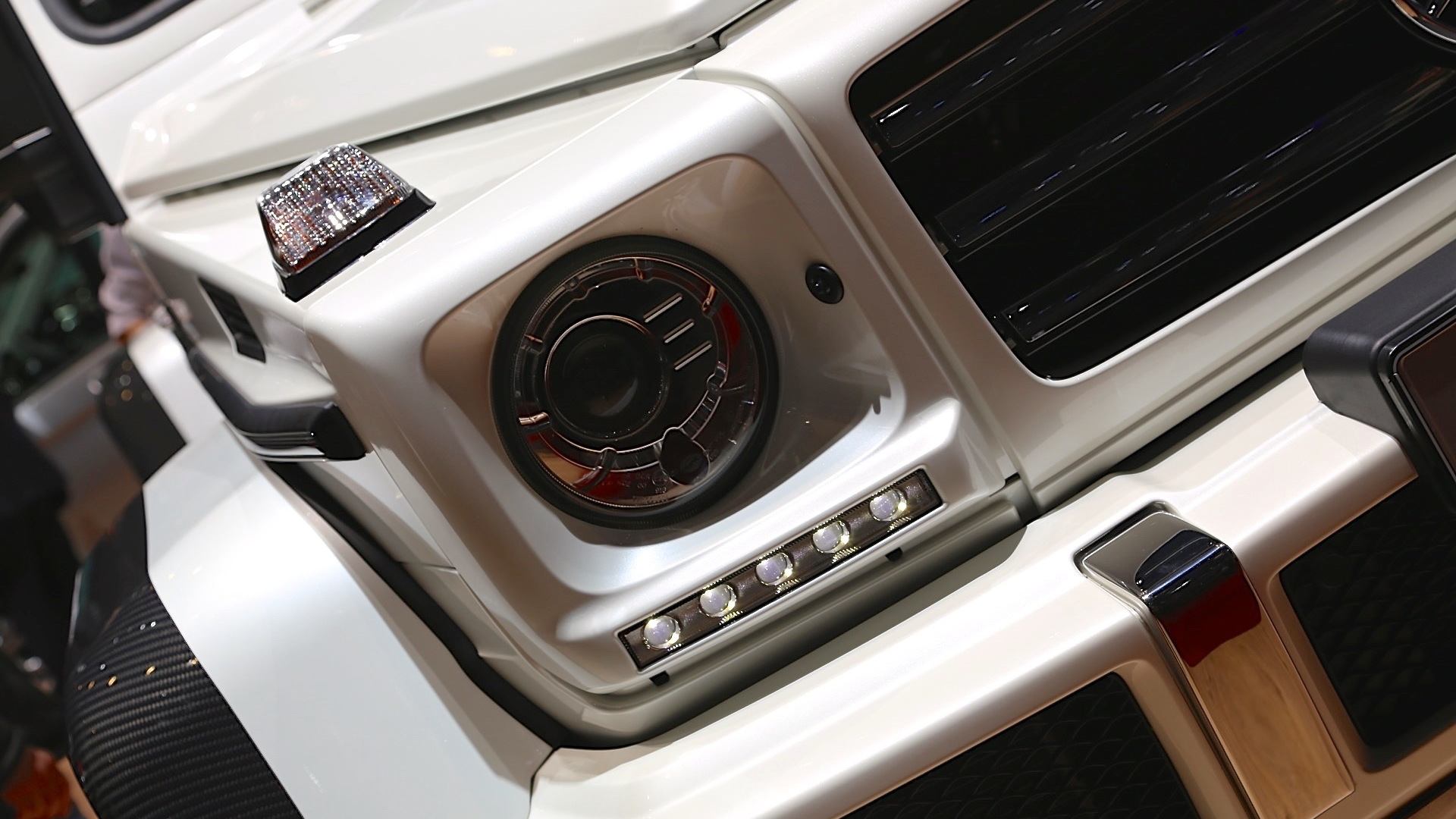 Mercedes-Benz is expanding its G-Class lineup with a new variant aimed at the serious off-roader. The vehicle is the awesome G500 4x4², first shown as a concept at March’s Geneva Motor Show and now headed for production.

Mercedes says the “outstanding” response to this extreme G-Class concept persuaded it to put the vehicle into production. However, with prototypes spotted months before the concept’s reveal, the automaker's latest comments aren't much of a surprise.

The portal axles are what contribute to the raised height: unlike conventional axles, the wheels are not at the height of the axle but situated lower thanks to the portal transmission. Because of the much wider track of the portal axles, the designers have added large 22-inch wheels wrapped with massive 325/55 size tires.

Power comes from the Mercedes-AMG-developed twin-turbocharged 4.0-liter V-8, rated at 416 horsepower and 450 pound-feet of torque in the G500 4x4². The same engine has been confirmed for the regular G550 starting from the 2016 model year.

The G500 4x4²’s availability in the United States is yet to be confirmed but overseas you can order it now, with deliveries to start in September. A debut at the Frankfurt Auto Show, also in September, is likely. To see what else will be at the German show, head to our dedicated hub.