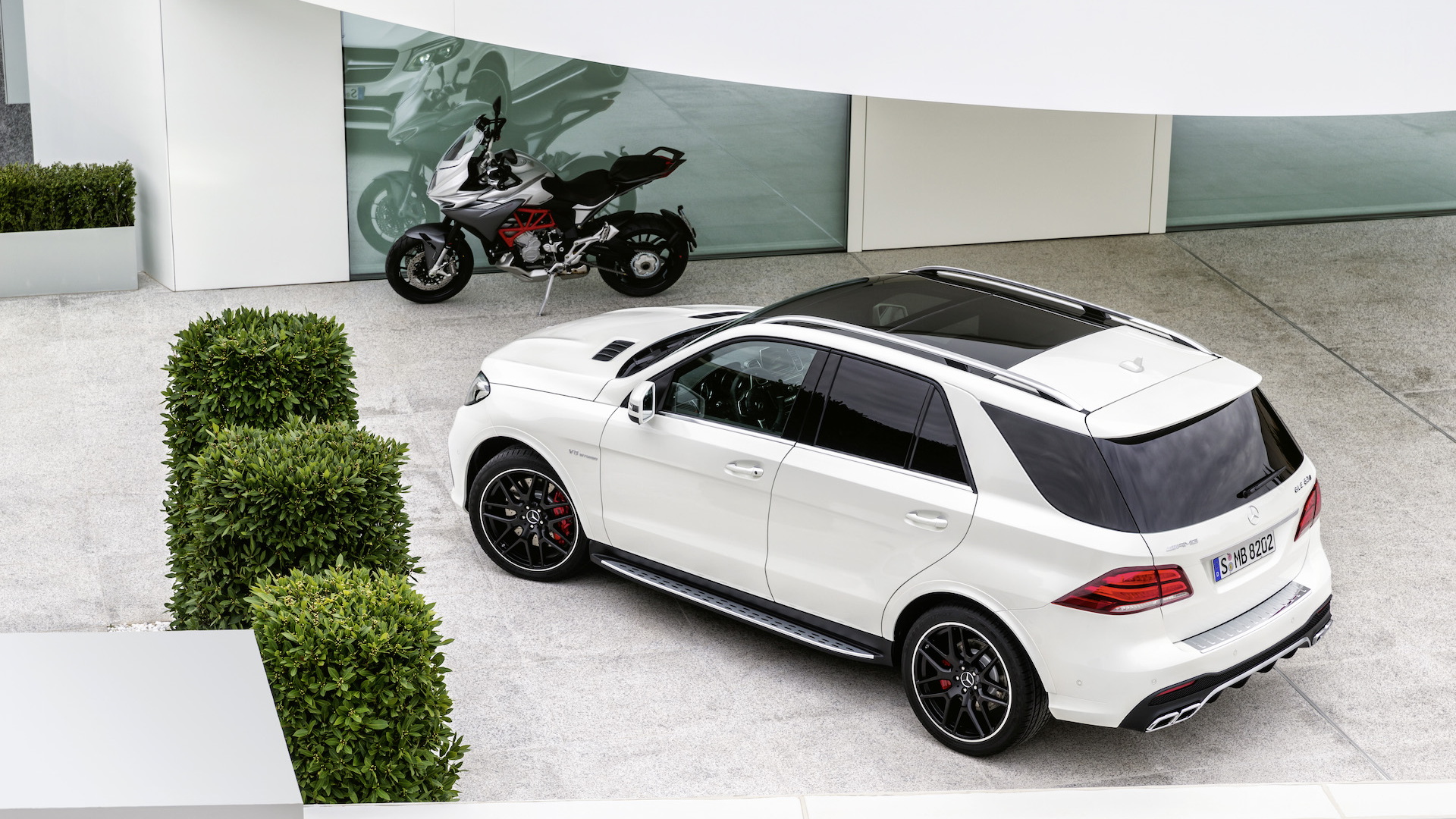 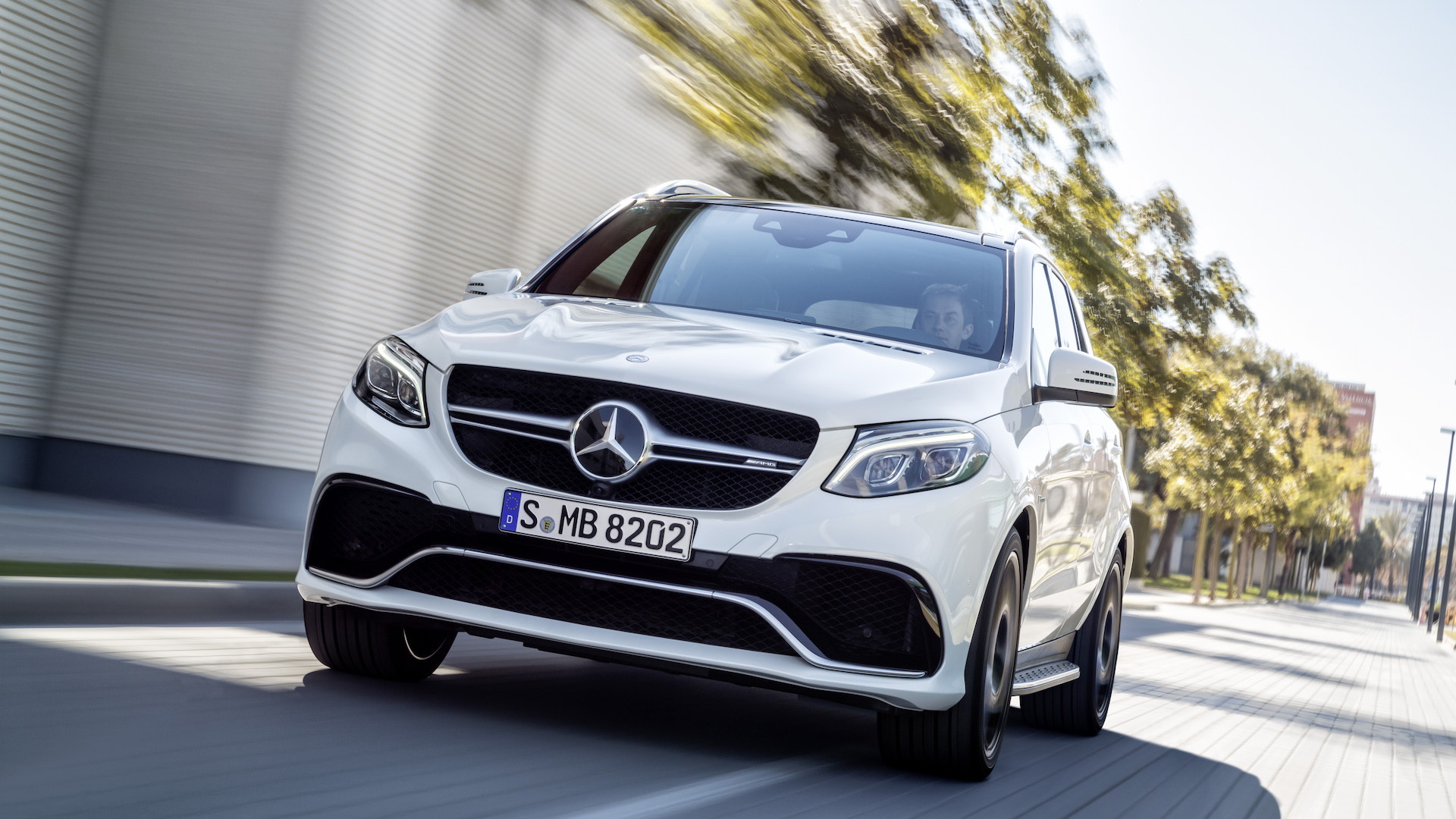 We expected big changes when Mercedes-Benz dropped its M-Class designation and rebadged its mid-size SUVs the GLE, and now we have our first information on what the new nomenclature means for consumers cost-wise.

Even in this segment, a hike of nearly $3k isn't insignificant.

Pricing for the GLE550e plug-in hybrid will be announced closer to the market launch next year. Mercedes is also yet to release pricing for the 2016 GLE Coupe range.

Stay tuned as we'll be bringing you a first drive report on the new 2016 Mercedes GLE soon.