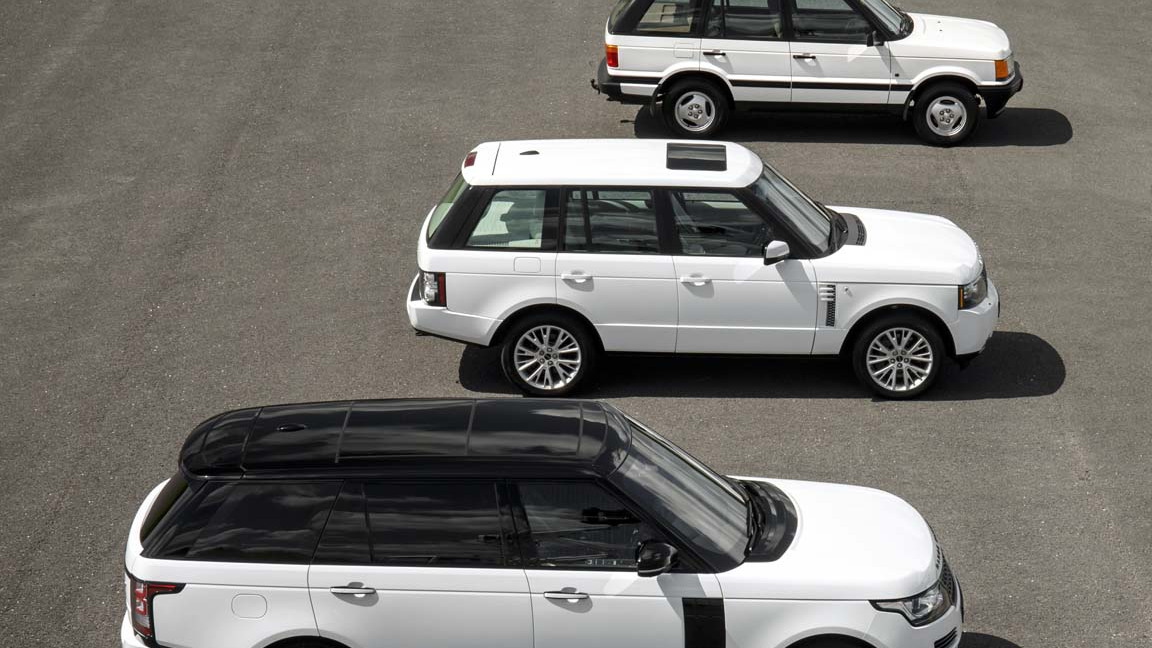 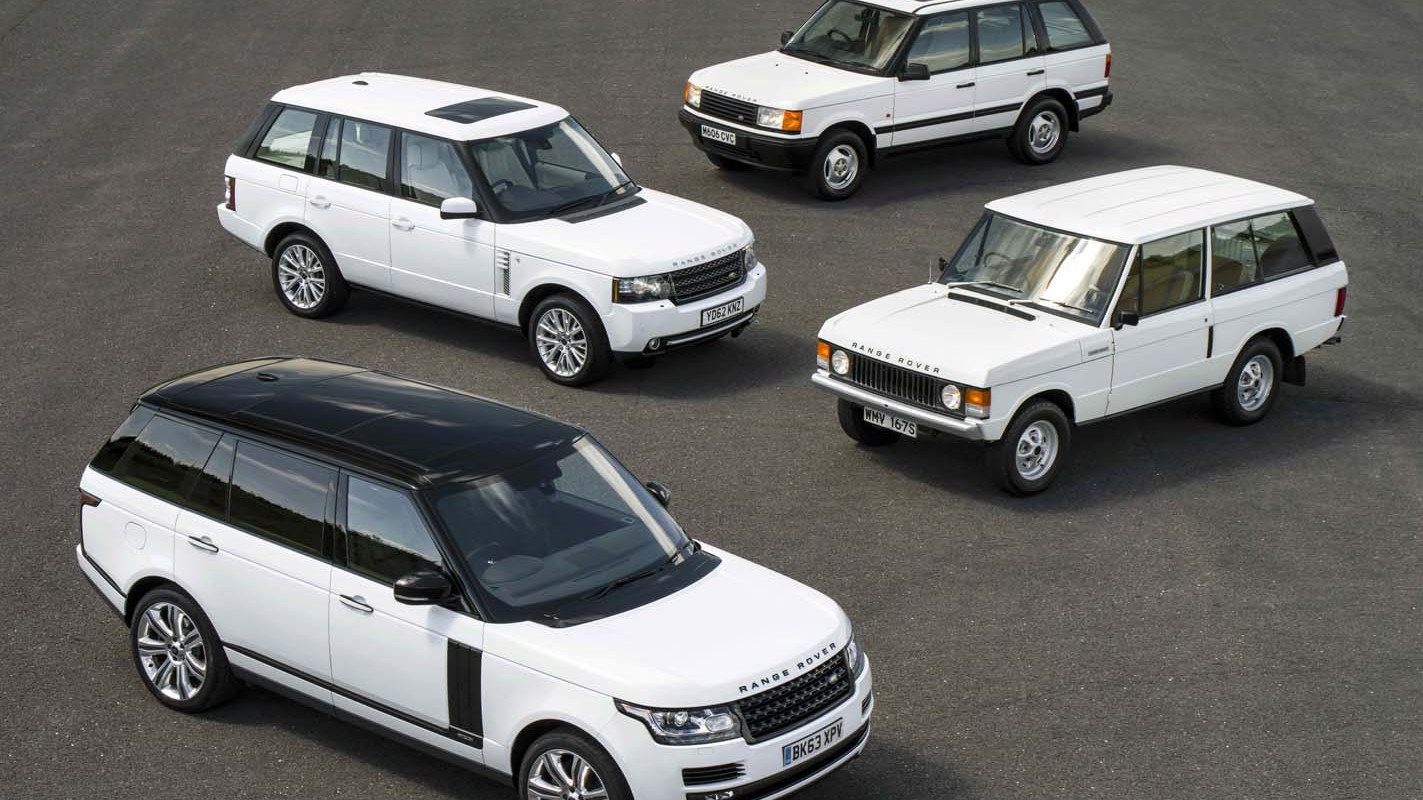 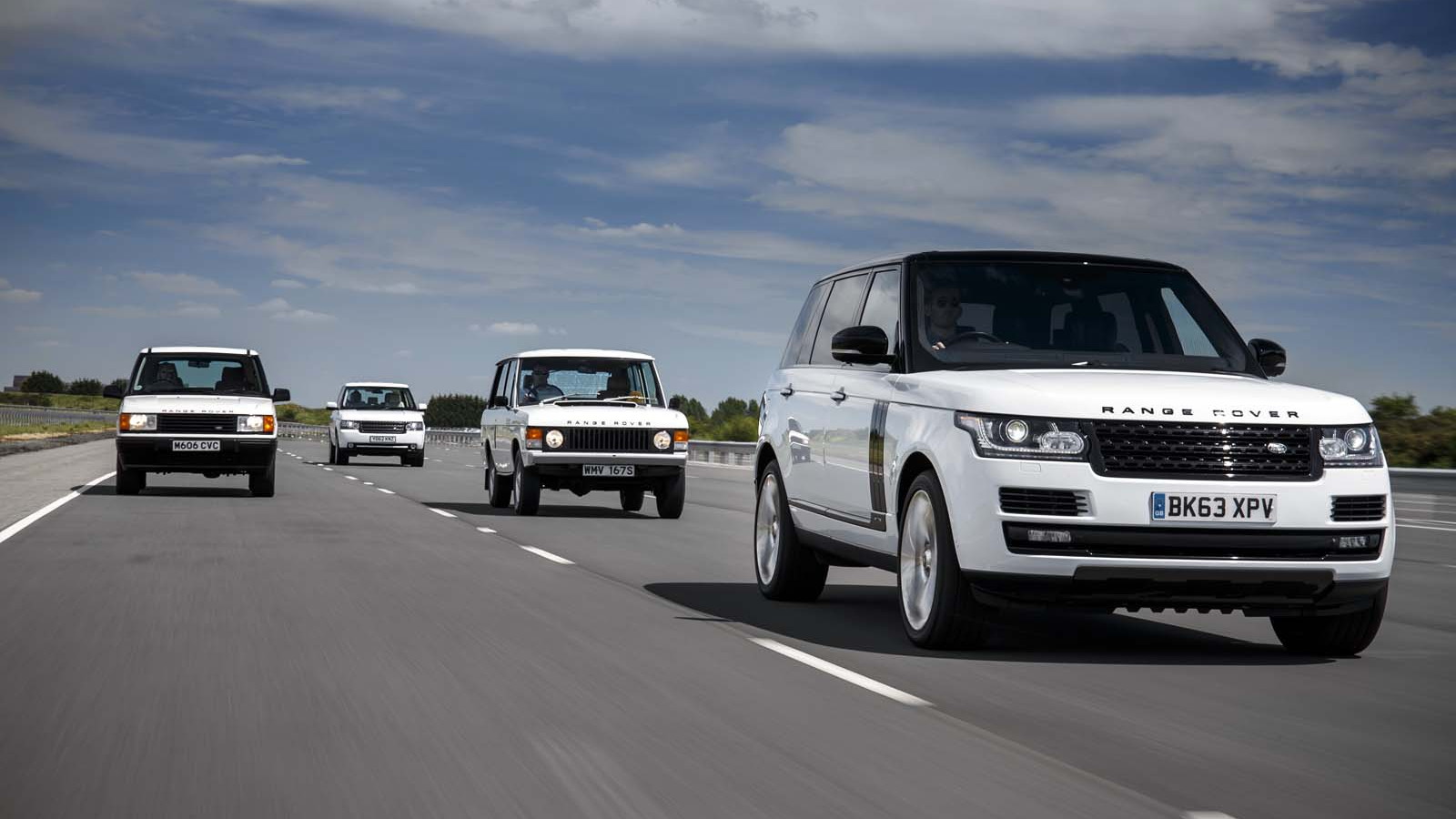 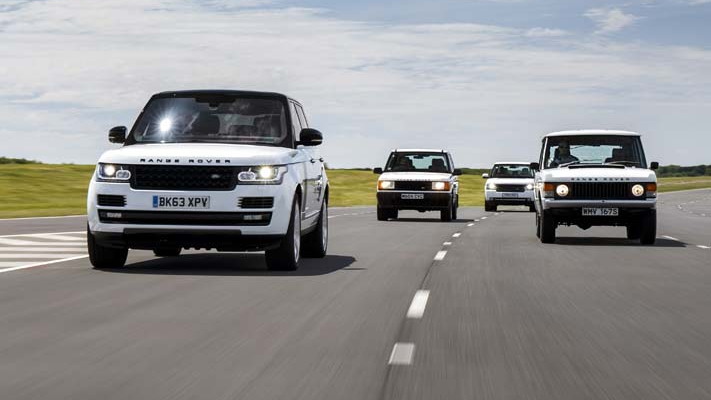 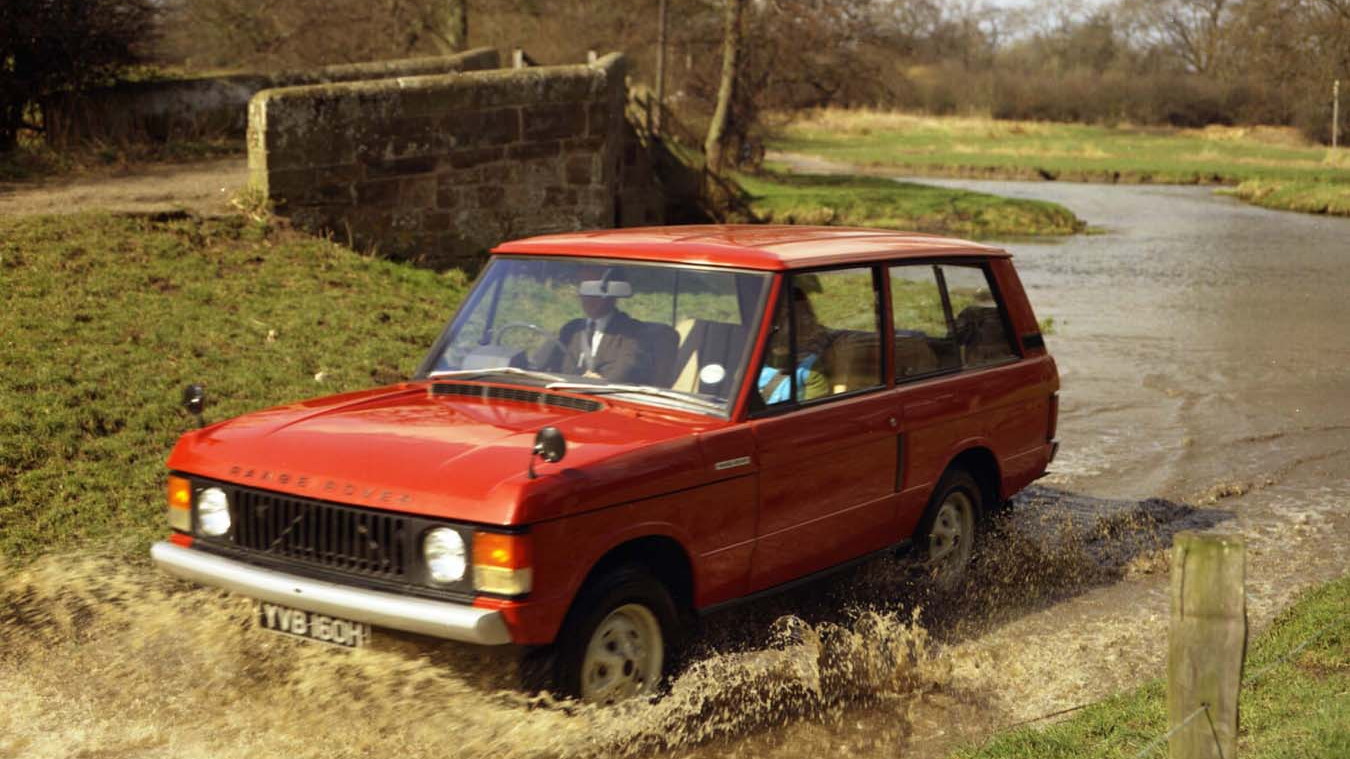 The Range Rover is officially 45—but it's hardly over the hill. Which isn't to say the British icon couldn't climb over said hill if instructed.

Land Rover unveiled its flagship on June 17, 1970, and the luxury off-roader's capabilities and amenities continue to define its segment. Over four generations, the Range Rover has tackled an 18,000-mile Trans-America expedition, achieved victory in the brutal Paris-Dakar Rally, and introduced technology like anti-lock brakes and electronic traction control to SUVs.

Along the way, the beefy British 4x4 also managed to become a status symbol on par with Jaguar's legendary sedans.

Of course, while current models might sport lightweight aluminum construction, height-adjustable suspension, six terrain settings and advanced hill-descent features, you're still more likely to see a Range Rover crawling through a Whole Foods parking lot than over a boulder in Moab.

Check out our gallery to see the evolution of the world's first luxury SUV.