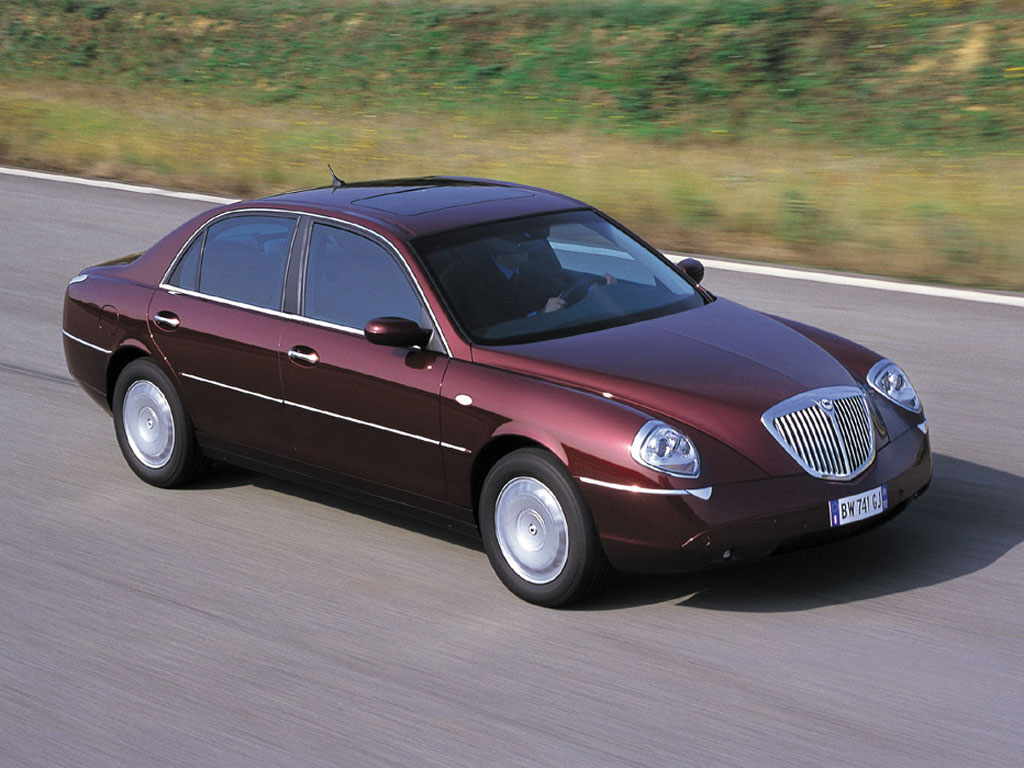 The product plans of Chrysler and Fiat are undergoing a major shakeup that should last the next couple of years, as the expanding Fiat Group and its demanding CEO Sergio Marchionne pull all the strings. We’ve already seen hints of some of the plans with the U.S. unveiling of the Fiat 500 and Chrysler-badged Lancia Delta hatchback, and Marchionne pretty much gave it all away when he revealed that the Chrysler and Lancia divisions would be merged--at least in Europe.

While there are no immediate plans to bring the Lancia brand to North America, there could be at least one connection other than the Chrysler-badged Lancia Delta. Latest reports indicate that Chrysler’s Brampton assembly plant in Canada may be used to build a new Lancia flagship in about 18 months.

The new model, to replace the former Thesis (pictured), will be a large, rear-wheel drive sedan based on the same platform as the upcoming 2011 Chrysler 300. The Lancia flagship will be built alongside the new Chrysler 300 at the Brampton plant but numbers will be low, with only about 10,000 to 12,000 expected annually.

Styling wise, the new Lancia will be very similar to the Chrysler 300 bar a unique grille and other minor detailing.

The story doesn’t end there as there are rumors that the Brampton plant will also be used to build a new Alfa Romeo; this model is expected to be a high-end convertible based on Dodge Challenger underpinnings.