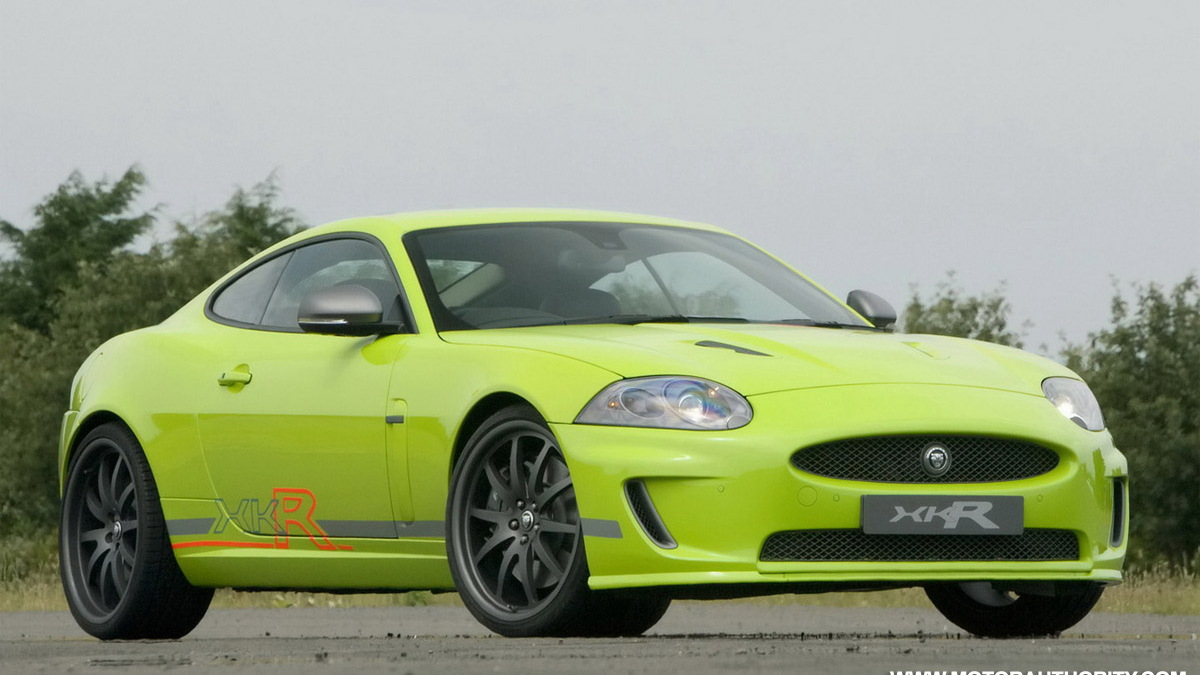 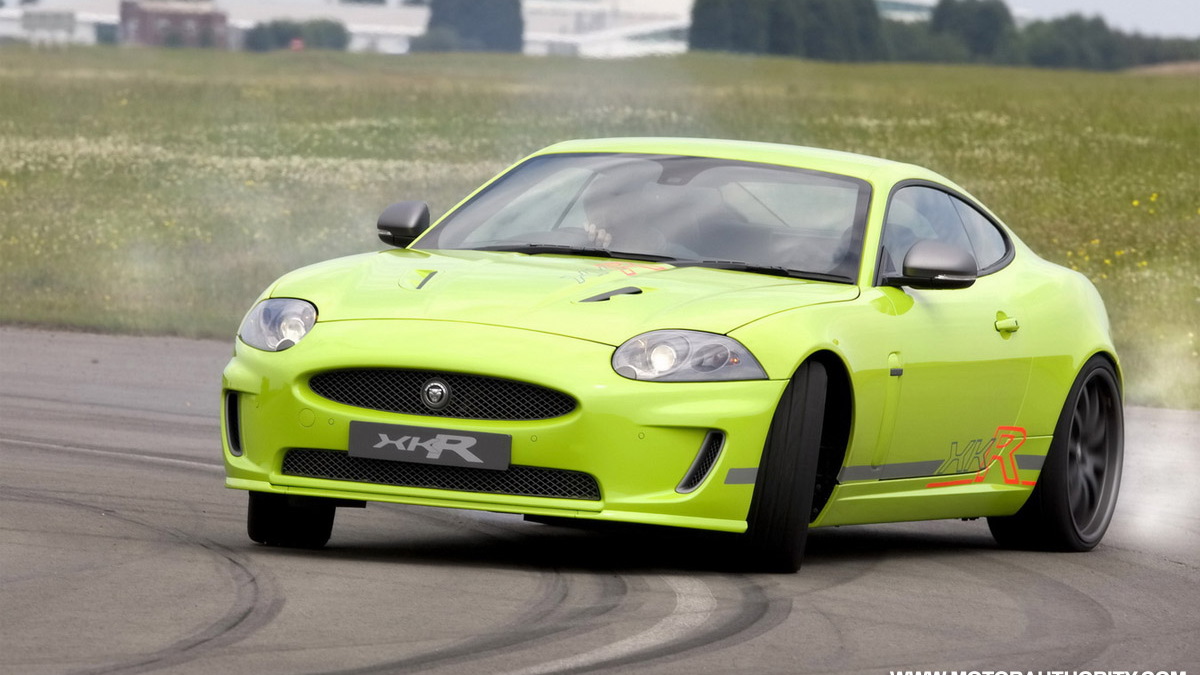 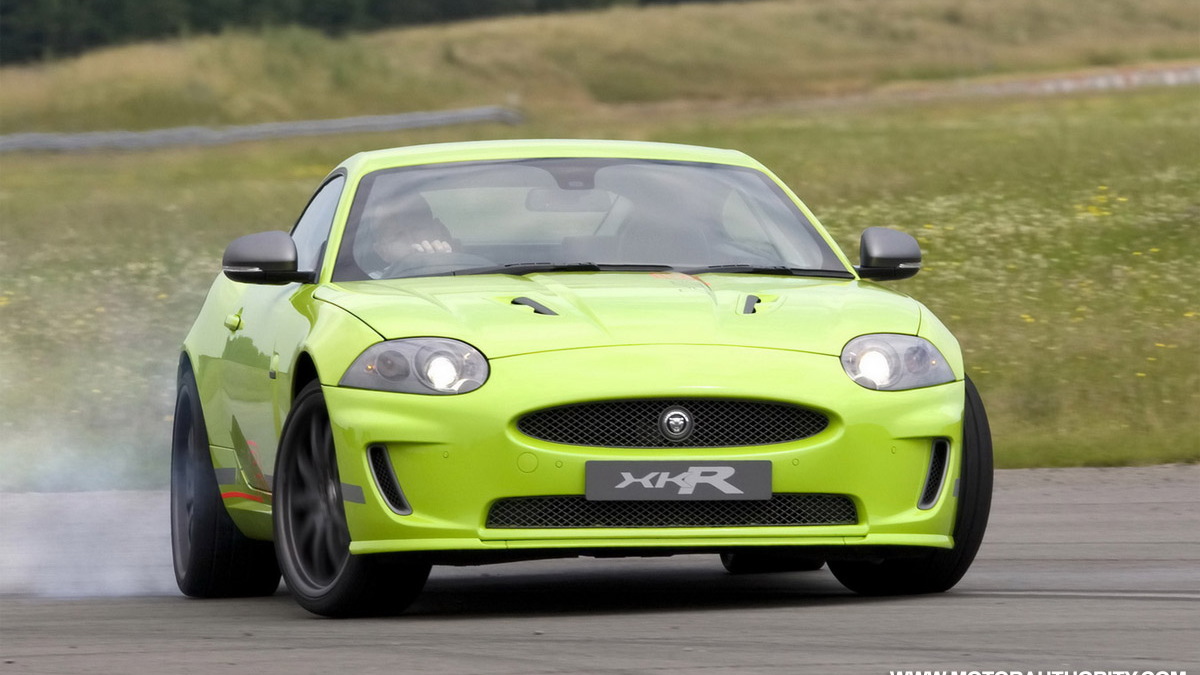 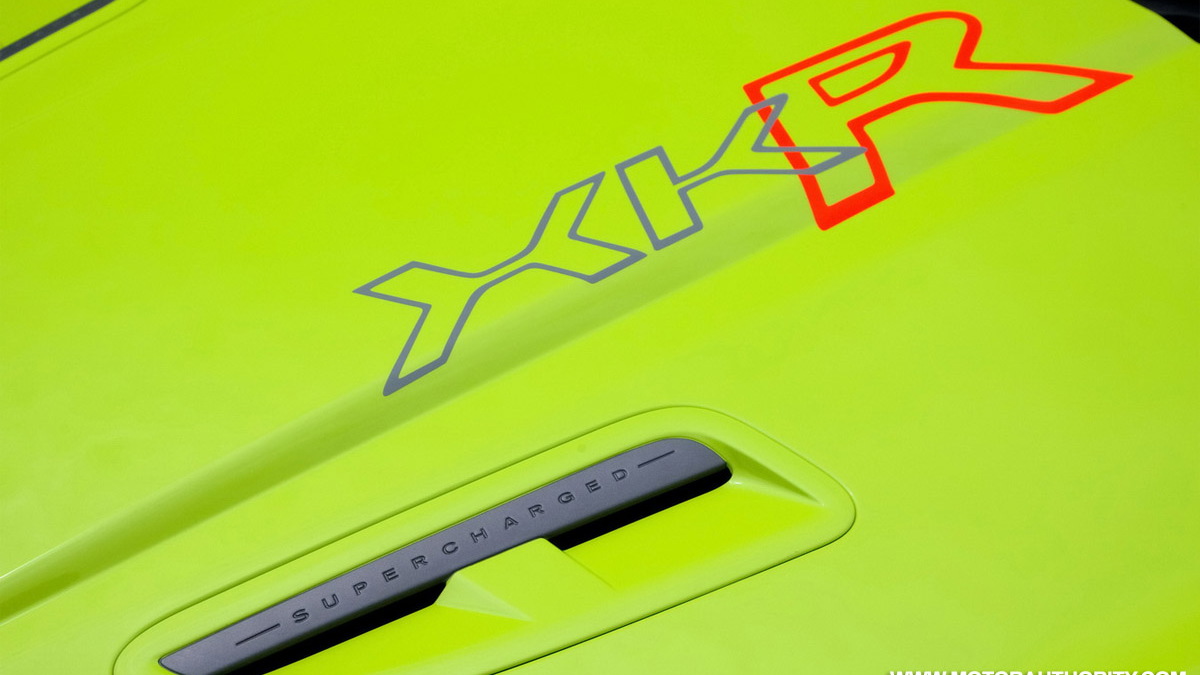 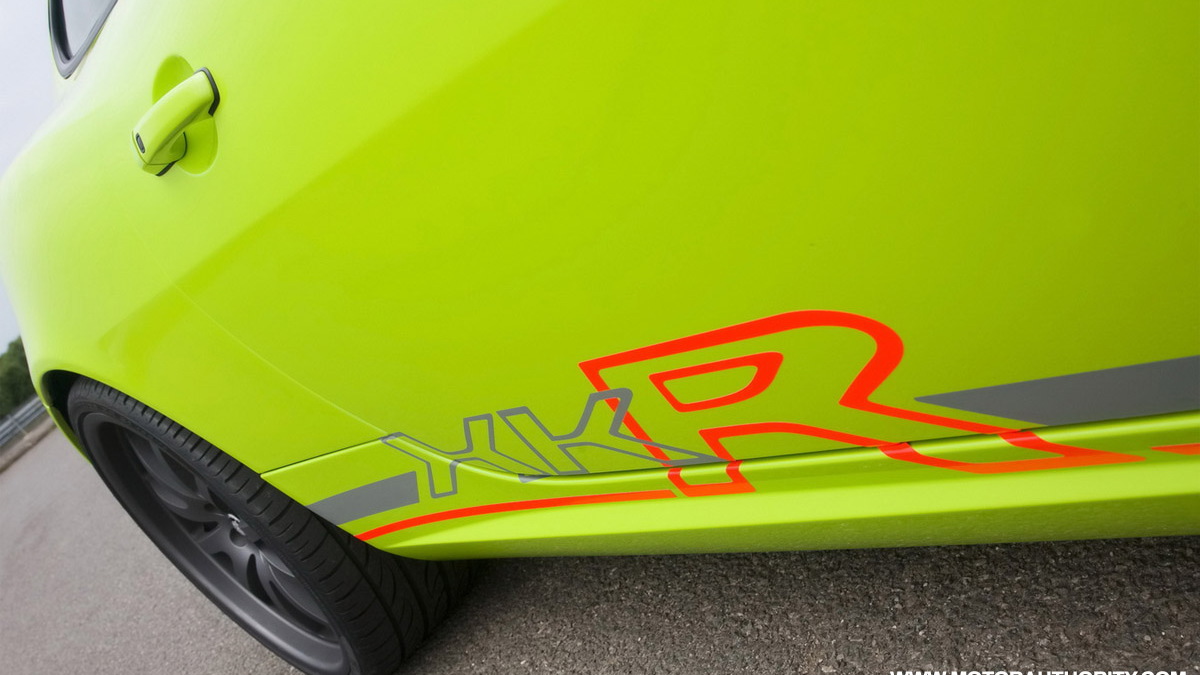 The Jaguar XKR Goodwood Special was a special one-off build created last year to explore the harder side of the XKR's character and allow engineers to explore some performance boundaries. While the Goodwood Special never eventuated into the long-rumored XKR-R, the special edition model itself will be going into production and it’s set to be the fastest production XKR yet.

Although no specifications have been released, the Goodwood Special XKR is pegged to have an 'unspecified' power upgrade on top of the standard 2010 Jaguar XKR's 5.0-liter supercharged V-8. That means more than 503 horsepower on tap, likely as much as 530 horsepower or more.

We do know the car is fast because Jaguar has been testing the upcoming production XKR Goodwood Special at the Nurburgring, revealing to Piston Heads that it can lap the notorious circuit in 7m 58 s—just a couple of seconds off the pace of the all-wheel drive Subaru Impreza WRX STI and Porsche Panamera Turbo. Top speed is a claimed 186 mph.