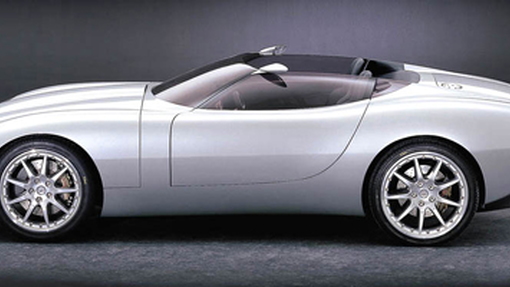 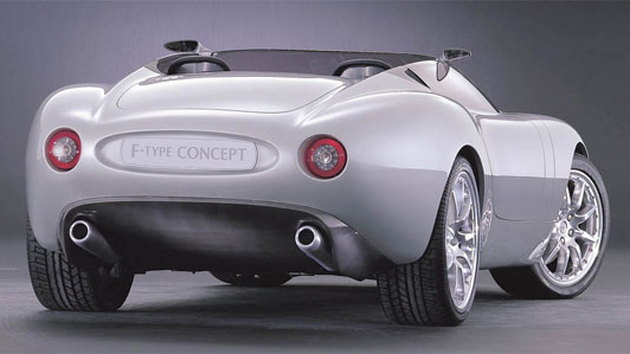 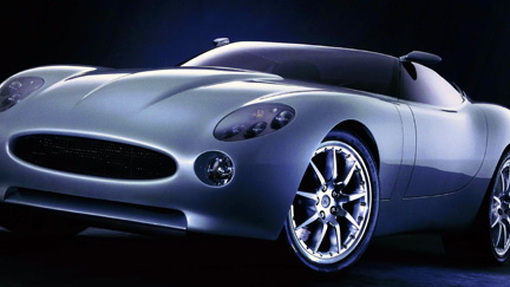 Ever since Tata began its purchase of Jaguar and Land Rover, the word from the top has been that the F-Type was a priority. New reports out of the U.K. this week reveal that the car now has the greenlight, and is currently in the initial design stage.

The report, which quotes CEO Carl-Peter Forster as saying, "we like the idea, we support the idea...We are at the clay model stage, tweaking the idea here and there," doesn't give anything in the way of concrete info on the F-Type, but the fact that it's moving forward from idea toward design concept bodes well for those that have been waiting patiently for several years now.

Hints and rumors that the F-Type would be on its way have been making the rounds in various permutations since at least 2008, though the real story behind the F-Type goes back to 1998, when the XK180 concept was first shown. Under Ford's stewardship, however, Jaguar never realized the F-Type's construction. Now that new ownership is driving toward a more premium future, the F-Type is inching closer to reality.

So what can we expect of the new F-Type? It will look a lot like a smaller, more modern XK, according to reports, with familial design elements shared with the XF and XJ--in short, it should be stunning. It is also expected to be relatively lightweight, though the powertrain for the car is still entirely a mystery. Obvious candidates include the company's existing 5.0-liter V-8, with a possible high-performance R-badged supercharged model as well. With even the standard XF hitting 60 mph in just 5.5 seconds, the F-Type, assuming it hits its lightweight targets, should be very brisk indeed.

Look for more info on the upcoming F-Type right here at Motor Authority as development unfolds.