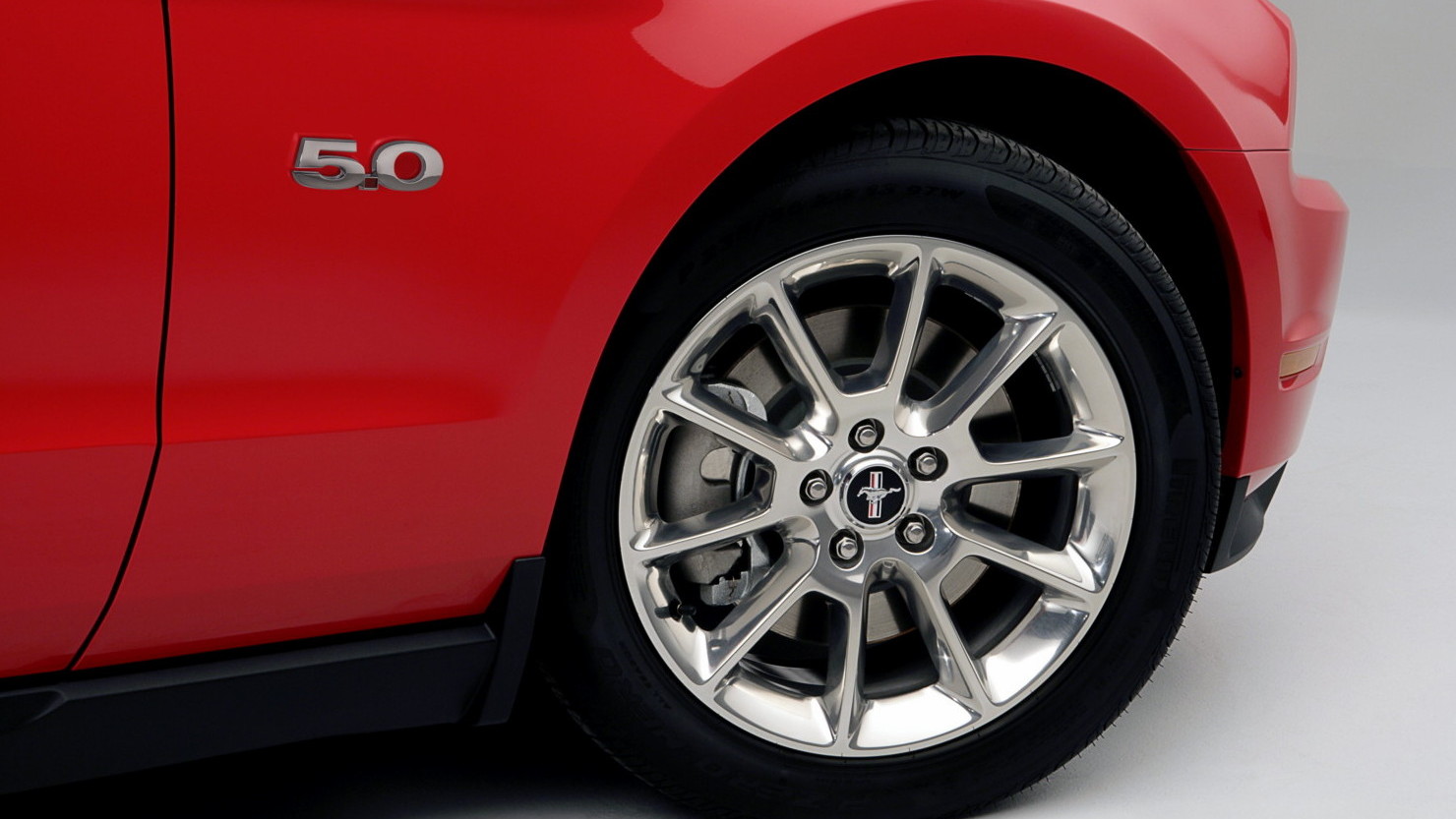 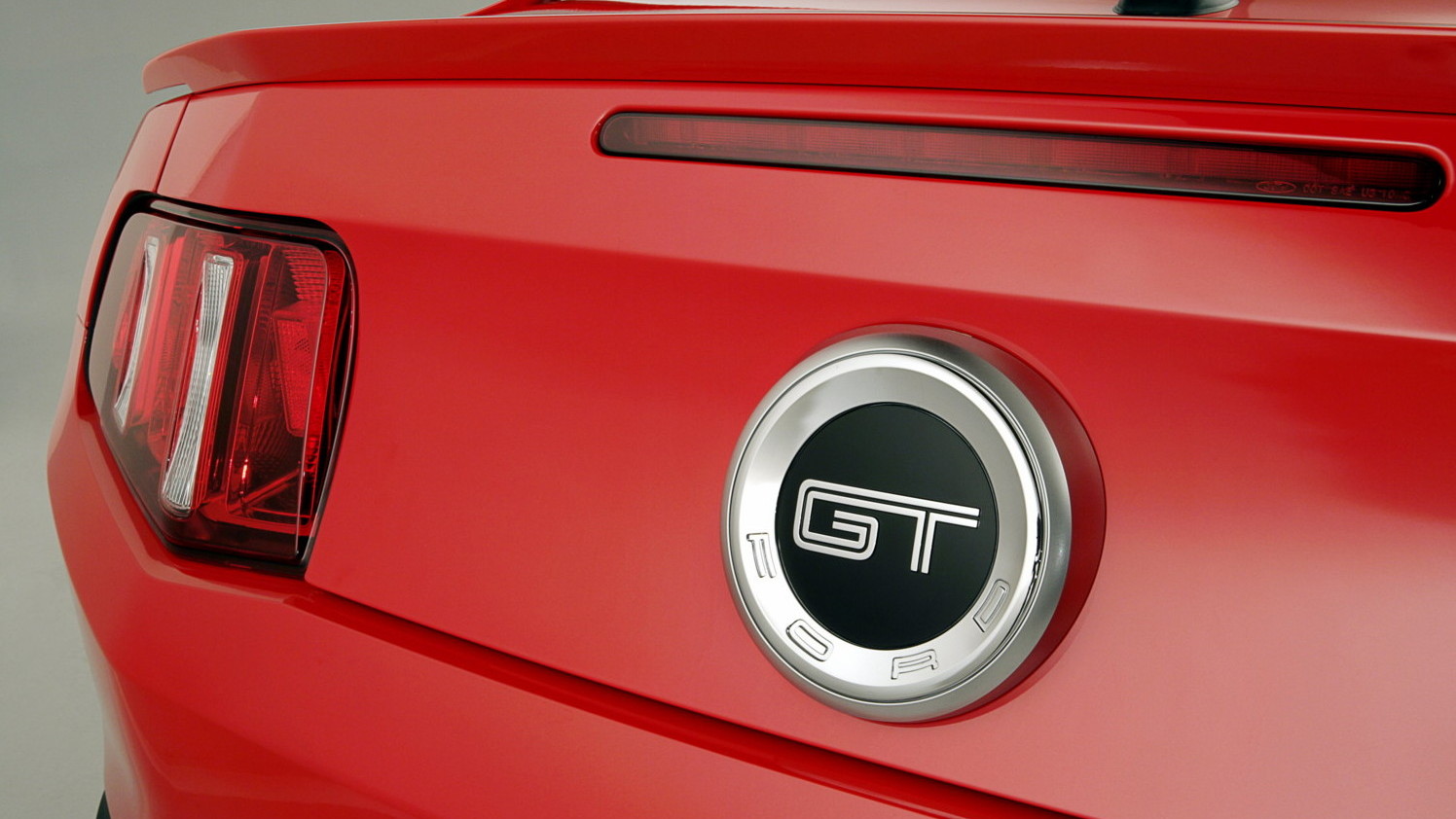 The muscle car wars is about to really heat up thanks to news today that the base 2011 Ford Mustang with its record breaking 305 horsepower and 31 mpg highway fuel economy is priced from $22,995, which undercuts its closest rival, the 2010 Chevrolet Camaro, but a significant $535. At the other end of the spectrum, the range-topping 2011 Ford Mustang GT Convertible with its brand new ‘5.0’ V-8 engine and the available Premium package starts at $38,695.

The new prices represent a slight increase over the 2010 model year Mustangs but with all the new technology on board the cars are destined to be some of the biggest performance bargains of the year.

Some of the options available include a navigation package with HD radio and reversing camera for $2,340, a glass roof (Coupe only) for $1,995 and a Brembo brake package on the Mustang GT for $1,695.

Sales will start in April and all prices are inclusive of an $850 destination charge.

[Ford via Inside Line]