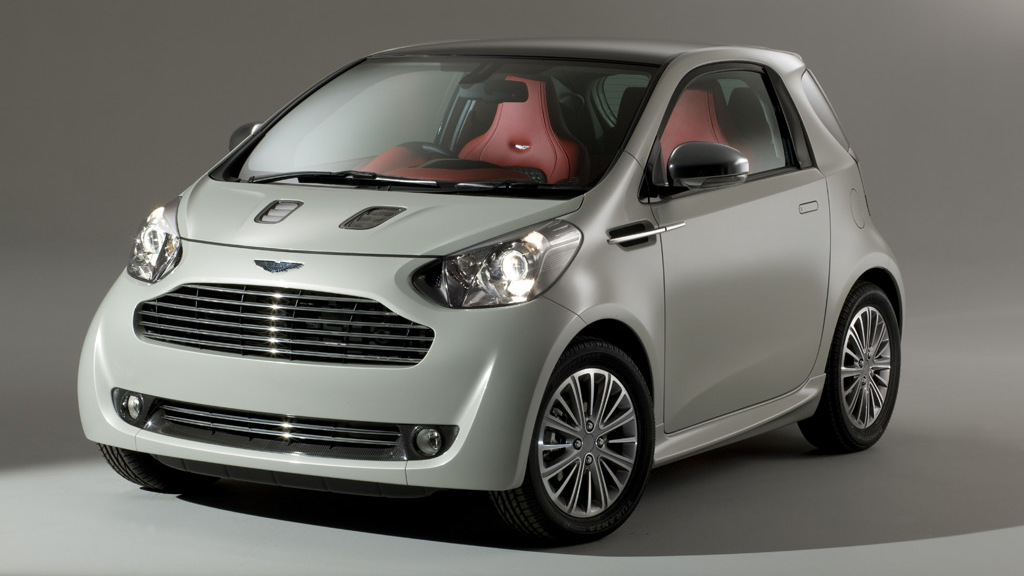 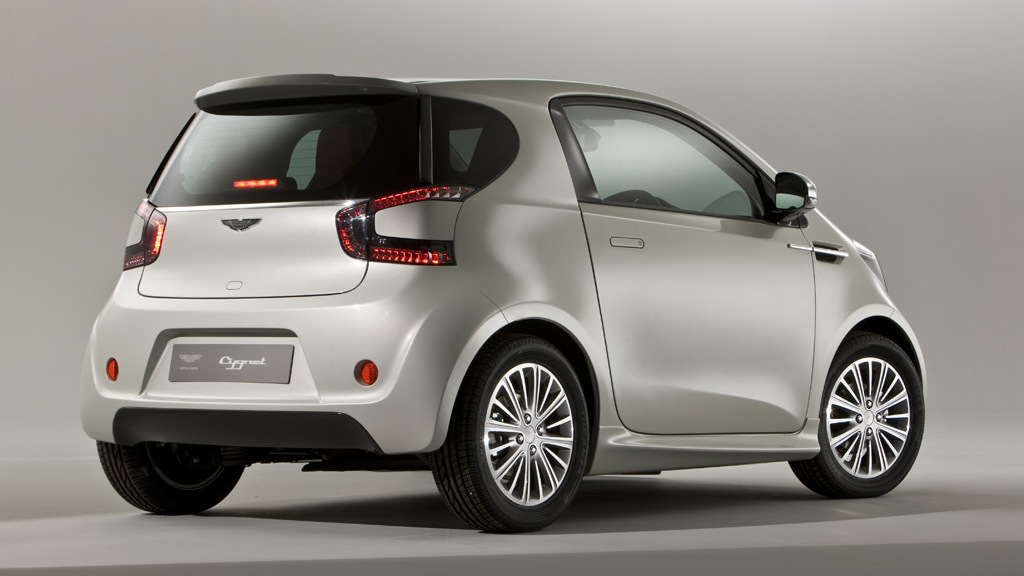 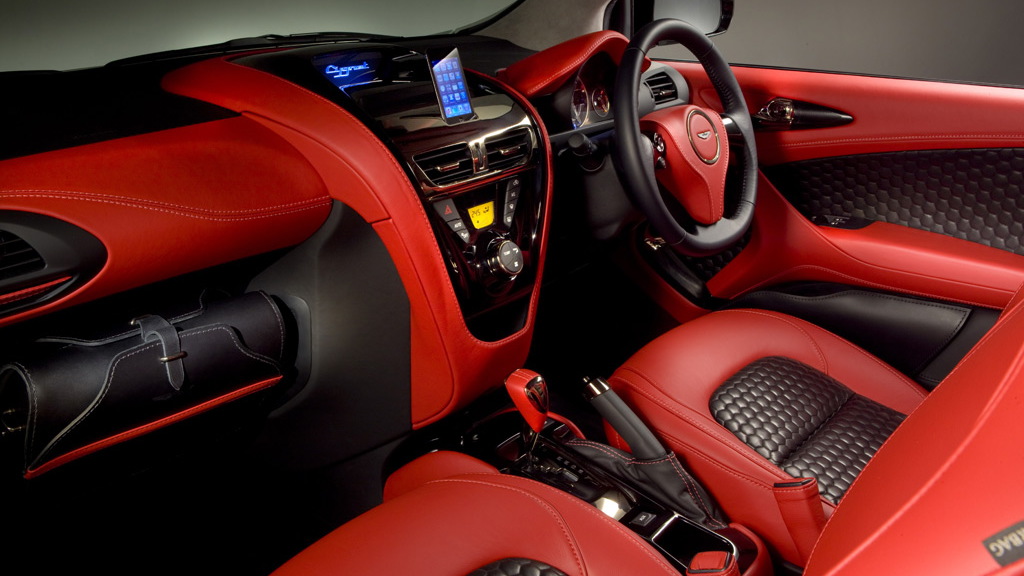 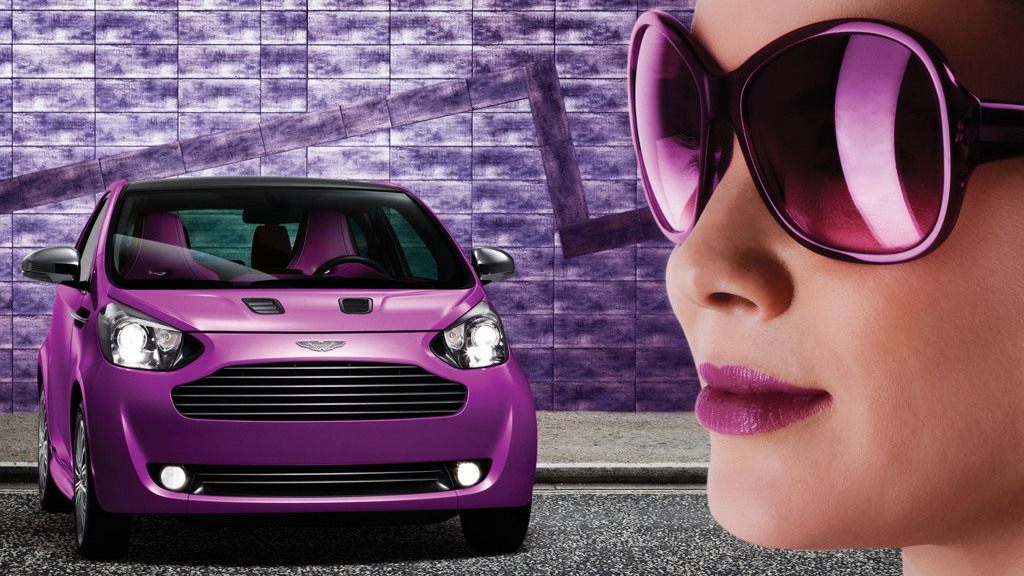 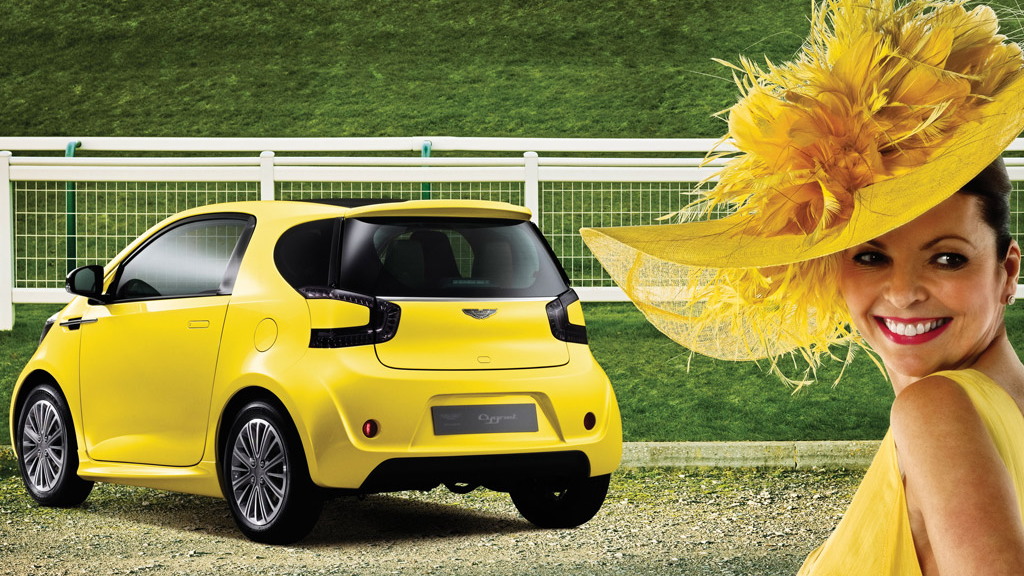 Love it or loathe it but Aston Martin’s Cygnet luxury minicar based on the Toyota iQ is here to stay. For whatever reasons Aston Martin deemed it necessary to build such a model, be it emissions regulations, demand from brand loyalists for an urban commuter, or a desperate grab for new customers, the new Cygnet is expected to go on sale before the year is out--in Europe at least.

Aston Martin is expecting the car to be thunderous success, with predictions that the car could boost the automaker’s sales by more than 30 percent on 2009’s levels. Last year Aston Martin sold about 4,000 cars, which was down on the record high of 5,800 cars in 2008. For 2010, Aston Martin is predicting sales of more than 6,000 units.

Bez also stated that he didn’t believe the Cygnet would dilute the Aston Martin brand and that many of its current customers are demanding a city car.

Aston Martin will attempt to protect its image somewhat, however. Not just anyone will be able to buy a Cygnet. In order to be eligible to buy one, customers will have to already own an Aston Martin.

For more details on the Aston Martin Cygnet, which is still official a concept car, check out our previous story by clicking here.