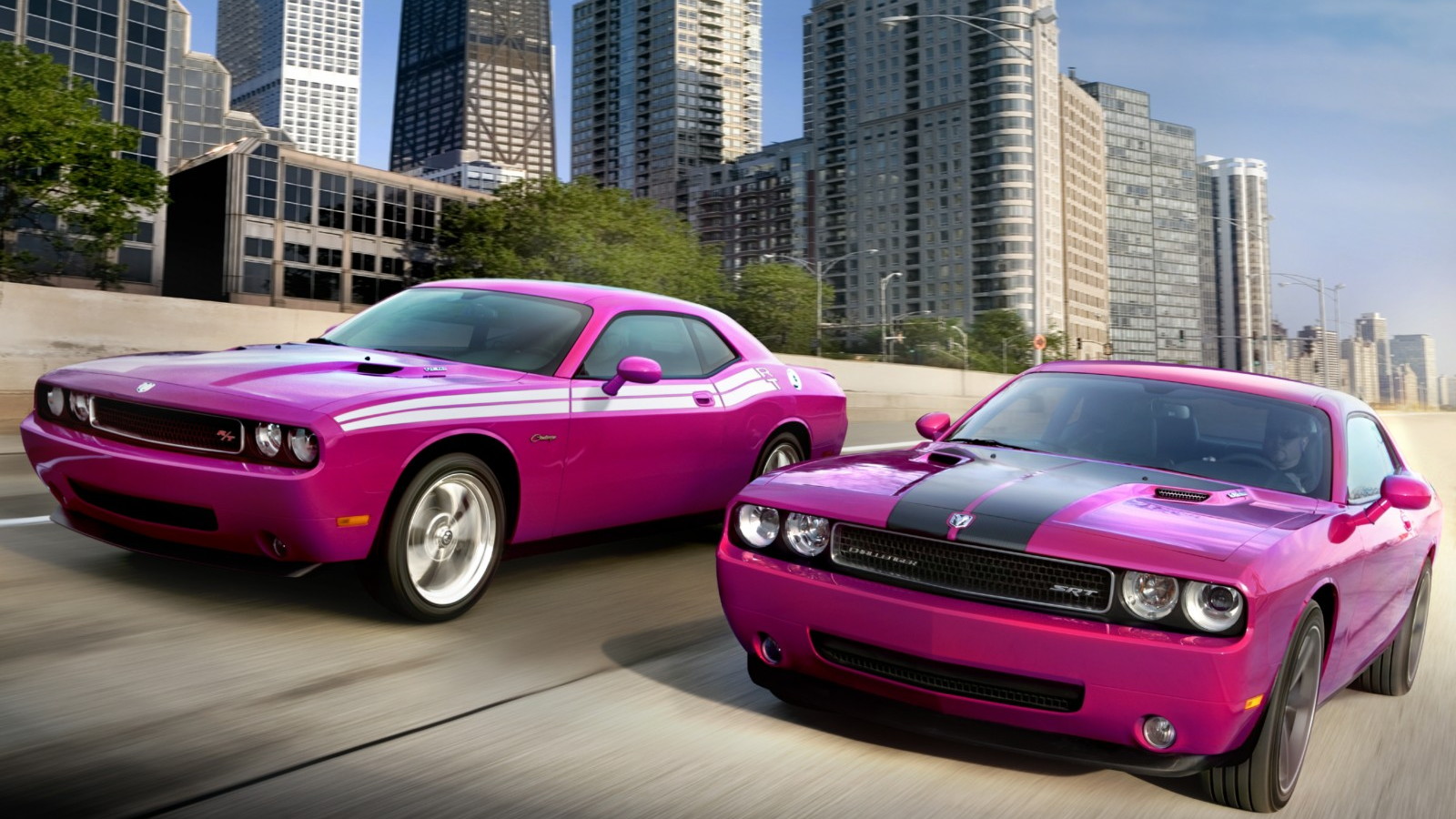 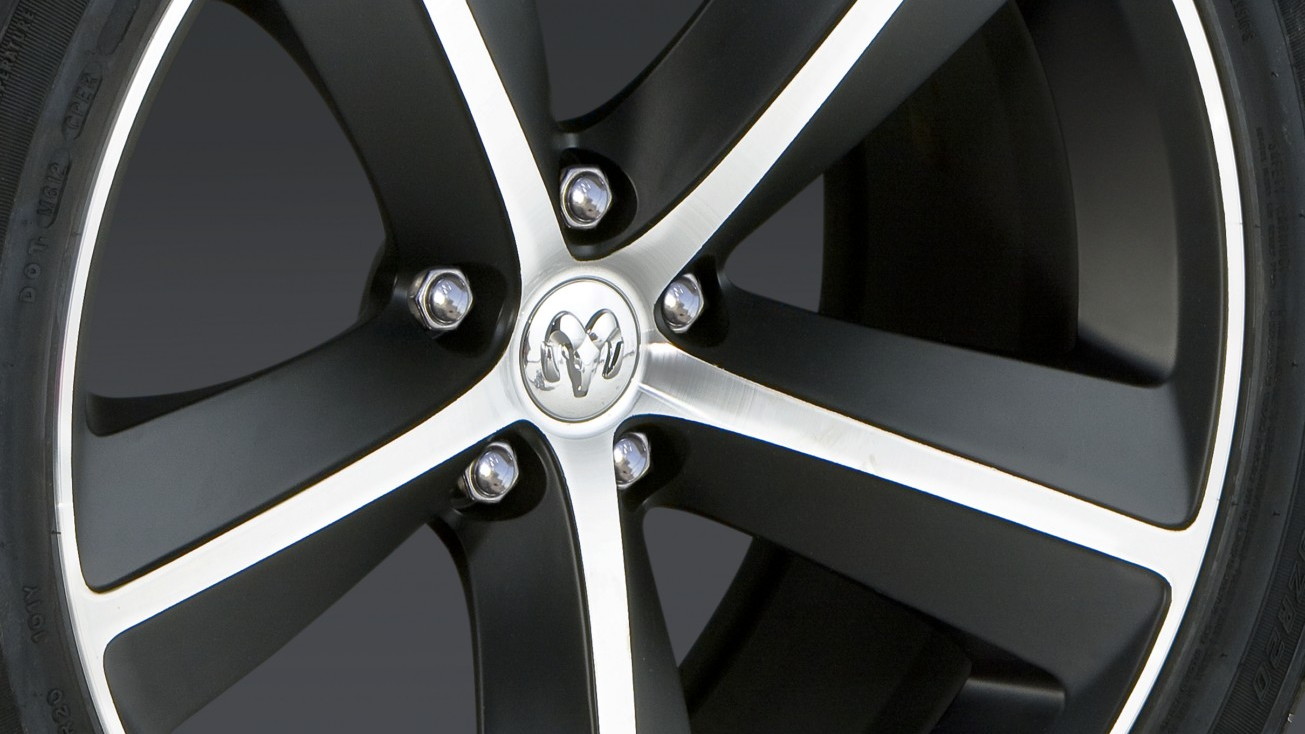 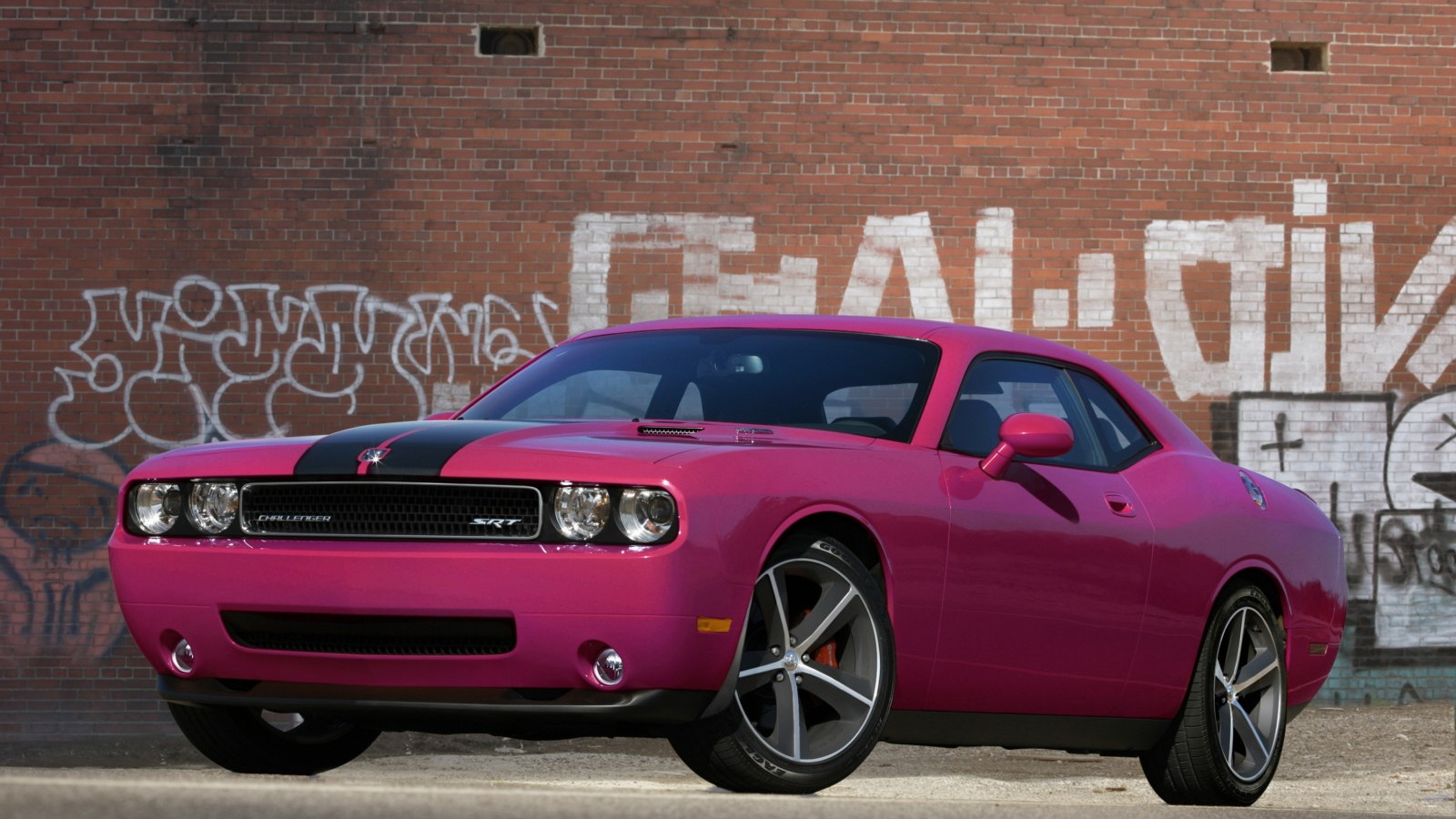 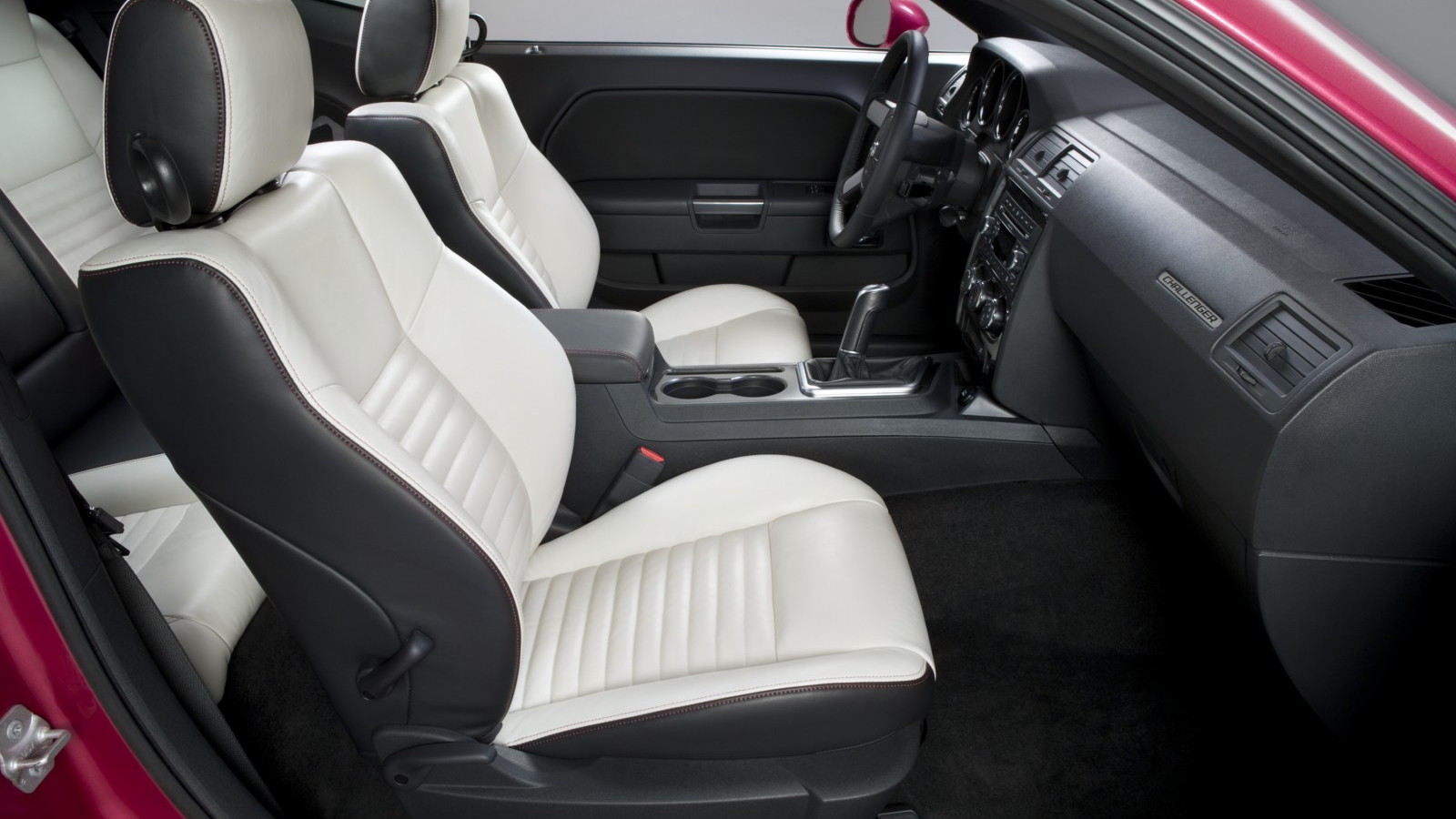 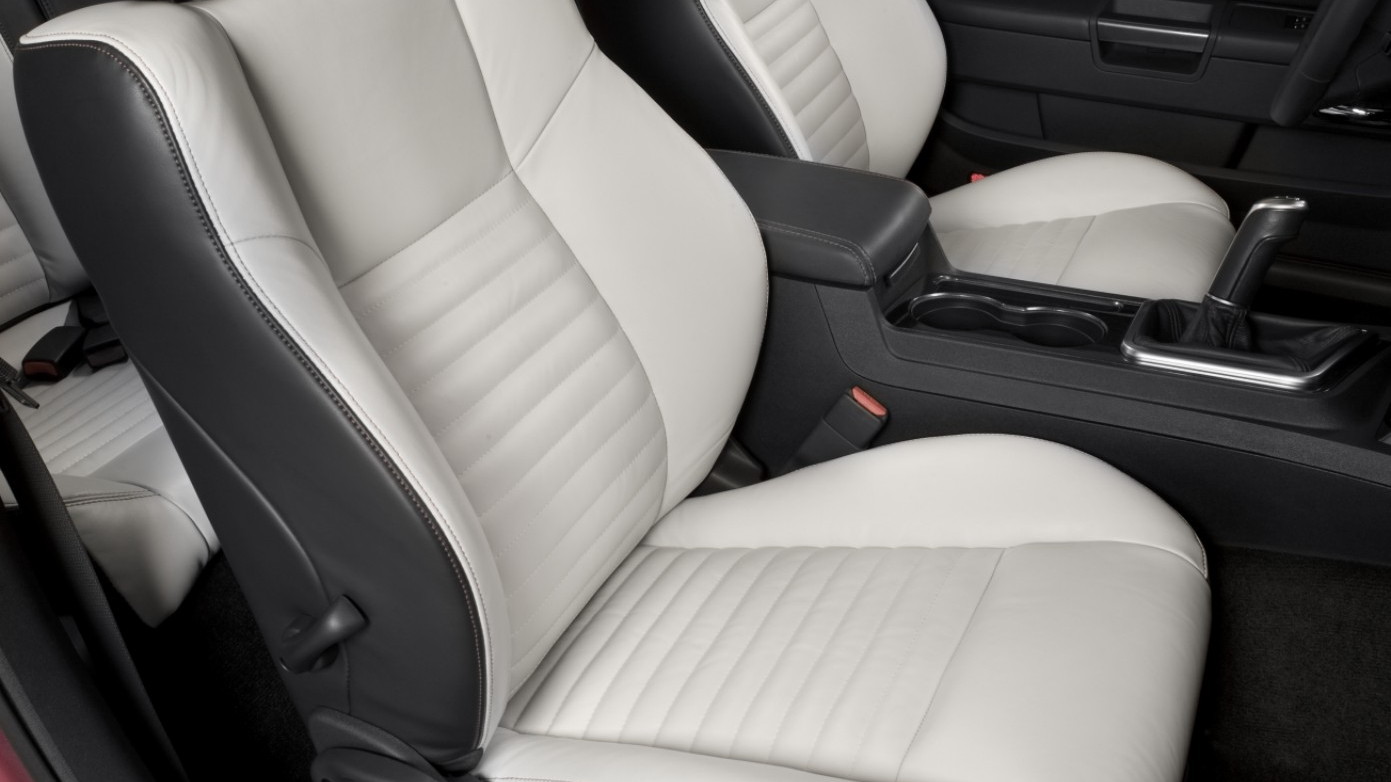 The 2010 Chicago Auto Show is going to be a neurasthenic and tech-laden event for Chrysler, as they key exhibits will feature the 2010 Dodge Challenger SRT8 and R/T in Furious Fuchsia and Chrysler's live mobile TV service now available in eight 2010 model-year vehicles.

Production of the Furious Fuchsia Challenger SRT8 will be limited to just 400 units, though the Furious Fuchsia R/T won't be limited in quantity. The R/T adds the Track Pak features, including performance-tuned dual-exhaust, and anti-spin 3.92 differential when equipped with the six-speed manual transmission.

Chrysler's live mobile TV will also be at the show, available in the Chrysler Town & Country, Jeep Grand Cherokee, Jeep Commander, Dodge Grand Caravan, Dodge Nitro, Ram 1500 and Ram 2500/3500. The service offers live sports, news, kids programs and primetime network shows all from the convenience of the back seat. It's a $629 plus installation cost option, but it makes Chrysler the first carmaker in the U.S. to offer live TV on-the-go. It's available in "more than 100 metropolitan markets" meaning it may not be time to ditch those DVDs just yet if you plan on long trips through the American wilderness. The technology levers FLO TV technology to provide the stream.

Stay tuned for more from the 2010 Chicago Auto Show as Motor Authority covers it live from the floor.