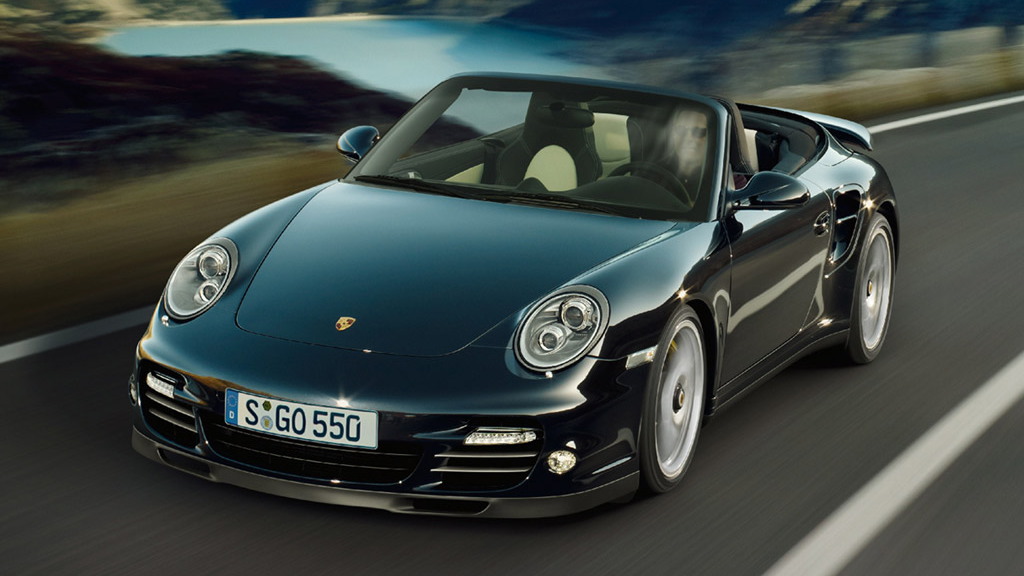 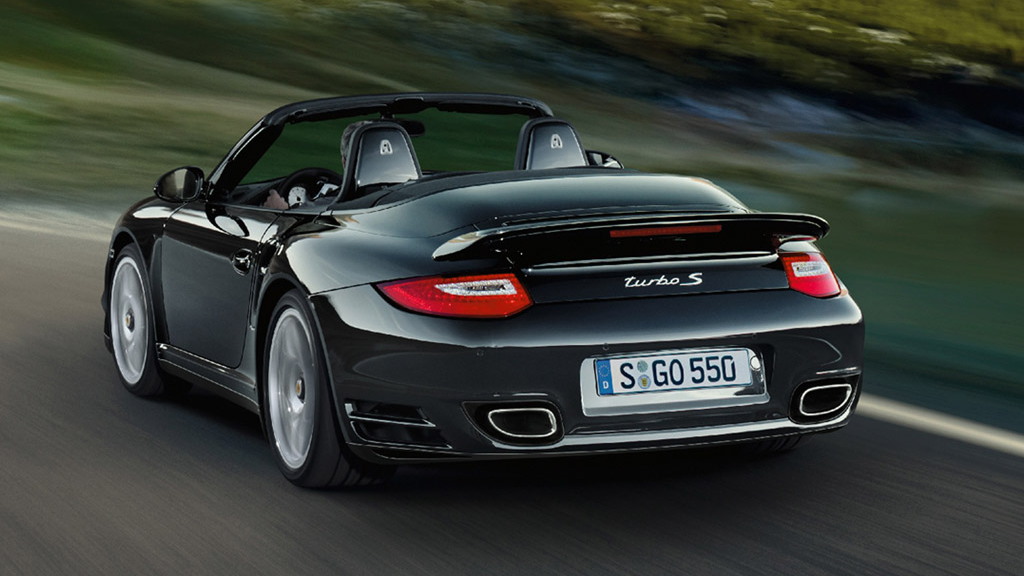 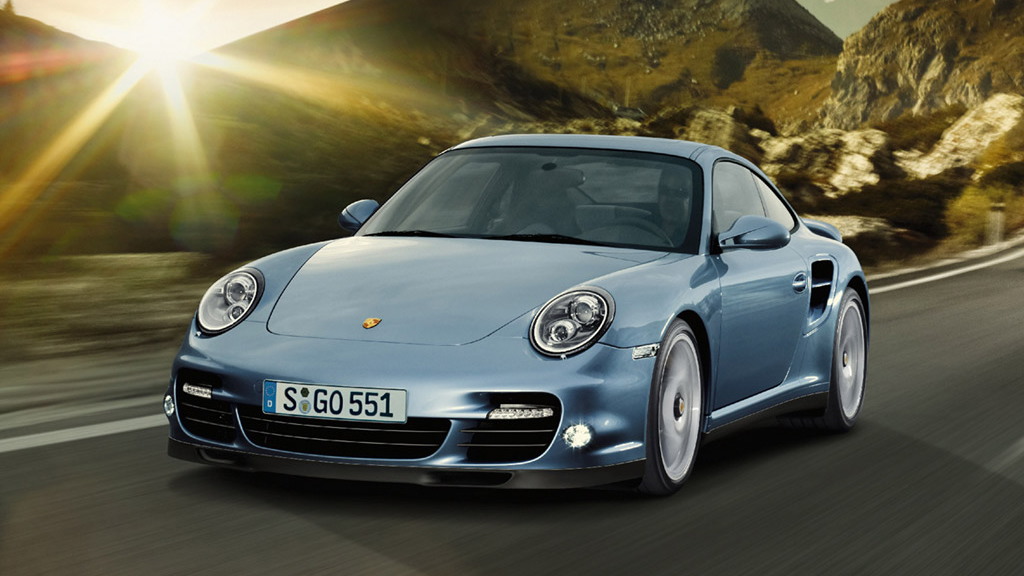 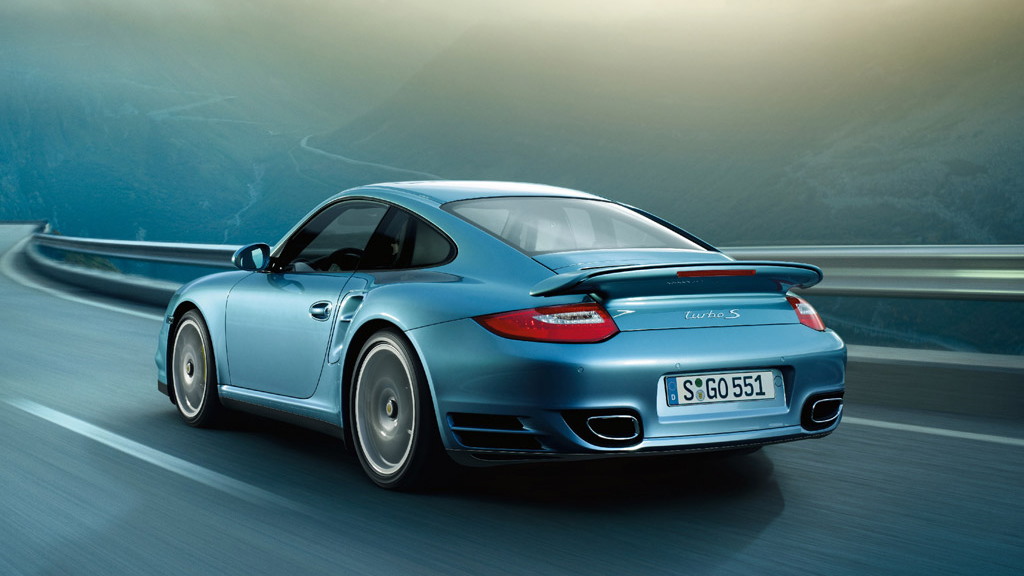 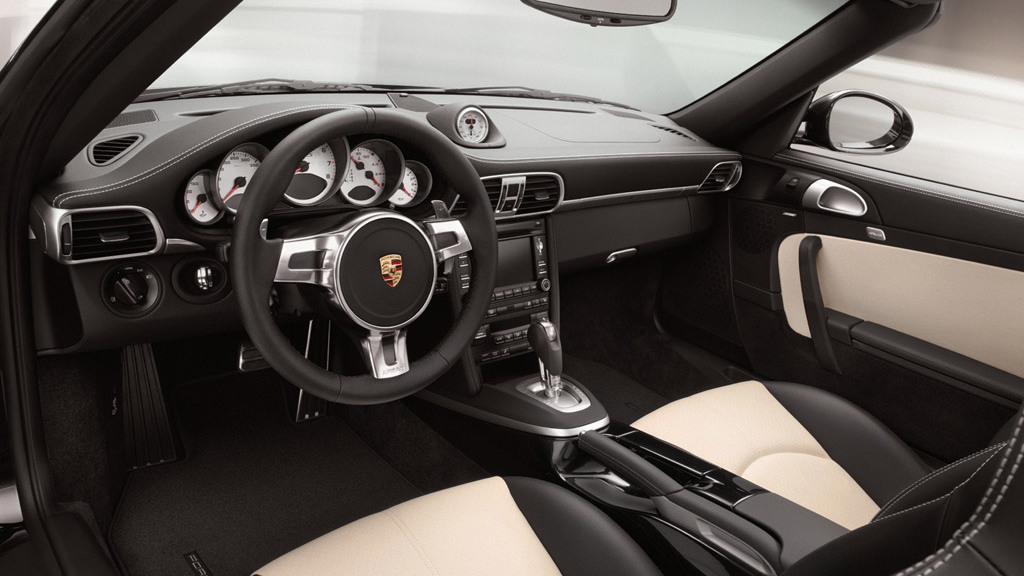 Hot on the heels of the facelifted 911 Turbo comes the more extreme 2011 Porsche 911 Turbo S, which will be making its world debut next month at the 2010 Geneva Motor Show before arriving in local showrooms in the second half of the year.

Designed for the customer that seeks only the best in terms of power, performance and driving dynamics, the 911 Turbo S delivers 530 horsepower and 516 pound-feet of torque--surpassing the numbers of even the GT2--and comes exclusively with the seven-speed Porsche-Doppelkupplungsgetriebe (PDK) dual clutch transmission.

At the same time the 911 Turbo S comes as standard with all high-tech components available only as options on the regular 911 Turbo. In addition to its PDK transmission and all-wheel drive system, the latest 911 Turbo S gets Porsche’s dynamic engine mounts and torque vectoring system with a mechanical differential lock on the rear axle.

Combined with the launch control system from the standard Sport Chrono Package, the 911 Turbo S accelerates from a standstill to 62 mph in 3.3 seconds and reaches 124 mph in 10.8 seconds. Top speed is 195 mph.

Despite its significant increase in power and dynamic performance, the 911 Turbo S, at 26.8 mpg combined, doesn't consume any more fuel than the regular Porsche 911 Turbo, making it one of the most efficient sports cars in its class.

The 2011 Porsche 911 Turbo S will go on sale in Europe in both Coupe and Cabriolet variants this May and will arrive in the U.S. later in the year. Expect more details to be revealed following the car’s debut at next month’s Geneva event.