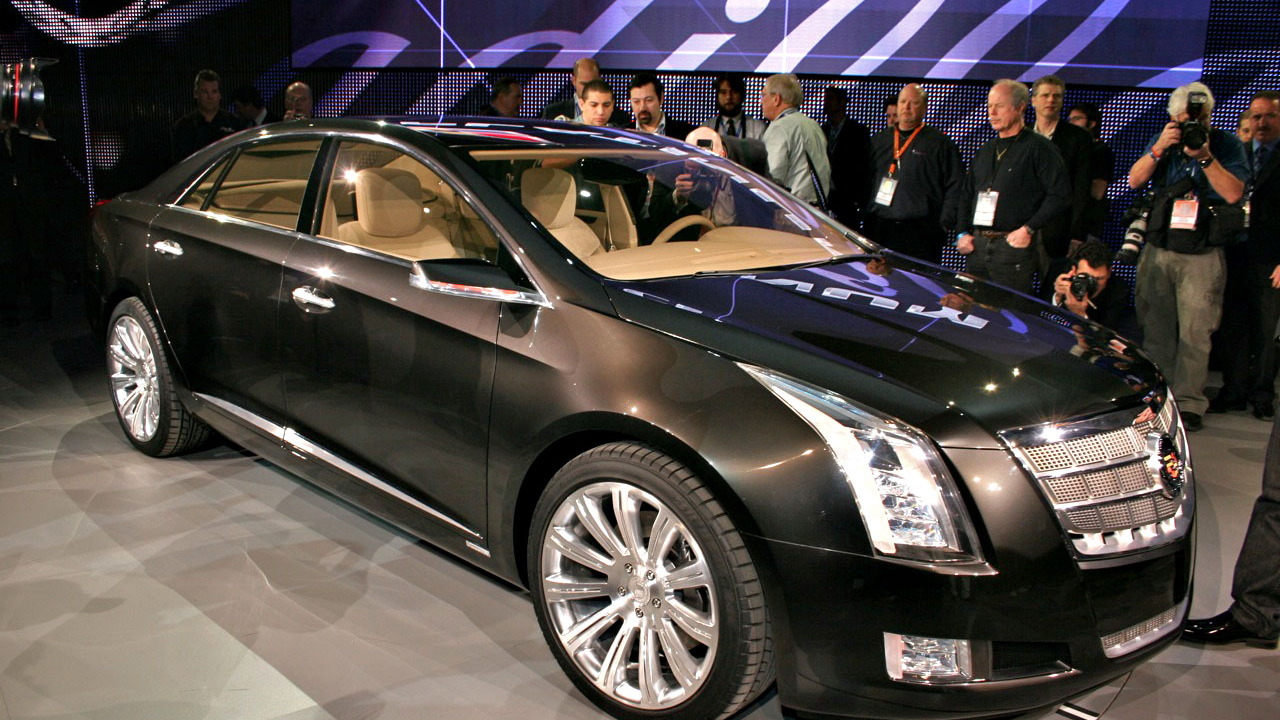 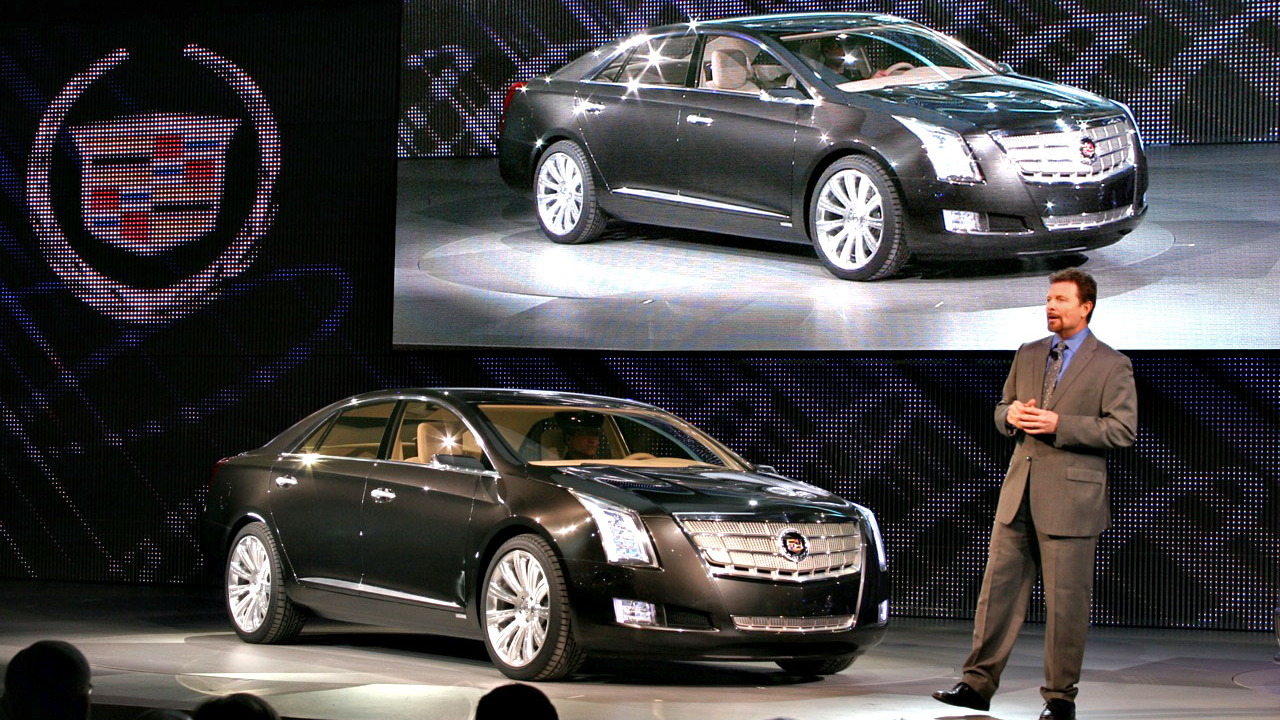 Cadillac's new XTS Platinum Concept is stirring up lots of emotion in green and luxury circles alike, but it's pretty clear what emotion Cadillac wanted to evoke with this animated 3D video of the car: ominous foreboding.

Or at least that's what we get from the soundtrack. But impending Viking horde aside, the video is informative--it shows the layout of the car's hybrid powertrain--and it's a better chance to see the car from a full 360-degree range of angles. There's also a wealth of slow-panning close-ups and detail shots that reveal some of the less obvious aspects of the XTS's design.