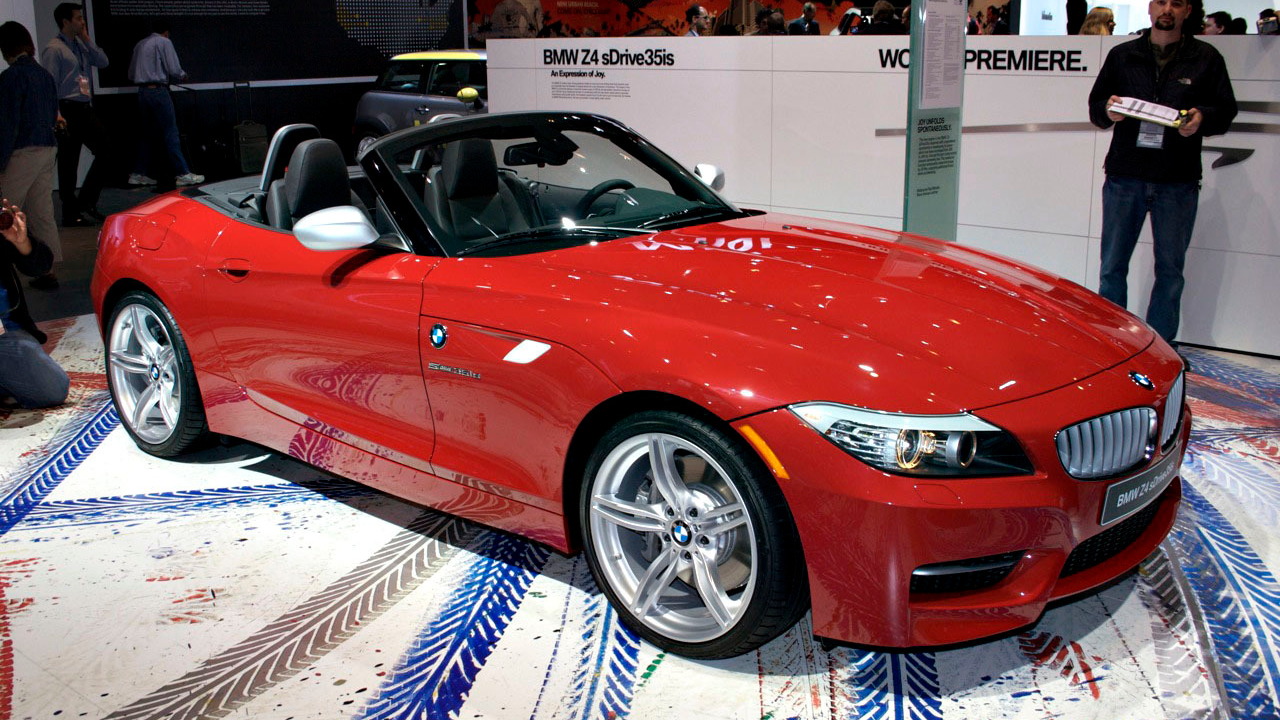 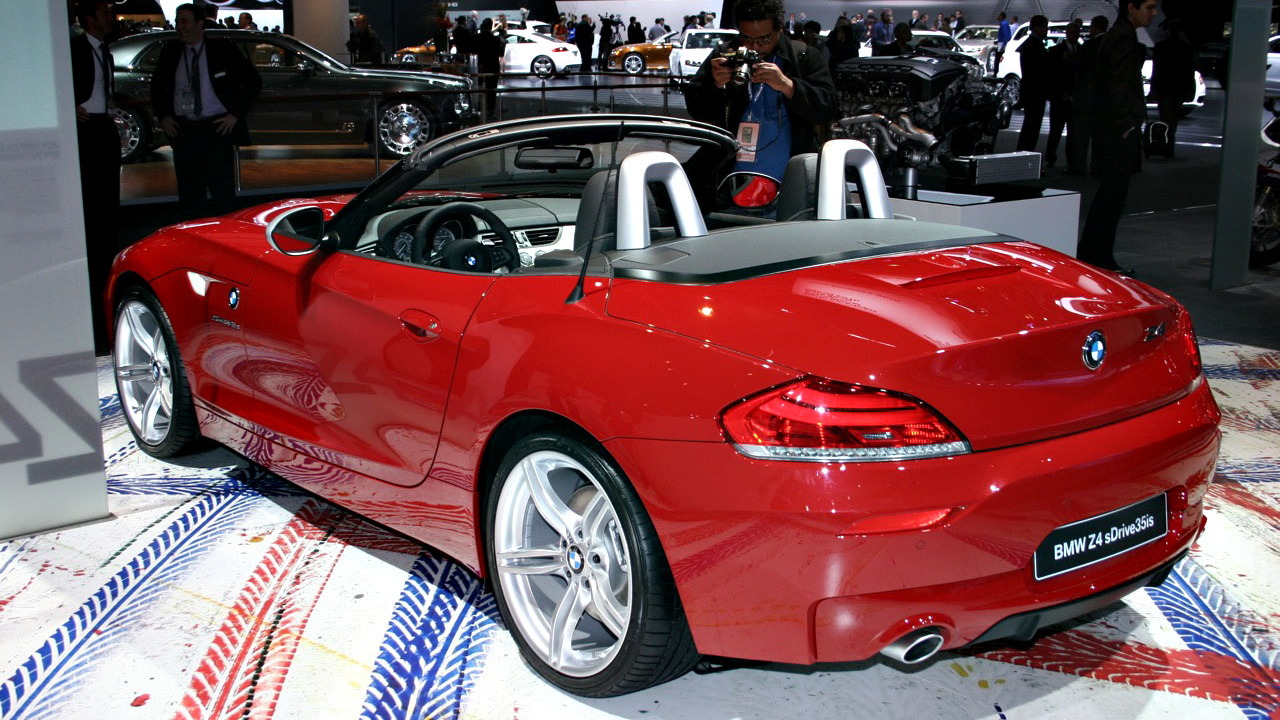 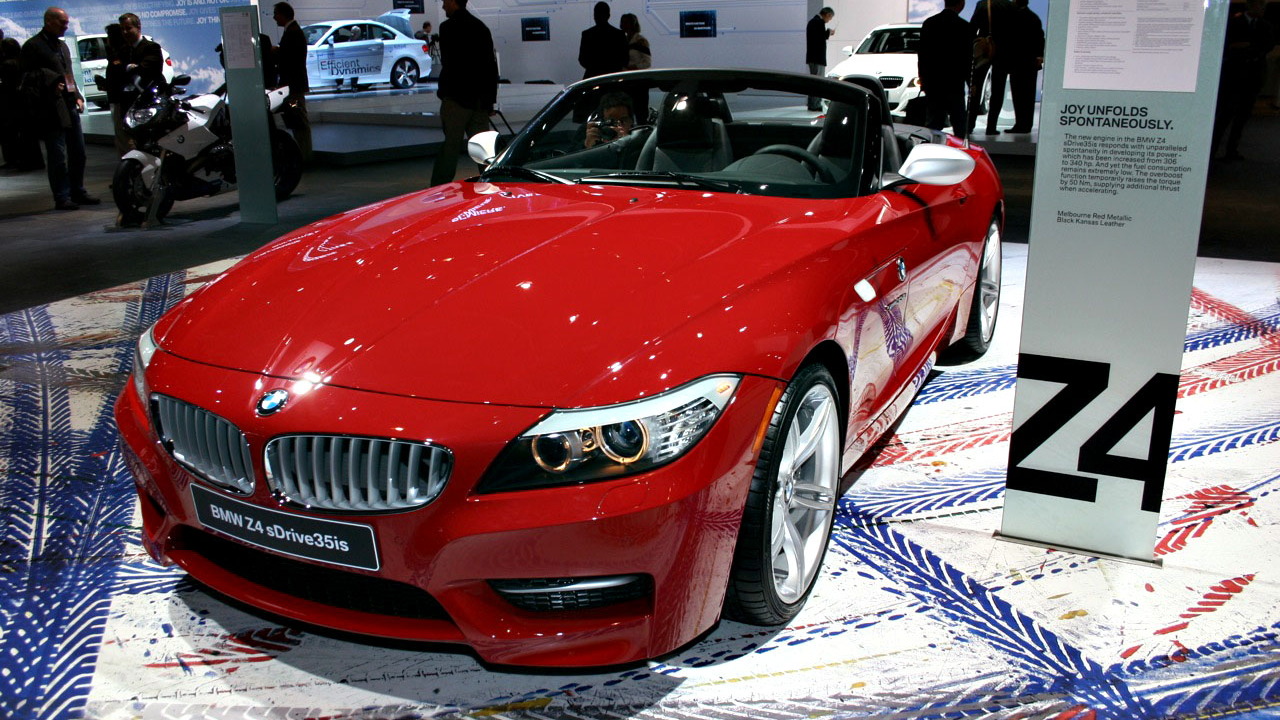 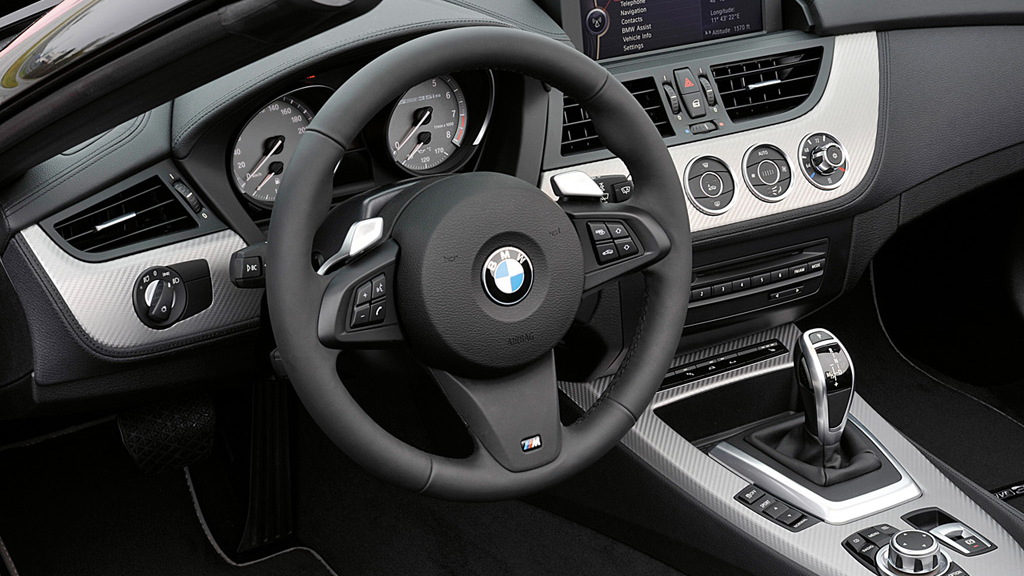 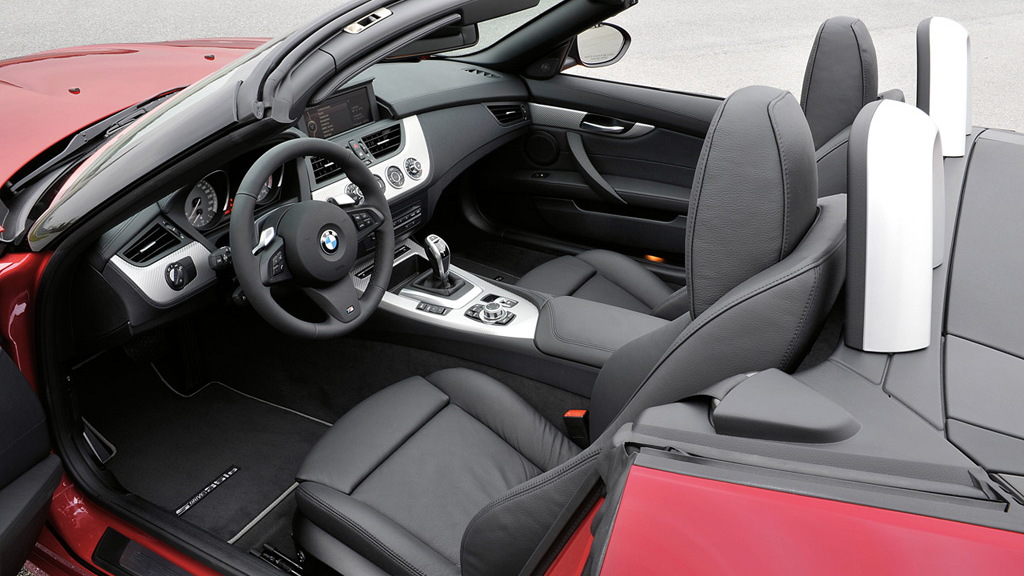 "Awkwardly named" is a kind way to refer to the 2011 BMW Z4 sDrive35is, which despite its fifteen-syllable name holds just one whole word--and even that is sandwiched between abbreviations and acronyms. But "fast" is a more accurate way to describe it. You might even think of it as the unofficial new-gen Z4 M. Just don't do it when anyone from BMW is around.

With 335 horsepower and 332 pound-feet of torque on tap, the smallish roadster packs plenty of punch. It even has some reserves, with an overboost function allowing brief stints at 369 pound-feet of torque under full load. The end result is a 60 mph sprint time of 4.7 seconds. Like all BMWs, the 2011 Z4 sDrive35is is electronically limited to 155 mph. Ultimately, though its performance is excellent, it's not as hardcore as a true M model would be.

When you're done ogling the live pics, check out the preview story for the full details on the 2011 BMW Z4 sDrive35is.