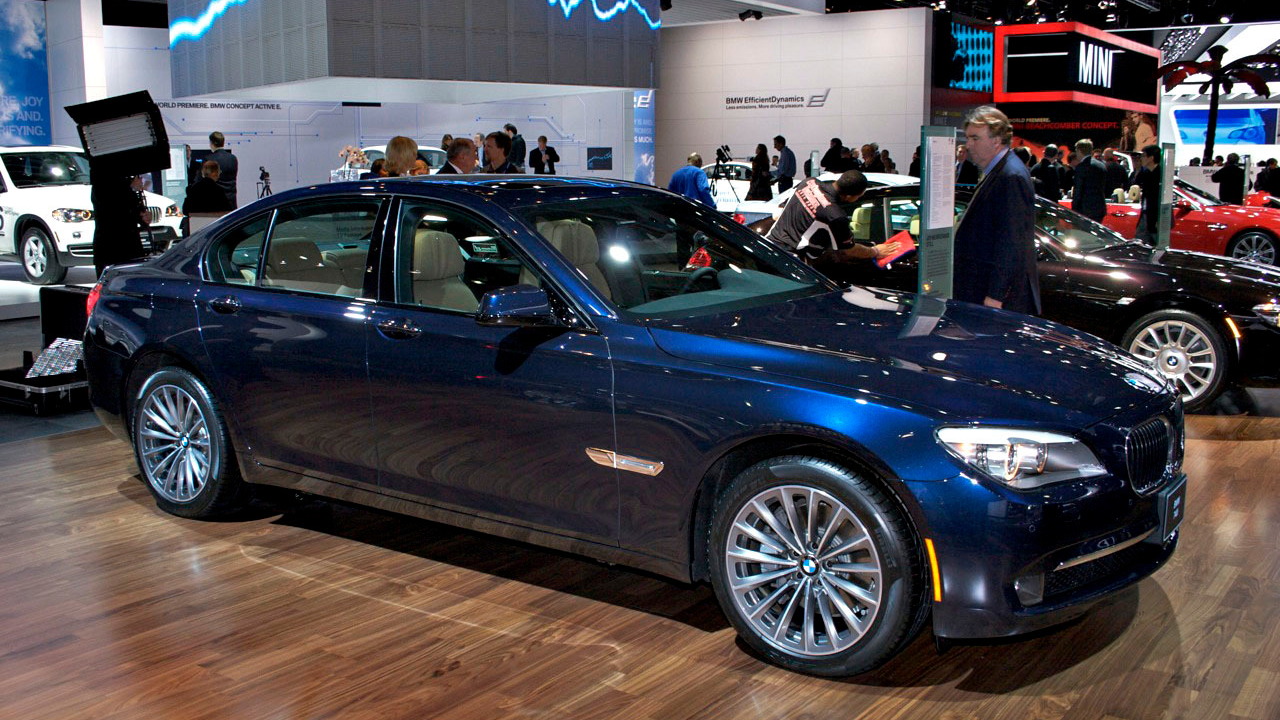 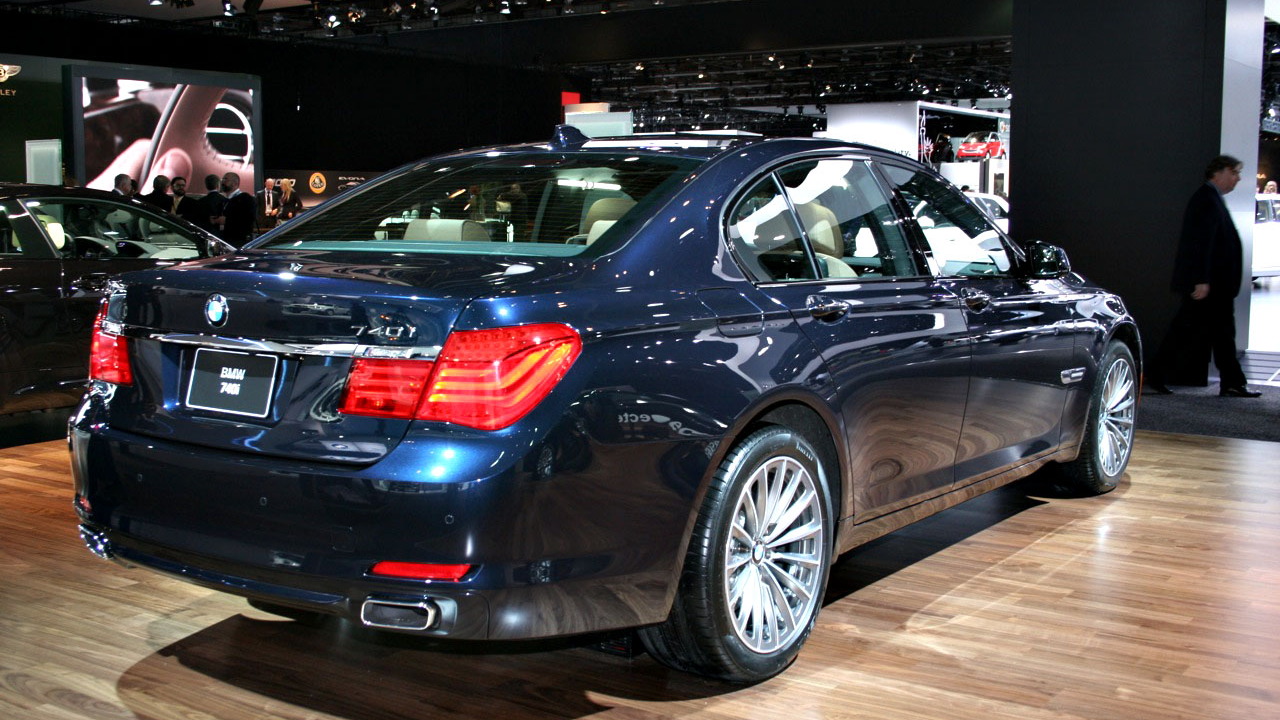 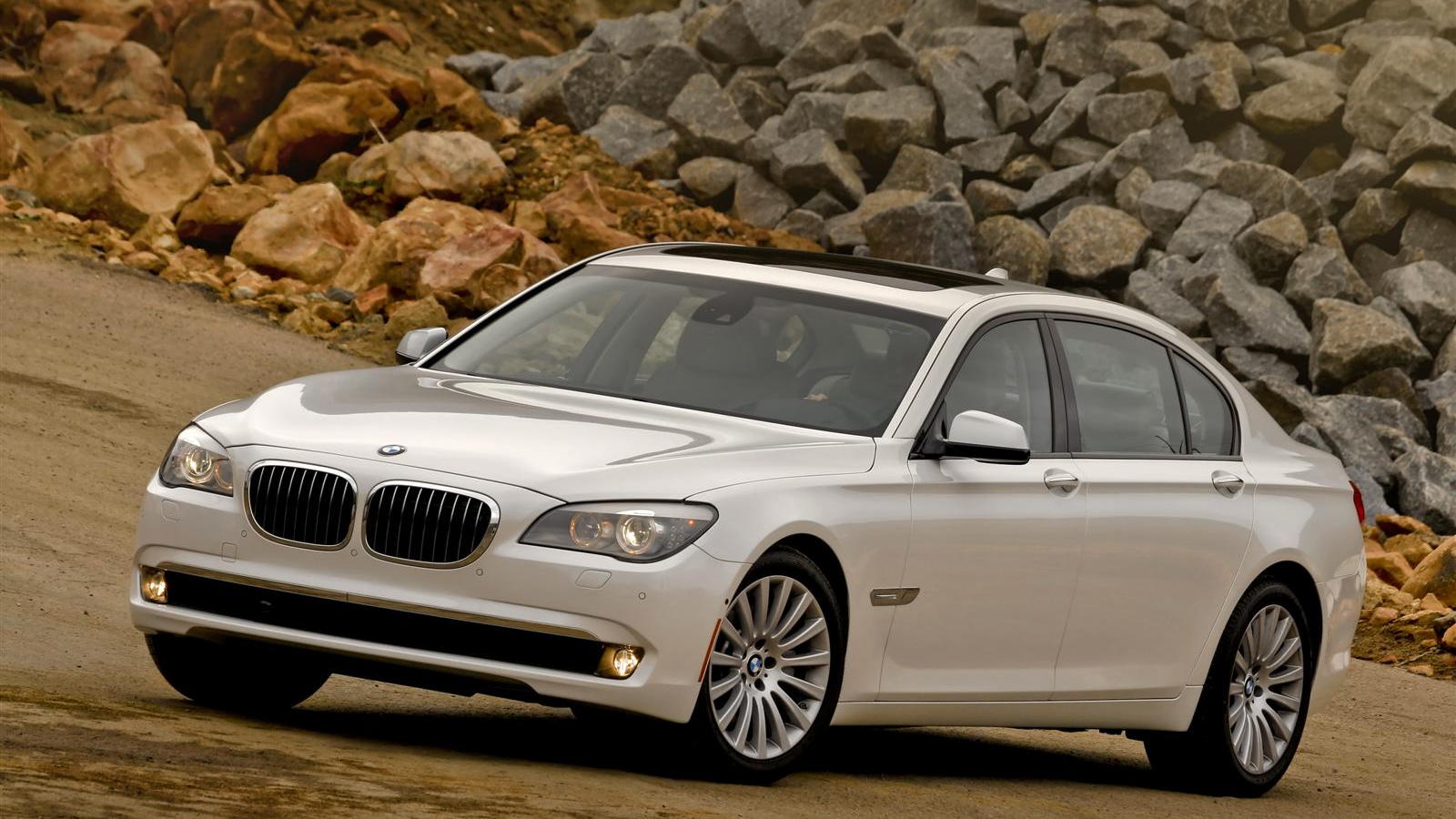 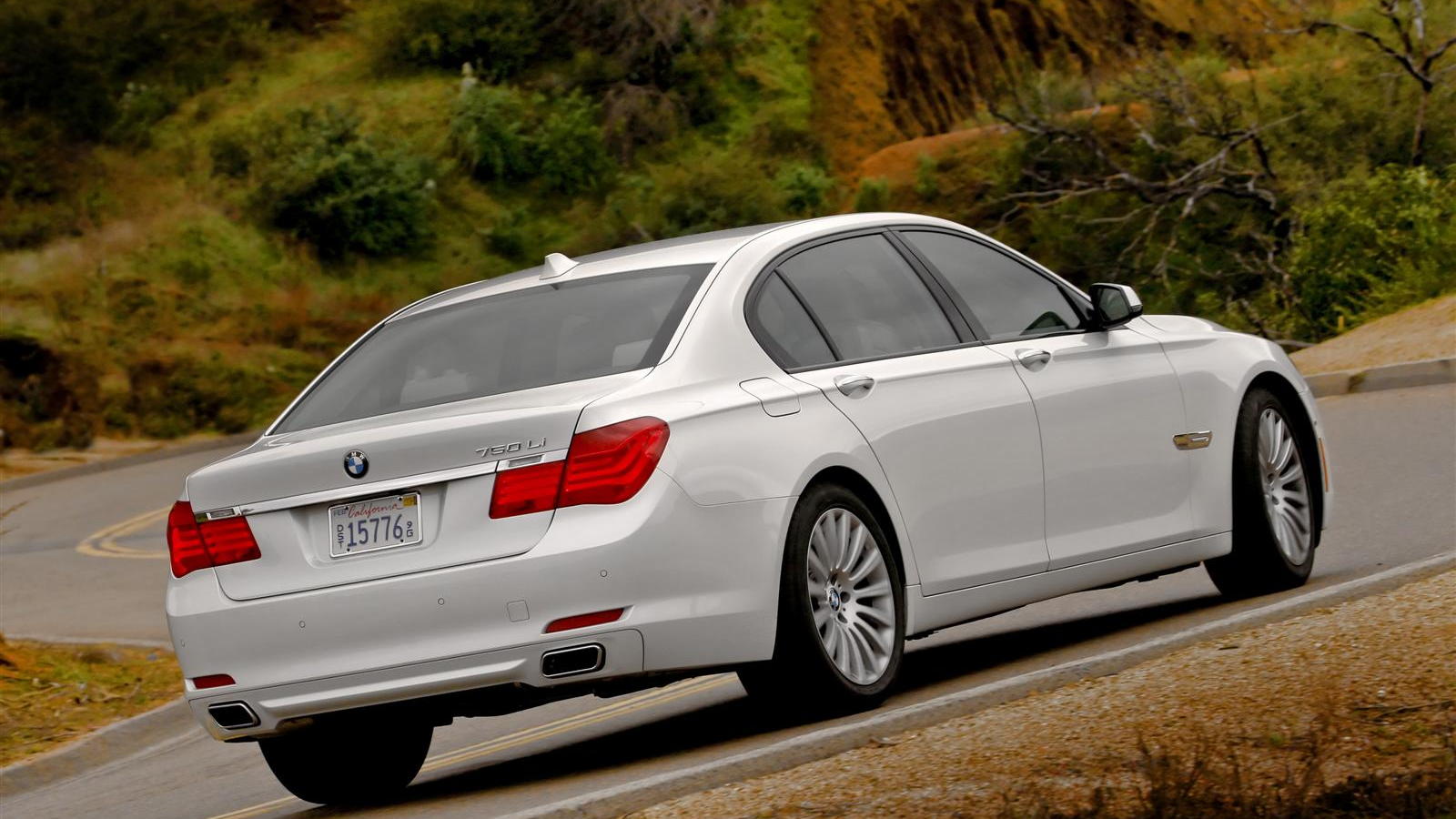 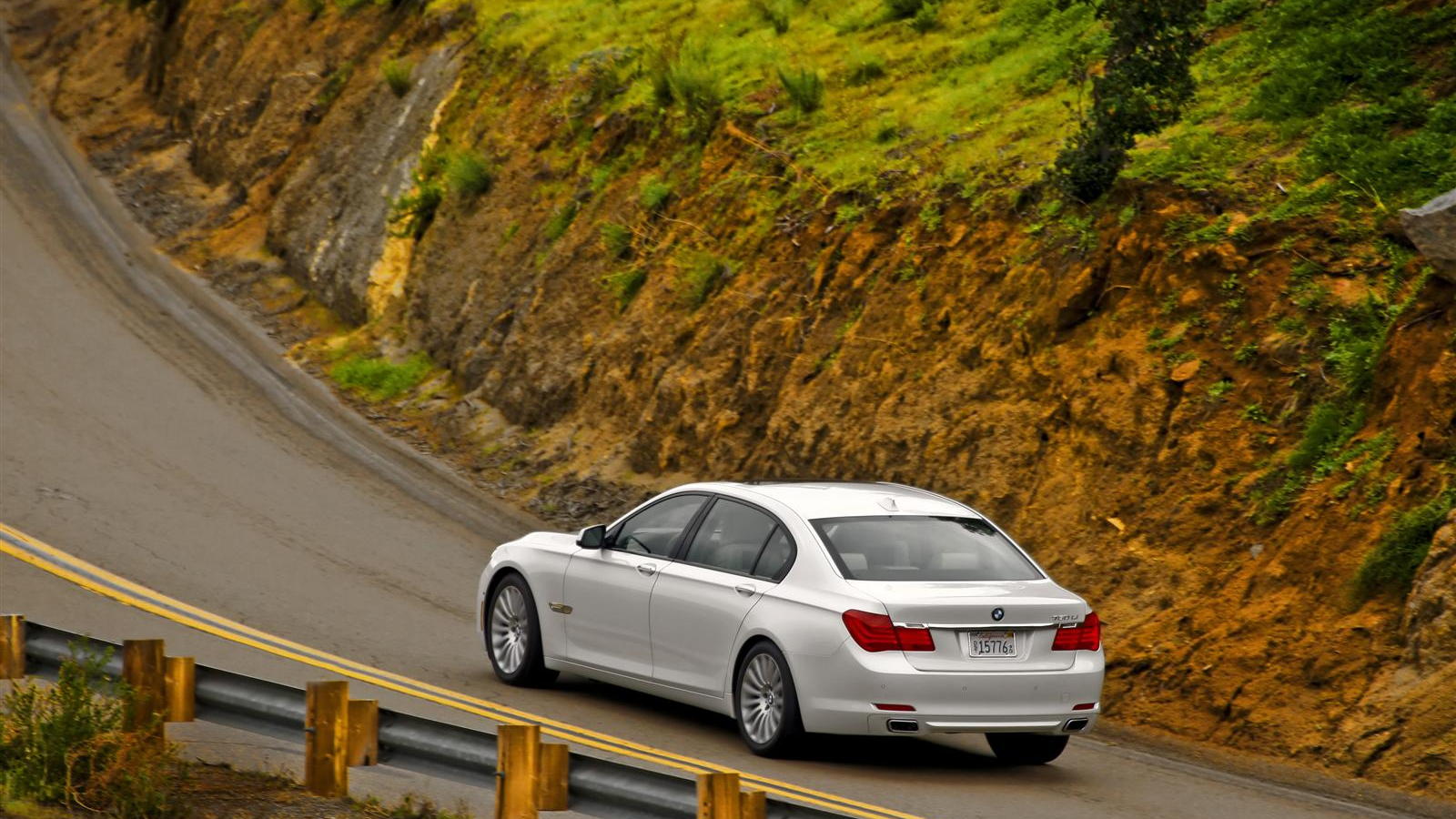 As we detailed for you back in December, the 740i and long-wheelbase 740Li get BMW's twin-turbocharged 3.0-liter inline six turbocharged engine, rated at 315 horsepower and 330 pound-feet of torque. Thanks to the twin turbocharging, all that torque is available from 1,600 rpm to 4,500 rpm.

The 740i and Li will both benefit from the standard range of options, accessories and packages for the rest of the 7-Series line, including the M Sport Package, which adds a sporting flair with 19 or 20 in alloy wheels, an M logo shifter, M logo steering wheel, and M logo footrest, plus an exterior styling kit.

Read our previous coverage for more on the six-cylinder 2011 BMW 740i.