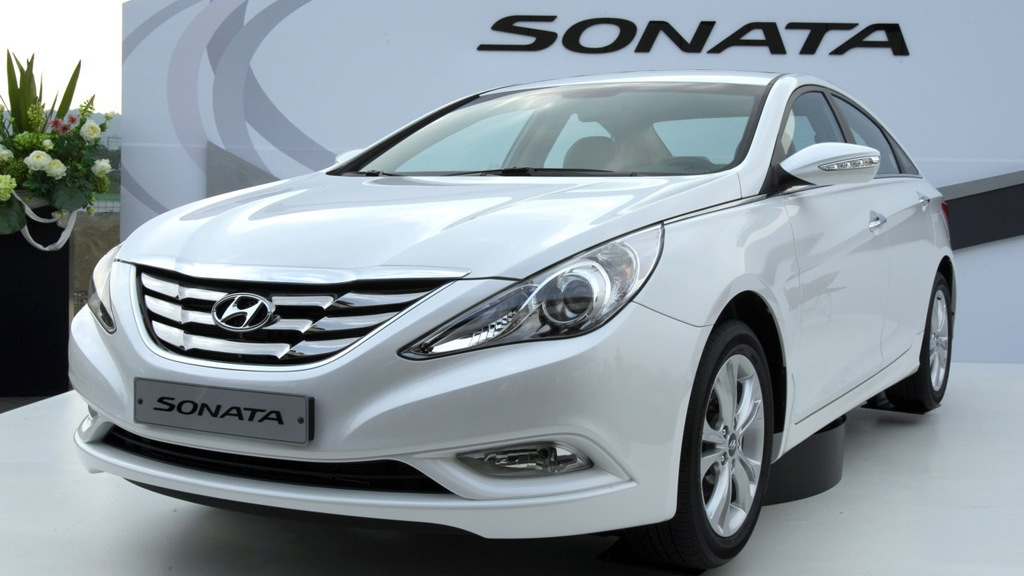 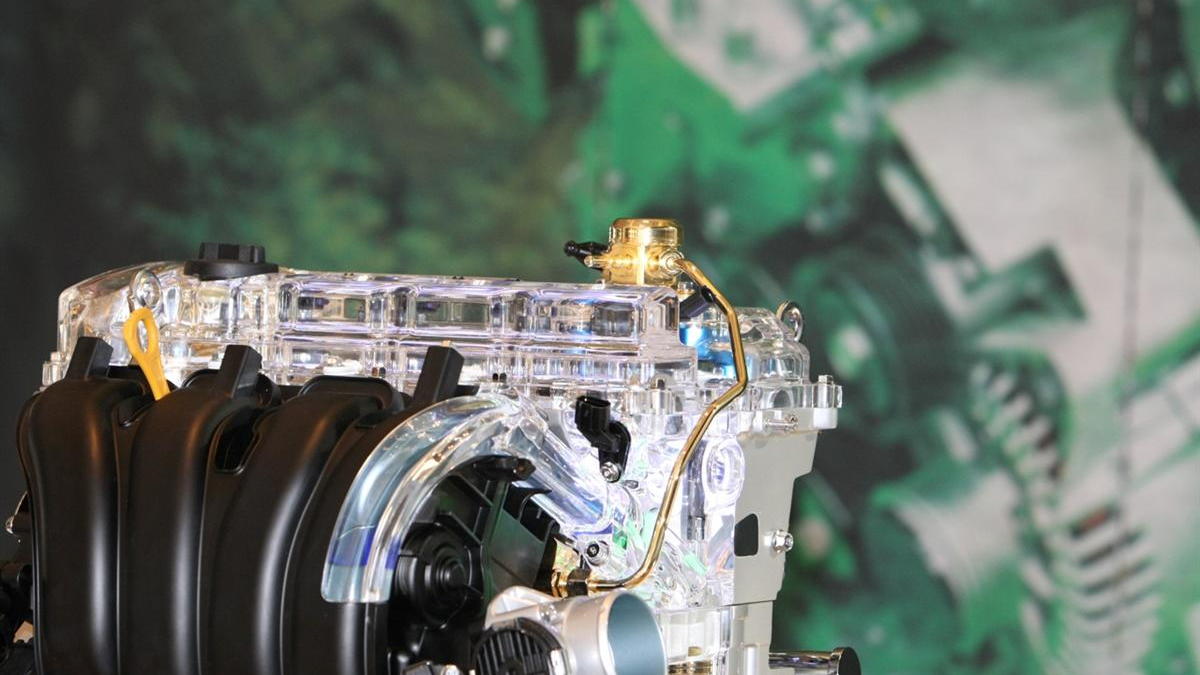 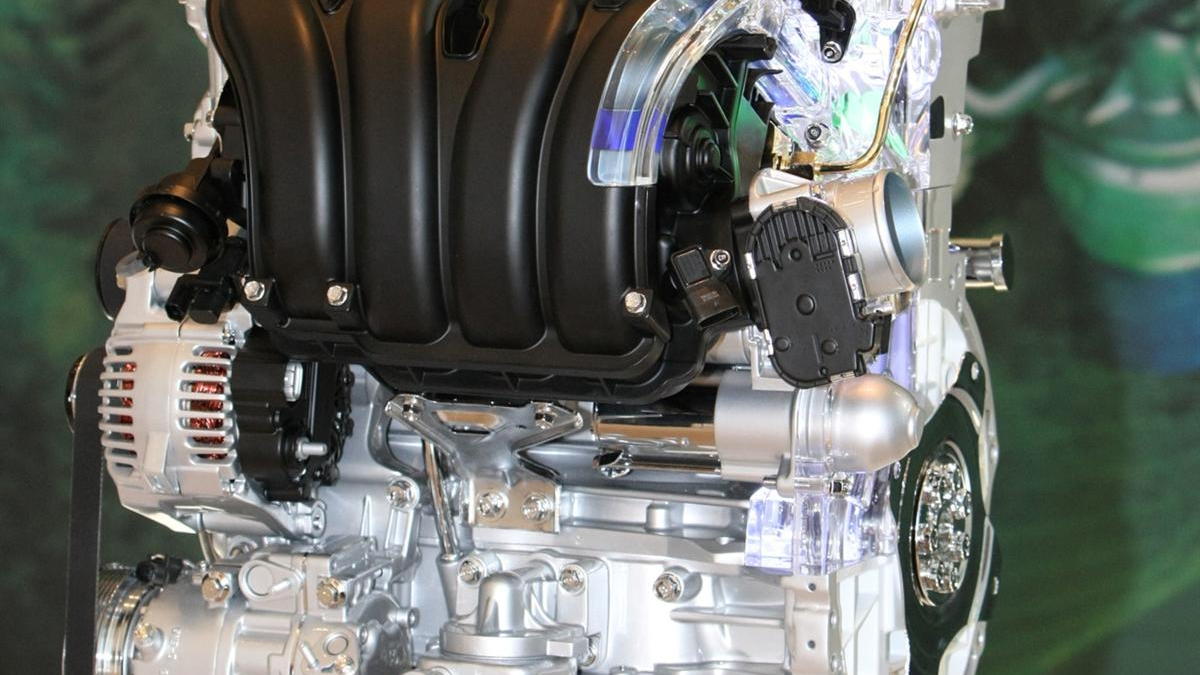 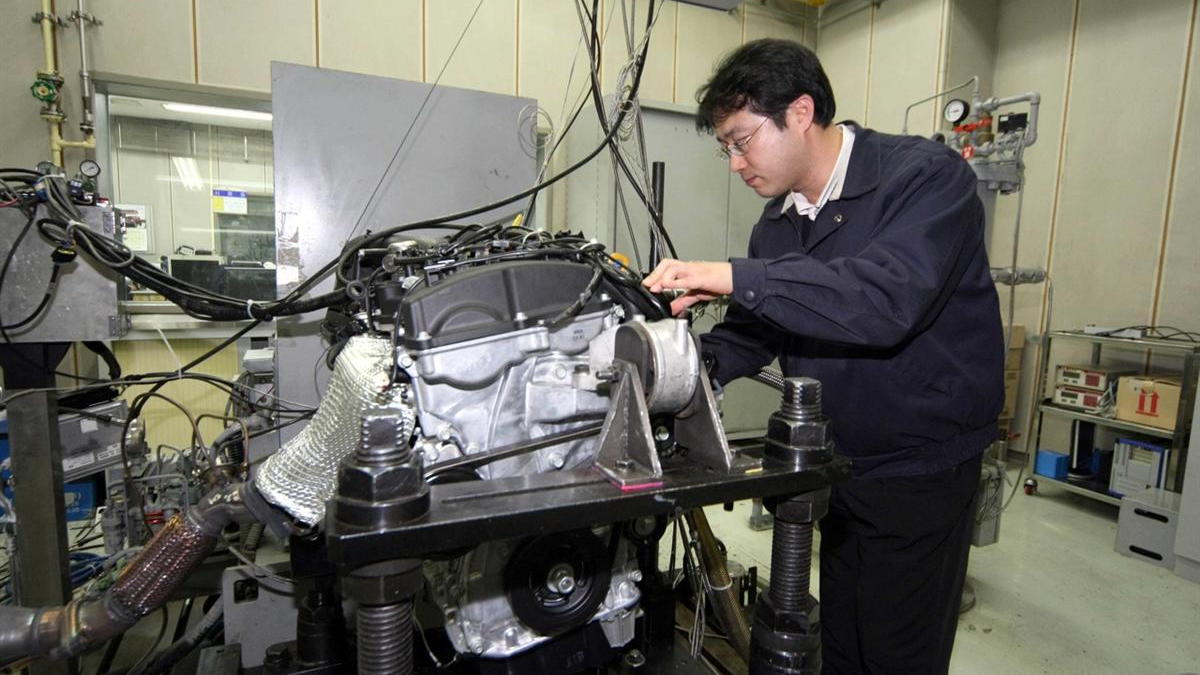 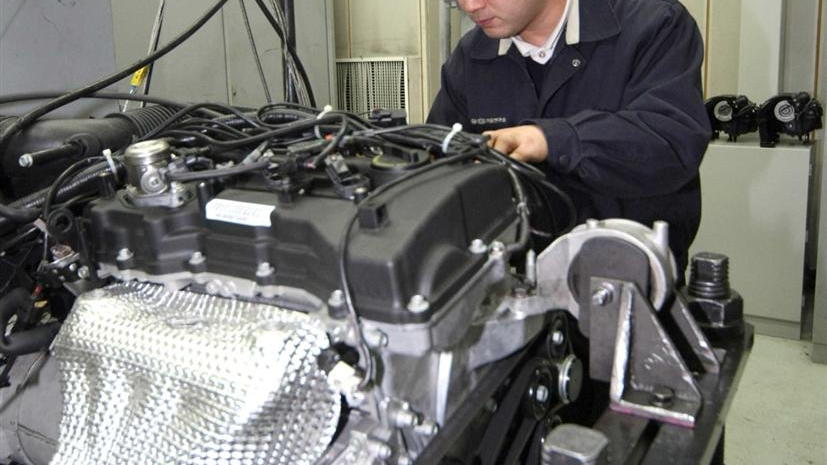 Direct injection technology is becoming rather widespread these days, from Buick to BMW to Porsche, and now, Hyundai. In addition to boosting performance and efficiency, there's talk that Hyundai's first-ever direct-injection engine, the new Theta II, may replace the V-6 offering in the current Sonata.

The 2.4-liter Theta II engine offers a stout 198 horsepower and 185 pound-feet of torque thanks to a high-compression 11.3:1 design. That's certainly enough power to warrant at least considering replacement of the Sonata's 249-horsepower 3.3-liter V-6, but it may yet be premature to conclude there won't be any V-6 offered for the 2011 Sonata.

Over $147 million dollars and 46 months have gone into the development of the new Theta II four-cylinder, and Hyundai according has high hopes for its success. Expect to see it applied everywhere that it makes sense, perhaps built to specifications that allow for less expensive internal parts or high-performance versions, including turbo units, as well.

The 2010 Hyundai Genesis Coupe 2.0T, for example, could eventually benefit from this engine, though the 2.0-liter turbo unit already being used, based loosely on the venerable Mitsubishi 4B11 block design, has its own set of strengths as well. The 3.8-liter, 306-horsepower V-6 in the Genesis Coupe isn't a likely candidate for replacement by the standard engine, though a turbocharged variant could make a strong argument on both weight and efficiency grounds.

So far, however, the only thing official is the engine itself, and its presence in the 2011 Hyundai Sonata. The new Sonata and the engine will debut sometime during the first half of 2010, according to Hyundai, with the goal of being the first such direct-injection sedan to the mid-size market.