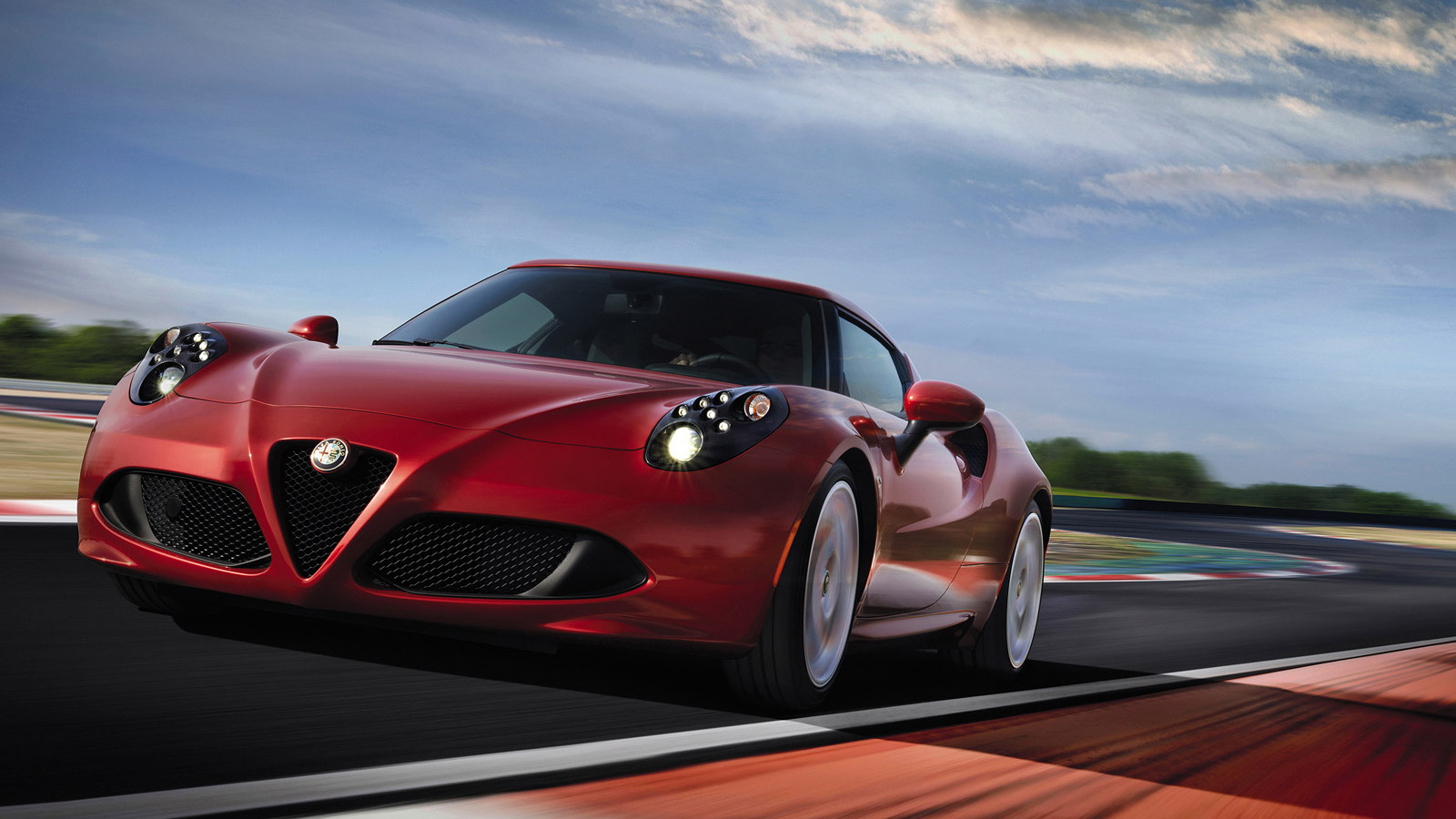 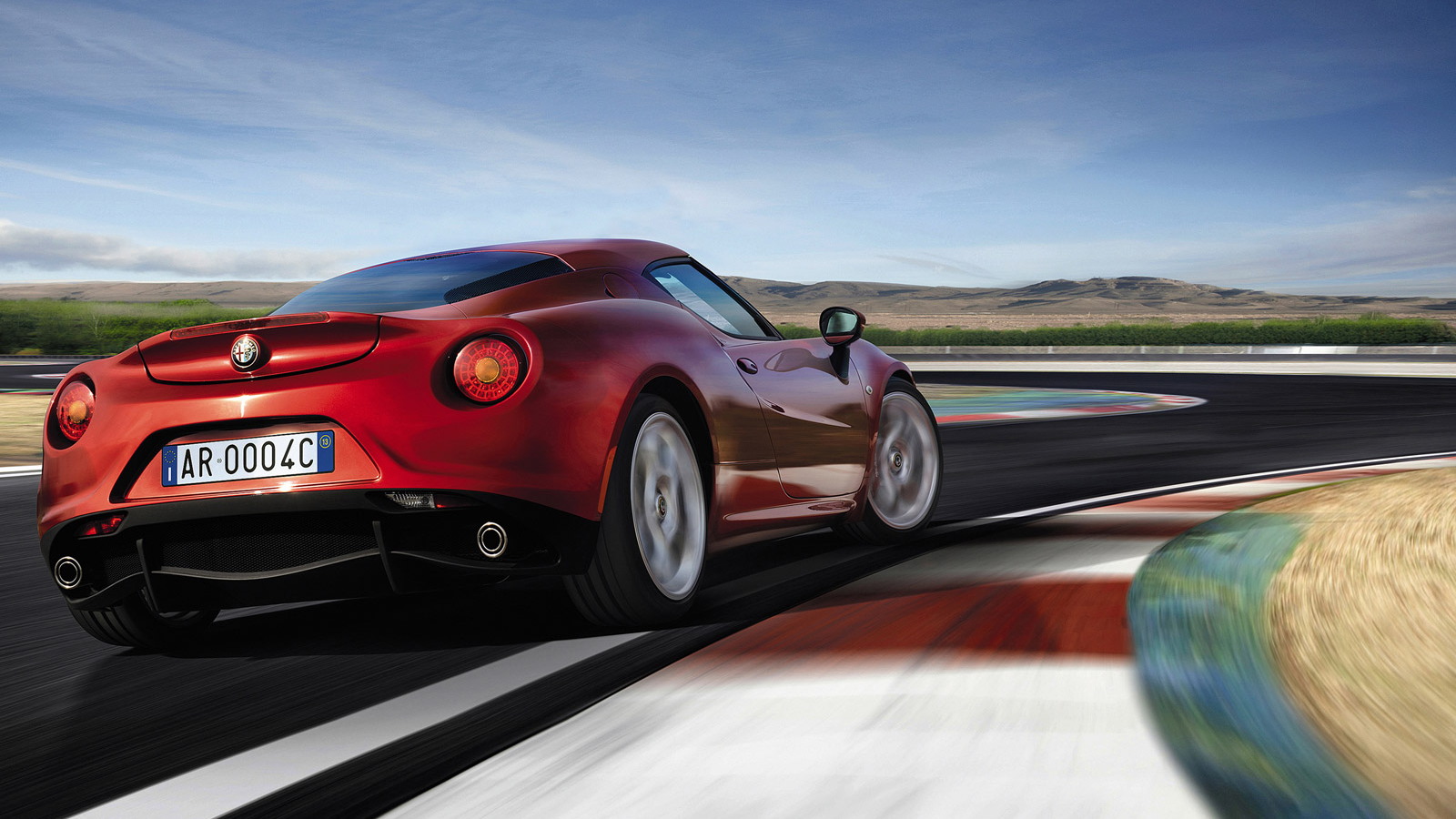 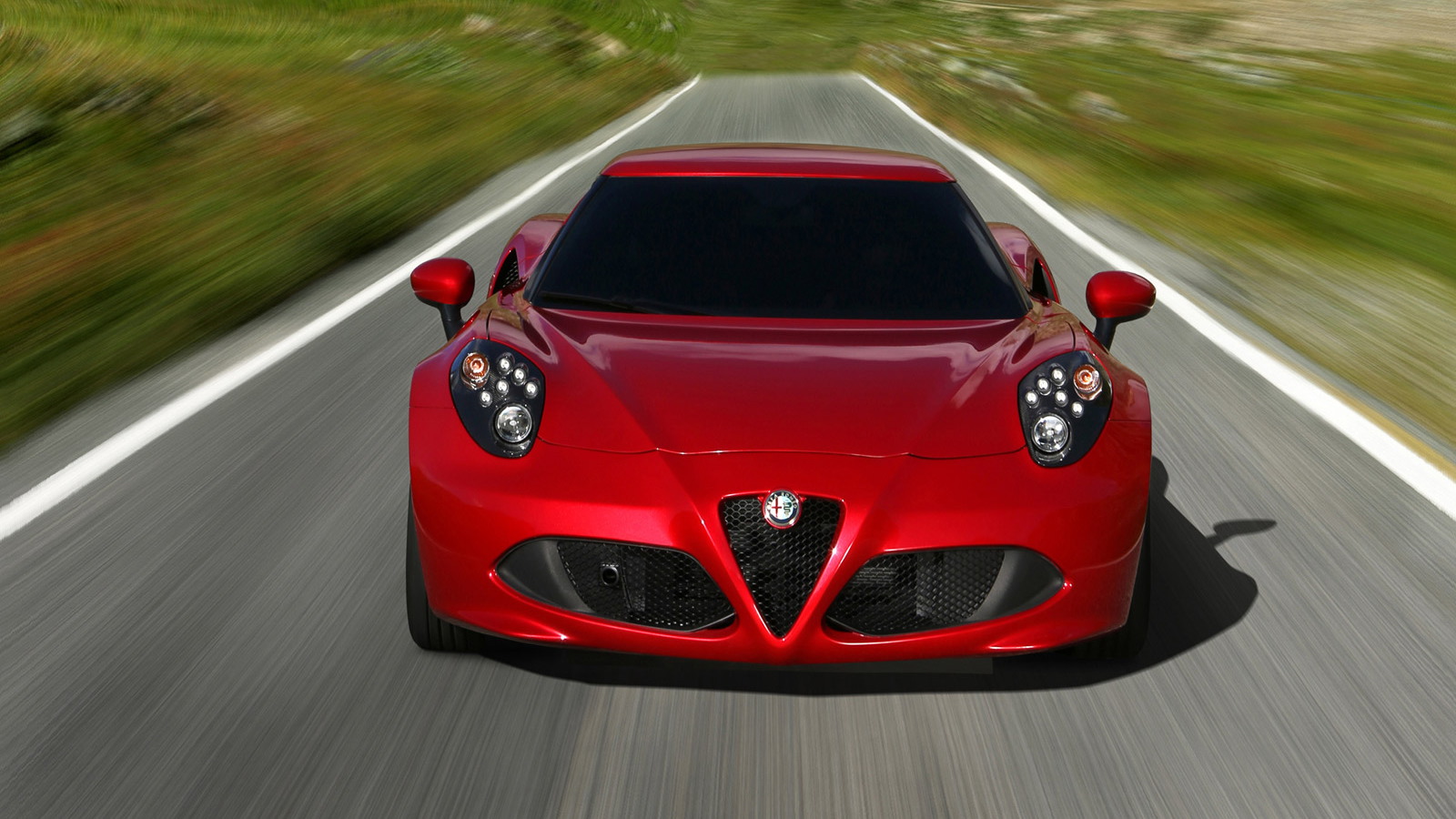 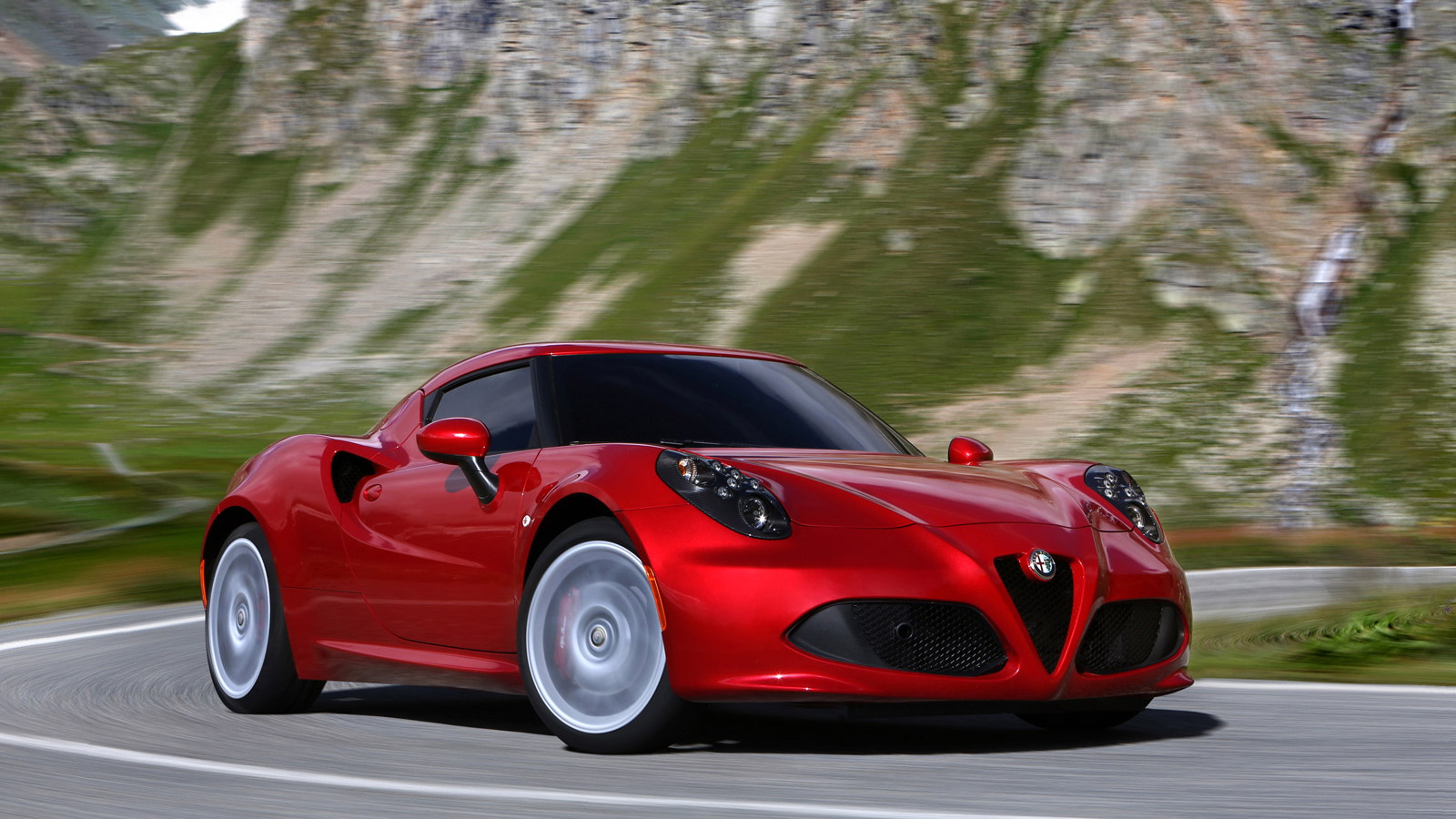 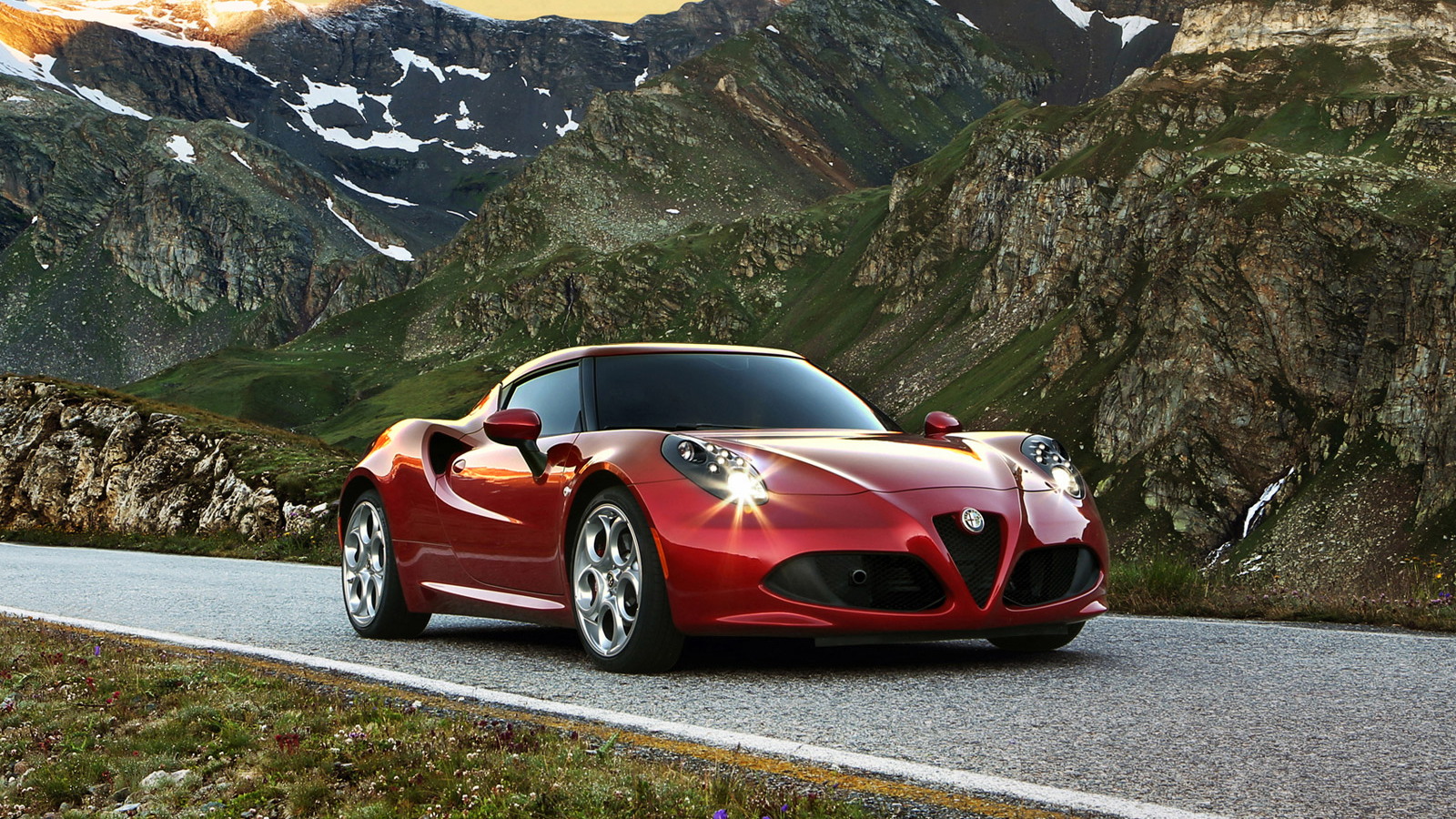 15
photos
After what seems like an eternity, Alfa Romeo is making its official return to U.S. shores this week with the launch of the 2015 4C sports car at the 2014 New York Auto Show. Returning to the U.S. with a stunning, mid-engined sports car is doing things with style, but Alfa Romeo is certainly no stranger to style given its illustrious history.

The new 4C fits in perfectly with that history by the way, featuring a design inspired by the brand’s legendary racing history, a state-of-the-art carbon fiber monocoque and an all-aluminum turbocharged engine influenced by Formula One. And it will start a new chapter when it reaches U.S. showrooms this June.

The 4C will initially be sold at select Fiat and Maserati dealerships and the first 500 examples will be a special Launch Edition. Pricing hasn’t been confirmed but we’re expecting it to be somewhere around $54,000.

The 4C Launch Edition cars will come with bi-xenon headlights, LED daytime running lights, carbon fiber on the rear spoiler and side mirror caps, an aluminum rear diffuser, a sports exhaust, staggered 18-inch wheels up front and 19-inch wheels in the rear, red brake calipers, leather trim on the steering wheel and door innards, and a serialized dashboard plaque.

All 4Cs will be powered by a turbocharged and direct-injected 1.75-liter four-cylinder engine, which in U.S. specification will deliver 237 horsepower and 258 pound-feet of torque. Other enticing features from the luxurious little sports car include a seven-speed dual-clutch transmission, the aforementioned carbon monocoque, and a sleek, minimalist cabin.

4C owners will also have access to what’s called the Alfa DNA Selector. This is a control that allows the driver to change between four different modes including a “Race” mode where things like suspension, throttle response, gear shifts and steering are all set to their most potent settings.

Thanks to this combination of technology, the sports car demonstrates its precision, agility and performance credentials with a top speed of 160 mph, 0-to-60 mph acceleration blasts in the mid-4 second range, 1.1 g of side acceleration on corners and 1.25 g of maximum braking deceleration. The curb weight of the car is believed to be between 2,100 and 2,300 pounds.

Alfa Romeo’s future beyond the 4C isn’t clear, but we do know there will eventually be a full line of vehicles including a 4C Spider. A five-year strategy will be revealed by Sergio Marchionne, the boss of Alfa parent company Fiat Chrysler, in early May.